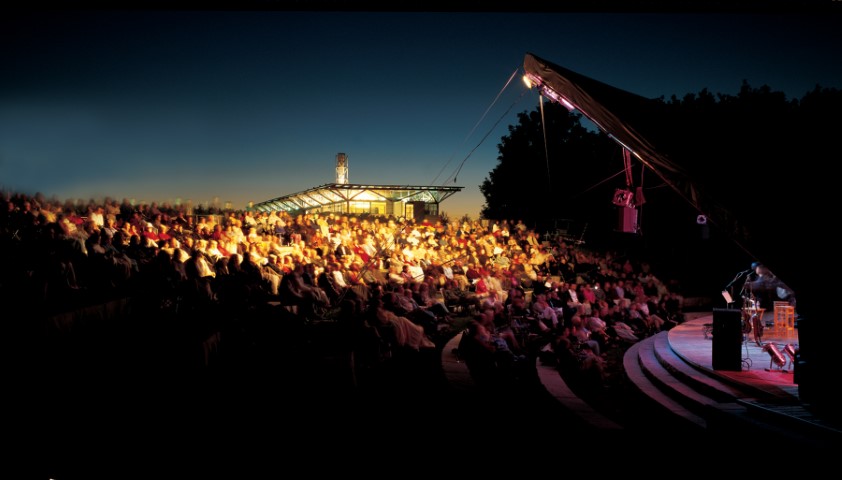 The Jackson-Triggs Niagara Estate Amphitheatre is a 500 seat venue located on the Jackson-Triggs winery estate in the heart of Niagara-on-the-Lake. They recently announced their line-up for their 17th annual Summer Concert Season. The season starts off on June 8th with The Sam Roberts Band, and that’s just the beginning, the season goes all the way to September 8th when The Jim Cuddy Band plays! As you may know, Jackson-Triggs was the official wine for the 2017 Juno Awards, and they have been proud supporters of Canadian music for over 15 years, so of course the line-up features some amazing Canadian talent!

As if the great music wasn’t enough, concert-goers can also purchase a four-course dinner and Jackson-Triggs Reserve VQA wine pariting at the exclusive Barrel Cellar Dinner in advance of the show. ($112 per person including gratuity plus HST – not including performance ticket).

Tickets are on sale now at www.greatestateniagara.com