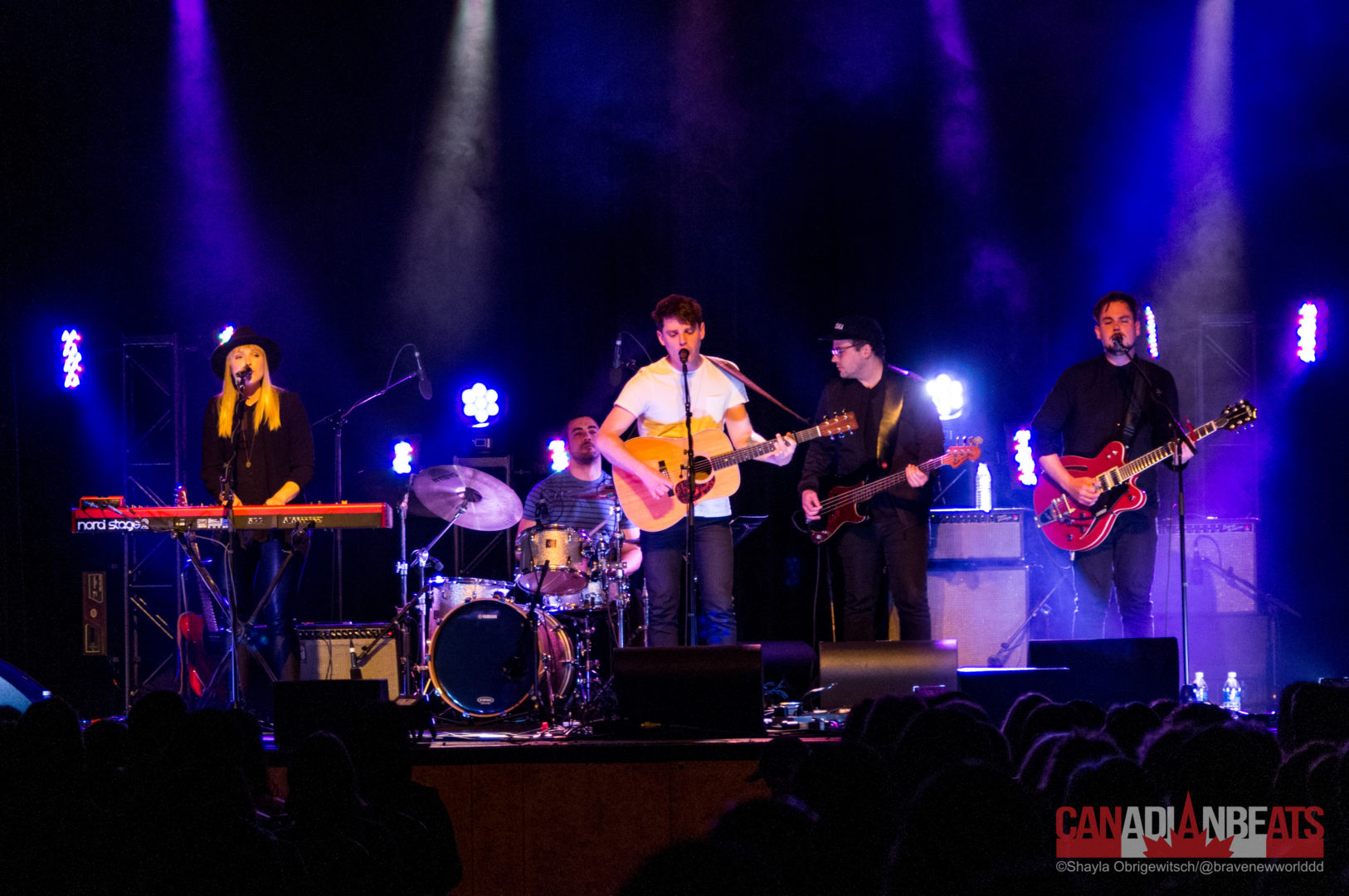 Nova Scotia’s own Port Cities played for a packed Schooner Showroom at Casino Nova Scotia Thursday night. In 2015, three talents—Breagh Mackinnon, Carleton Stone and Dylan Guthro—joined forces and formed Port Cities together, and this show was for their debut album launch. They mesmerized the crowd with their talents, while mixing in smiles, tears and laughter with the stories they told, and their lyrics. I went into the concert not knowing much about them, but was a fan by 2 minutes in, and left with their CD in hand! The CD features 12 songs including my favourite from the night, “Astronaut.” If you have the chance, I strongly recommend you check out a live show of theirs, or even just listen to some of their music! 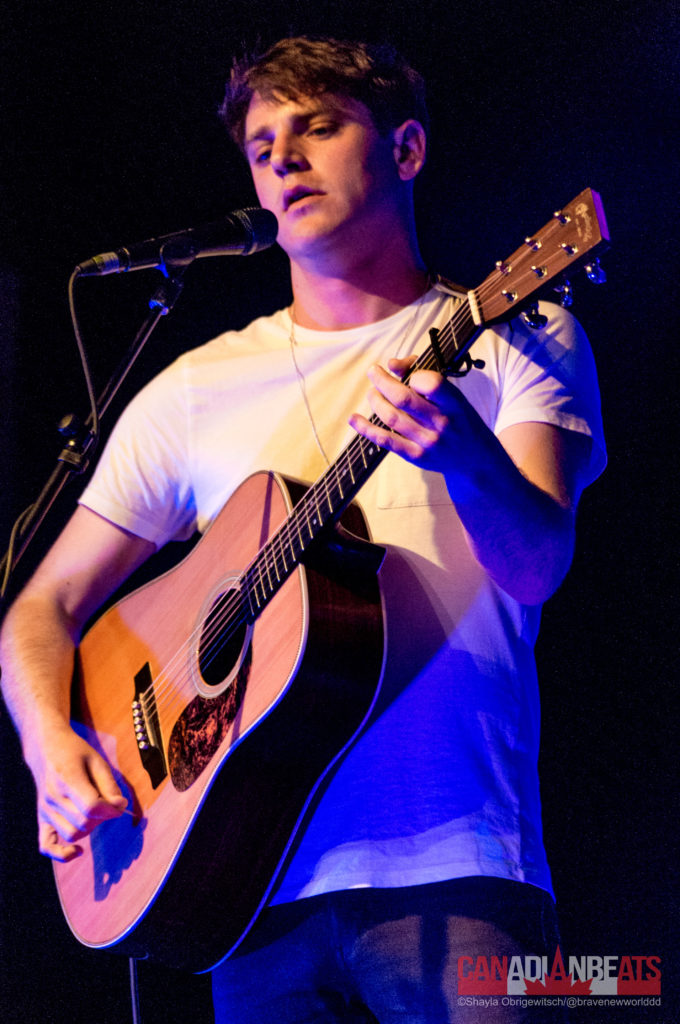 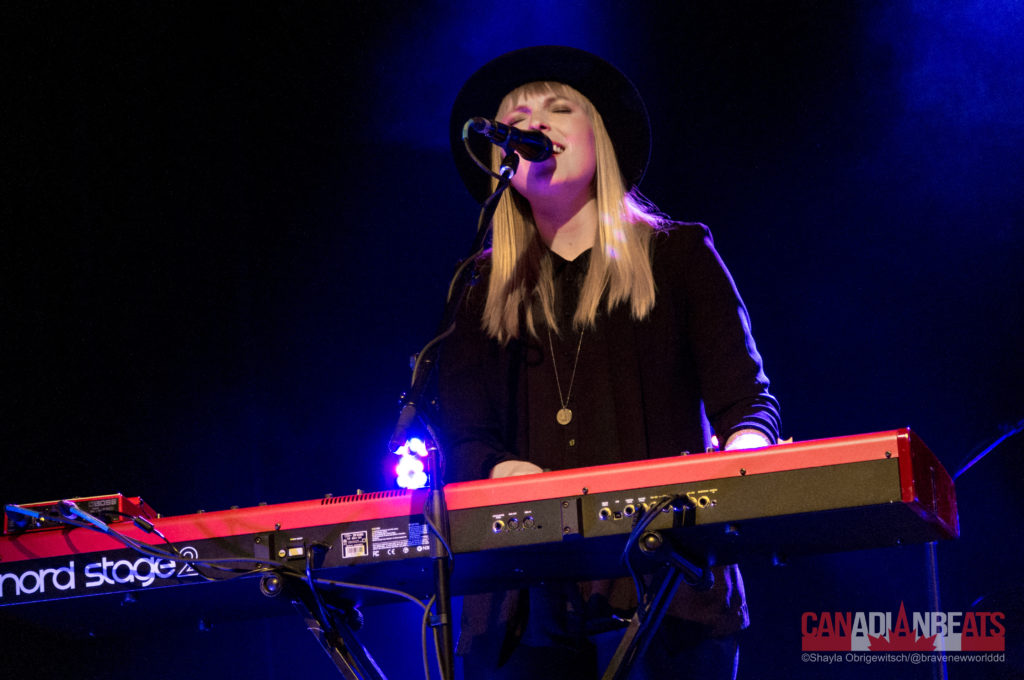 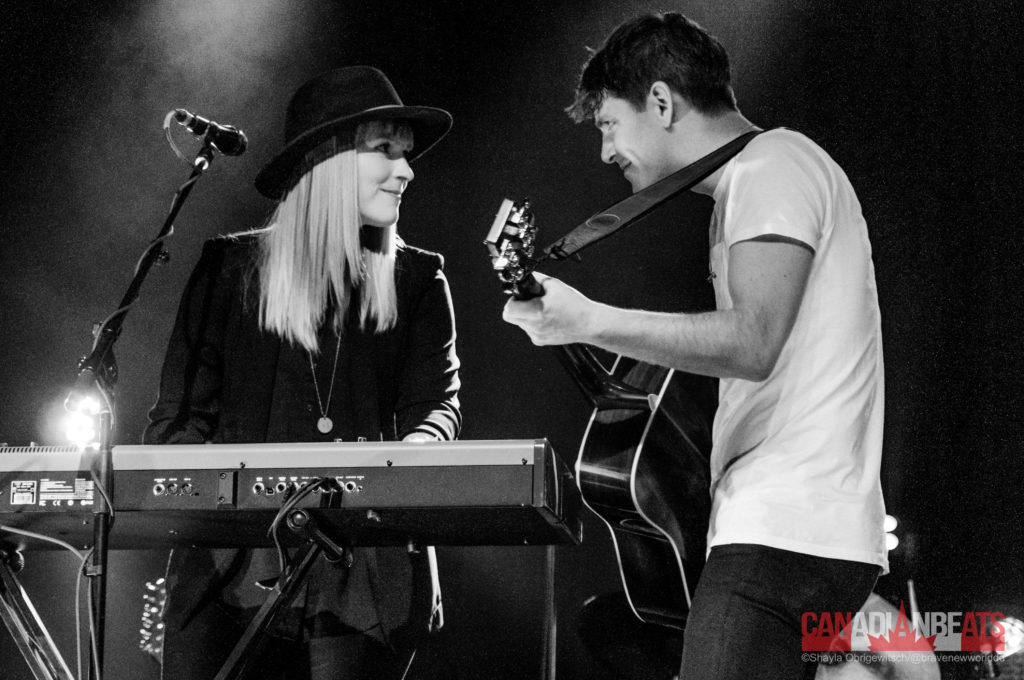 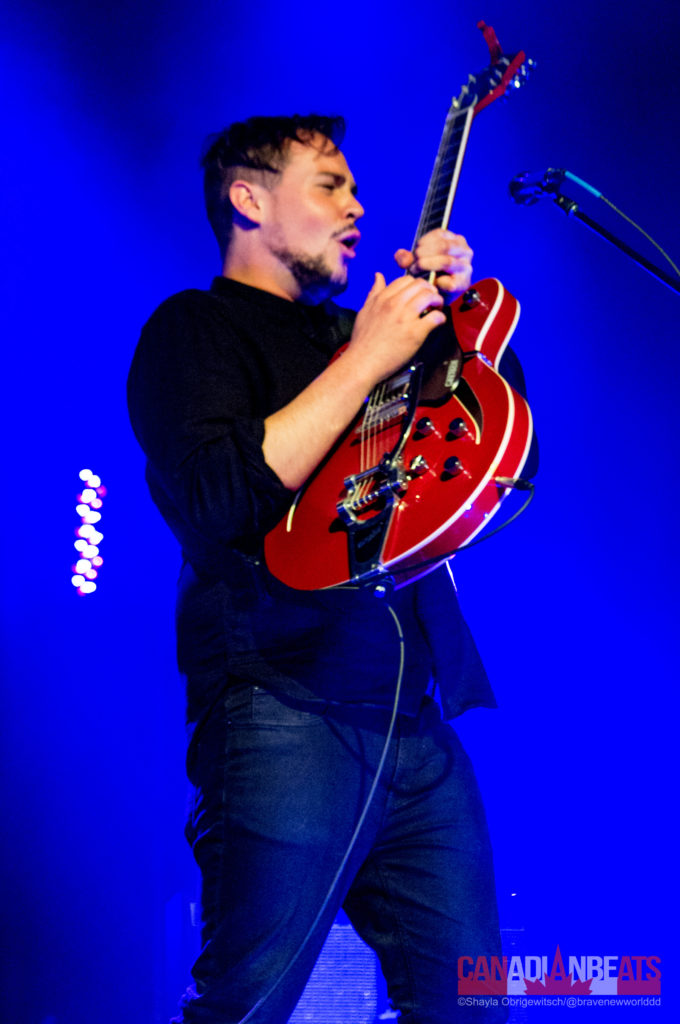 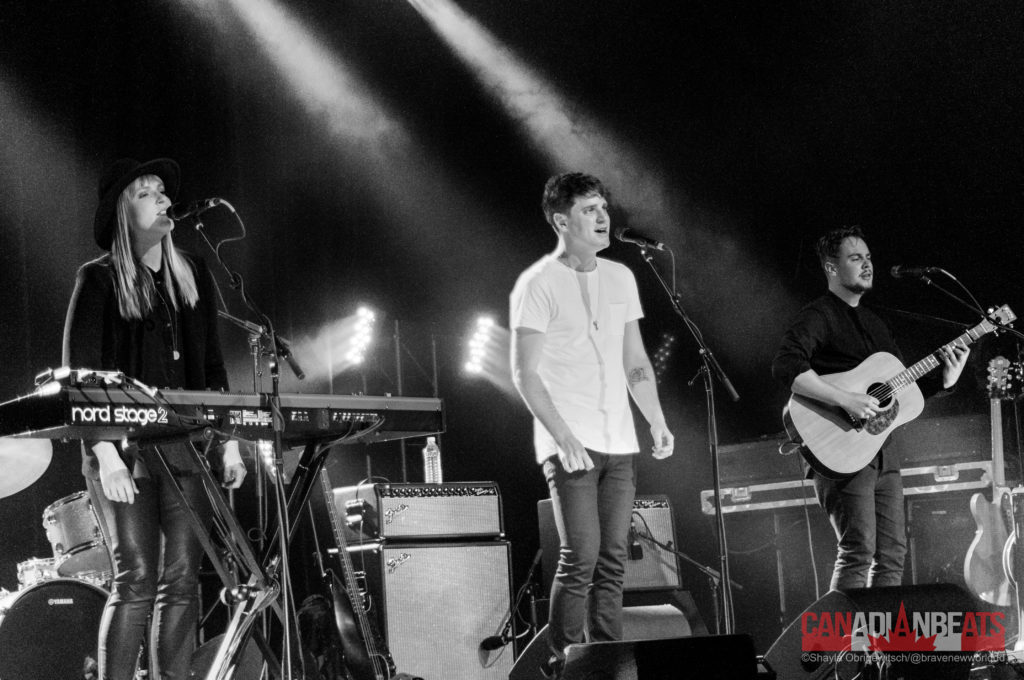