First off I must state that I love the Dakota Tavern! Blackie Jackett Jr is a country band that plays country music inspired by the legends. Members include James Black, Rick Jackett, Jimmy Reid and Sandra Dee and special guests at times. Eschewing the slick sound of Nashville pop in favor of the time-honored tunesmithing of Hank Williams, Townes Van Zandt, Lefty Frizzell, and others, Blackie Jackett Jr’s emotional intensity and faithfulness to honky-tonk tenets comes as a pleasant surprise in a musical atmosphere that’s too often about chasing the next throwaway hit single. But that’s not the only surprise here. Blackie Jackett, Jr. isn’t a person; it’s a band. And not just any band: it’s the side project of James Black and Rick Jackett, erstwhile guitarists for alternative rock favorites Finger Eleven.

Opening for Blackie Jackett Jr was The Orchard. “Rolling out of the Canadian Rockies and across the prairie Province of Alberta, The Orchard finds its sound in Canadiana. Great tunes, great guitars and great vocals. This is a real deal, no B.S. band playing real music.” – Jim Scott (multi Grammy award winning producer/mixer) 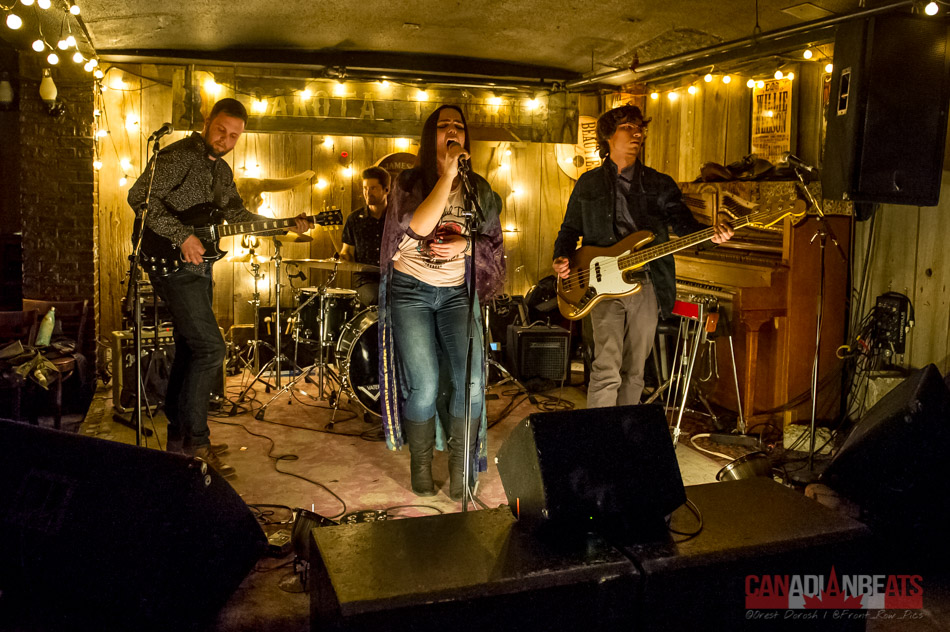 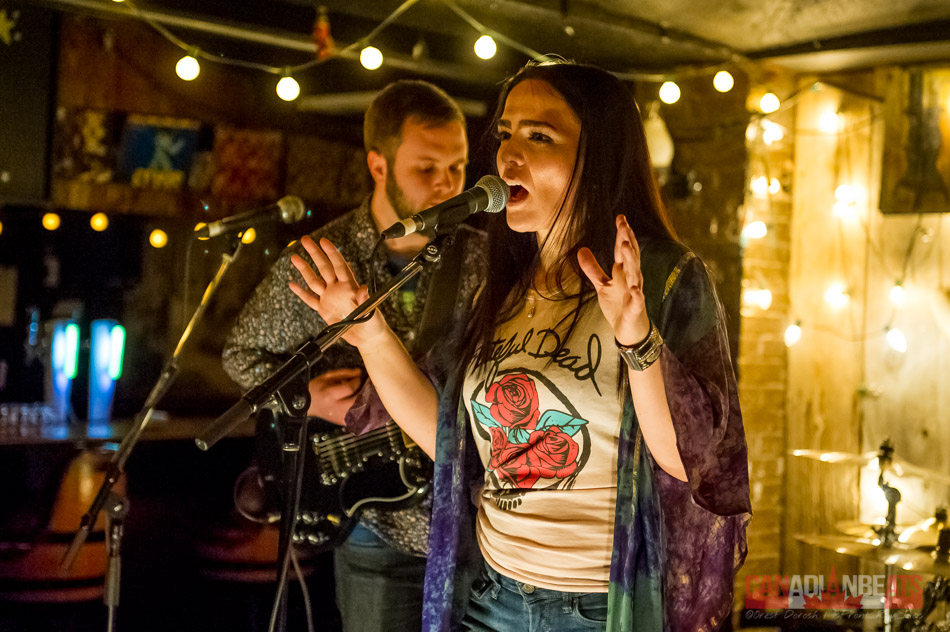 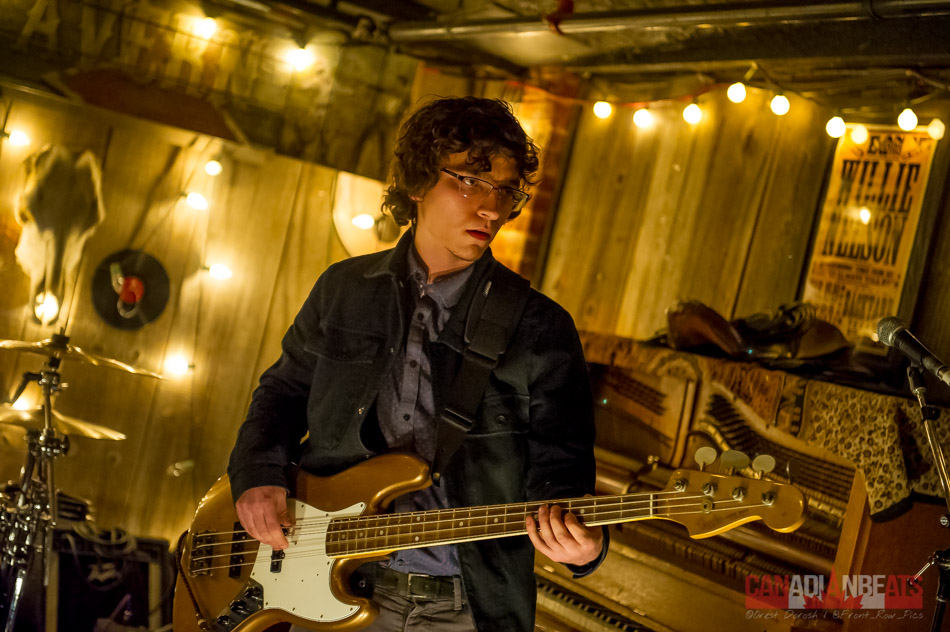 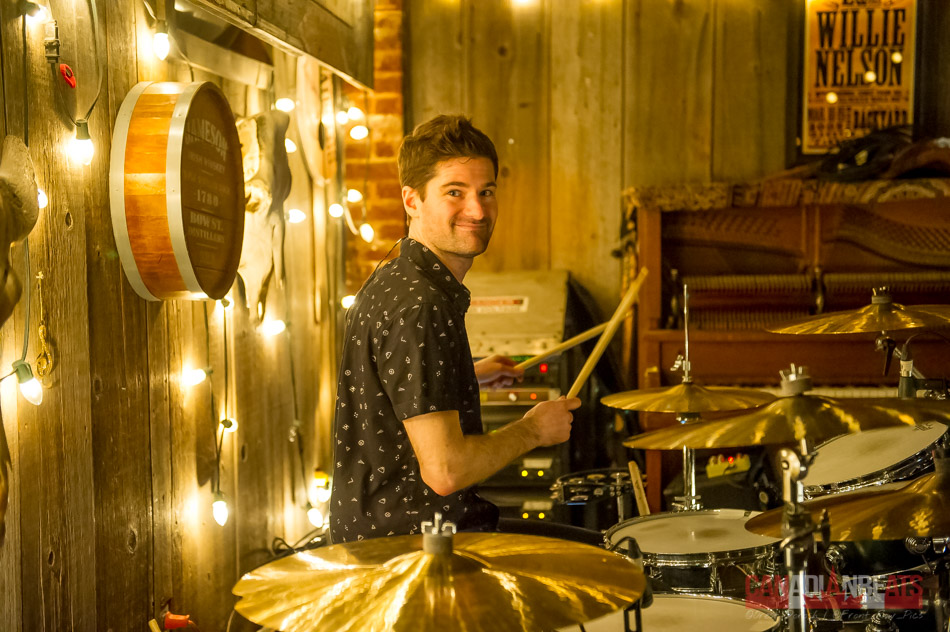 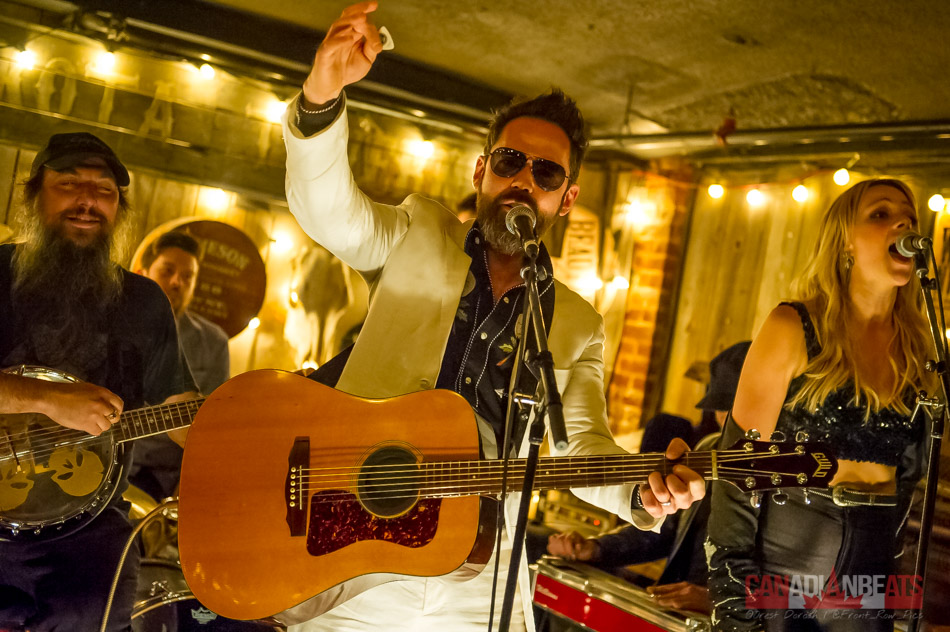 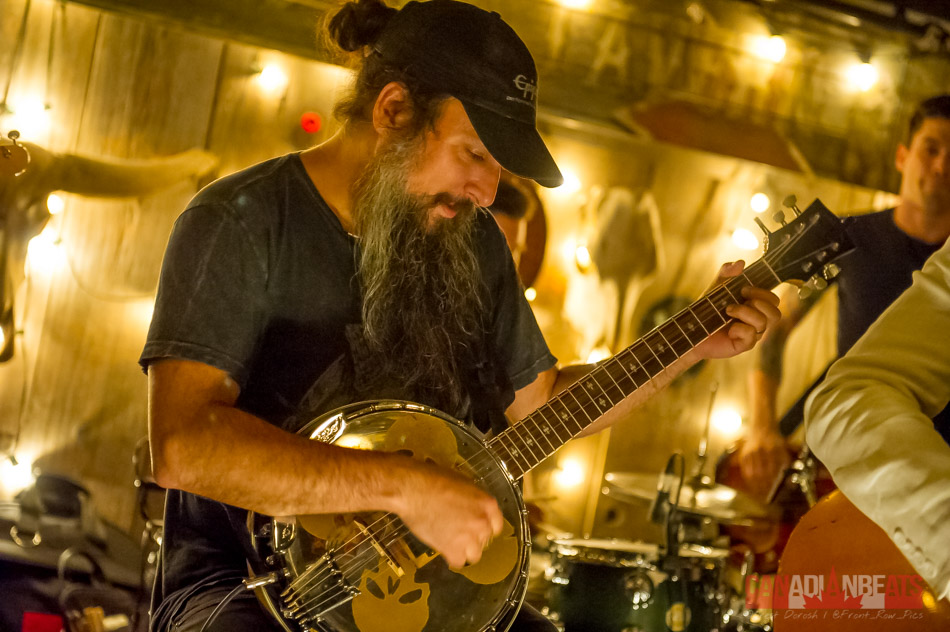 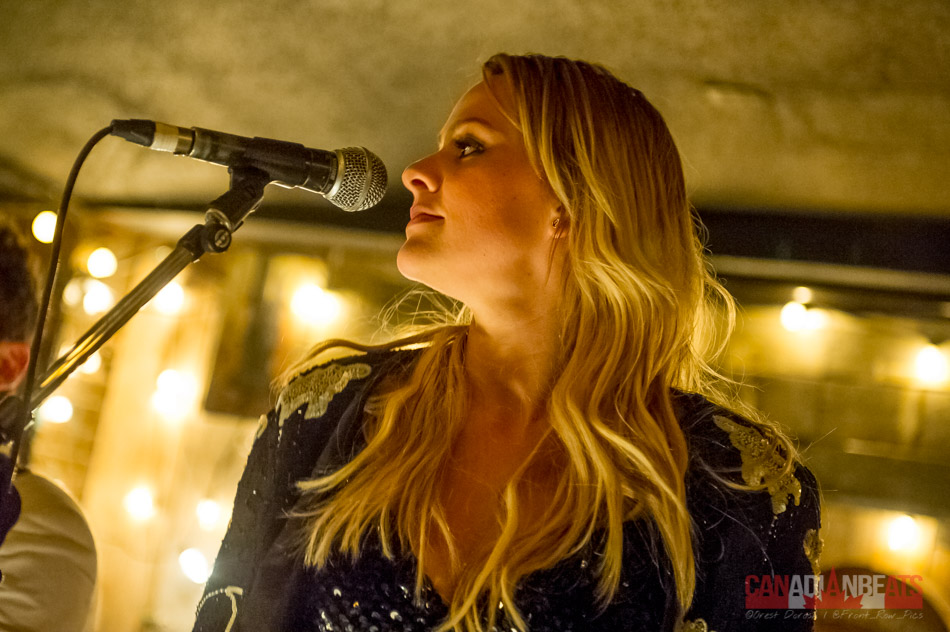 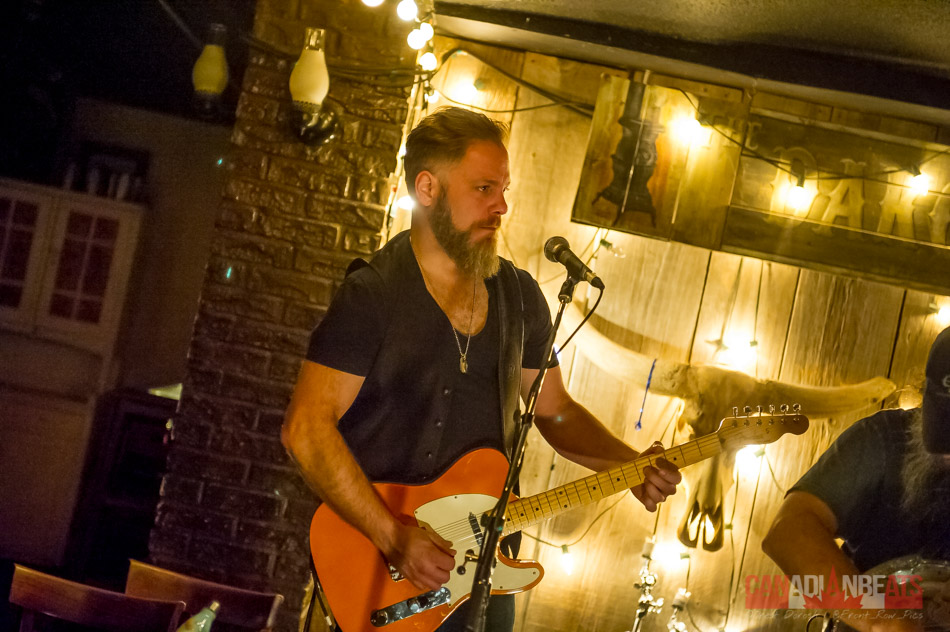 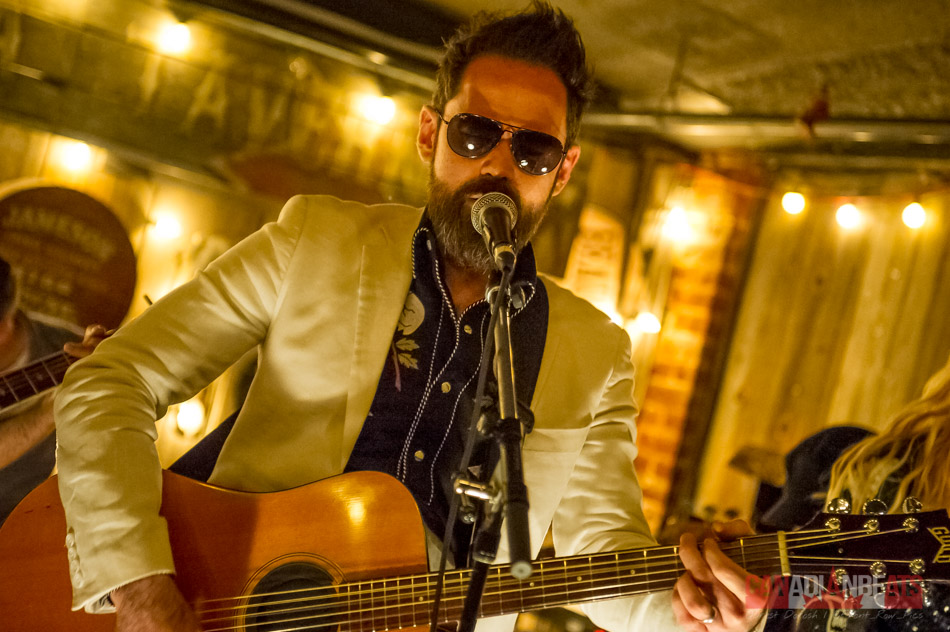