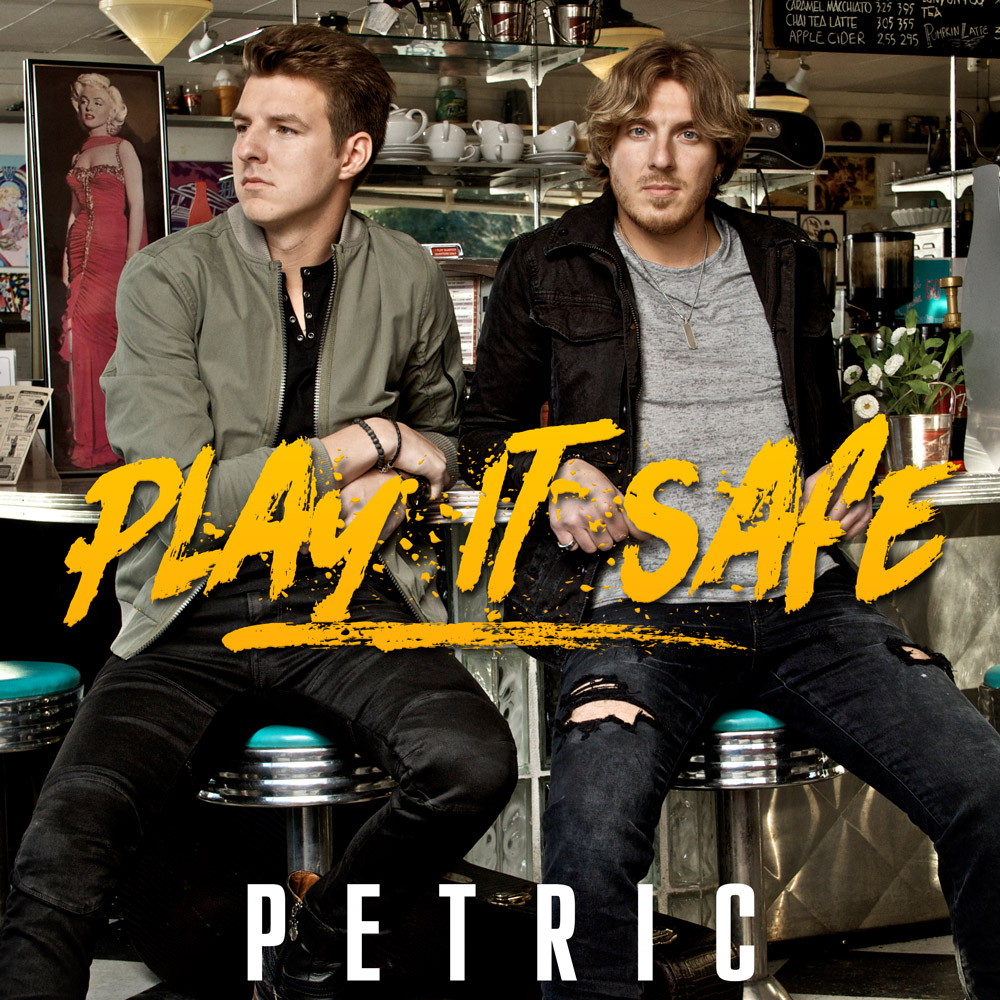 This Winnipeg-based country music duo that garnered three Manitoba Country Music Association (MCMA) awards in late 2016 (Video and Single of the Year for “All She Wrote” and Album of the Year for It Girl) releases a great new single “Play it Safe” to iTunes on April 14 and to country music radio on April 18. This song will appear on their upcoming album later this spring. It was a stroke of luck that the duo’s manager found this song for them. Written by Andrew Albert and Sarah Berrios and produced by Scott Cooke, this piano-driven song wasn’t slated to be the next release for these brothers, but because Tom “slayed it” in the studio and their label SteelHead Music, along with Dallas Smith, were so pumped about it, they didn’t “play it safe” and made the decision that this was the one that needed to be released.

This song about love and all the craziness that goes along with love begins with a melody that might have been heard in a ’50s diner. It’s a really catchy tune, it has such a sparkle to it. It’s lighthearted and will make chair dancing a must.

When asked about this single, Jason says:

“This song continues to inspire us to have fun. It has such an upbeat, happy vibe. Every time I listen to it, it makes me want to dance!”

Tom adds why he likes “Play it Safe” so much.

““Play It Safe” is such a relatable song for me. The first time I heard the finished product it instantly reminded me of my first date with my girlfriend. It was a Wednesday night, we stayed up ’til 3 a.m. knowing we were gonna suffer the next day but we didn’t care … it was a great date!! Love can be a lot of fun, and so is this song. I can’t wait for everyone to hear it!”

This is a “little wild, little crazy” song that will make you “lose your mind.”

Stay tuned for more information on Petric’s album as the release date approaches!