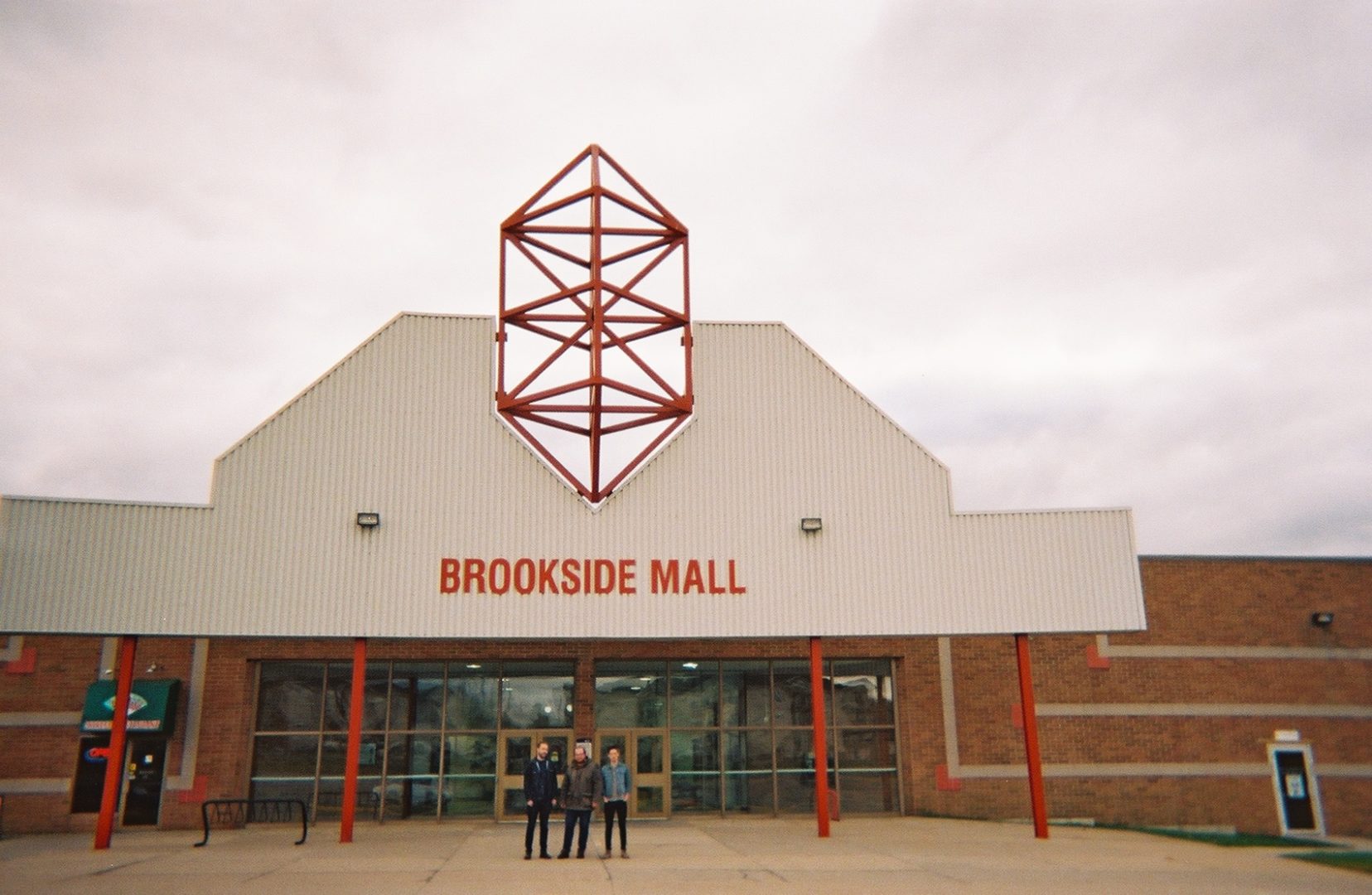 Fredericton, New Brunswick band Brookside Mall, named after a mall on the city’s north side, are releasing their newest effort, Preservation, on April 14th. The short but sweet album is only six songs but that’s all the time you need to get a feel for this band. Made of mostly short songs with only one song over three minutes long, ‘Preservation’ is sure to please the band’s fans.

“Eternal Summer”, “Preservation”, “Spring”, “Natural Light”, “Technicolor” and “Garden” make up the release. The poppy songs show off the song writing skills of the band with the catchy lyrics, pleasing harmonies and upbeat vibe throughout the songs. It’s difficult to pick one song that stands out from the rest – all of the songs showcase the unique sound of the band. After the notes of “Garden” end it will leave the listener wanting more of this Fredericton band.

Their fans are sure to be pleased with the new music and it’s sure to attract even more people to their music. Preservation shows how the band has improved since their last release in 2016, Young Champion.