Home / Promos / Teo Milea invites you to the premiere of his piano & flute concert A New Beginning in Toronto, alongside fellow musician Terry Lim

Teo Milea invites you to the premiere of his piano & flute concert A New Beginning in Toronto, alongside fellow musician Terry Lim 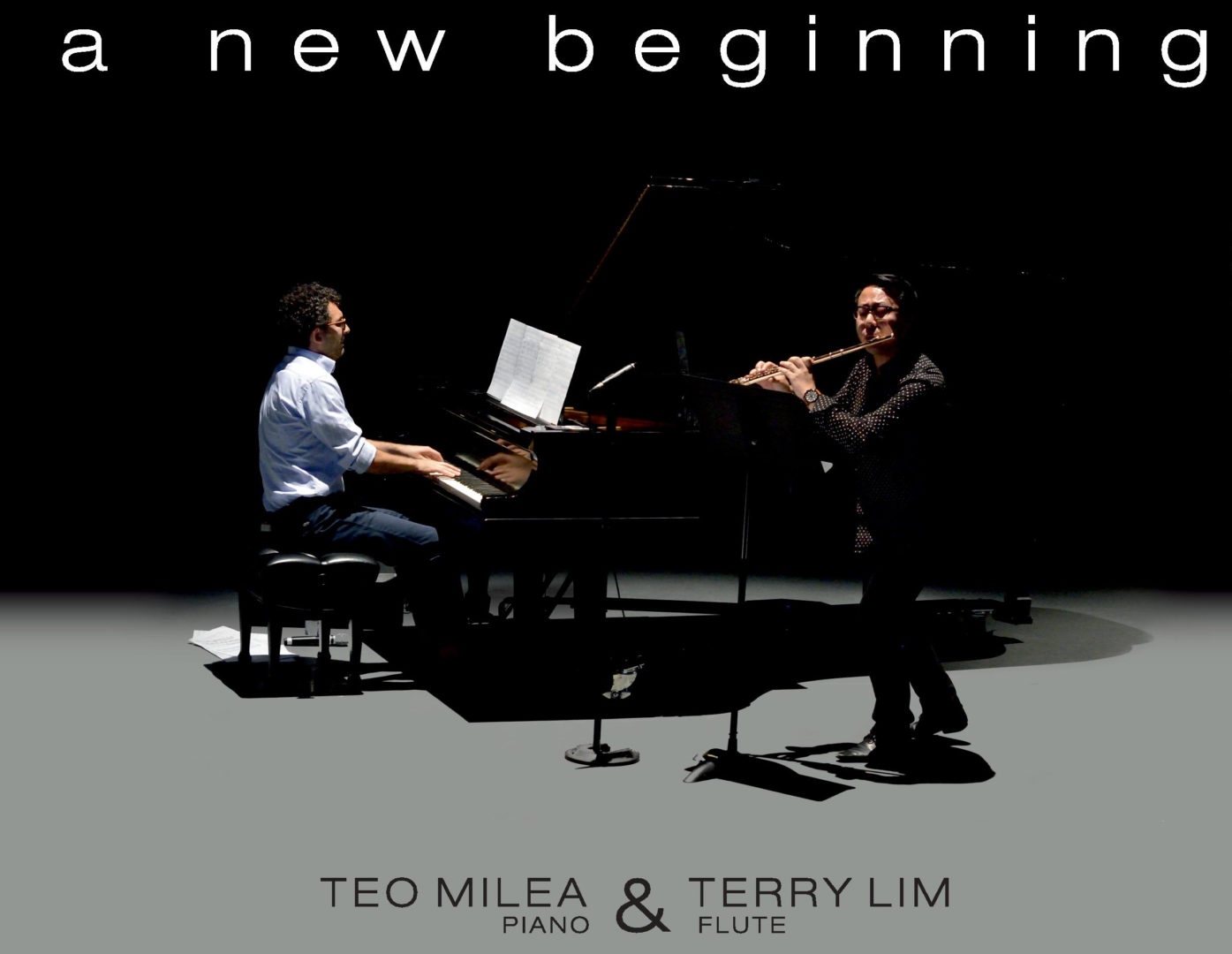 This concert is a journey through complex and colorful melodies of chic sophistication, which will keep the listener guessing what might happen at every twist and turn throughout its fascinating plot.

A New Beginning in Toronto is part of the spring Canadian concert series, alongside concerts in Waterloo (May 7, 2017 at The Jazz Room) and Montreal (May 27, 2017 at Conservatoire de musique et d’art dramatique du Québec).

Teo Milea is a Toronto-based classical crossover pianist and composer whose music speaks to his public in a cinematic way. He was the first solo piano artist to reach the Top 4 at Searchlight 2016 contest on CBC Music Canada and the winner of Popular Vote and was selected to give the Postludes performance after Ludovico Einaudi`s concert at the Koerner Hall, in Toronto. After composing only music for piano for a few years, since 2015 Teo has begun writing music for other instruments, too. Among them: the flute. Terry Lim is multifaceted flutist for musical risk taking and brilliant artistry. He has been heard on the radio and in concert halls throughout North America and Asia, performing at the Kimmel Center, Carnegie Hall, and Alice Tully Hall, performing in various festivals including Ottawa Chamberfest, and Stratford Summer Music.