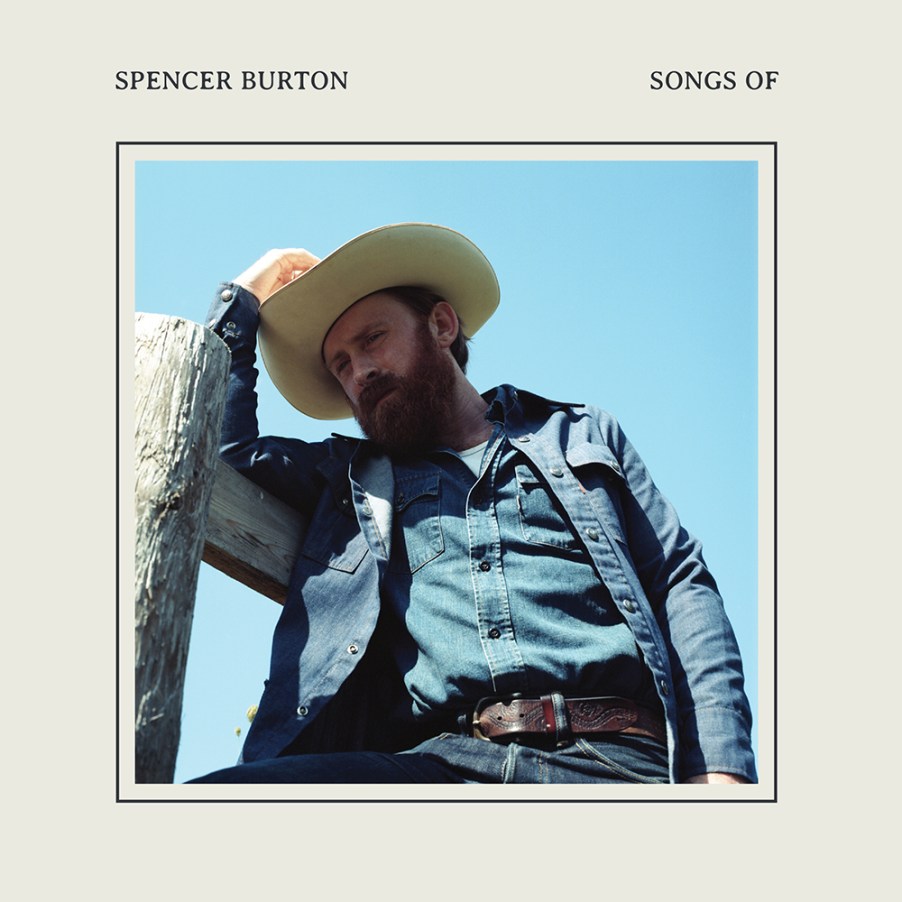 Songs Of was recorded in Nashville, TN and it was produced by Andrija Tokic (Alabama Shakes, Hurray for the Riff Raff, Langhorne Slim). The album features a string of talented musicians including members of Margo Price’s band. The album promises to cover an array of topics, consistent with Burton’s previous works. “Every song on this record is for someone else. Every song on this record is a gift to someone else. I wrote these songs for me, of course, but for the first time I wrote these songs about other people in my life, some of them for other people to help them through hard times.” mentions Burton.