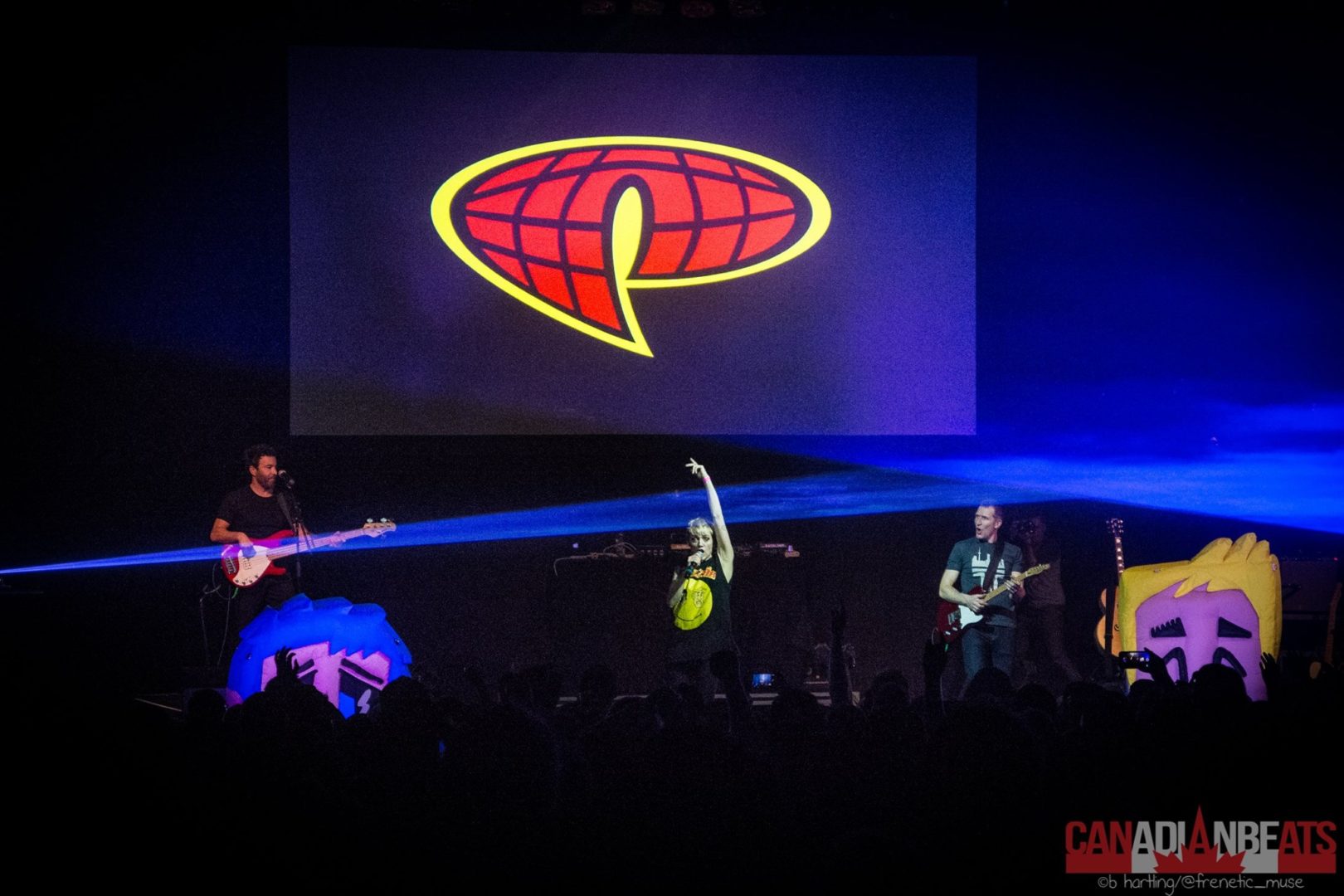 With a new album bringing a decade long plus hiatus to an end, and a Canadian tour that sees them making stops from Ottawa to Victoria it’s been a big year for the duo of Jay Levine (Simon) and James Bryan McCollum (Milo), more commonly known as Prozzäk. Having been a fan of the Juno award winning twosome since their debut in the 90s I was one of the many who were thrilled to hear about the comeback. Despite the hectic schedule of being on the road James took some time to answer a few questions for me about what inspires them, the creative process behind the new album and of course… zombies.

Being a couple of born and raised Canadian boys of a pre-internet age, you both seem to have grown up as far removed as possible from the world of 90s Europop, yet from the beginning you nailed the sound so expertly that many people are surprised when told you are Canadian. What influences came together in the creation of Prozzäk?

James – We both share a love of British 80’s New Wave, bands like The Smiths, New Order, The Cure, that’s what we listened to in high school. We also both love the Great American Standards, writers like Gershwin and Cole Porter. Neither of us listened to much Europop actually.

What influences have been added to those over the years that fans can expect to see coming through in the new record?

James – Around Cruel Cruel World, we were listening to a lot of The Strokes and that showed up in some of those songs. On Forever 1999, influences from Drake to Taylor Swift and Vampire Weekend.

Aside from a couple of one off shows in the past few years, I’m thinking specifically of Atomic Lollipop and last year’s NXNE performance, it’s been almost 12 years since Simon & Milo have really made any kind of serious outing together. What was the catalyst that resulted in the reunion album and tour?

James – We were pleasantly blown away by the response at our Atomic Lollipop show, meeting all the fans and hearing their stories. Jay and I both realized we had to make some new music and get on the road to meet more of our fans too.

Your last album together as Prozzäk, Cruel, Cruel World, was a lot darker and less comedic than Hot Show or Saturday People, what direction can fans expect with Forever 1999?

James – We had Hot Show in our mind this time around, so there is a familiarity in the sound, but hopefully a progression as well. Jay and I have been writing and producing for other artists the last 18 years, so our approach as producers has evolved.

Aside from the fact that you hadn’t worked together in over a decade, the writing process for the new album also factored in being in two different cities. How do you feel this approach to writing compares to working together in the same room and what impact do you feel it had on the end result?

James – We have always written in a room together with an acoustic guitar and a couple glasses of red wine. So this time we had 10 days together in Toronto, and we committed to writing a song each, which we did. They weren’t all keepers but most were. Then we did the rest of the production and a little extra writing online, on Facetime and bouncing files back and forth in Logic and Pro Tools. We are both really happy with how the album turned out.

How did it feel to be working together again after such a long hiatus? Had you stayed in close contact over the years or was there a newness to the partnership again? How has it felt on a personal level to have Prozzäk as such a big part of your life again?

James – We’ve known each other personally and creatively for so long, that we easily fall into our creative chemistry again, it’s a really natural and fun thing. We hadn’t actually kept in close contact during our hiatus, not for any reason other than we were pursuing our own projects and living our own lives in different cities. So when we got together to write, we had a lot of ideas to share with each other and there was a great energy around that. Personally, Prozzäk is one of the best experiences in my career and life, and at this stage I’m really thankful for Simon and Milo.

Prozzäk live shows in the past have been pretty elaborate, what can we expect as far as stage show goes with the upcoming tour?

James – Prozzäk has always been more like a musical theater production then a typical pop show. Simon and Milo are of course the stars of the show, up on a big video screen, while Jay and I sing and play live along with them. We are dressed in black like stage hands and our DJ/hype person, Catey Shaw, rocks the crowd and sings all the female parts.

Do you see this being a long-term reunion? Do Simon and Milo have more albums up their sleeves after this or will they be retreating back to the cryogenic chambers after this record runs its course?

James – I hope so. It’s been so fun and inspiring to bring the project back to life and Jay and I have a lot of plans we still want to realise. A musical, a tv series, etc

Lastly, because I am me and I am “the weird one”… the zombie apocalypse is upon us, you can pick 5 Canadian musicians to be a part of your survival team. Who do you pick and why?

James – Bryan Adams – he cuts like a knife.
Alanis Morrisette – You Oughta Know she can kick some ass.
Drake – He Started From the Bottom Now He’s a 6 God. A real survivor.
Stomping Tom – His name says it all.
Neil Young – He probably has enough of a stockpile of weapons to keep us armed and ready.