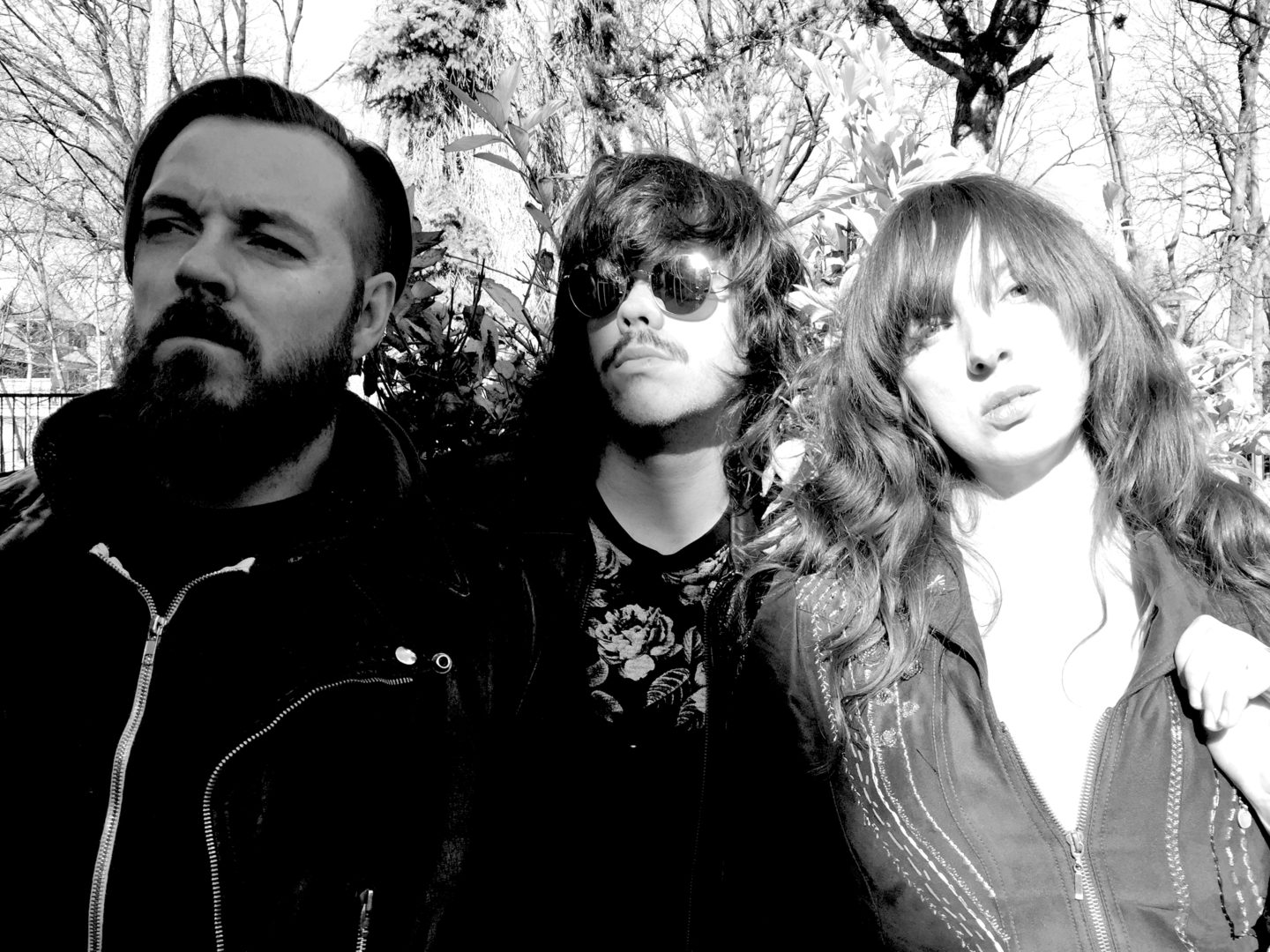 Toronto, ON based trio, HotKid has released a new single entitled “Caught In The Light”. The single is off of their upcoming album, Late Night Mornings which is set for release on May 5, 2017. When asked about the single, the band stated:

““Caught In The Light” is about that feeling of escape you get from watching your favourite old movie, or when your upfront at a concert. It’s about that longing to be taken outside of yourself, out of the everyday. It also recognizes how we all exist in-between those moments of escape.”