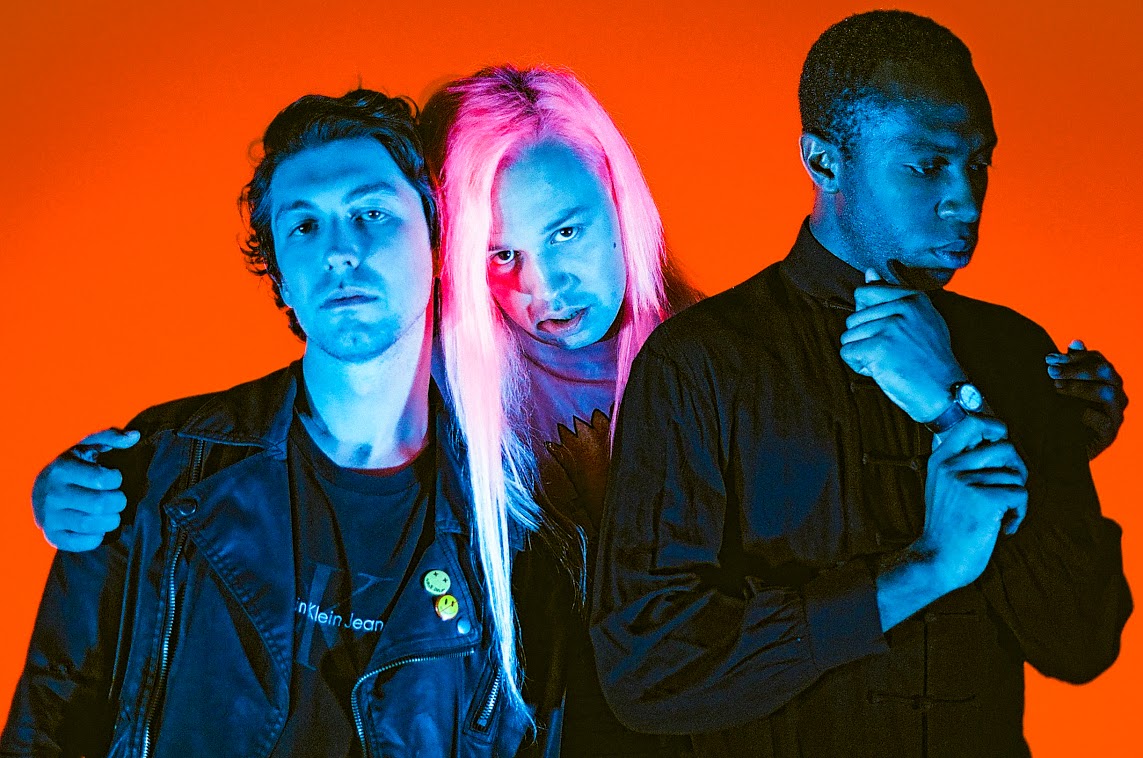 Last month, Fake Shark dropped their single for their lead single, “Heart to Heart” off the soon-to-be released album Faux Real (May 26). Yesterday, their video premiered on YouTube and Billboard, a major goal for the band.

The video features the band playing the song and cute animations (by Jarett Sitter) of doodles to go along with the song. It was directed by Ben Knechtal.