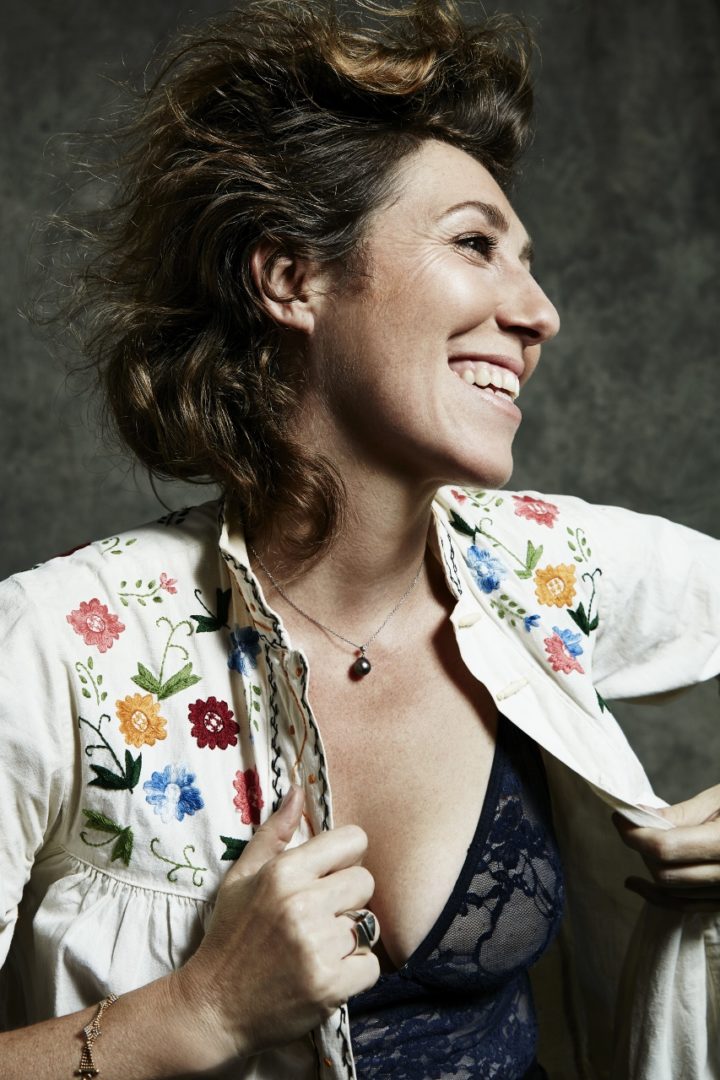 Martha Wainwright released Goodnight City on November 11th, 2016. Shortly after the release of her latest album, Wainwright announced a string of dates in Canada to commence in April, including nine stops throughout Quebec to bring her brand-new music to the stage. Three shows into the tour Canadian Beats caught Wainwright taking the stage in front of a sold-out audience at the Serge Nolet Auditorium in Dorval, QC.

Wainwright shifted around and included songs from her previous albums including “Bleeding All Over You” from 2008’s I Know You’re Married but I’ve Got Feelings Too. With a balance of new and old, it was Wainwright’s Edith Piaf covers that really ignited the audience. Performing a pair of covers from her 2009 live album had the audience roaring for more.

More than just a performer, Wainwright was quick to explain as much as she could about each song. Telling stories of how songs came to be, or how songs came to her. Wainwright was an excellent storyteller, and throughout the night you could only grow to be a bigger fan of the humble artist. Keeping all her arrangements to a minimum, Wainwright paired herself with an acoustic guitar for most of the evening, and her ensemble of three musicians. Despite the simplicity in the production, you could not have asked for a more impressive show.

Heavy on all things Goodnight City Wainwright’s set list included; “Look Into My Eyes,” “G.P.T.,” “These Flowers,” “Year of the Dragon,” “Francis,” “When the Day is Short,” “Factory,” “Jimi,” “Chelsea Hotel #2,” “So Down,” and “Proserpina.” Ensuring that the crowd got a great impression of her musical library, Wainwright wowed and captivated the audience with her energetic movements on stage and flawless vocals. Even being stationary with a guitar couldn’t keep Wainwright still. You could tell she felt the music she was playing throughout her entire existence. With many tour dates still left in Quebec and throughout Canada, be sure to catch this musical icon on tour.