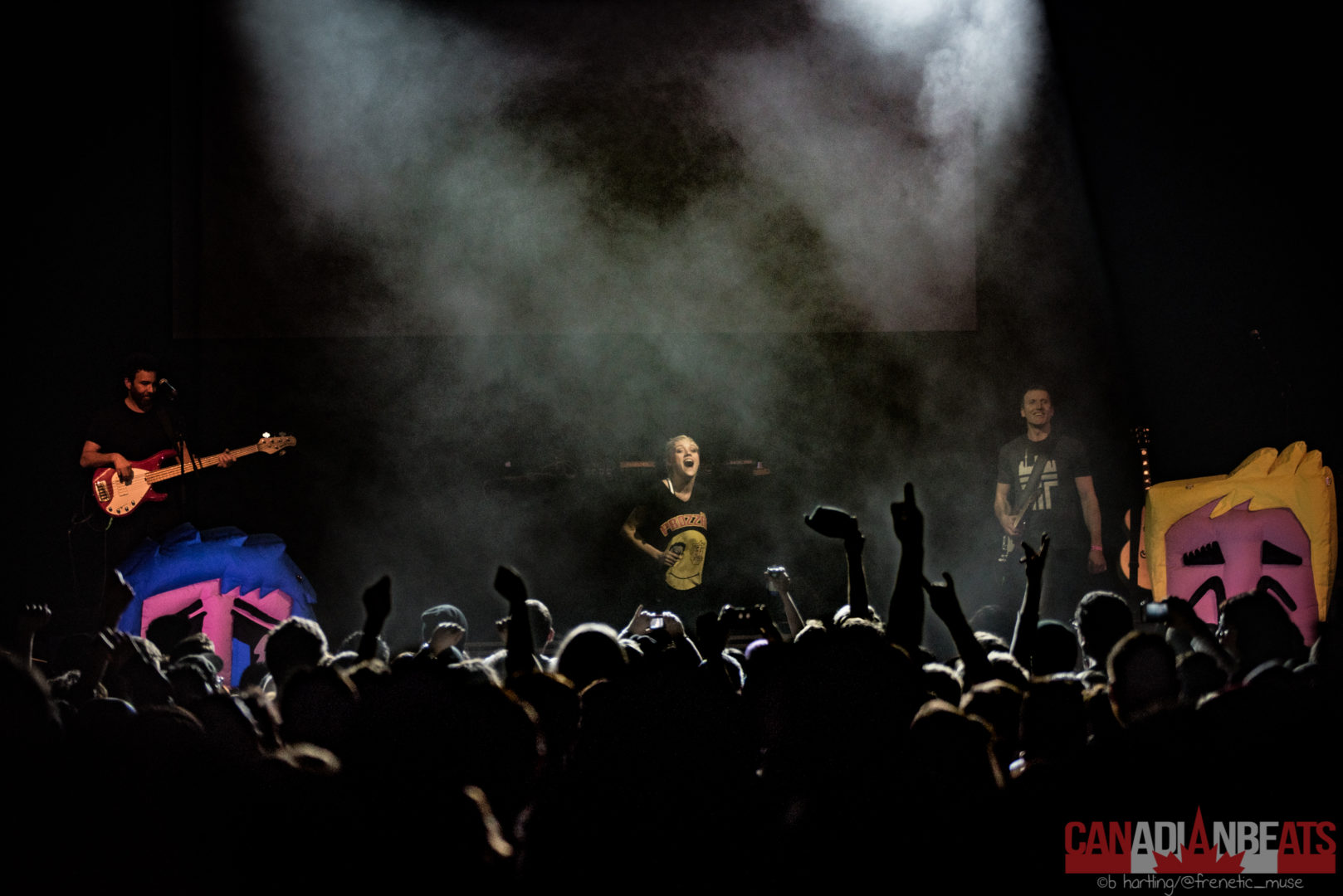 What can you say about the Prozzäk Hot Show (circa 2017)? Featuring an animated movie, a special appearance by the adorable kids Wackyboyz, DJ and female vocalist Catey Shaw snapping instax pics (which later turned out to be golden tickets to a meet and greet) on stage and handing them out to the crowd, even an updated version of the original viral meme… the dancing baby. And of course everyone’s favourite triple platinum, Juno winning cartoon duo, Simon and Milo.

Being a Canadian music fan of a certain age it is next to impossible to hear the opening refrain of “A little sexual frustration…” as “Strange Disease” kicks off without being thrown into a whirlwind of nostalgia. Such was the case March 31 at Prozzäk’s second sold out show at Toronto’s Danforth Music Hall as they kicked off their Forever 1999 tour. From the moment the video screen lit up and the animation began the capacity crowd filled with many now middle aged faces lit up, the hit of nostalgia having much the same effect as a hit of speed. Perhaps surprisingly to many of us old folks there were an equal number of twenty somethings in the audience just as energized by what was happening on stage.

As the nostalgia train rolled on through the likes of “Omobolasire”, “I Like to Watch” and “New York” all of with easily became sing alongs, it was not to be derailed by the new material throw into the set list. Despite over a decade away Jay and James managed to infuse the new album with the catchy hooks, body moving beats and easily learned lyrics that rocketed the duo to the top of the charts in the 90s. The result at the live show was a sold out crowd easily following along with material that had only just been released that day and a smooth listening experience throughout the show.

I have to admit, when I first heard that Prozzäk had a new record being released and a supporting tour I was probably more excited than I have been about any Canadian release or gig since I started working for Canadian Beats. In the weeks following the announcement I got myself so hyped up for it that it was going to be pretty hard to live up to my expectations. Add to that the fact that I had never gotten to see them live in the past and the huge role they have played in my personal life (my best friend – who I know live half a country away from – and I have spent many an evening cruising the streets of Moncton, NB drinking coffee while Prozzäk blasted on the stereo.) and I walked into the Danforth fully expecting to be disappointed. Walking out at the end of the show you could not have wiped the stupid grin of my face if you had tried. Not only was I not disappointed in the least I left feeling genuinely happy. 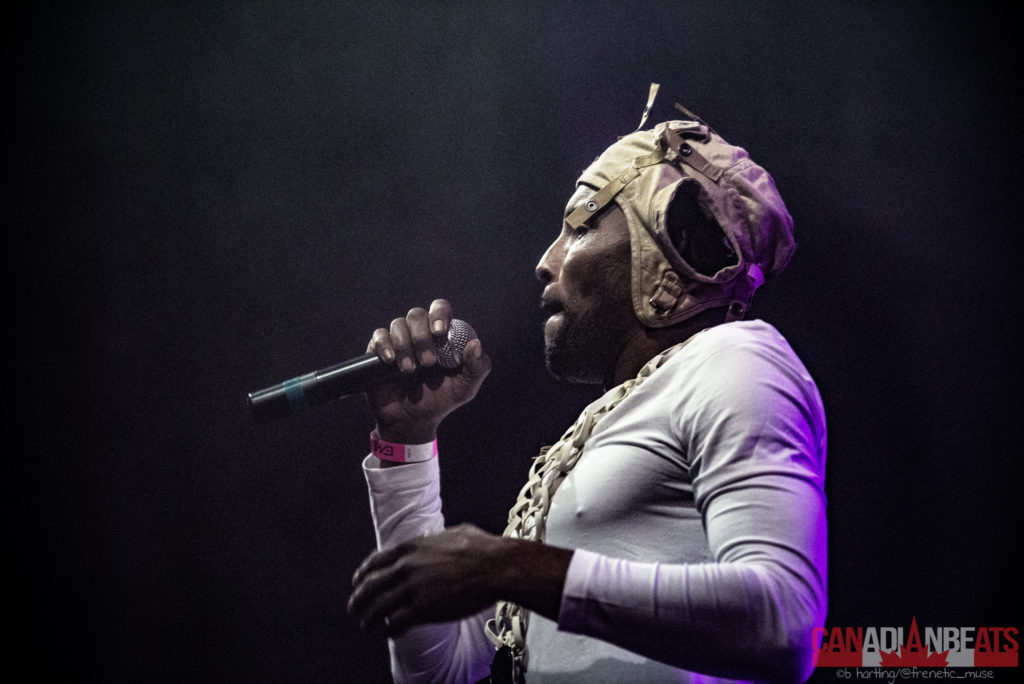 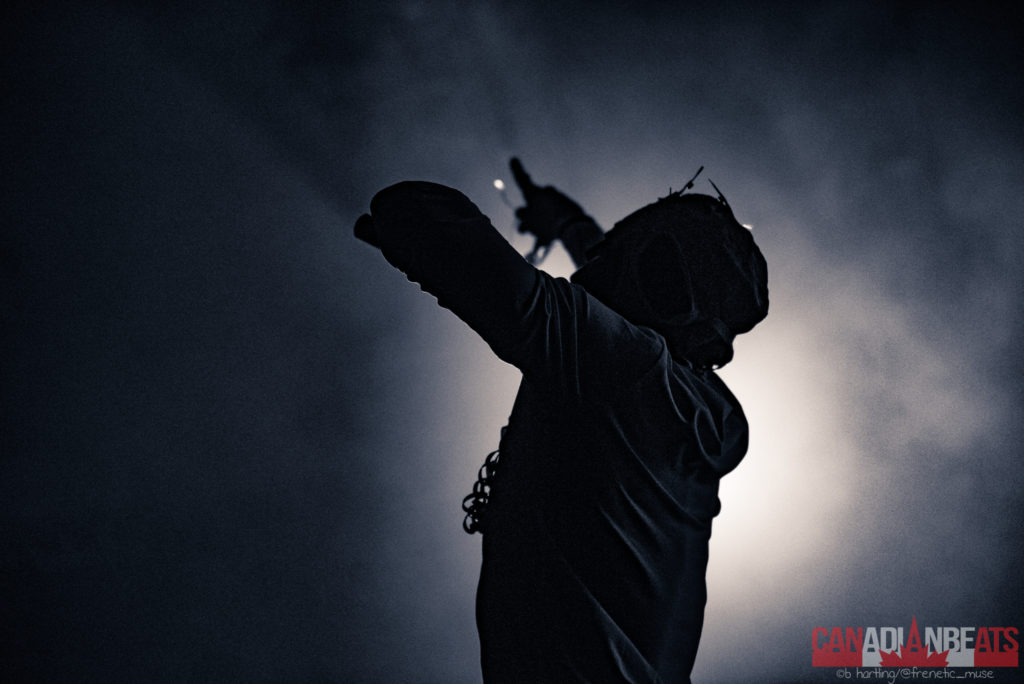 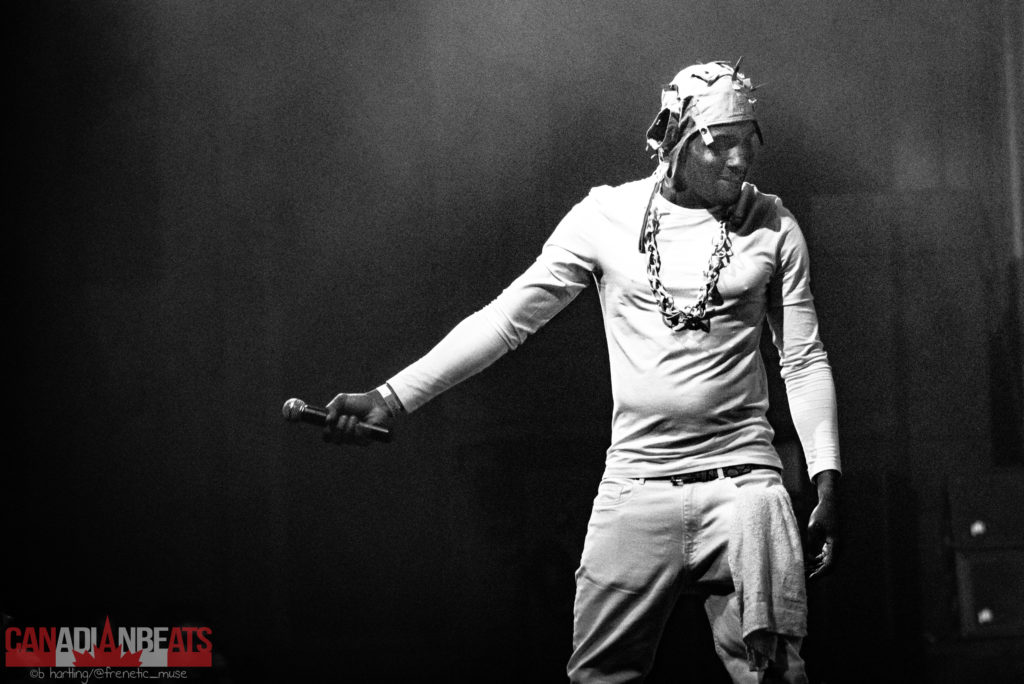 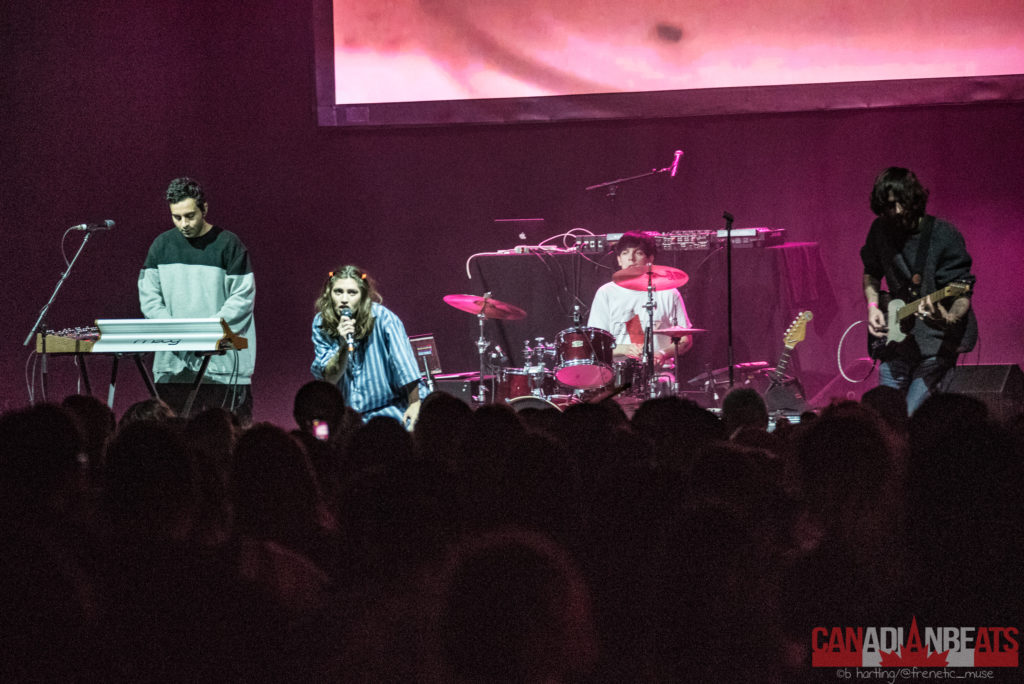 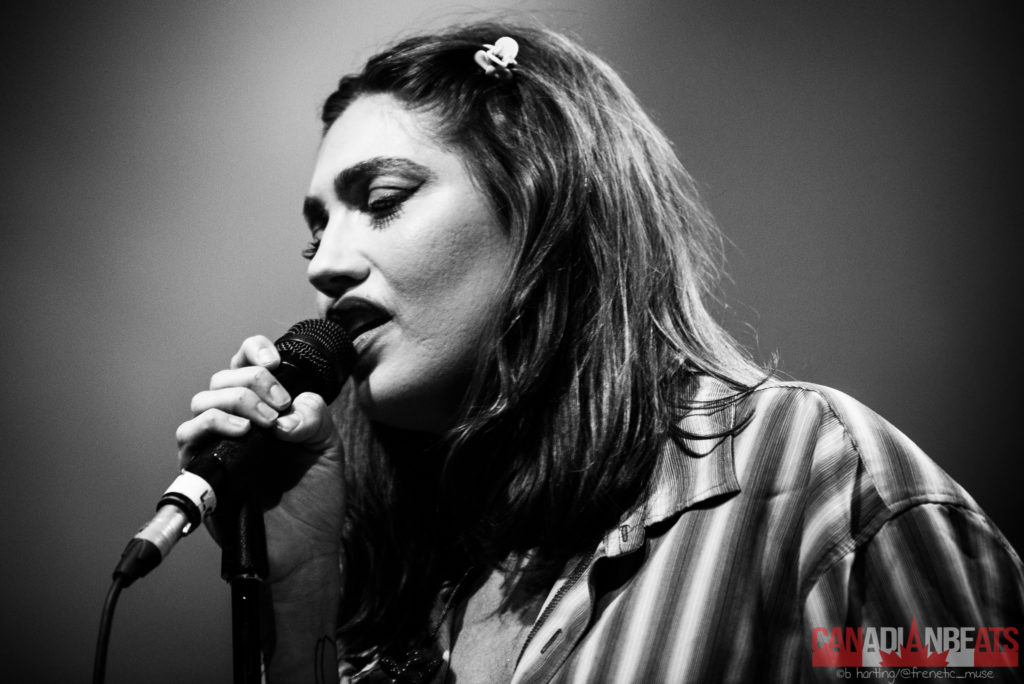 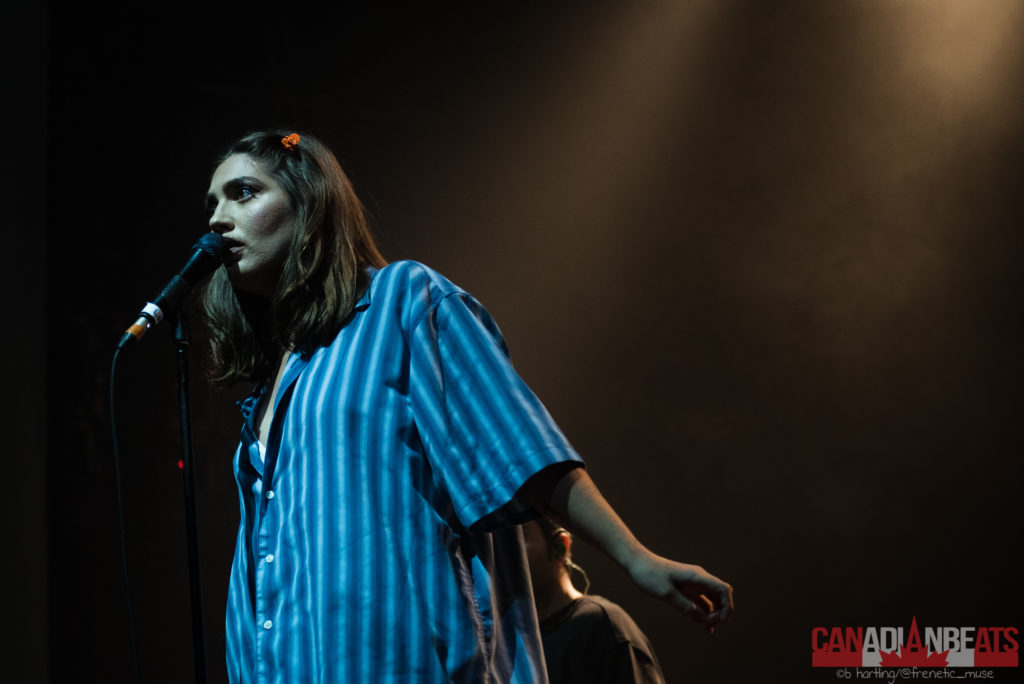 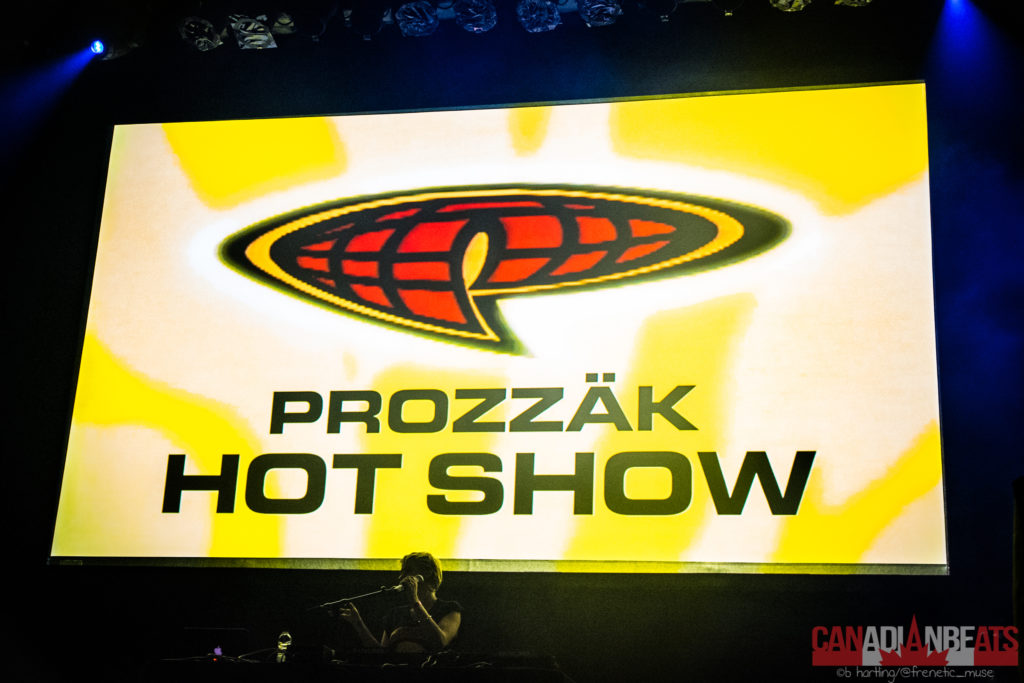 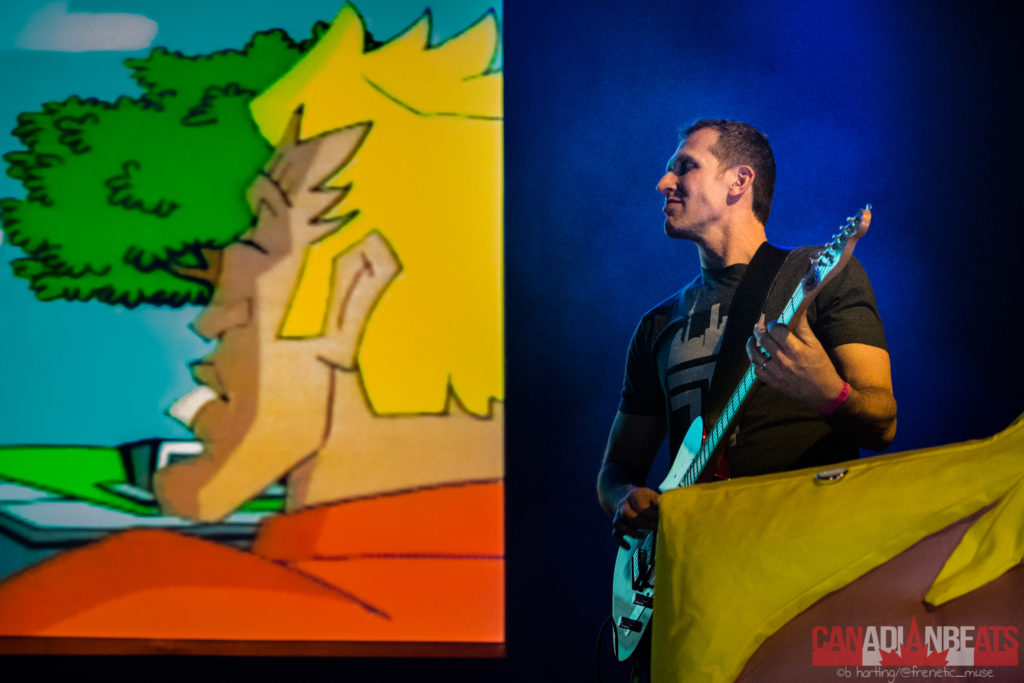 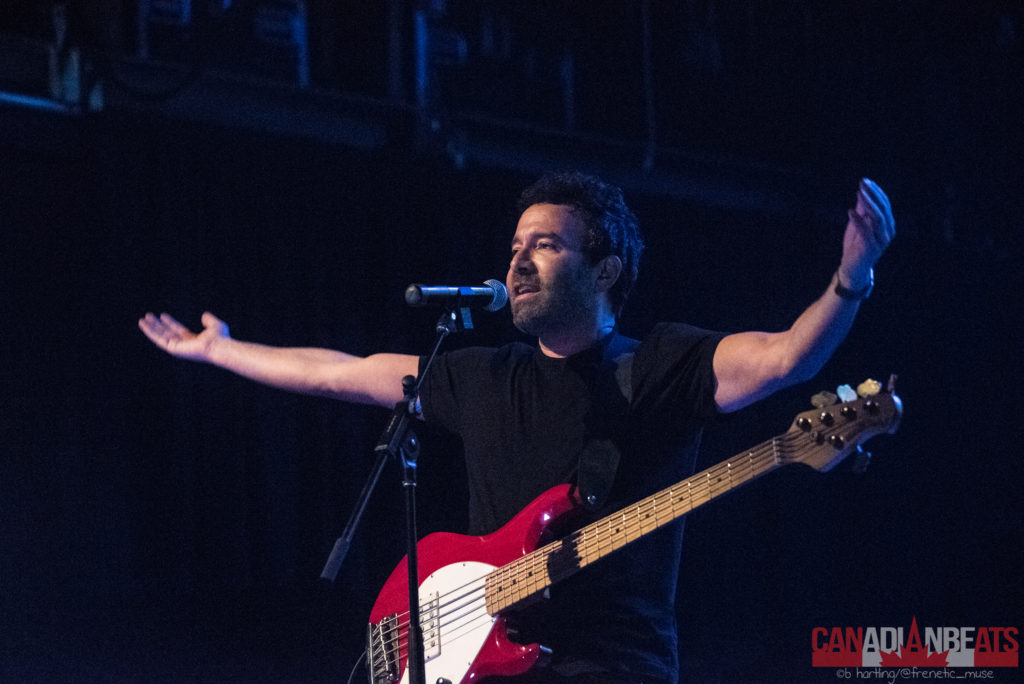 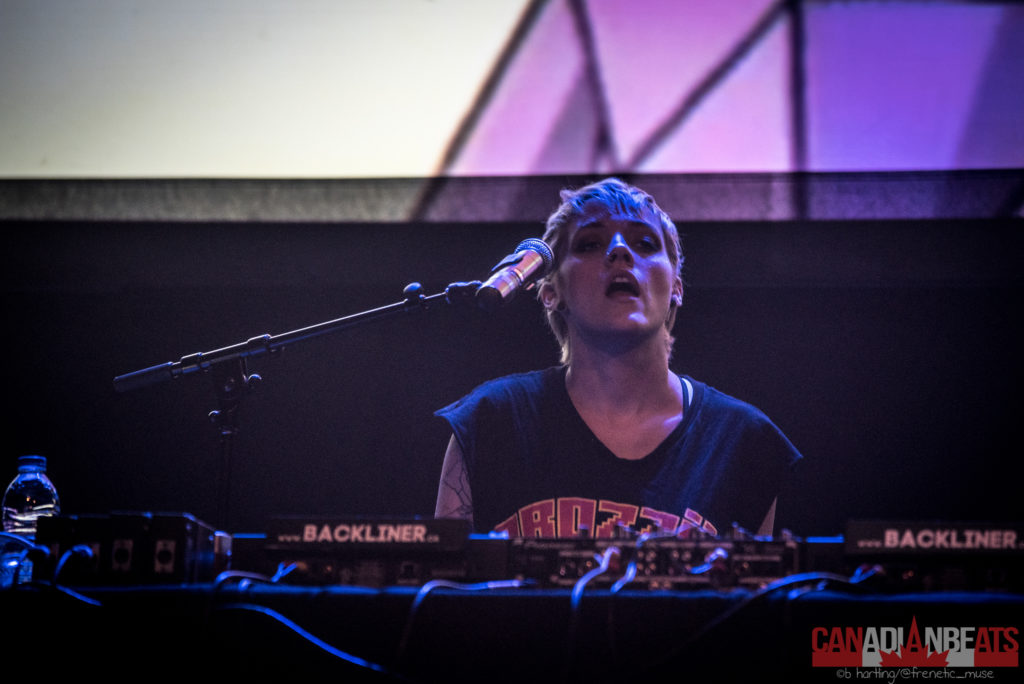 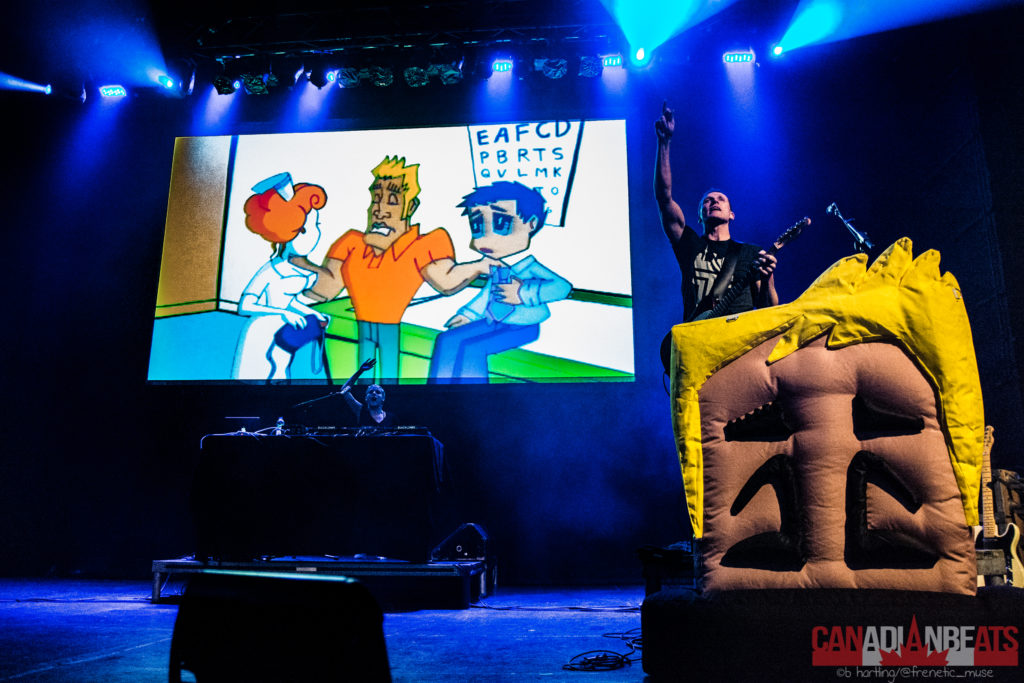 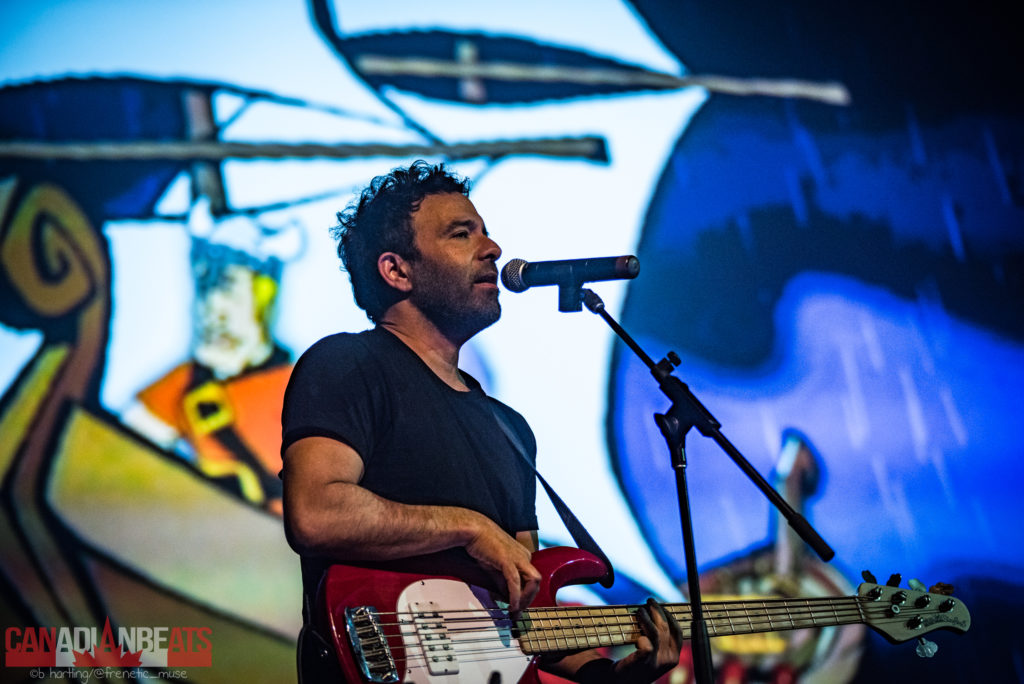