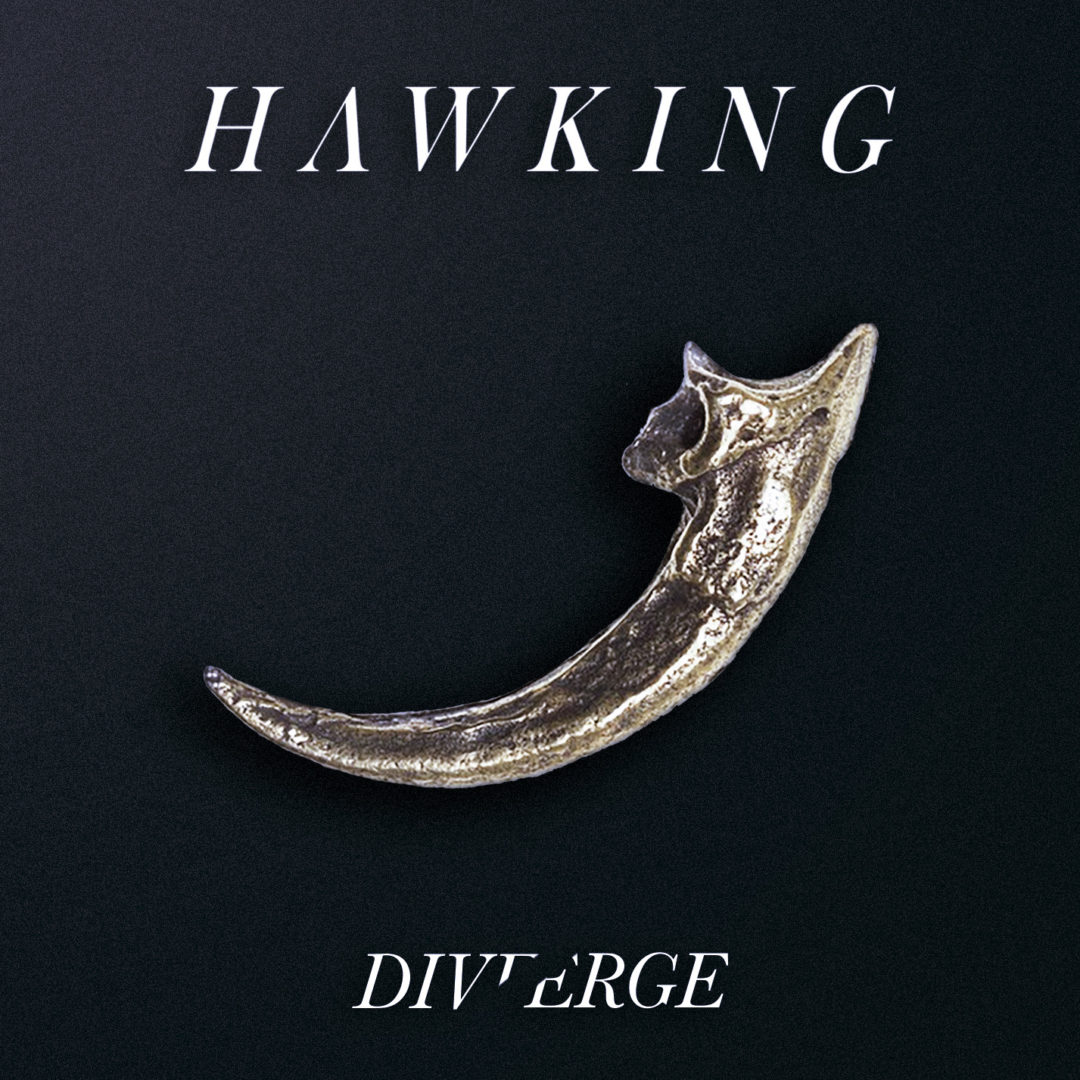 Being from the East Coast, it is often difficult to find smaller gems of bands from other provinces, unless they kick of a full coast to coast tour, and by coast to coast, I mean beyond Toronto.

When reading their bio, I can agree with one thing, the impact of the melodic vocals, and intertwining guitar work and rhythm section is indeed impactful, and pretty darn addictive.  Their debut LP has lots of melodies and great guitar rhythm combos that easily develop a story and a melody into eardrum goodness.

The first song was “Catalyst”.  This up tempo poppy rock song was a great intro to the band.  Supported by soft fast guitar riffs, you hear the story of a boy who needs the love of a young girl to get him through.  Very poppy sound and fun track to listen to.

Next up is “Broken Glass”.  I am not sure about this song.  It still has a very pop/rock vibe, but I am not finding the gel in it.  The solid guitar and bass solo’s just don’t seem to gel with the actual song.  The lyrics just seem to miss content and missed it’s mark.

“Homesick” has a dark story, but I actually love this song.  They told the story well, the song blends very well with the lyrics.  Like “Catalyst”, the up tempo works well.

Next is a very guitar driven “Lying through Your Teeth” and like a lot of the songs on this album, that are focused around relationships, this one tells the story of a boy who lost his girl and has fallen back into the depression she pulled him initially out of.  The love was a lie.

The full on power ballad of “Stepping Stone” has a nice heavy chorus and sad melodic verse’s.  The guitar on this is heavier than all the other songs that came before it.  I love this song as it seems more angry than the others.  A relationship hitting a key juncture, knowing that things are changing and the end is near.  The song is both sad, coming to the realization that nothing can stay the same forever, and angry as Tom points out that he is not going to be just a stepping stone for her to move on.

Another love song.  I sense a trend here.  “Comfortable” is a song telling how the boy is just so comfortable around his girl.  Very poppy sounding and a stark contrast to “Stepping Stone”.  Great guitar solo in the middle by Saul.  Tom works the melody great in this song as well!

“Disclosure” is up next.  Definitely in the Alternative realm.  Starting off with a nice piano and electronic beat.  More of a brief interlude that runs right into the soft lyric versus of North of the Black Sea.  Something about this reminds me of 311.  It has a very nice slow melodic guitar riff that turns into a hard guitar solo in the last minute when the song escalates.  You left me here…you left me here… you left me here… yeah, I get it, she left you alone… Good song, from soft and what sounded like it may become romantic turns into angry abandonment.

Next up, “Haunted House”.  A boy that just does not feel he deserves the love of his life.  A relationship that should end because he is not ready for it.  Up tempo with a guitar/bass break in the middle.  The musings of a boy who thinks that his girl who would be better off if he were dead.  That, my friends, is never the case btw.  Never think that!

Almost done!  “Outside” is the story of a boy that is doing what he can to impress his father(?), but did not get the attention and love he deserved.  Not knowing what his hands could do has caused him torment as an adult.  What did he actually do?  We will never know, but he is still outside… maybe we can ask?  This song bends to the harder side of the album goes with the angsty lyrics.

To end the album, the band finished up with “Leave You Behind”, the key ballad on this album.  Stripped down and acoustic, this song allows the soft and fragile vocals to be showcased in their very raw form.  I cannot tell you how much I adore this song!  This song has become my new ear worm.  This is the “raise you lighters and sing the chorus”.  “Leave You Behind” is super catchy, easy to sing along to and just… SO GOOD!

Overall, Hawking put together a great follow up album to their self titled EP.  Great road trip album.  You won’t want to skip a song as you head down the road.