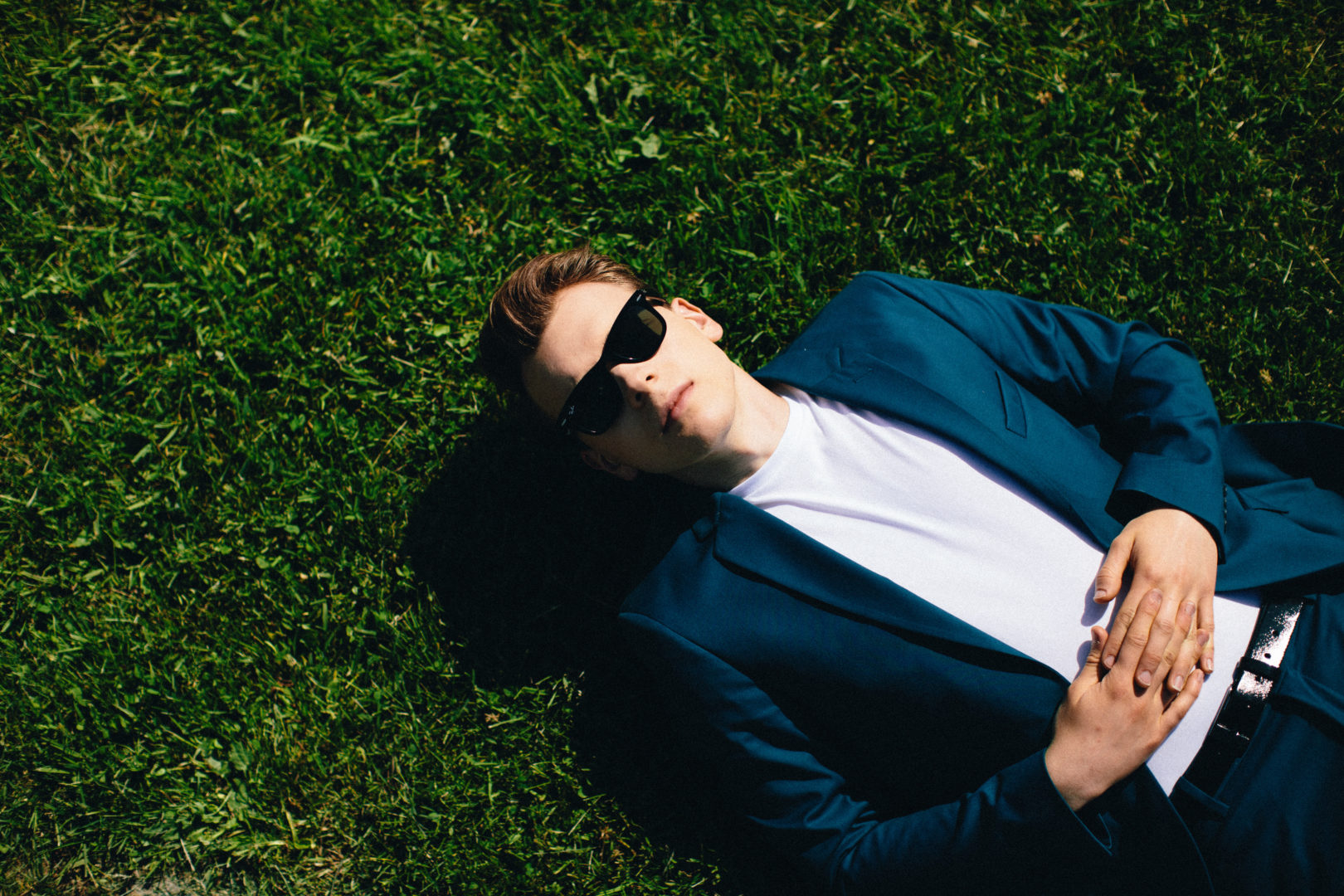 Toronto, ON based singer/songwriter/ actor, Levi Randall has released a new single under his musical project, VACAY. The single is his own version of the Michael Jackson classic, “Human Nature”. When asked why he was compelled to record this particular song, he states:

“As a kid,  I remember the first time hearing “Human Nature”. What struck me was it’s beautiful melody and Michael Jackson’s delivery of the song. His quivering vibrato perfectly captured the pleading question “why? The answer to the question “why?” in the song is  “tell them that it’s human nature”. It seems so simplistic, but it has truth to it. Every interaction between people reveals both the potential for love but also the potential to destroy what we love. The song captures the relatable feeling of being anxious, in your own head and just needing to get out and go somewhere. It paints the picture of you taking a journey across the city to cope with some of life’s toughest questions.”