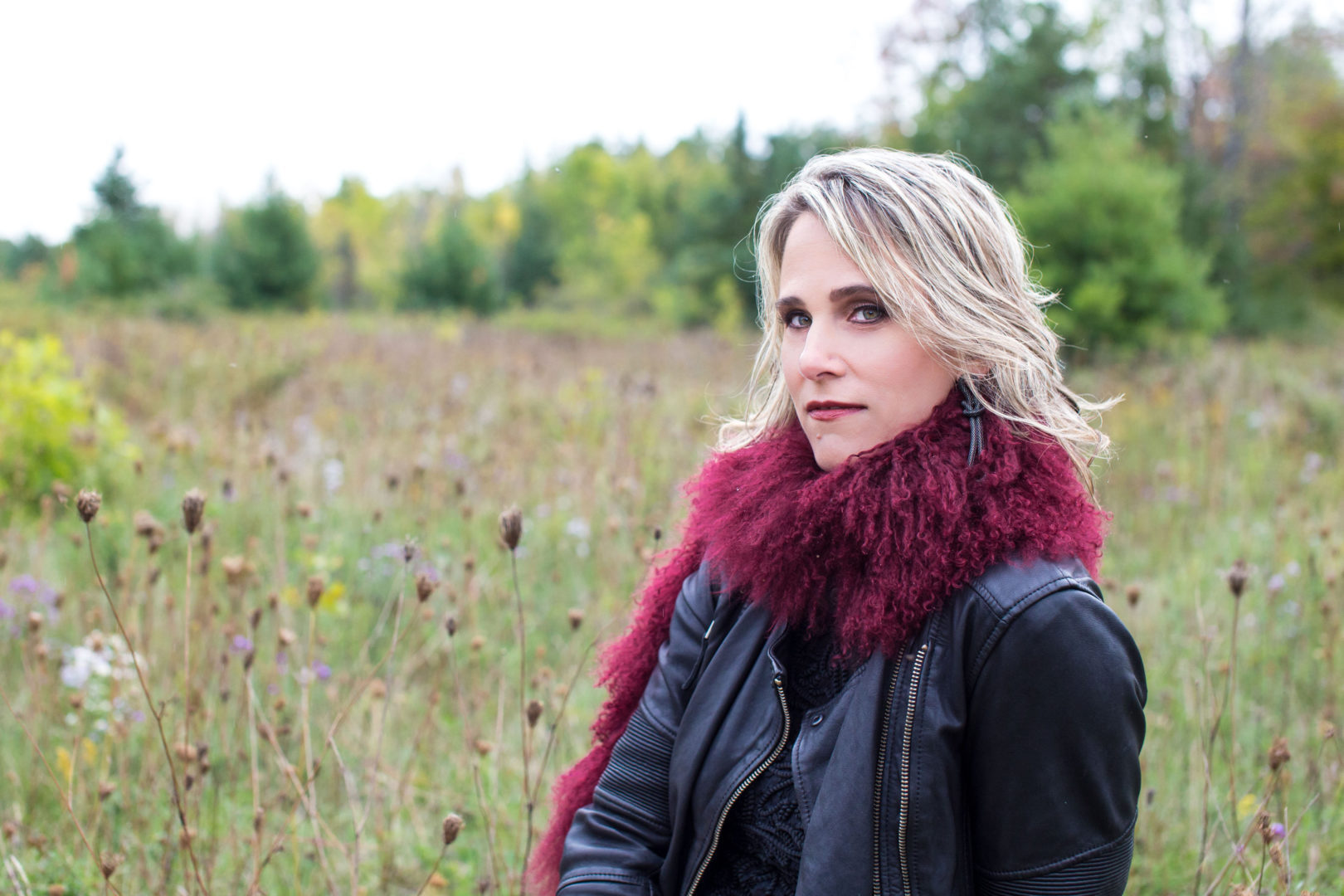 Ottawa based artist, Lynne Hanson released her album, Uneven Ground yesterday. Here at Canadian Beats, we are happy to present you with a chance to give it a listen via Soundcloud. If you’re a fan of roots/ blues, this may be just what you’ve been looking for! We also had the chance to ask Lynne a few questions for our Five Questions With segment. Enjoy!

I’m an Ottawa-based singer songwriter and have been recording and performing my own original music since 2005.  I’m about to release my 6th studio album Uneven Ground.  I’ve got lots of miles on me, having travelled across Canada, the US and part of Europe playing songs for people.  In 2010 I won the Colleen Peterson Songwriting Award (Ontario Arts Council), and in 2009 was nominated for a Canadian Folk Music Award as well as being a Kerrville New Folk finalist.

I refer to my music as “porch music with a little red dirt.” It’s a mix of blues, roots, folk and country all wrapped up in dark, honest, gritty lyrics.  I like to paint pictures with my songs and a lot of the stories I tell are a combination of my own living and the observations I make from the living that goes on around me.  I like to keep the audience in the dark as to which stories are mine and which are borrowed.

I’m currently on tour in Ontario, and right after that I’ll be dragging my band The Good Intentions with me all over Europe and England for 6 weeks of album release shows.  Most of my performances these days are full band, which tends to really highlight electric guitar. One of my live performances is like going for a long drive. The uptempo songs tend to be energetic with a heavy groove, really pedal to the metal and push you back in your seat, while the quieter stuff gives the audience a chance to catch their breath as we change gears going into a long curve till we pull back out on the straightaway.

I’d say have a listen to Swallow Me Up off my new album Uneven Ground.  Has some great electric guitar work on it by Chris Carmichael (Romi Mayes) and the drum groove laid down by Christian Dugas is relentless.  It’s also one of the grittier tunes on the album.

I’ve been spending a lot of time listening to Scott Nolan’s album Silverhill.  Scott produced my latest album Uneven Ground, and part of the reason I travelled to Winnipeg to record with him was because of this record which has been out in Canada for a while.  He’s a great songwriter and I just love his vibe.  And because I’m from Ottawa I would be remiss to not mention my good friend Lynn Miles who is a Juno-award winning songwriter and all round fantastic human being.  Love her songs.