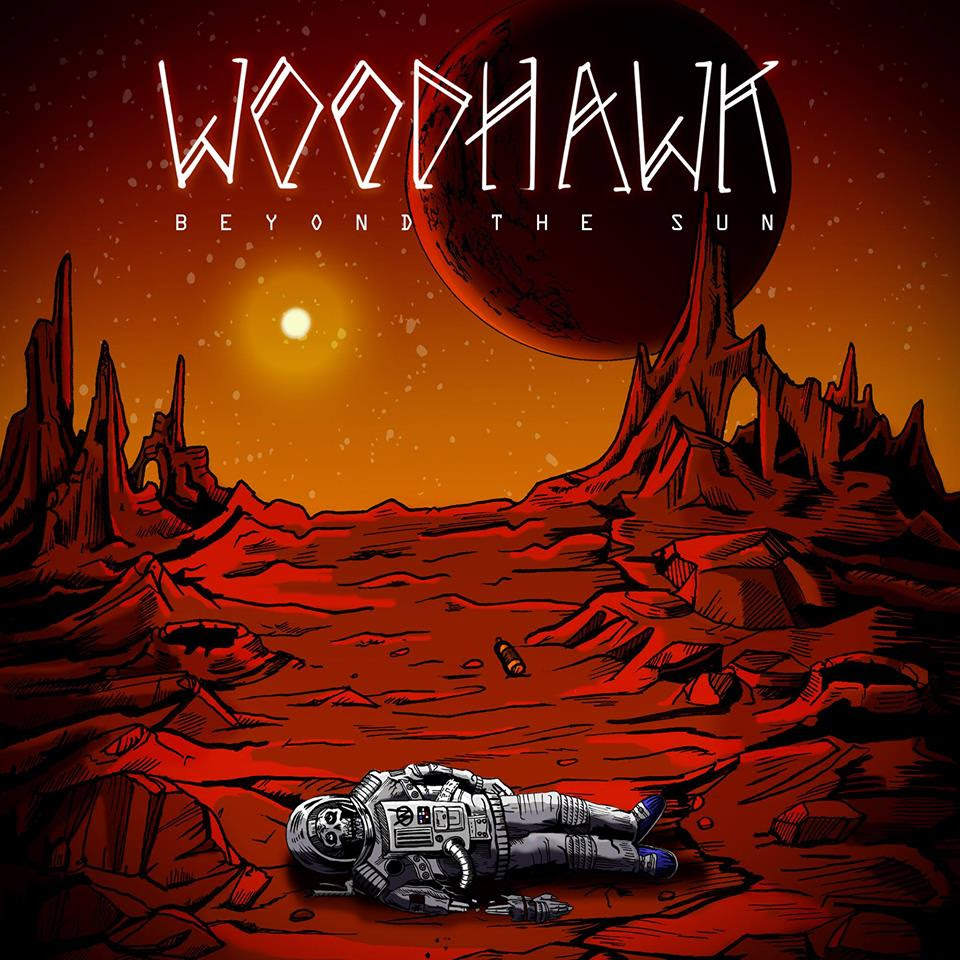 Calgary’s rock revivalist Woodhawk are about to let loose their full-length debut album Beyond the Sun on April 7, 2017.

It’s a rich, riff-heavy album deep-rooted in classic rock stylings. The band has been touring and playing the club circuit in Calgary for a few years now and the work that went into this album is apparent. Strong bass and heavy rhythms and a healthy hard-rock feel give the album a familiarity as to the likes of Black Sabbath, and Iron Maiden. The vocals are relaxed with a very nice, crunchy guitar. Their sound is very reminiscent of what came out of the early aughts.

As vocalist/guitarist Turner Midzian puts it,

“This album has been years in the making and really shows the evolution of the band. We focused hard on not just making good riffs, but good songs.”

If you’re thinking about checking out a new band with a familiar sound give Woodhawk a try.

They’ll be touring over the next two months, so if you’re in the area check them out.