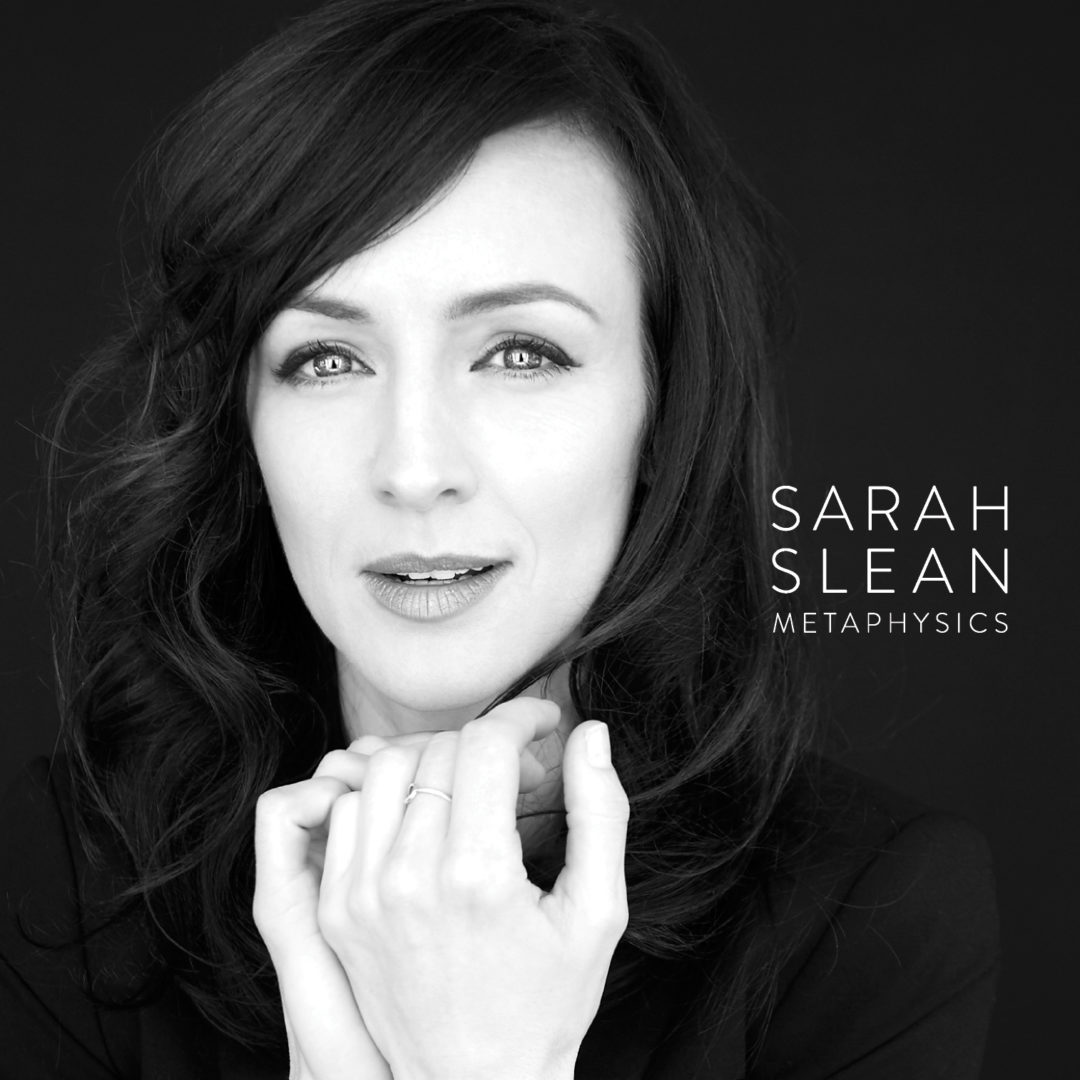 My first encounter with the music of Sarah Slean was in 2004ish, with her single “Lucky Me” (Day One). The following year (actually 13 years to the day from the release of this new album), I was able to catch her on tour. With Moncton being a small city and Sarah, at the time a fairly new artist, there were only a handful of people in the audience. The performance though, was amazing.

I listened to Day One a lot since then, and all though it had a couple of poppy, up tempo songs, I always felt it was a more melancholy (California, The Score, Vertigo)  album. Metaphysics, is the absolute opposite of that. This is such a positive album with powerful themes of hope and inspiration.

According to Wikipedia “Metaphysics” is a branch of philosophy which explores the fundamental nature of reality. Of all the songs, the album’s first single explores this idea the most. “Sarah” is pretty much a letter from her future self to her past/present self. While I love the oh so lovely “heavy” piano, the lyrics really connect with me.

Beyond the thought provoking lyrics, the album is beautifully orchestrated. The music carries the lyrics with ease, helping bring the listener on their intended journey. Sweeping melodies create an emotional atmosphere that match the powerful lyrics.

I have been so happy to have had the chance to review Sarah’s latest album. The lyrics “this is not the end” seem to be a central theme throughout the the entire journey. If you are feeling down or confused about life, this album might help lift your spirits. I hope you take the time to listen to “Metaphysics”, although if you have been following Sarah, you probably already have.