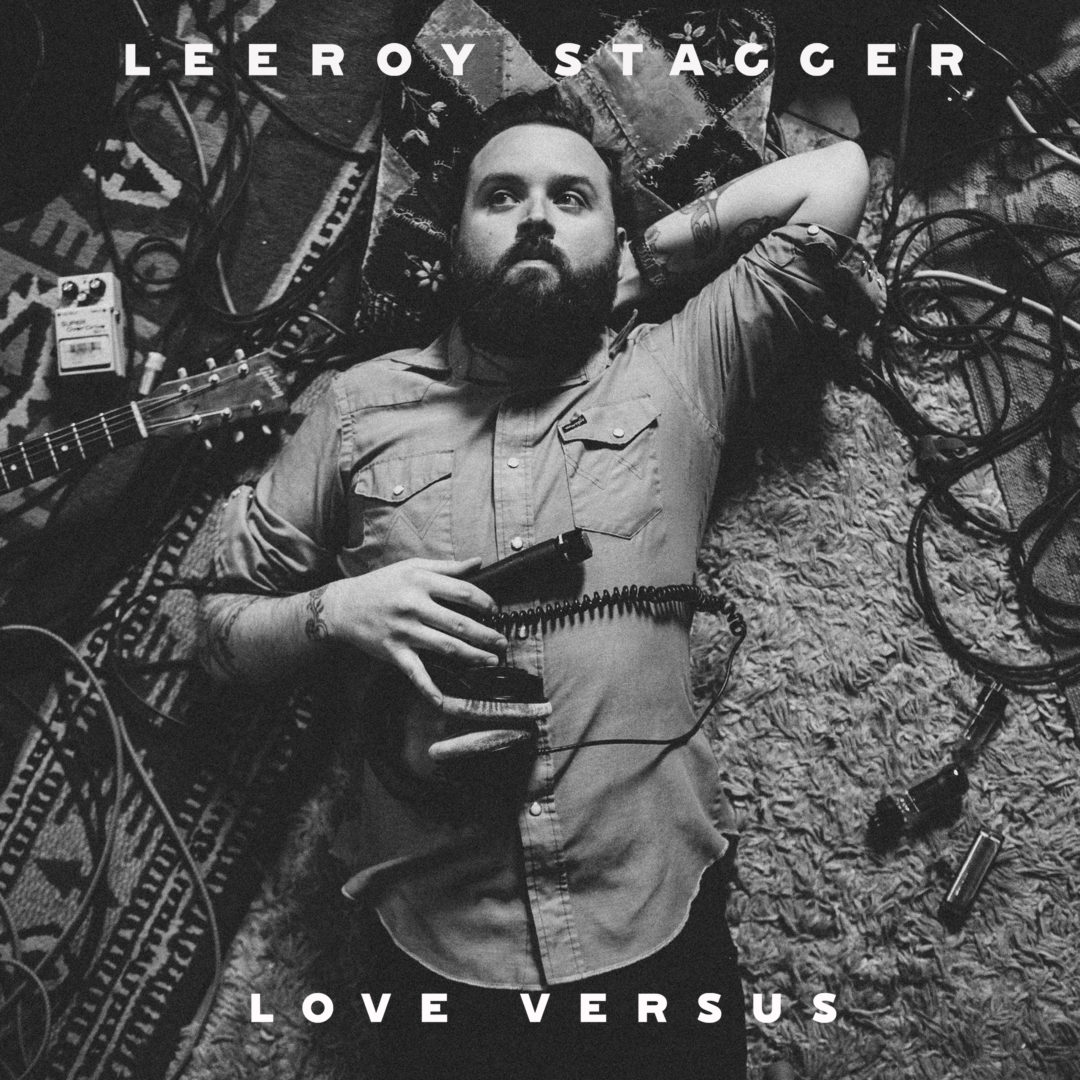 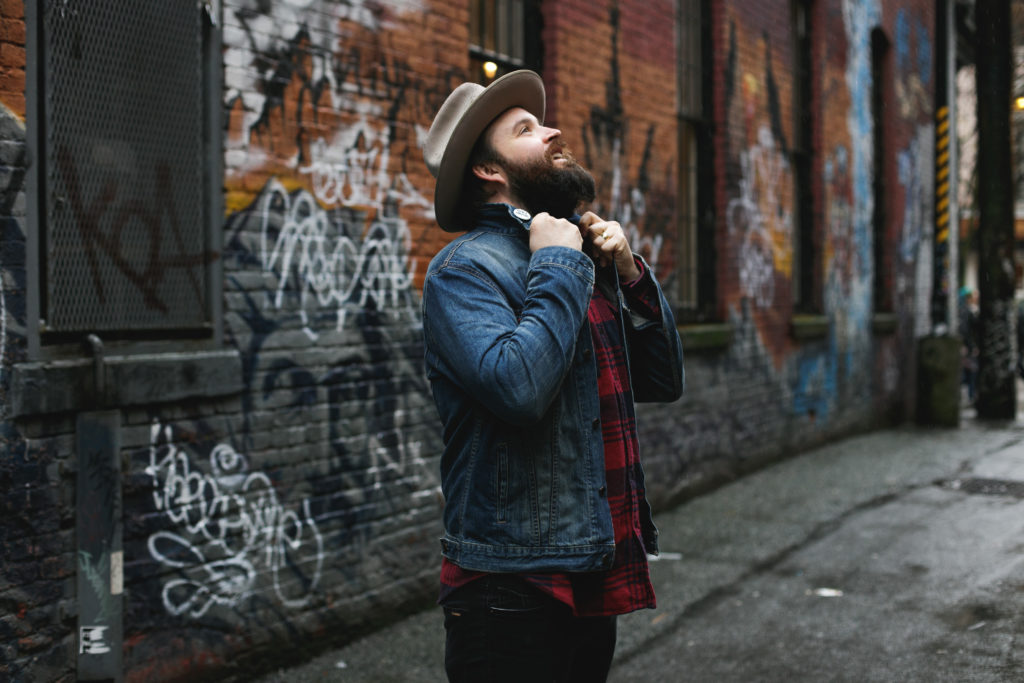 Love Versus is the 11th studio album (via True North Records) by Lethbridge-based singer-songwriter, Leeroy Stagger, who entered the Canadian music scene over a decade ago.   He has toured with the likes of Modest Mouse, Pixies and Steve Earle.  Stagger’s music has evolved over the years, paralleling the maturation of a carefree youth into a wise adult.  Beautiful and lush melodies pair with insightful lyrics, creating an album that immediately captures your interest, but offers enough depth and complexity to keep you coming back for more.  He offers up this album as a ‘hopeful guide for survival in this modern world’.

Stagger teamed up with Colin Stewart (The New Pornographers, Yukon Blonde, Dan Magan) to produce Love Versus, and Pete Thomas (Elvis Costello, The Attractions) as drummer, among other notable musicians.  He summed up his thoughts on this latest release as follows, “I feel like I’ve been hitting my stride over the past three records, but this one especially feels like I’ve set a new standard, and everything I do now has to live up to it”

Stagger’s flair for lyrical mastery is abundant on the album but is most evident on “I Want It All”, which you can view the official music video for below.  His message in the song is simple and is not lost within the intricacy of the melodies: to never become complacent and always be striving towards self-fulfillment.

“Little Brother,” was written in the wake of Stagger having to deal with tragedy within his own family.  His brother had been involved in a serious car accident and this song became the product of emotional blow.  Despite the serious nature of the song’s contents, the melodies are quite uplifting, with keys, catchy riffs and a toe-tapping rhythm.

Love Versus has struck a chord for me, personally and has left me wanting to explore his previous releases in more depth.  It is a powerful and engaging record where he shows off his growth as an artist.  Get yourself your very own copy today!