After looking long and hard to find a new drummer, The Anti-Queens finally decided on Dallas Conte. She’s tiny but she’s fierce. Their previous drummer left very big shoes to fill as he was a talent all his own, but Conte exceeded all expectations. In fact, according to their previous drummer, who was in the audience, “She f***ing killed it!!!”. This band has the skill, the character, and the drive to make some waves. If you’re a fan of punk/metal, catch them in these smaller venues while you still can – their shows never disappoint. 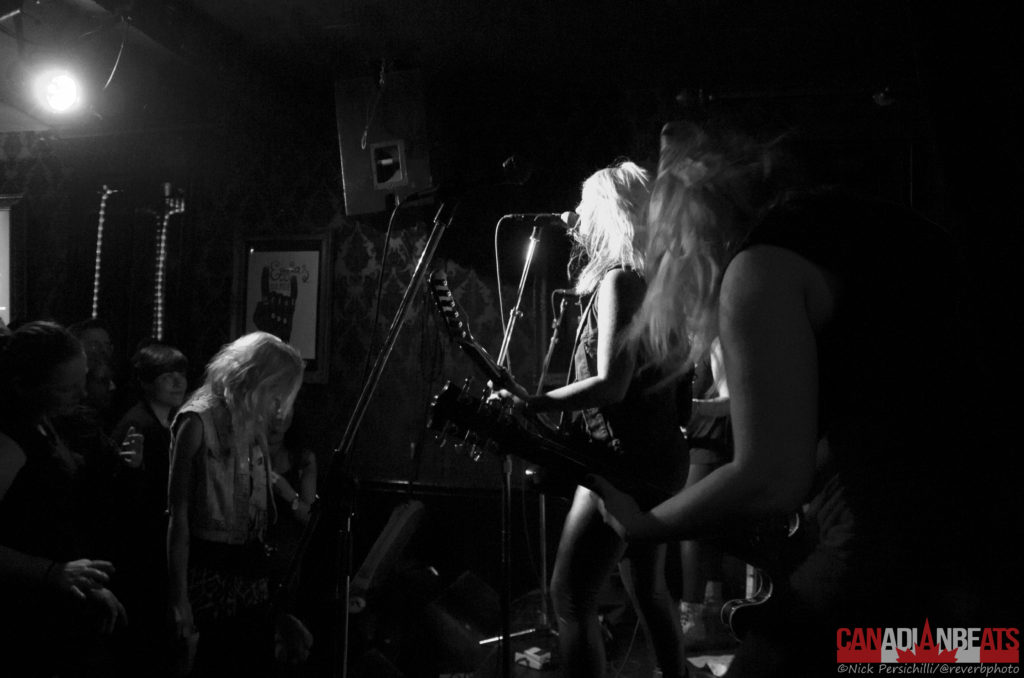 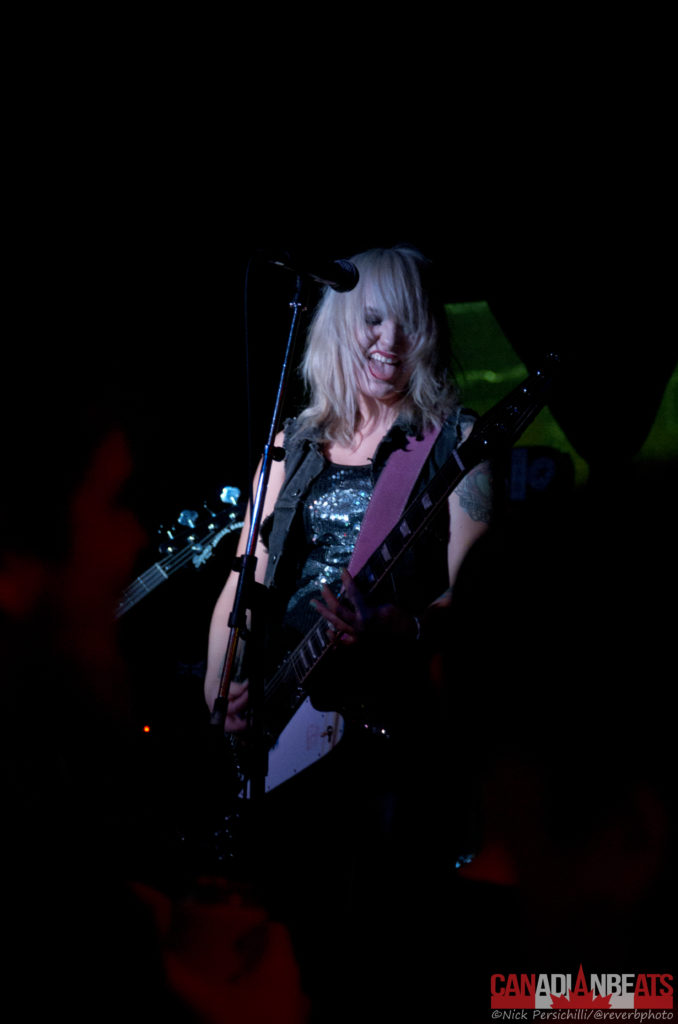 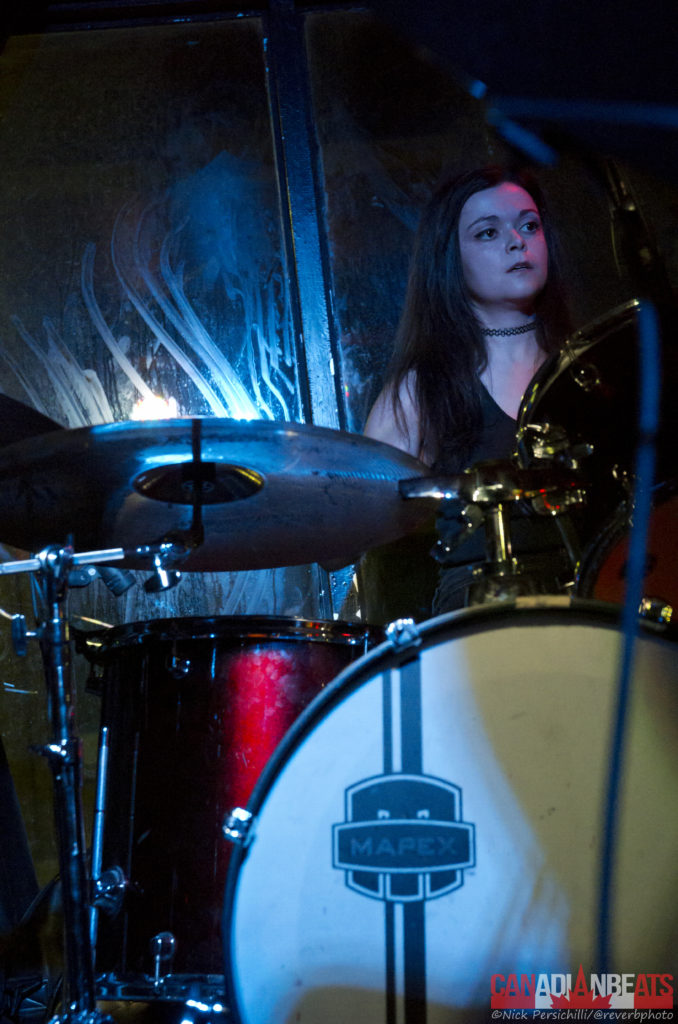 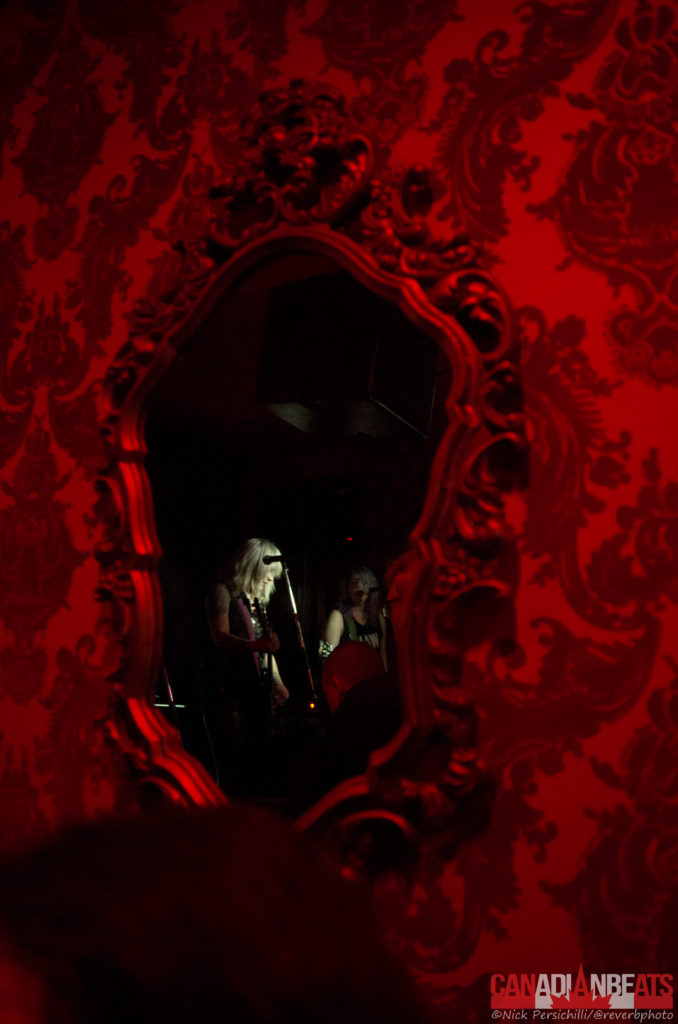