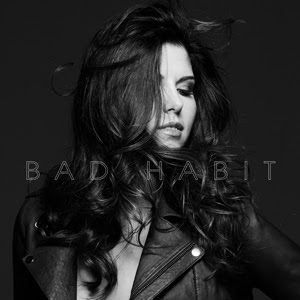 Canadian Country sweetheart Alee announces the release of her debut full-length album Bad Habit, as well as the release of her video for “When I Do”. Her first album, which will be available everywhere via Wax Records/Universal Music Canada, will be available nationwide April 21, 2017. Quoted as a “heartfelt debut from an artist dubbed as ‘showing no signs of slowing down'”. Bad Habit is a mix of never ending hard work, which can be attributed to the work ethic of an Alberta farm girl),endless touring and a desire to tell her story.

Be sure to to check out the tour dates below, and make sure you pick up her new album on April 21st!