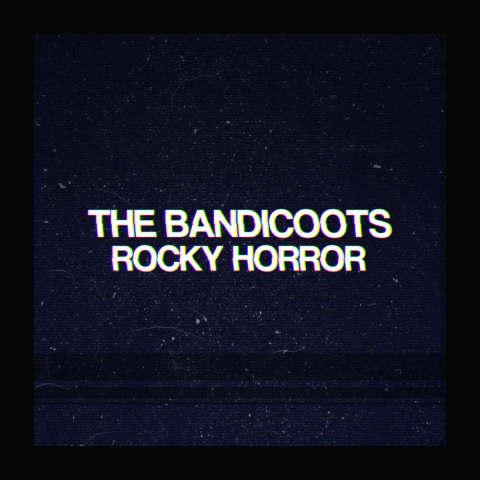 Hamilton, ON based band, The Bandicoots are back! After self-releasing their first two EP’s , the band has been working on their third release which is due in June 2017. Today, they released a video for their single, “Rocky Horror”. When asked about the new music, Justin Ross answered:

“Writing this new batch of tunes, I started to realize the words could be used for more than just a sort of cohesive, narrative kind of thing.  I tried focusing on blending sounds together and watching the mood they created, in relation to the melody. The lyrics became more about treading water, rather than trying to walk somewhere.”