Five performances not to be missed at CMW 2017 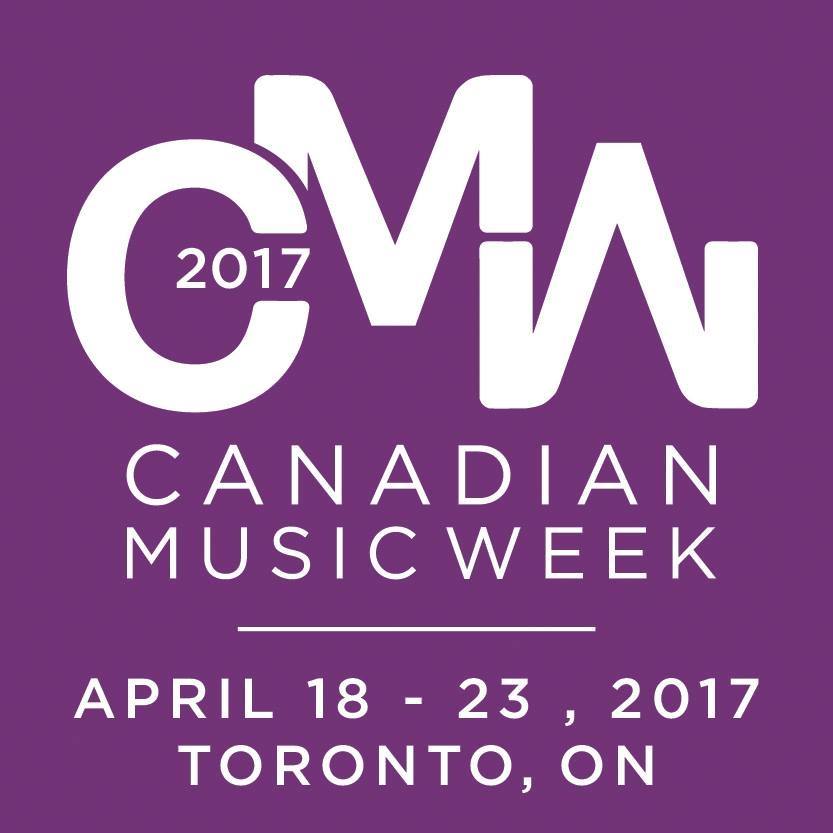 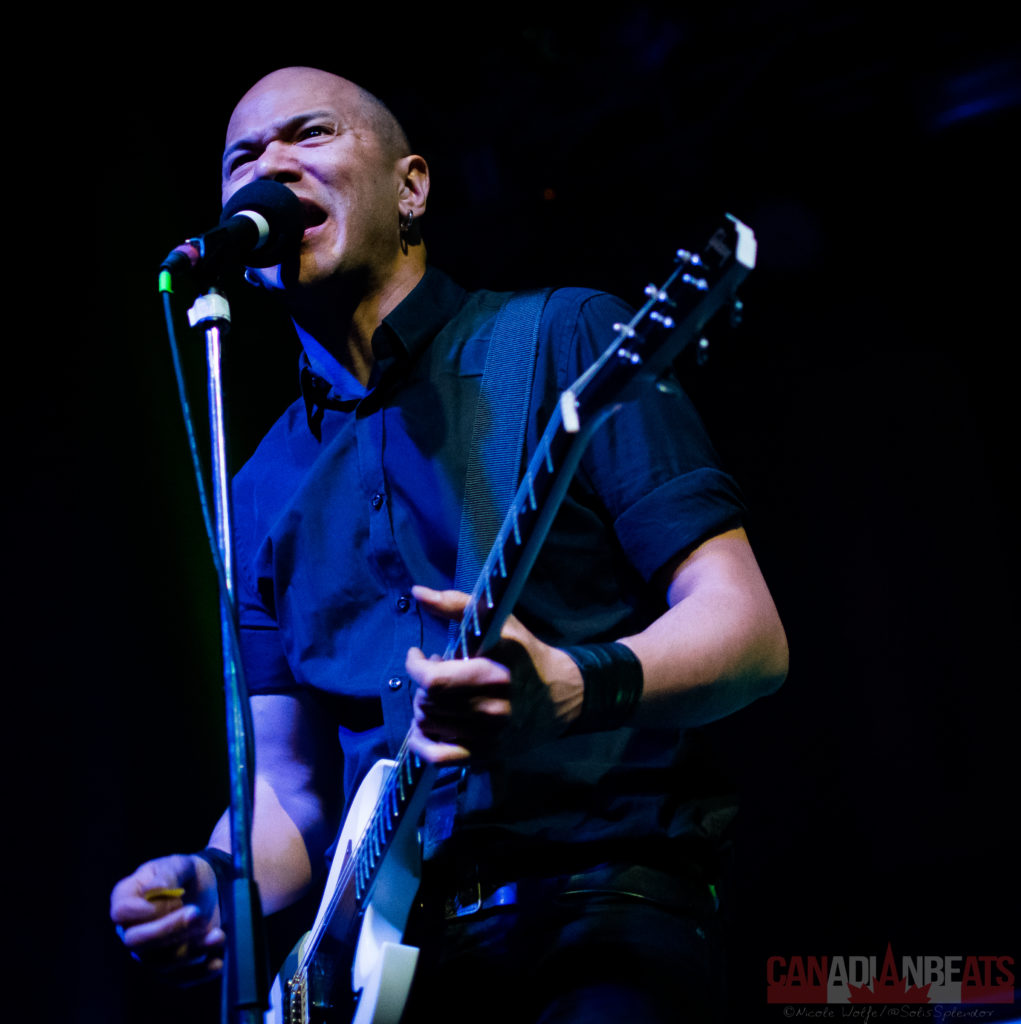 Danko Jones is an exciting addition to Canadian Music Week.  They have recently released their latest album, Wild Cat via eOne and are touring across various Canadian locations in April with Sum 41, Papa Roach and Bleeker.  If you like gritty,sweaty, in-your-face rock with attitude, take advantage of their show during CMW where you will get to see them up-close at the Velvet Underground! 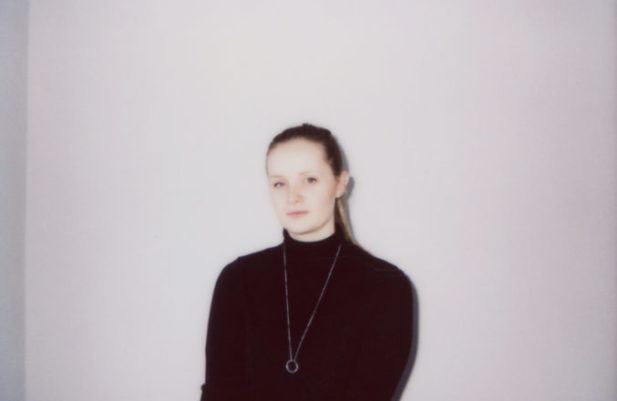 Toronto singer, songwriter, and producer Charlotte Day Wilson has garnered a lot of attention in the past year with her smooth voice, soul, and jazz-infused R&B. Both of her CMW shows at The Mod Club have already sold-out. Dubbed as “The Next Best Thing Out Of Toronto” by NYLON and receiving similar praise from Pitchfork and the Fader, Charlotte Day Wilson is definitely one to look out for. 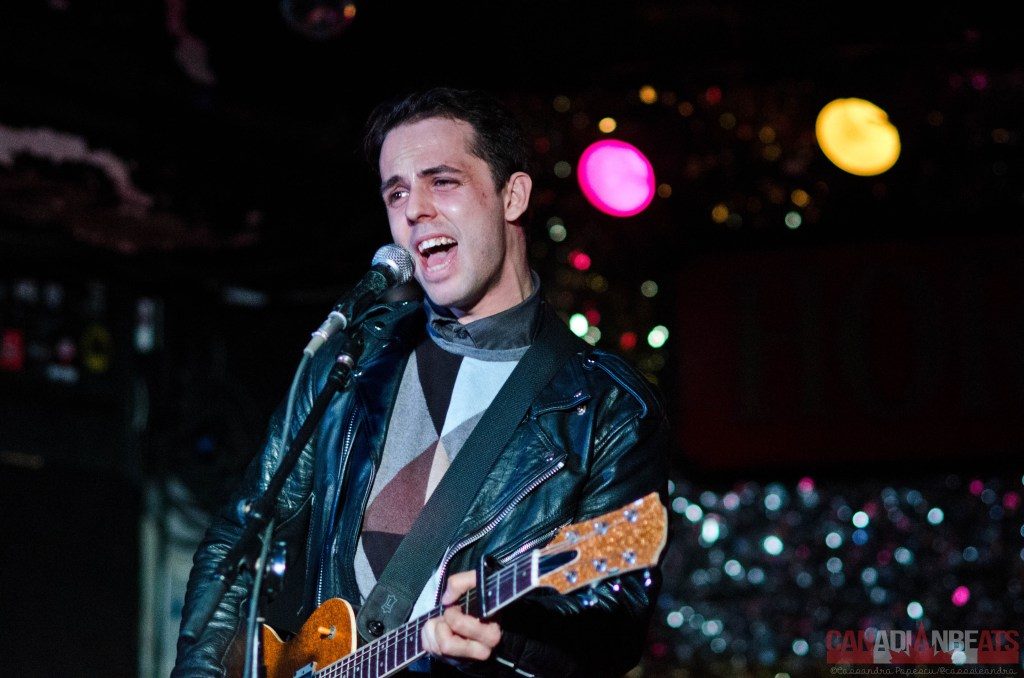 Marlon Chaplin is certainly no stranger to Canadian Beats, and many of our contributors have had the privilege of covering his shows. We recommend you stop by The Supermarket to check out his killer live performance, we’re quite sure if you do, you’ll be hooked. Ahead of his festival appearances and fortcoming Canadian tour dates, Marlon has released a live performance reel which clearly shows the energy that he delivers at every show, see the video HERE! 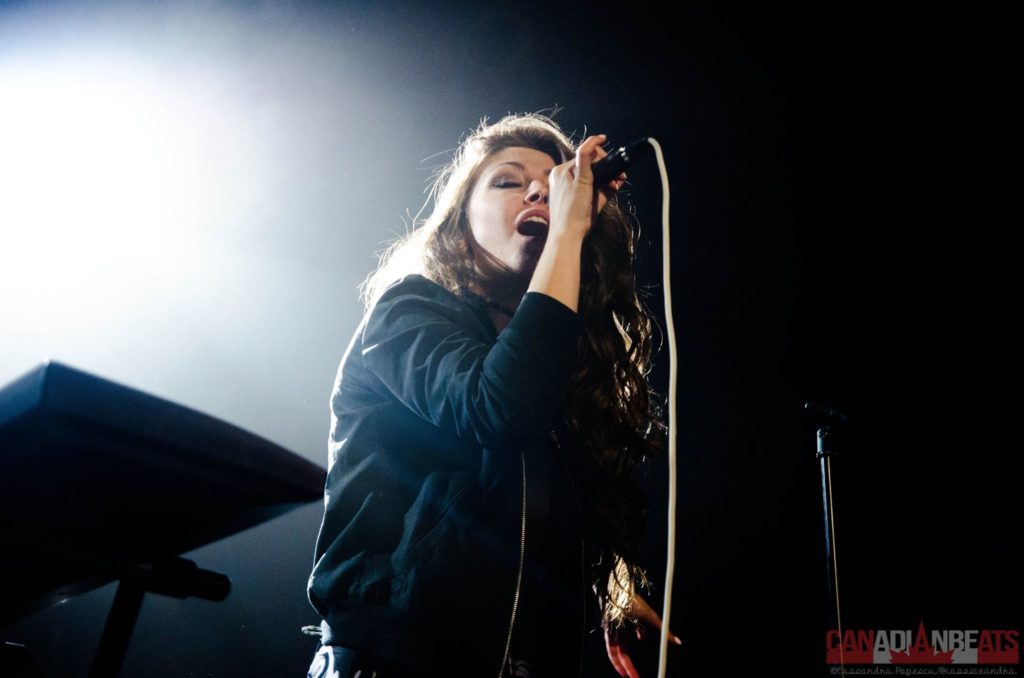 If you’re looking for an electrifying showcase in the heart of Toronto’s entertainment district, look no further! Featurette will be headlining Adelaide Hall and are sure to pack a punch. Their infectious electro pop tunes and fiery stage presence will get you dancing in no time. The Toronto based duo have been quickly gaining recognition and recently opened for Coleman Hell. In anticipation of their Canadian Music Week show, the band will be releasing their newest single “Bang” on April 10. Keep your ears open for their new song and make sure you catch their set on April 20! 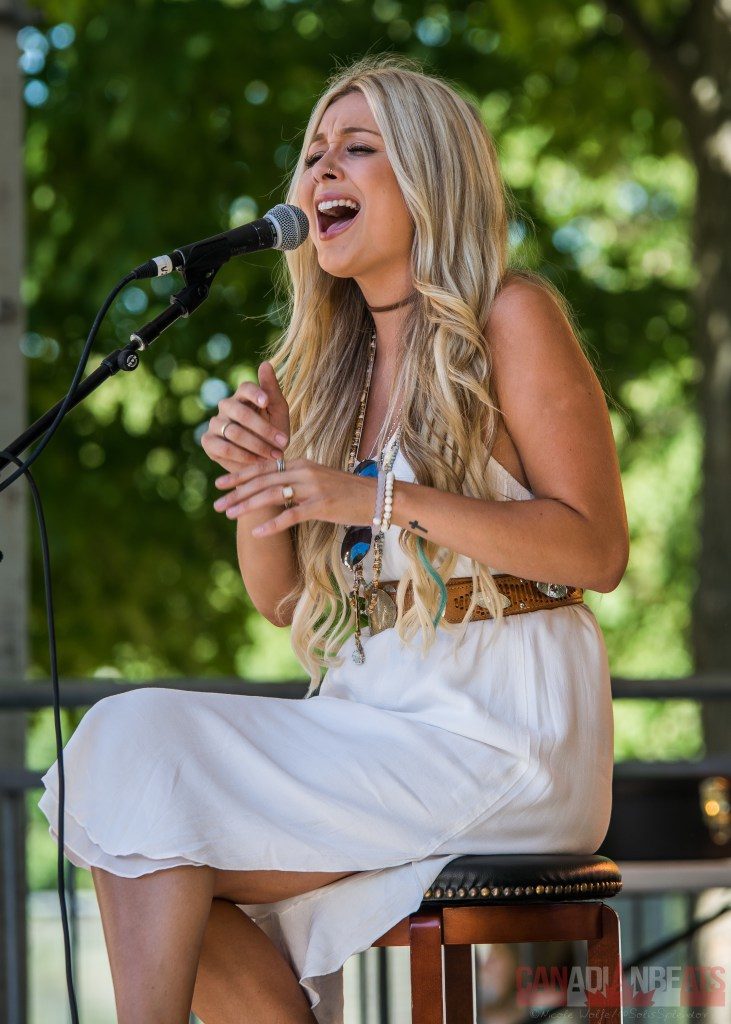 Rising country artist turned actor, Madeline Merlo will be joining  High Valley at the SiriusXM House concert at Great Hall.  Not only will she be performing with Dean Brody on his Beautiful Freakshow 2017 tour, which kicks off after CMW, she plays the leading role as an aspiring country singer in the newly released country musical, Country Crush.  Merlo’s music continues to rise fast up the charts with two Top 15 Singles on Canadian Country Radio (“Whatcha Wanna Do About It” & “War Paint”).