CBC Music’s annual contest, Searchlight is coming to an end. After being narrowed down from 1200 entries, we now have our final four: The Wolfe (Prince Albert), WILL (Toronto), The Long War (Vancouver) and Jaryd Stanley (Toronto/ New Brunswick). On Sunday, April 9 at 6:00pm on CBC the four will appear in front of a studio audience where three celebrity judges, Ruth B, Dan Kanter and Javis Church will decided who will take the 2017 Searchlight title!  This is not something you want to miss! 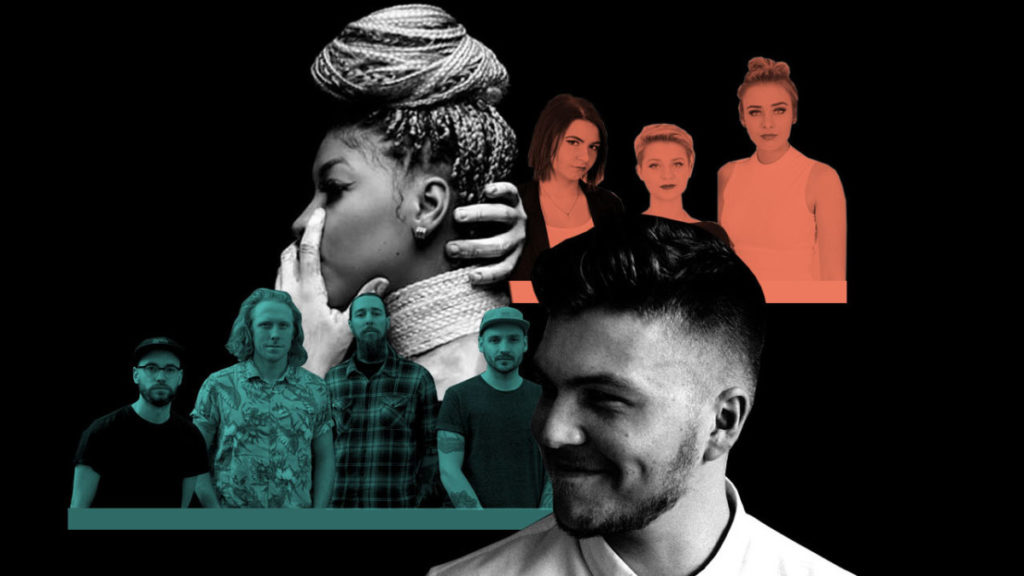 Over the past couple of months, the musical submissions have been narrowed down by public votes and a robust industry panel. The grand prize includes:

For more information on Searchlight, head to their website.