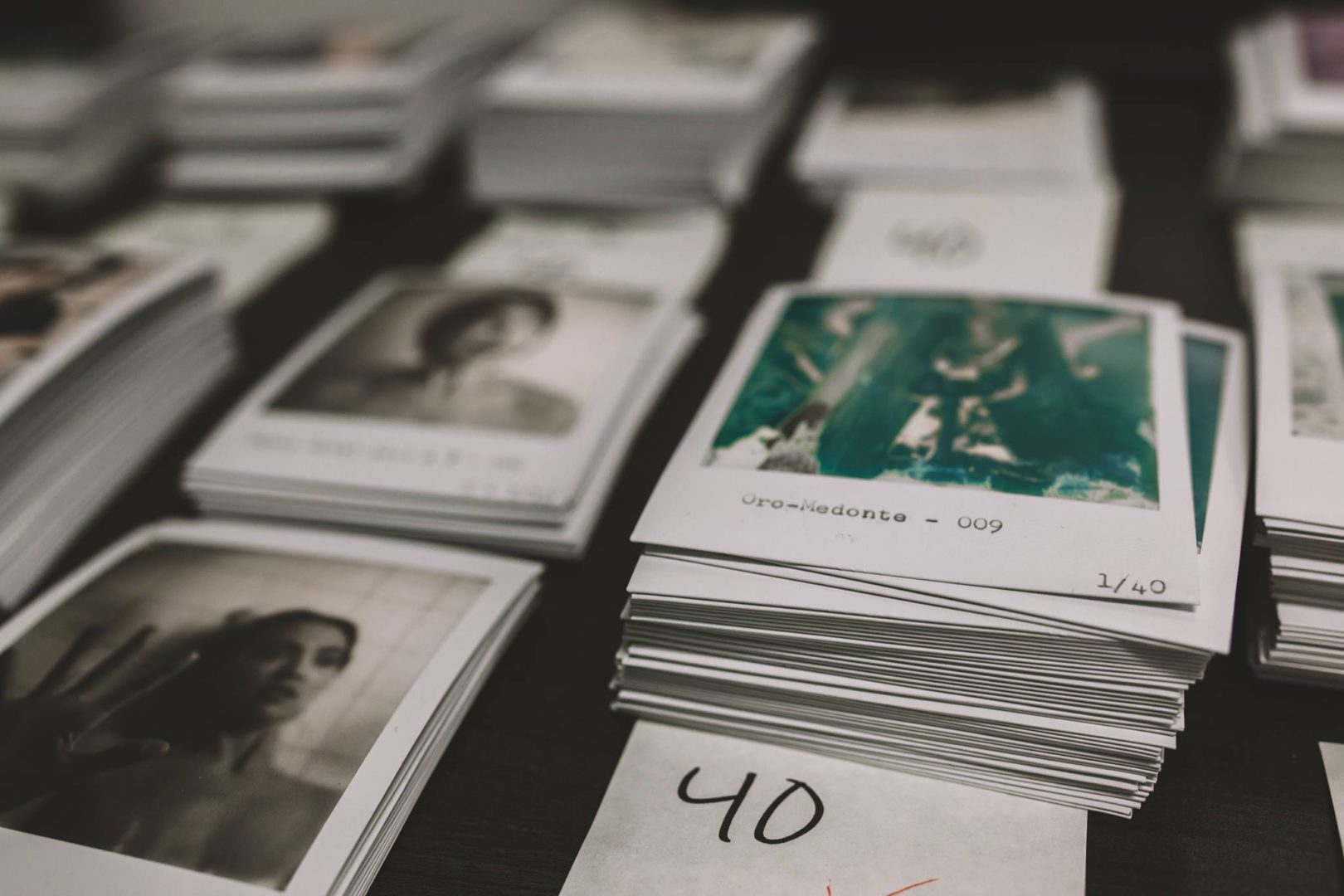 Back in February, WayHome Music and Arts Festival sent fans a series of mysterious polaroid photos containing clues to the 2017 lineup. The campaign resulted in endless speculation from fans, who quickly jumped in with their best guesses on social media through the tag #WayHomePhotos. Following the announcement of the 2017 lineup, WayHome has decided to release a clue key for all the photos in the campaign. Here are a few of our favourites. Check out http://wayhome.com/clue-key/ to see the rest! 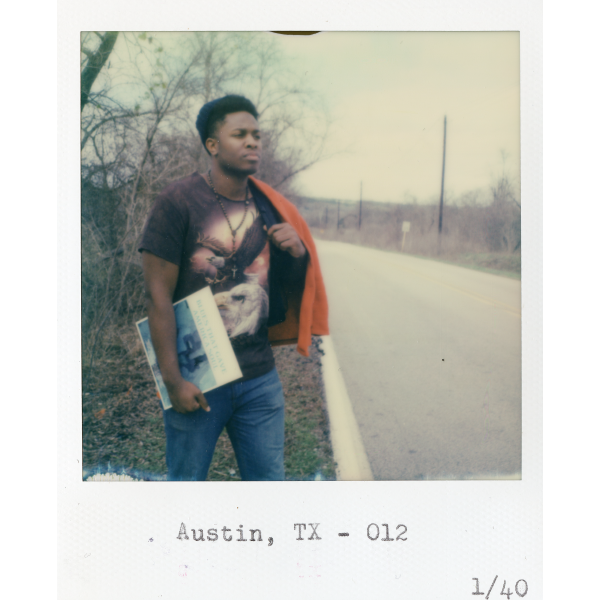 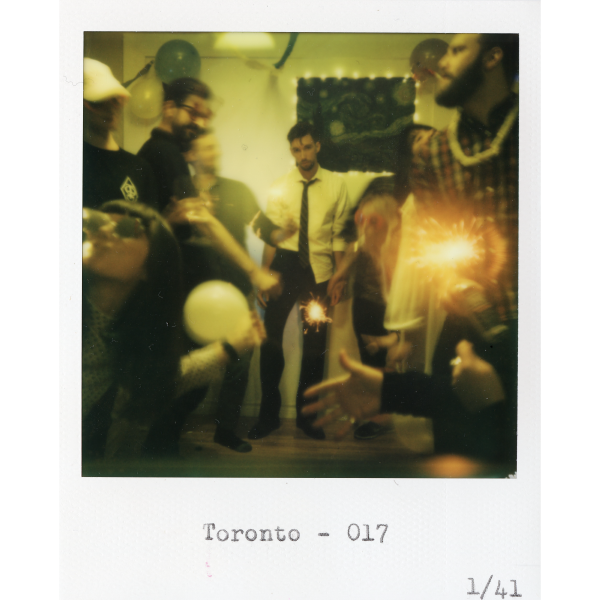 This photo, taken by Toronto photographer Rick Clifford, recreates the band’s video for their song “Vincent” and was taken at an actual house party. Bonus points for the balloons and sparklers. 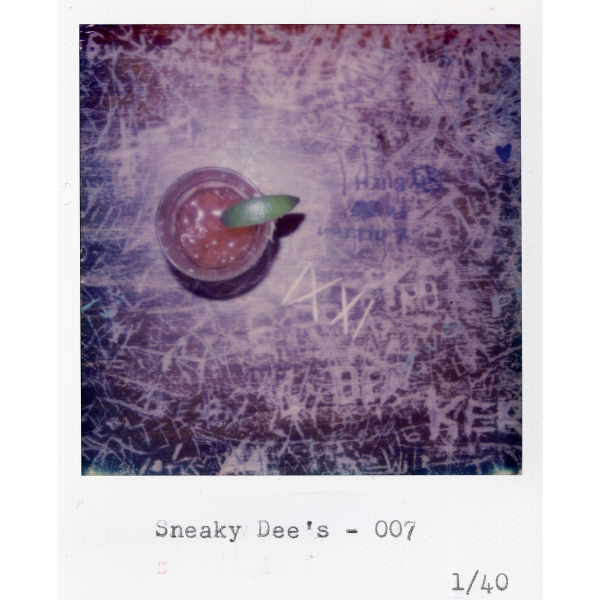 Taken at a staple venue for Torontonians by Mitch Brown, we had to include this photo at Sneaky Dee’s. The caesar on the table represents Toronto based artist Daniel Caesar and the carving on the table, “IXXI” is the artist collective that he is a part of. 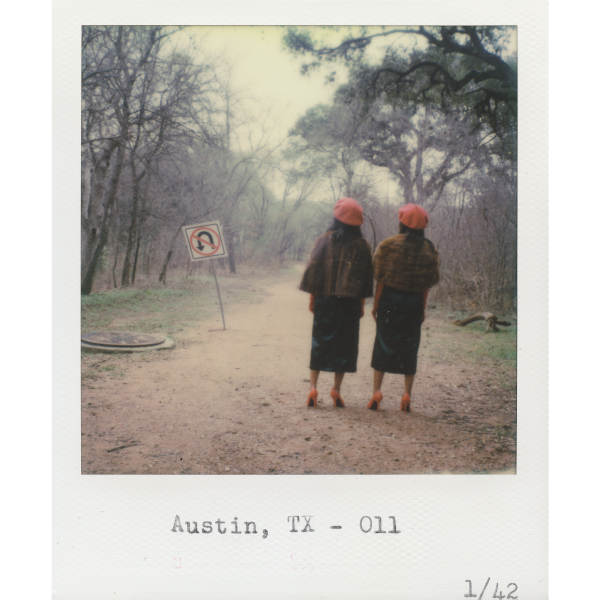 Another one by Pooneh Ghana, most people correctly guessed this clue as a representation of the twins. An added clue includes the U-Turn sign, which is the title of one of their songs. We love the composition of this one, and had to include it in our list.

In case you missed it, there was a 26th clue which contained a secret link to a video representing the band Blossoms. Check it out!

To see all the photos, head over to http://wayhome.com/clue-key/!