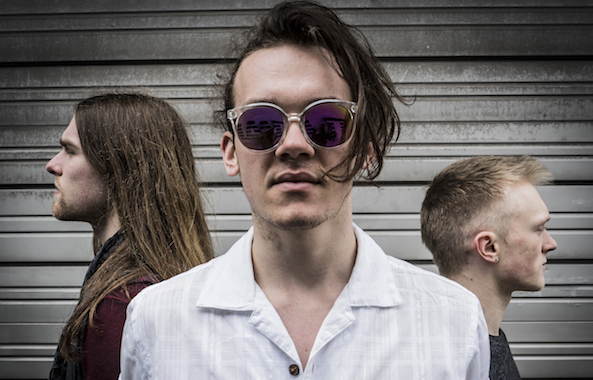 Windsor based rock group, The Silence Factory, has announced a Canadian spring tour. Beginning with a date on April 1 opening for the Sheepdogs and Royal Ascot, the band will continue their tour across Canada through the end of May. The dates include two stops in Toronto for Canadian Music Week on April 19 and 20. Following the Canadian tour, The Silence Factory will be joining Fuel, The Trews, and Our Lady Peace for select dates over the summer.

Produced by the Grammy nominated Gavin Brown, The Silence Factory’s current single, “High,” has spent 11 weeks on the Canadian active rock chart. With another track expected to be released next month, the band will be heading into the studio this fall to record their debut studio album.

Connect with The Silence Factory: