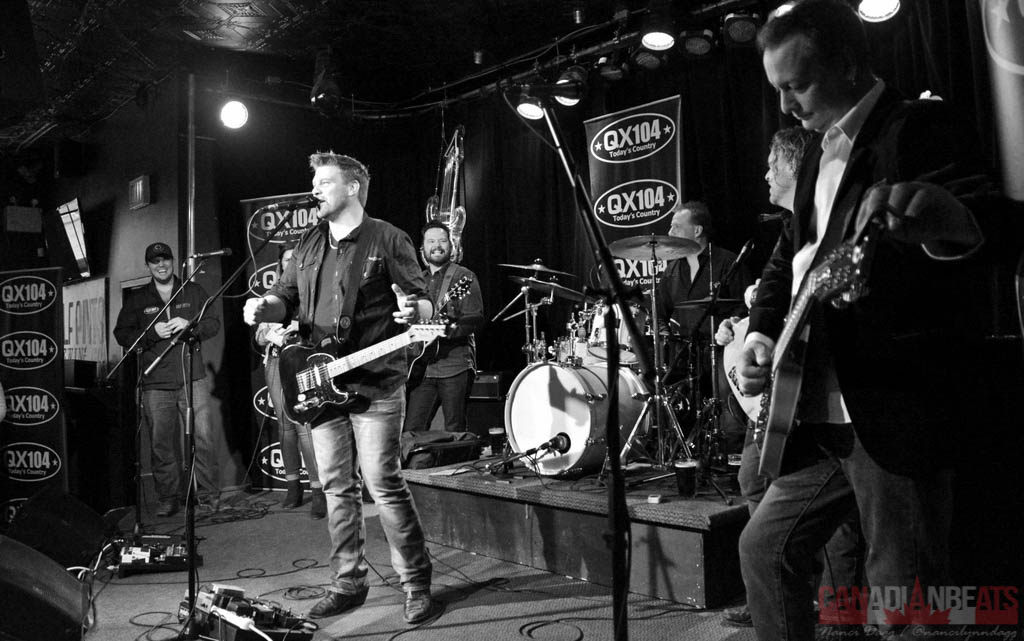 Manitoba’s own Doc Walker was front and centre at this exclusive VIP CD Release Party hosted by Winnipeg radio station QX 104. What an extraordinary way to celebrate the release on their tenth album Weathervane. The crowd was pumped from the moment that emcees (morning show hosts) Brody Jackson and Jess Hoy walked on the stage to introduce band members Chris Thorsteinson (lead singer, electric guitar), Dave Wasyliw (acoustic guitar, back vocals), Stephen Broadhurst (drums), Brent Pearen (bass) and David Caissy (electric guitar). There was a massive cheer from the packed house when Brody Jackson posed the question, “are you ready for this?”

This was a rather unique CD Release Party in light of the fact that not only was there a lot of heartfelt (and funny) storytelling by Thorsteinson and Wasyliw, there was also great interaction between these guys, the crowd and Brody and Jess that included a hilarious Q & A session lead by the QX 104 team. One moment that stood out for the house and me was when Thorsteinson let us know of a past conversation he had Wasyliw when they were recording “Rocket Girl.” Chris asked Dave, “What is “Rocket Girl” really about?” Dave’s response was “No idea!” There was a huge outburst of laughter.

Although Doc Walker has a huge catalogue of music to choose from, they chose to focus on the songs from Weathervane as well as Thorsteinson’s favourite song ever – “Beautiful Life” and the song that captivated the crowd – “Rocket Girl.” Doc Walker mentioned that they knew they had to sing that one and that they have a lot of gratefulness to fans for “Rocket Girl.” The night started off with their current single from this album “Heart of the Heartland” and ended with a Small Faces (English rock band from London) cover song that’s on the album “Ooh La La.”

The second song of the night was Doc Walker’s next single that will be released in late summer or early fall – “Sicka Whiskey.” The crowd also got to hear their last single “Heaven on Dirt” (the band had a lot of fun with this one and had everyone clapping right along and even dancing). The song that did grab the whole room’s attention was their rodeo-style ballad “Get Back on my Horse.” For Doc Walker, it’s a lot of fun debuting new songs. More so for the band than the fans, thinks Wasyliw. But, when they performed “Dollar Store Cashier” there could be a difference of opinion over who enjoyed that debut more.

The party ended with a Meet and Greet along with individual pictures taken by QX 104 with the full band and CD signing by all band members. This is another reason why this party was unique.

Dave Wasyliw says, “Must say I am pretty dang proud of this album. I believe it is our best!” 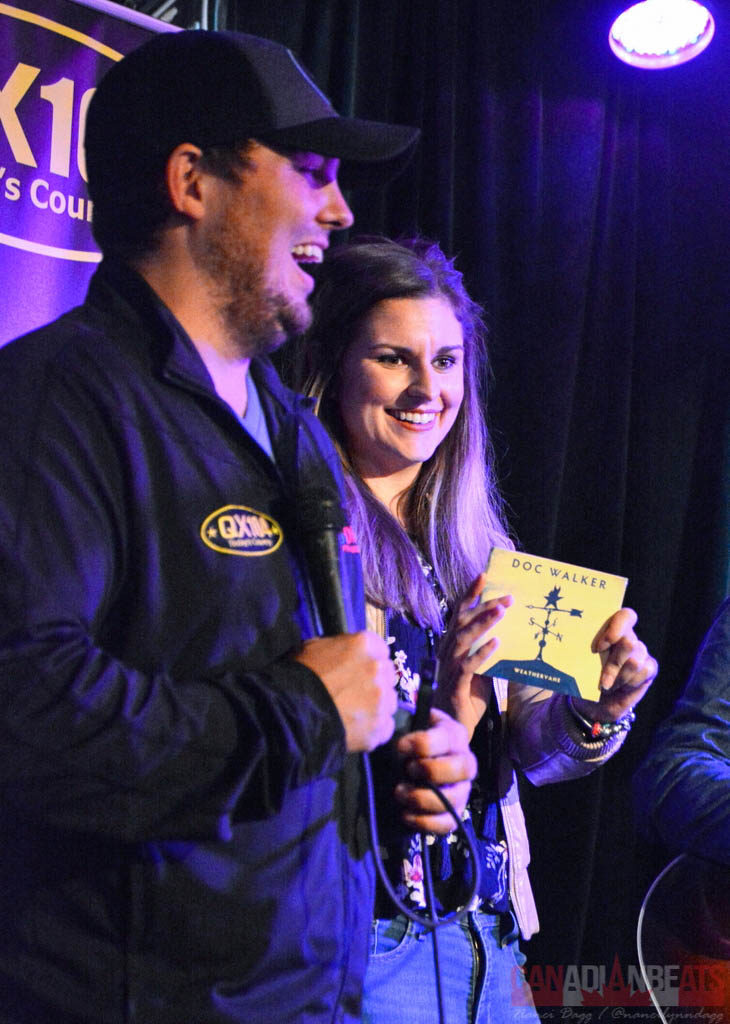 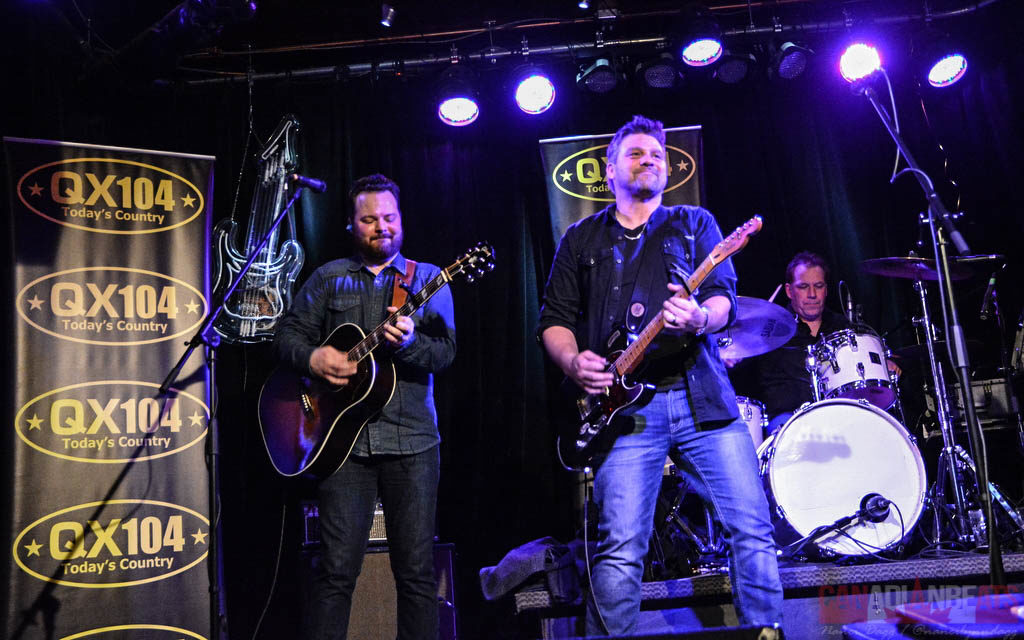 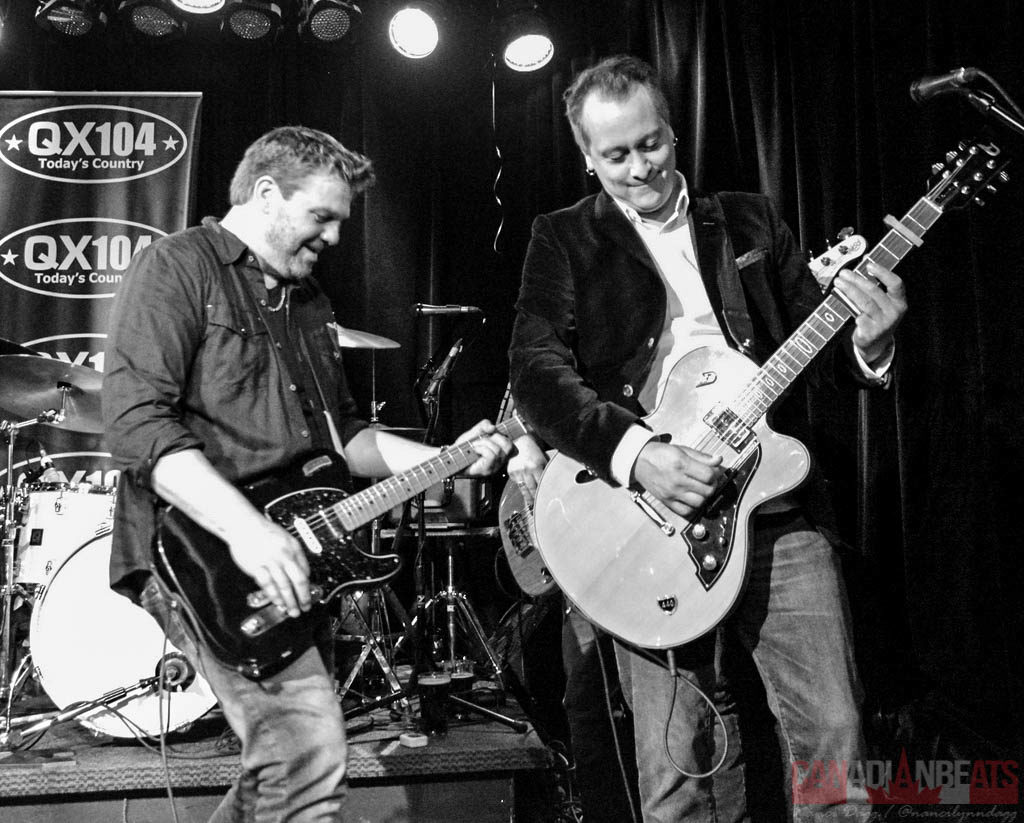 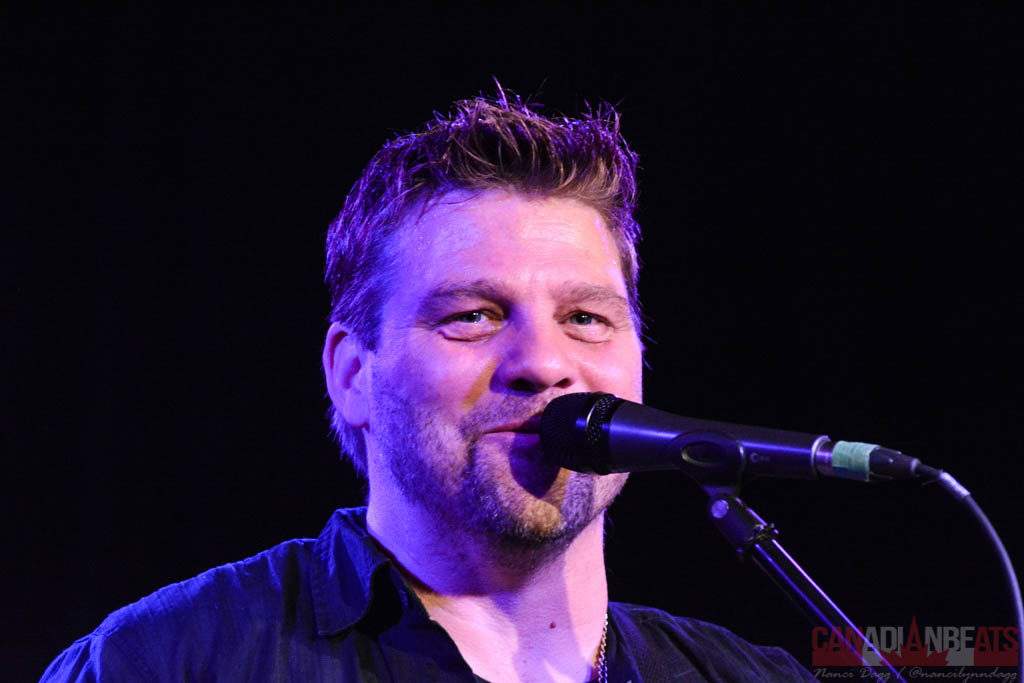 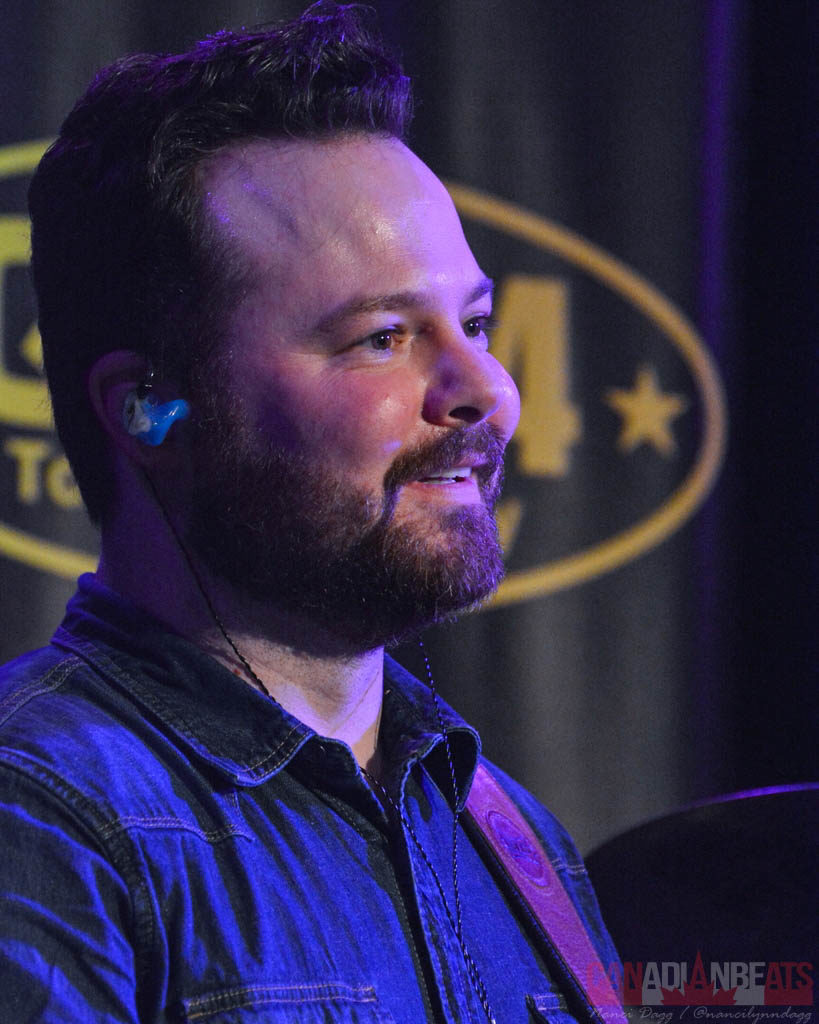 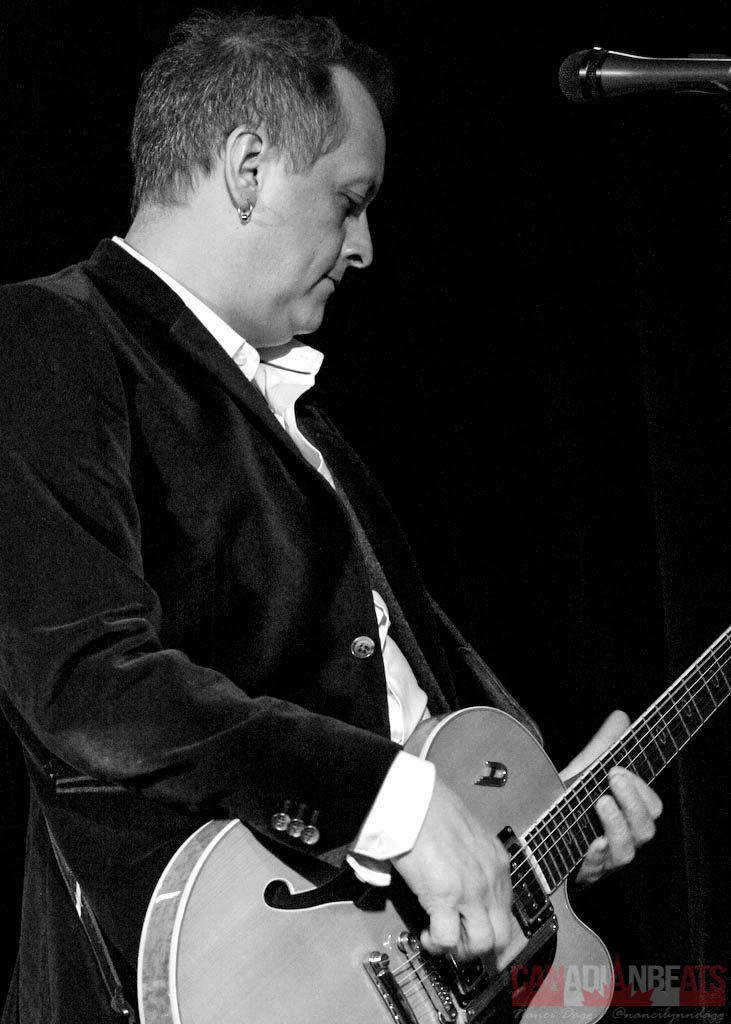 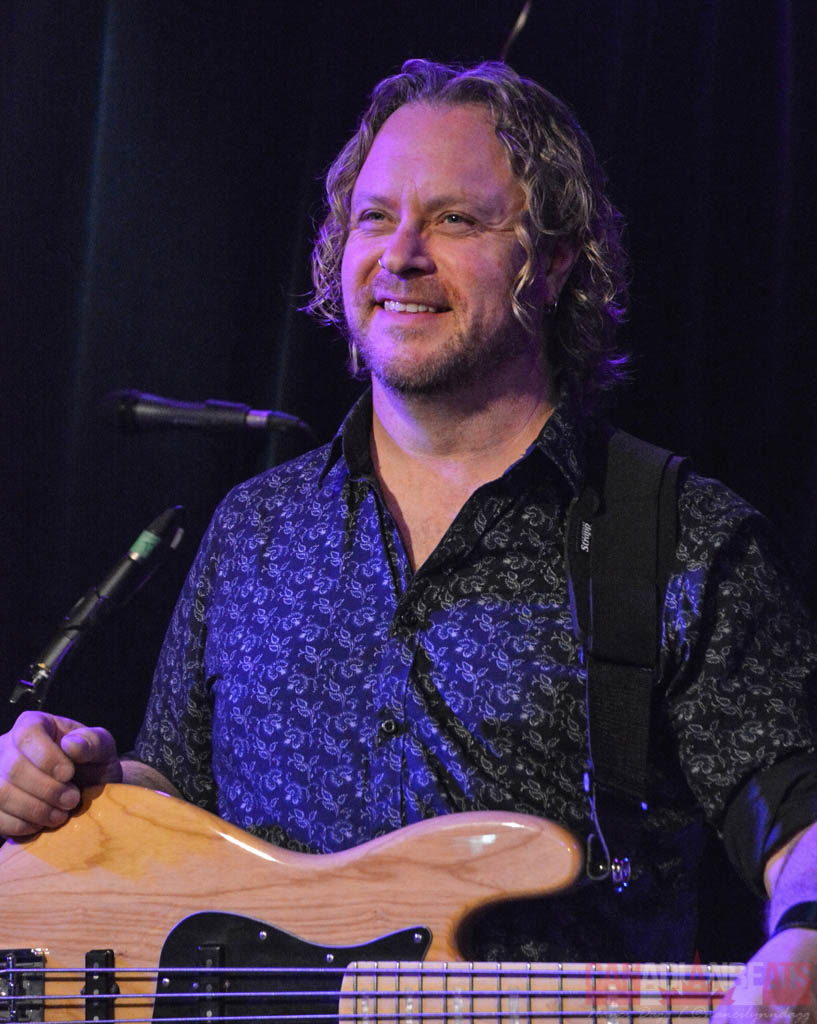 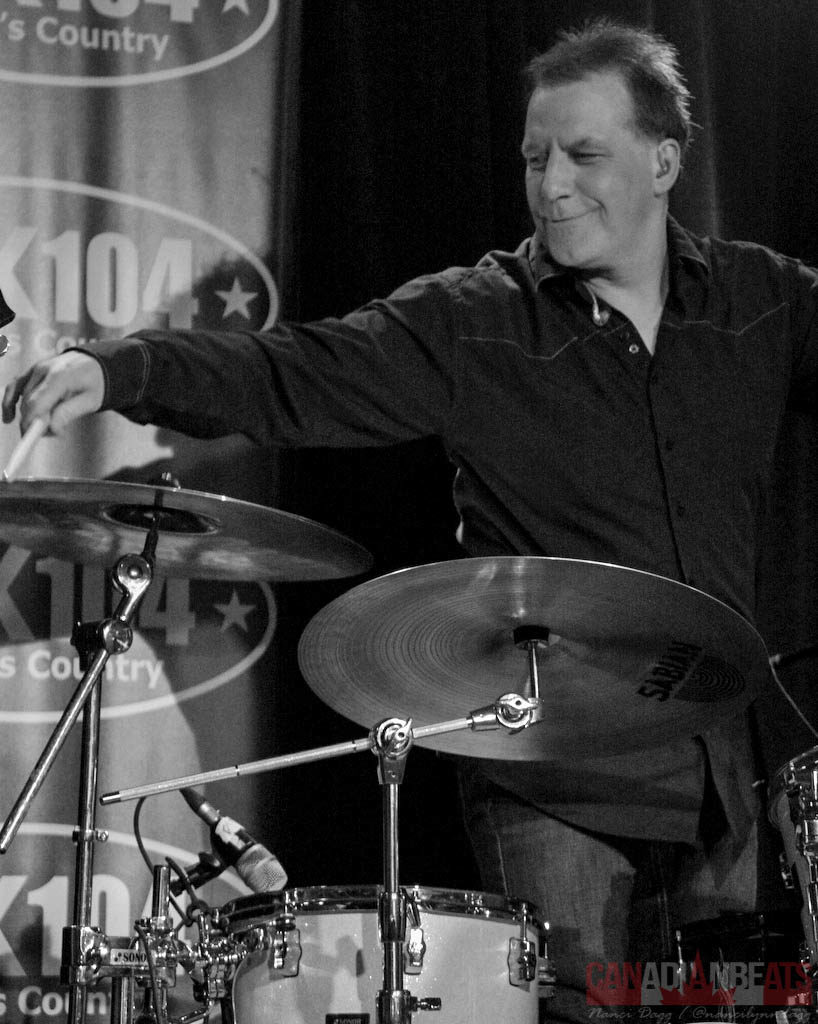