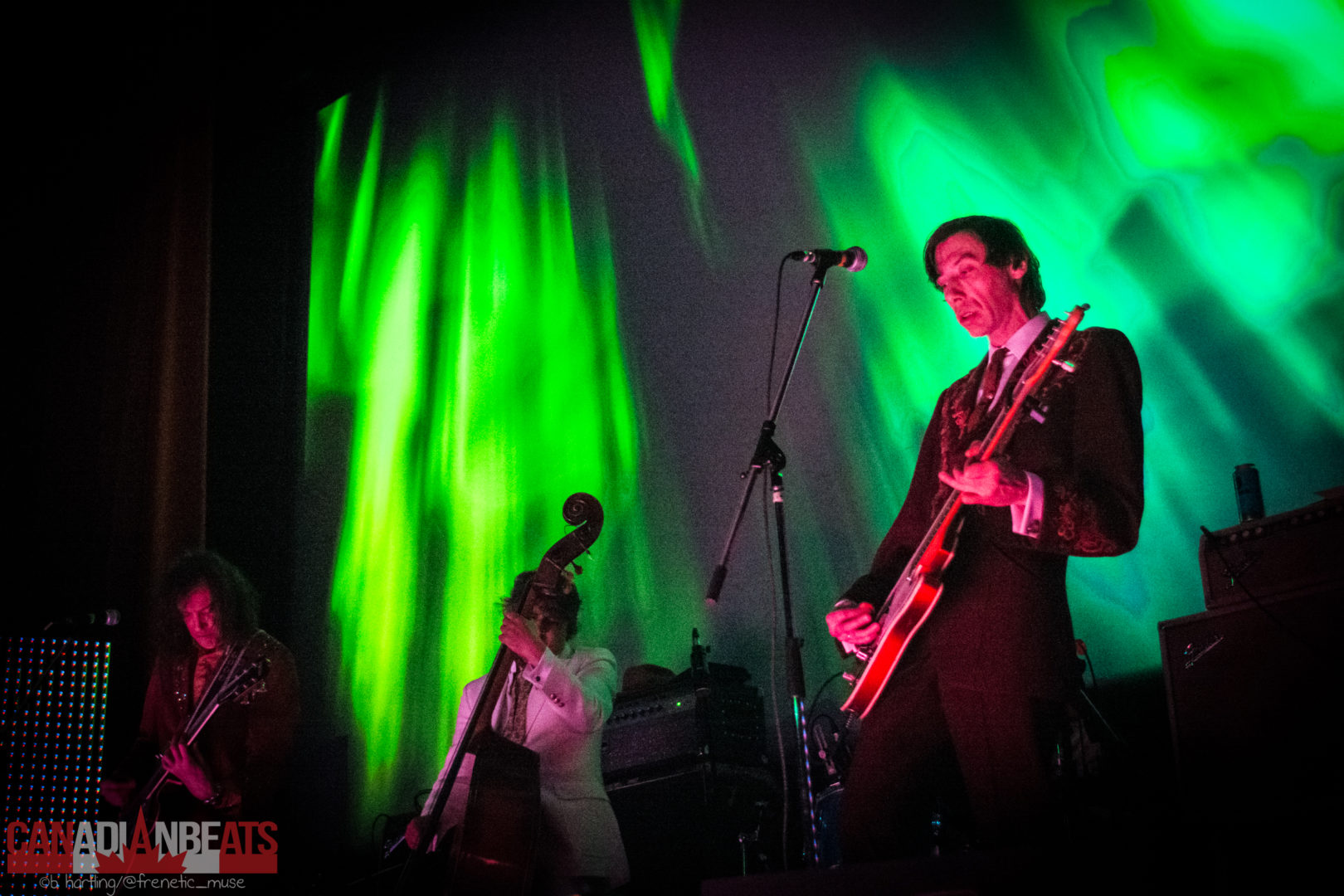 It’s not often Canadian Beats gets the honour of attending an event that has limited media access, however earlier this month we had the pleasure of doing just that when The Sadies hosted an intimate gathering at Toronto’s Royal Cinema to celebrate the release of their tenth studio album, Northern Passages. The festivities came right before leaving for Spain to kick off an international leg of their tour, which will see them return to North America for an extensive American leg this spring. The evening saw the boys play two sets, each featuring a guest appearances as well as two encores.

The mood for the evening was set as the audience filed in and the stage was bathed in green glow as a projection of the aurora borealis gracing the cover of the record illuminated it. The sold out crowd settled in to their seats as the quartet took to the stage in there now trademark vintage suits and humbly thanked the audience for attending. After a brief introduction the Ontario quartet got things started with the third single from the album “Another Season Again”. Highlights of the first set included a rendition of “Through Strange Eyes” at the midway point, which to the pleasure of many, would be reprised in the second set; as well as Dallas and Travis’ father Bruce Good (of The Good Brothers fame) joining the band on stage on vocals and harmonica for cover of the country classic “Stay All Night (Stay A Little longer)”.

After a brief intermission that saw the foursome mingle with the crowd the evening’s entertainment got started again with “the First 5 minutes” followed by a reprise of “another Season Again” and the opening track off the album, “Riverview Fog”. At the halfway point of act two Margaret Good (the matriarch of the good family) joined the group on stage performing vocals on a cover of The Louvin Brothers “There’s A Higher Power” as well as “Sunset to Dawn”. Finishing off the night with a double encore which, to great delight of those in attendance, kicked off with the short instrumental “16 Mile Creek”. Also included in the encore performances were a band favourite, a cover of Love’s “A House is Not a Motel” and fan favourite “Tell Her Lies & Feed Her Candy”. Wrapping up the night was fantastic cover The Stanley Brothers’ “Pretty Polly”.

Few people these, when conjuring images of country and western events, bring to mind a peaceful evening in a seated theatre sipping red wine or whiskey. Such was The Sadies official launch of Northern Passages however and it was a most enjoyable evening indeed. 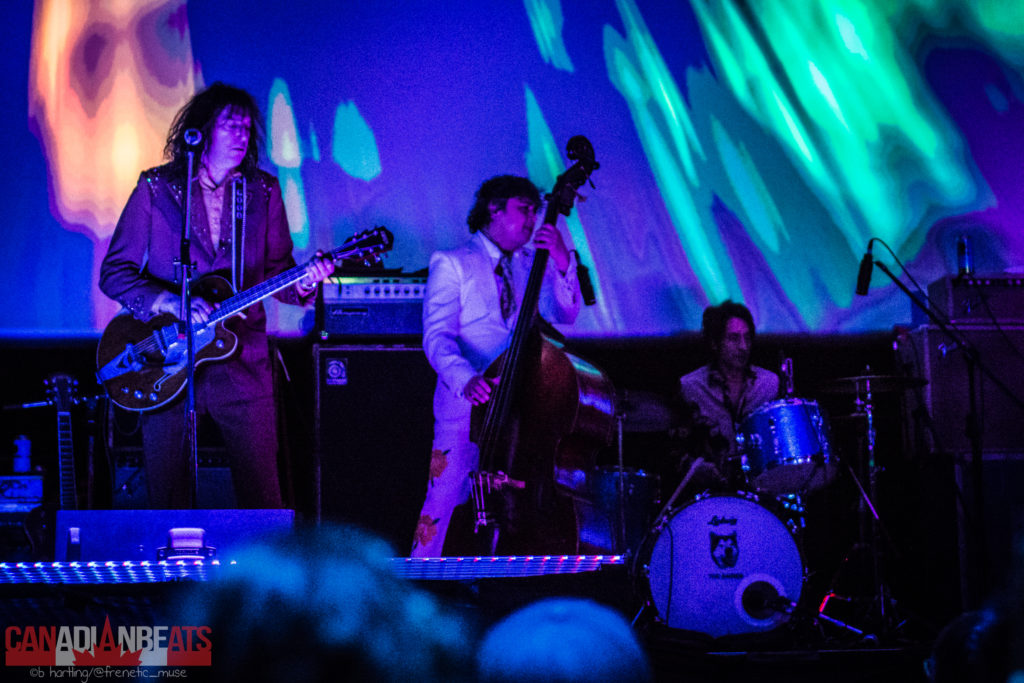 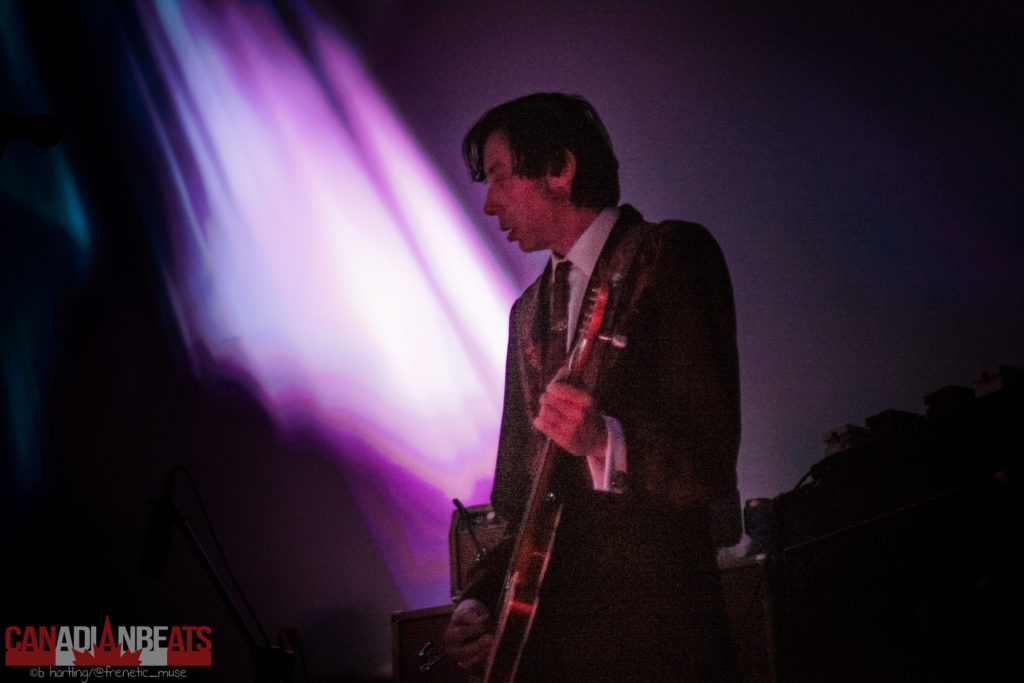 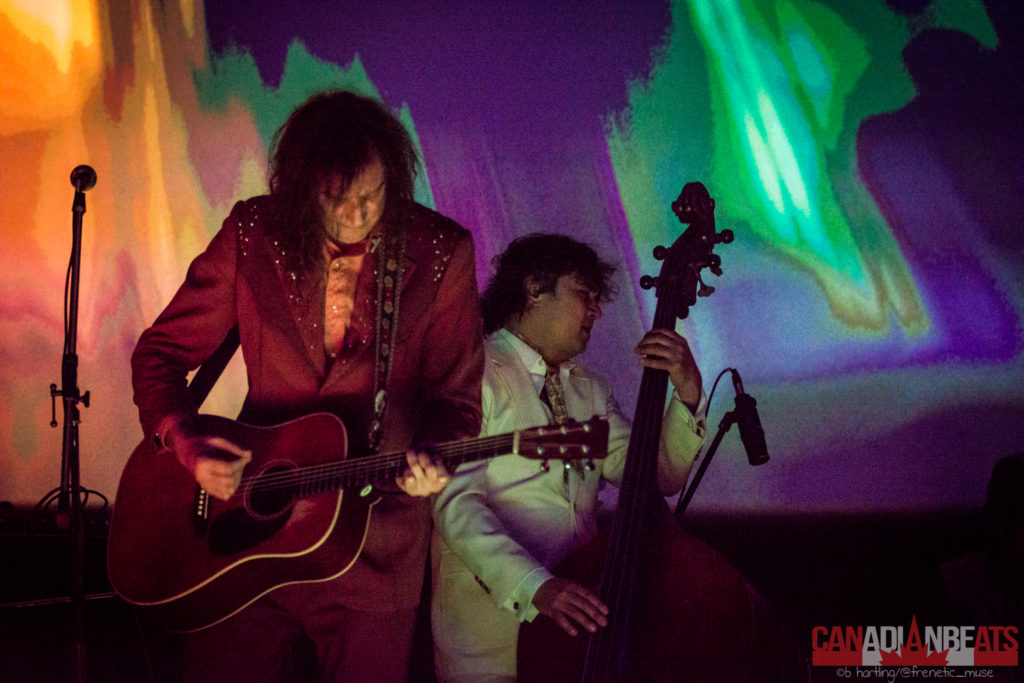 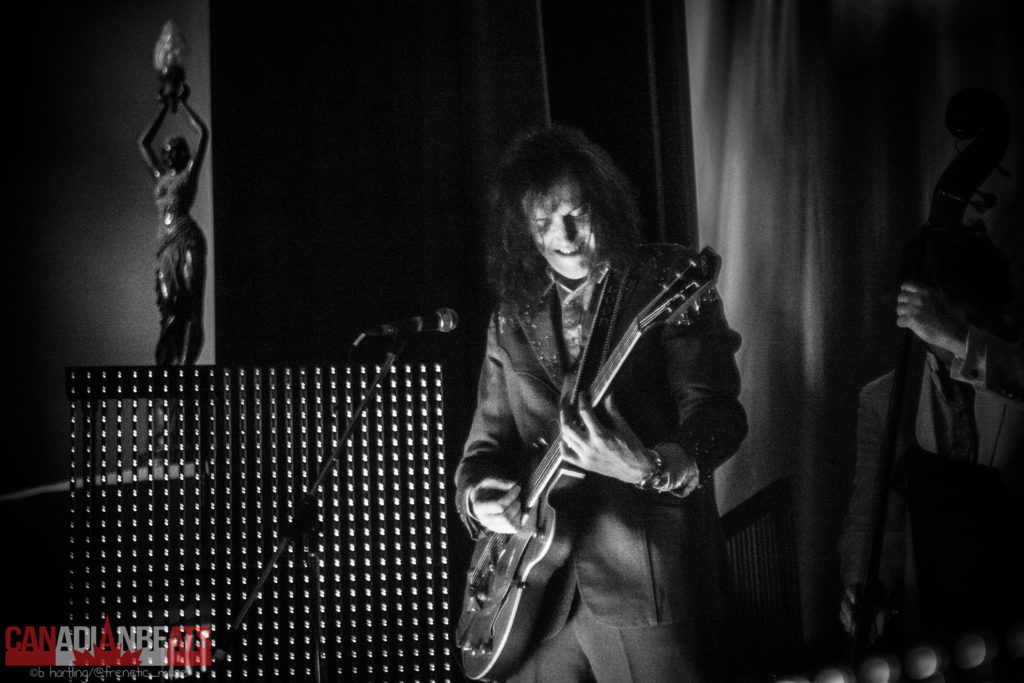