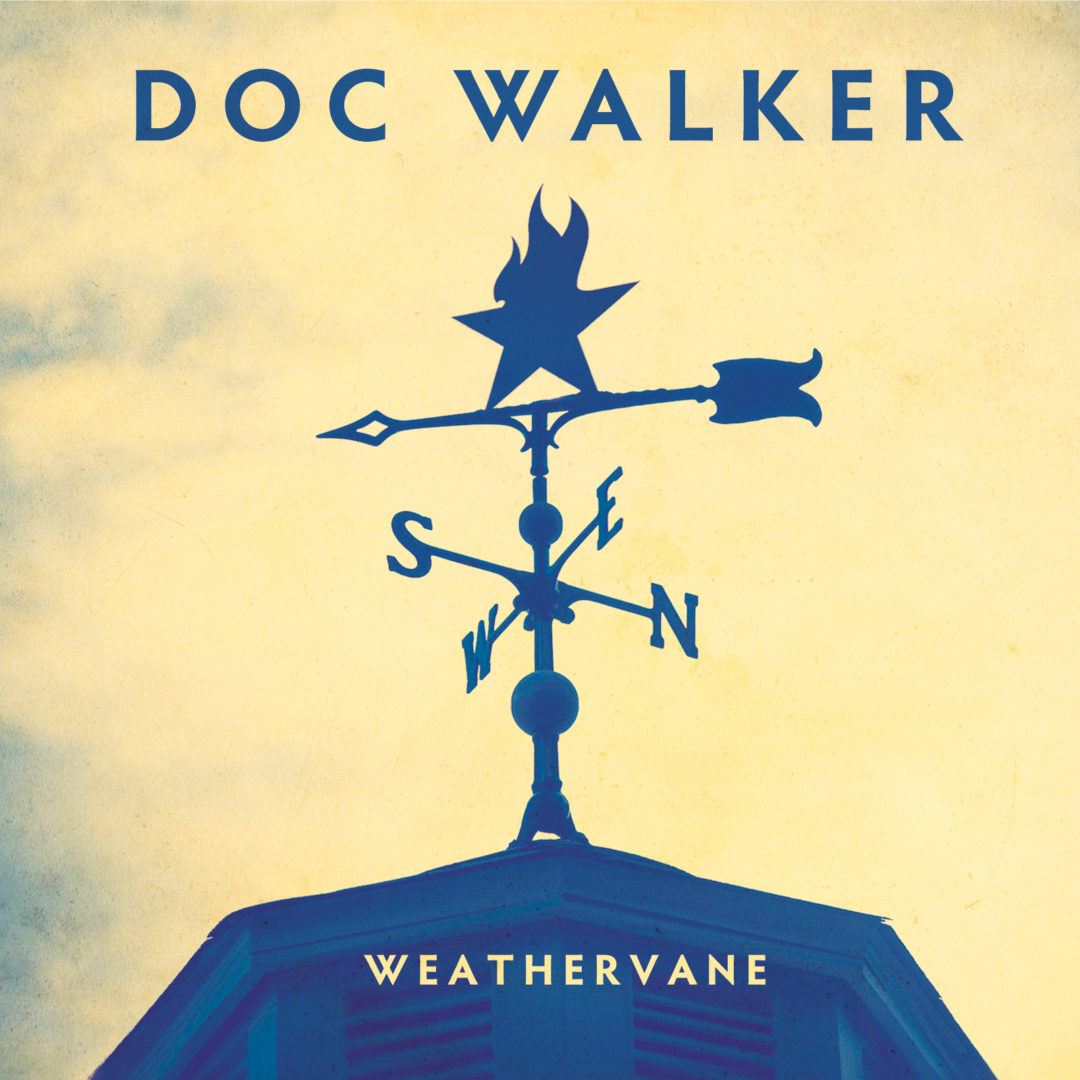 With over 20 years in the business, garnering numerous JUNO, CCMA and MCMA awards and having nine albums to their name, country music legends from Manitoba, Chris Thorsteinson and Dave Wasyliw released their tenth album Weathervane today. This album was in the hands of many to guarantee it was done well. Gavin Brown and Dave Wasyliw produced six of the nine tracks; Bart MacKay produced the other three. Doc Walker teamed up with Shawn Dealey at Private Ear Recording and Exchange District Studio in Winnipeg to record most tracks, with Bart MacKay at Bart MacKay Productions in Saskatoon to record others, with additional recording by Dave Wasilyw and Murray Pulver at gomie’s in Winnipeg.

Weathervane is a “from the heart and soul” album for this duo and that’s what makes it so amazing. This collection reminds me of a book, a book that you can’t put down, because it tells a story; it’s not a collaboration of songs randomly picked and put together to make an album This album is inspired by the place Doc Walker calls home and that place is the heartland of Canada. They convey that prairie feel in this compilation. The tunes are genuine and about real life – fun and laughter, heartache and sadness, feelings of optimism along with hardship, all of what life holds, all of life lessons learned.

Once again, Wasyliw’s and Thorsteinson’s perfect harmonies are showcased throughout leaving you longing to hear more. From the ballads (“They Rage On,” “Just Fine,” “Get Back on my Horse”) to the upbeat tunes (“Ooh La La” and their first hit from this album “Heaven on Dirt” that features a fiddle  – the duo haven’t used a fiddle in a song since “Old Wheel Inn” from their first album) to songs about life (“Just Fine,” “Sicka Whiskey,” “Dollar Store Cashier”) and my favourite “No Way Now” (I think this should be their next single), this collection is one of Doc Walker’s finest.

“Weathervane to me is a reflection of the amazingly crazy life I’ve lived. I am one of those guys that never left his hometown, yet had the opportunity to travel the world. I’ve seen Canada from coast to coast many times throughout the years staring out the windows of vans, old buses, new buses, trains and planes, and every time I’m shocked by the beauty of our country, but my heart has always been in the Prairies.”

Dave Wasyliw says this is the album they always wanted to make.

“Weathervane is the record we’ve always wanted to make. We don’t set out in a specific direction when we start writing for an album. We write, and write, and re-write. Much like a weathervane, it’s almost as if we’ll lick our finger, and hold it to the wind to see if we are on the right track.”

The entire band is “very proud of this work and sure hope everyone else feels the same way.” Doc Walker should be proud of this and they are definitely on the right track with Weathervane.