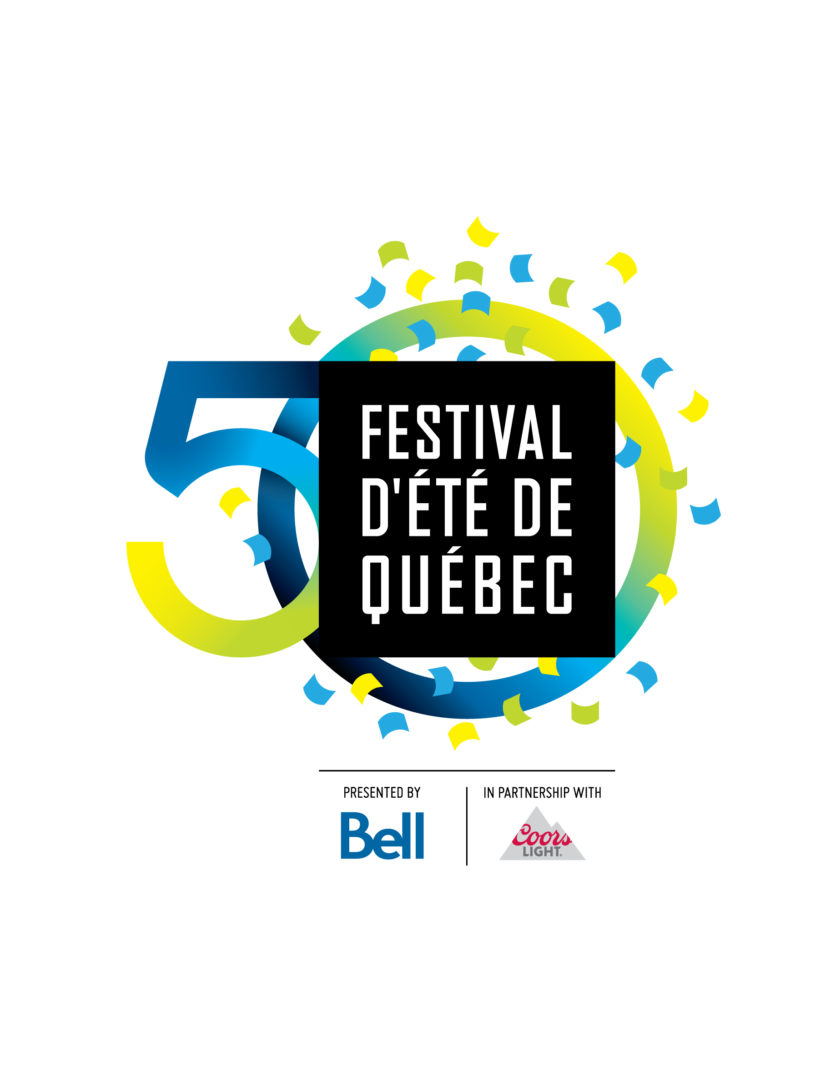 Festival d’été de Québec has already announced a tremendous lineup including Arkells, Andy Shauf, Backstreet Boys, Lady Antebellum, P!NK and so much more…but they are not done! The festival has just announced a slew of lineup additions for their 50th anniversary.

Some of the new additions to the already killer lineup are indie-rock band, Wolf Parade, folk rockers The Wooden Sky, as well as one of Canadian Beats favourite East Coasters, Ria Mae and so many more!

As usual, Festival d’été de Québec provides a lineup made up of anything and everything you could ask for, the festival consists of all genres and is spread over 11 days. The 2017 edition will take place at the world heritage UNESCO site of Quebec City from July 6-16, with tickets starting at $95 CAD. Get your tickets HERE and also check out the full lineup and check out the video to go along with the announcement: