Home / Promos / All Else Fails releases video for “The Forever Lie”

All Else Fails releases video for “The Forever Lie” 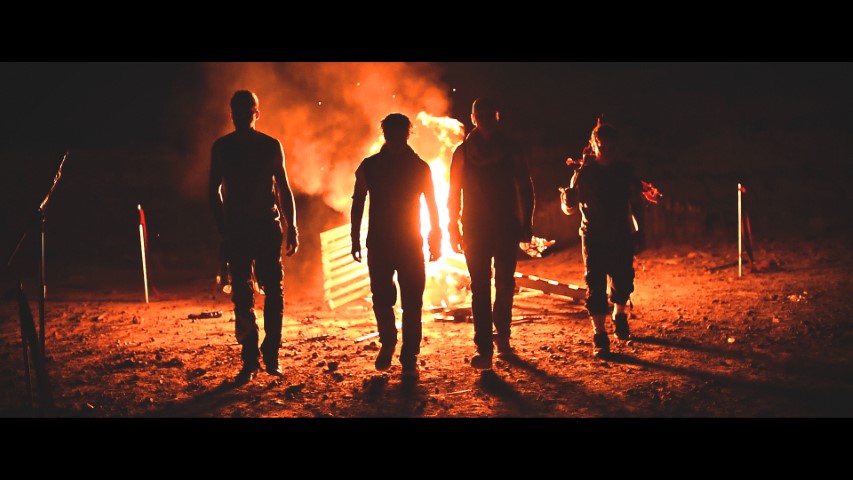 Edmonton, AB based band, All Else Fails recently released a follow up to their 2013 award winning EP, Fucktropolis. The new release, The Forever Lie was released to the public on February 17, 2017 via their indie label, Suicidal Bride Records. All Else Fails has now released a video for the single, “The Forever Lie” which was filmed during their tour in India.