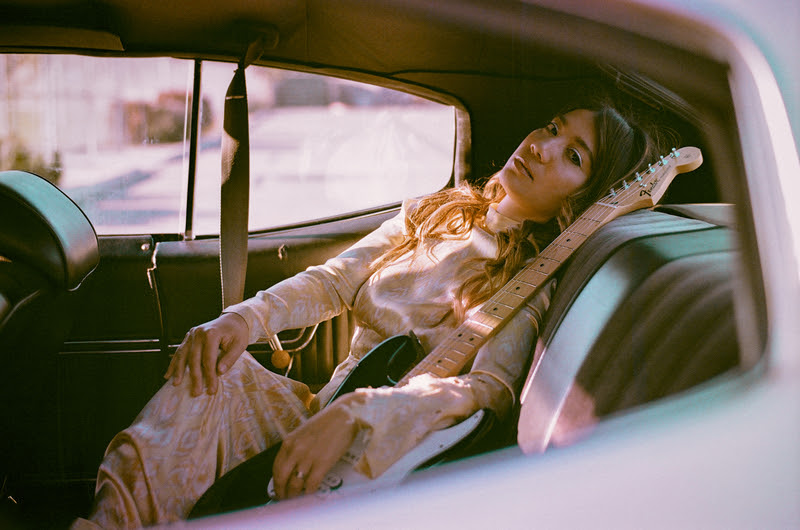 Vancouver-based alt-folk artist, Tara Beier has launched the official music video for her single, “Fools Paradise” in advance of her upcoming EP, California 1970, to be released April 21st (via Red Raven Records, Beier’s own label).  We are happy to present the video to you, below!

“Fools Paradise” was directed by Beier and produced by Grammy-nominated music video producer, and Tara’s partner, Dennis Beier.  The video creatively depicts a woman suffering from mental health issues and her struggles of being trapped within her own insanity.

You can check out Beier on tour as she is part of a Canadian Music Week showcase on April 22 at Grace O’Malley’s in Toronto and will be at Riverfest in Elora, ON, which is held August 18 – 20.