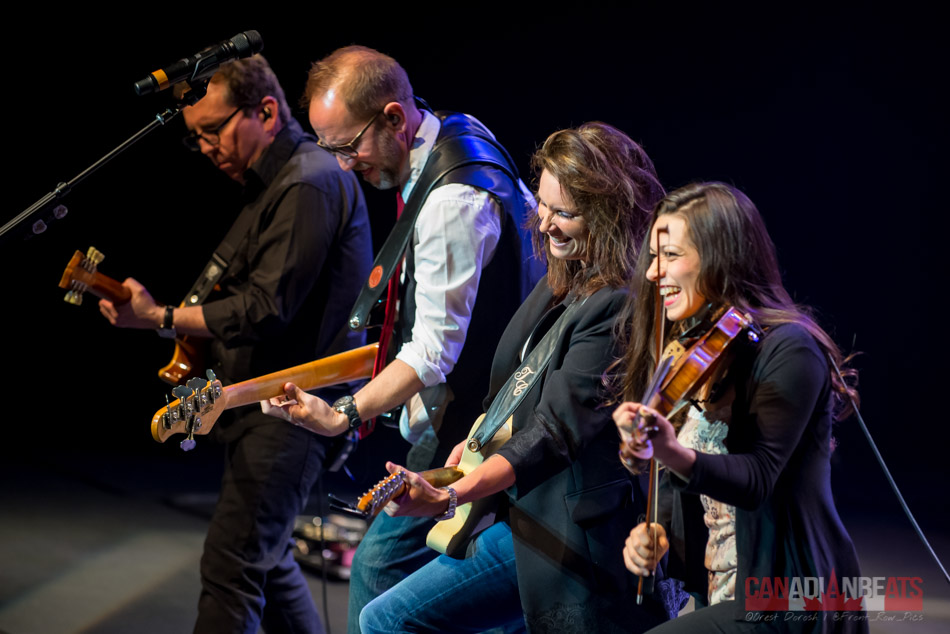 Who – Terri Clark, Jessica Mitchell
When – March 25, 2017
Where – Oakville Centre for the Performing Arts, Oakville, ON

Canadian country star Terri Clark performing on March 25th, 2017 in Oakville. Clark’s albums have accounted for more than twenty singles, including six Number Ones. “If I Were You”, “Poor Poor Pitiful Me”, “Emotional Girl” and “In My Next Life” all topped the country charts in Canada, “Girls Lie Too” reached Number One only in the U.S., and “You’re Easy on the Eyes” was a Number One in both countries. 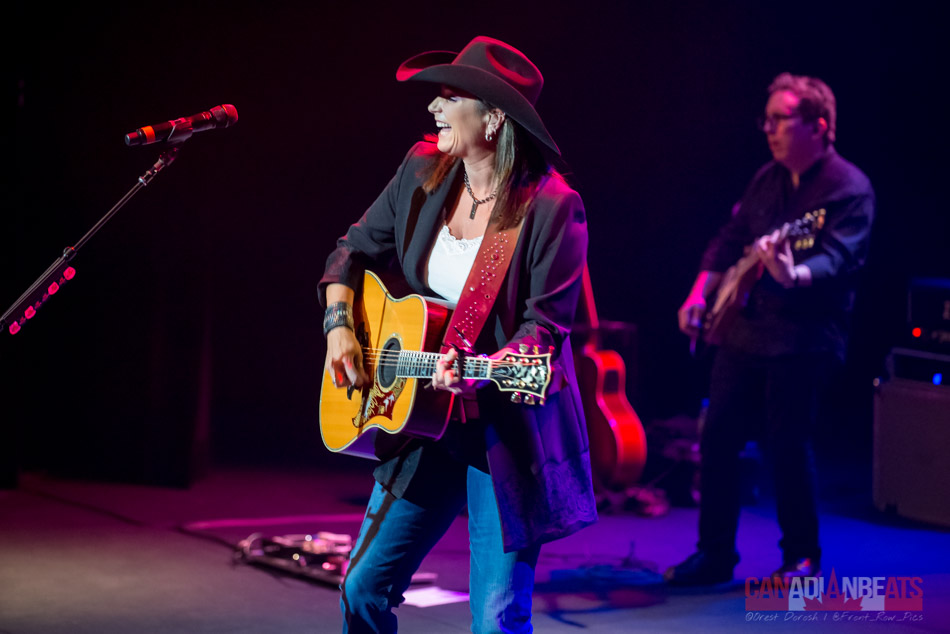 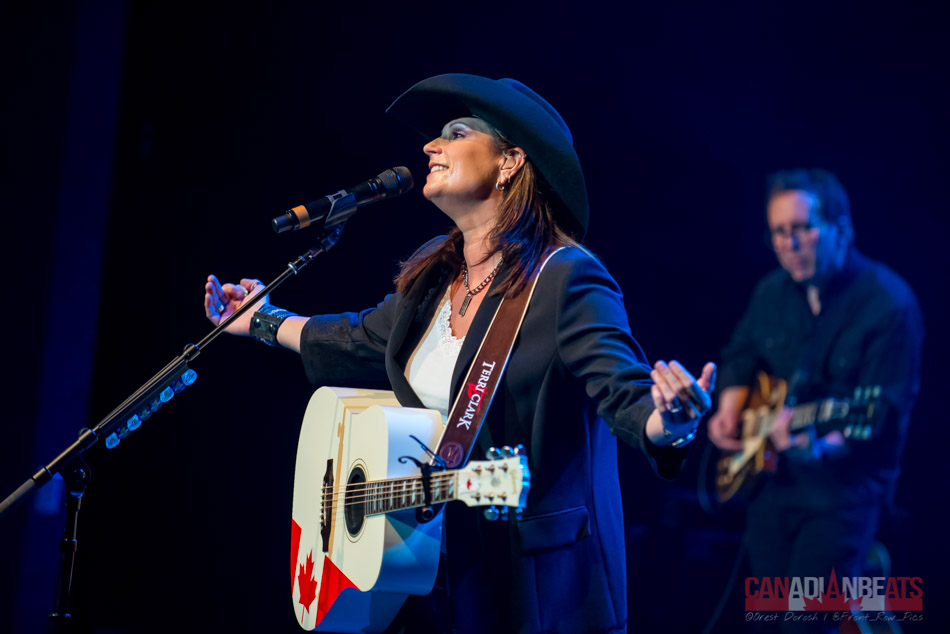 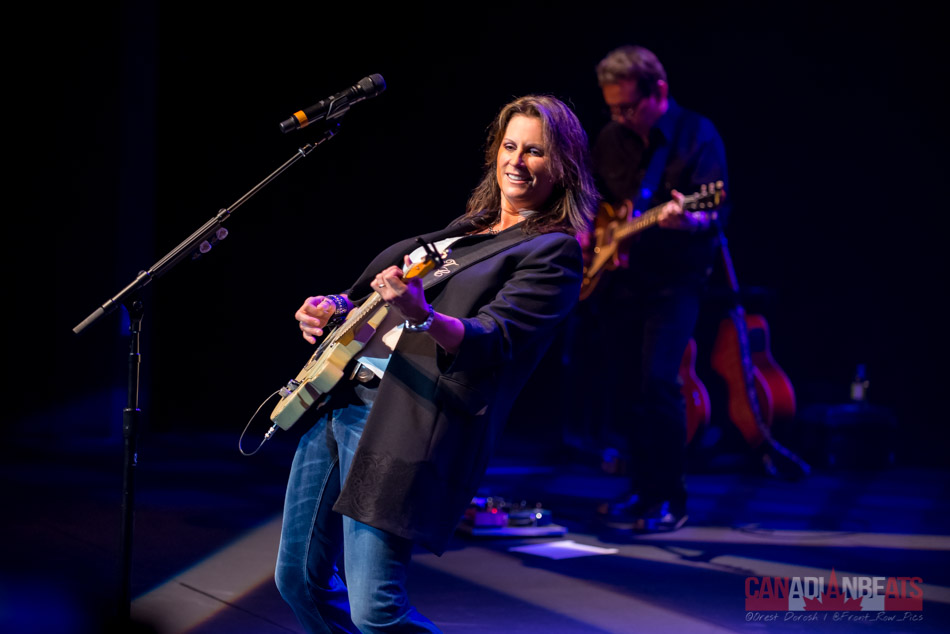 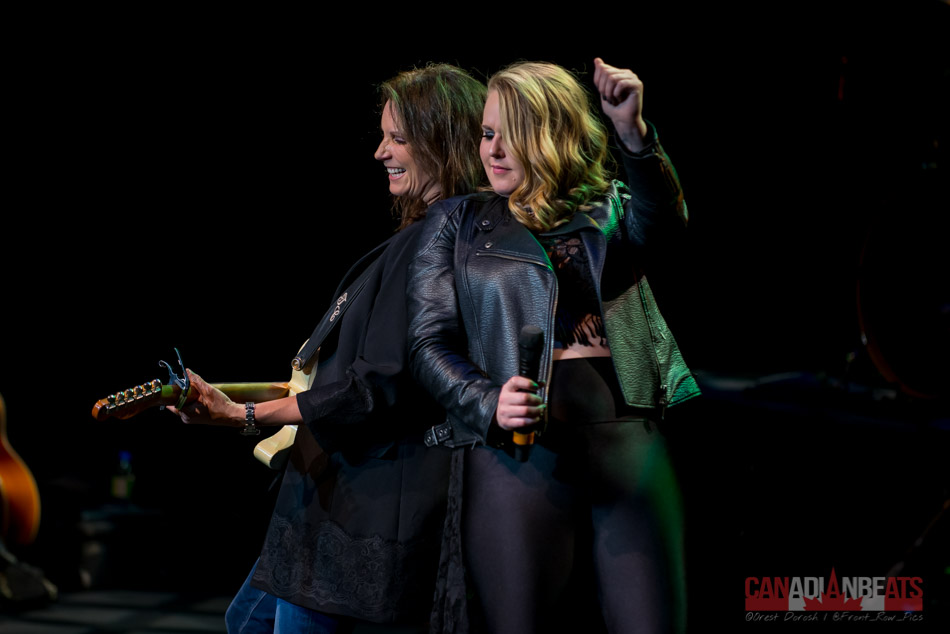 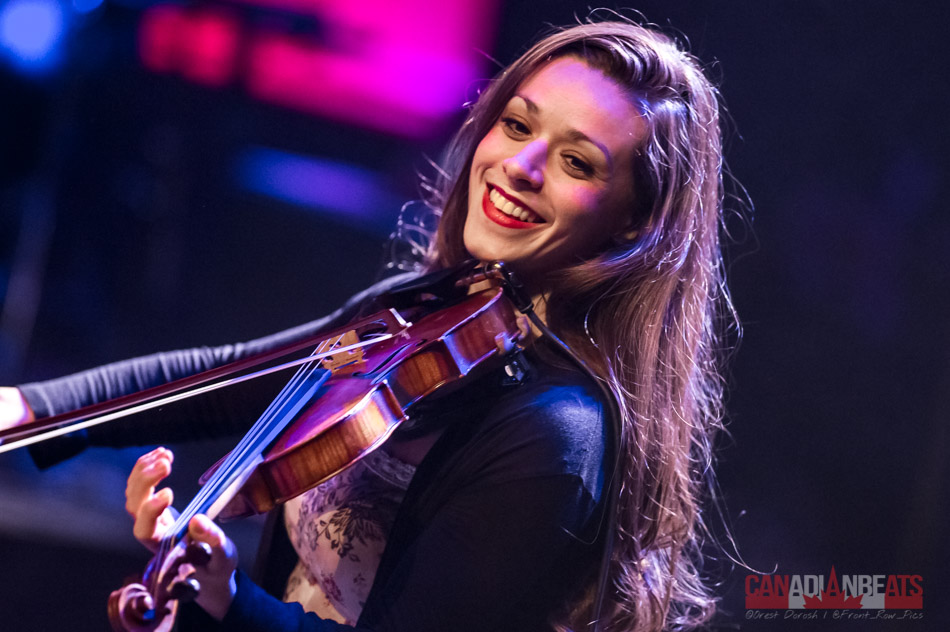 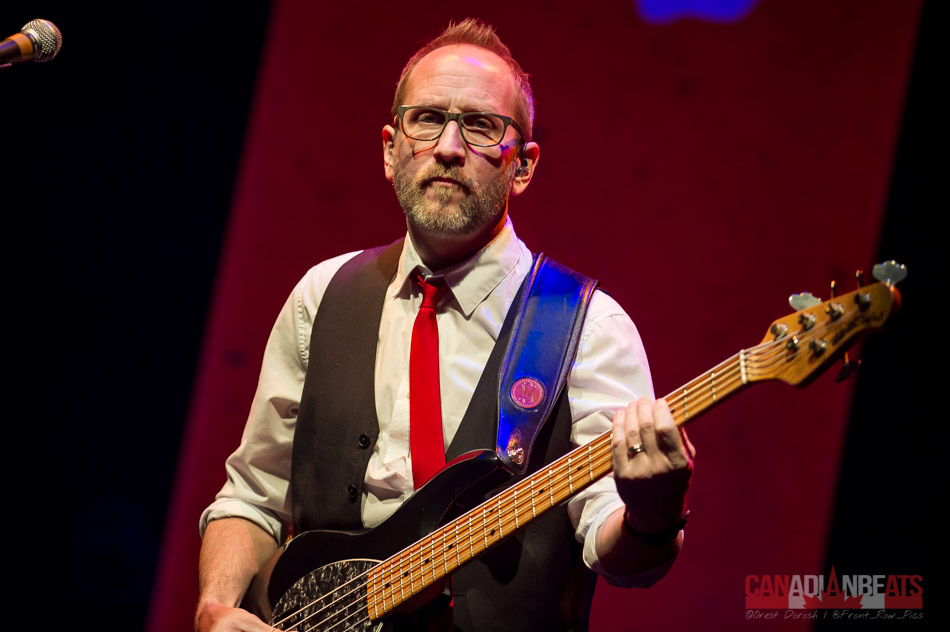 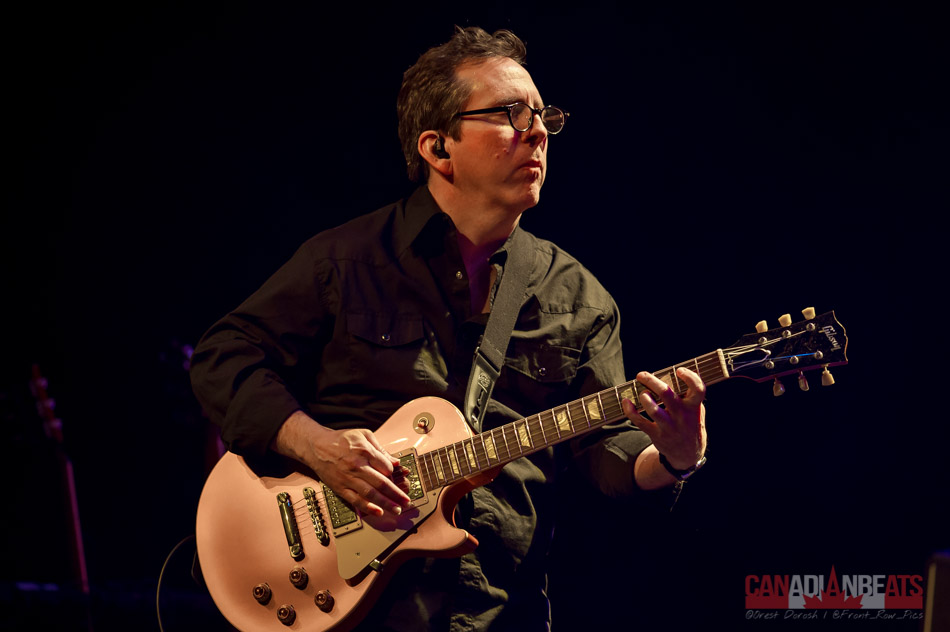 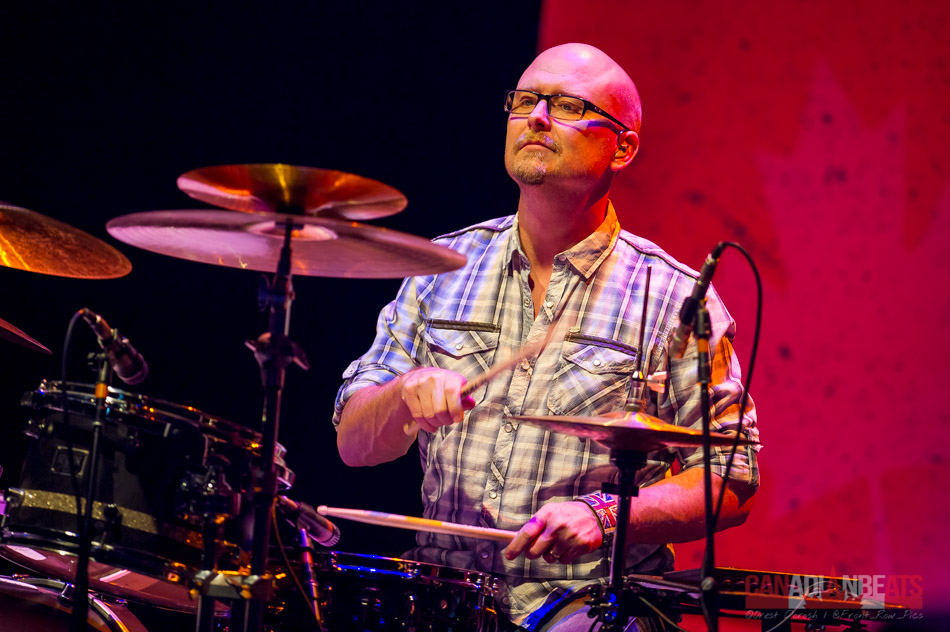 Opening for Clark was the talented and up-and-coming Jessica Mitchell. 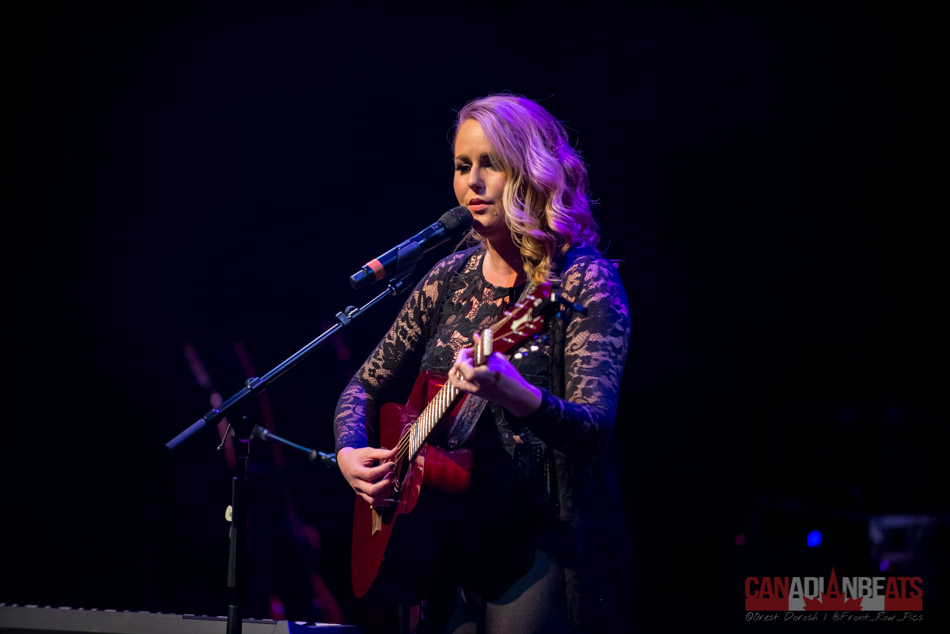 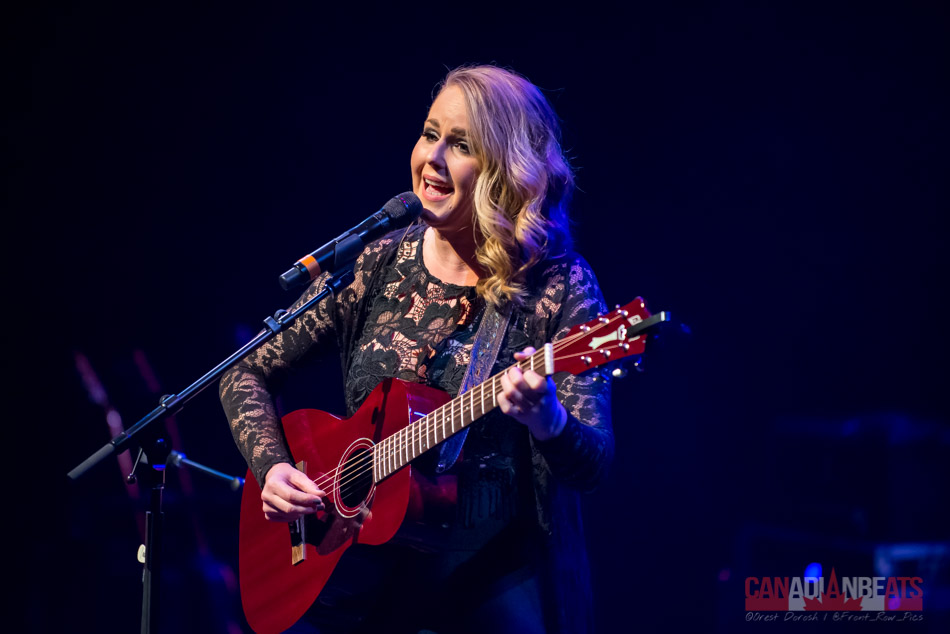 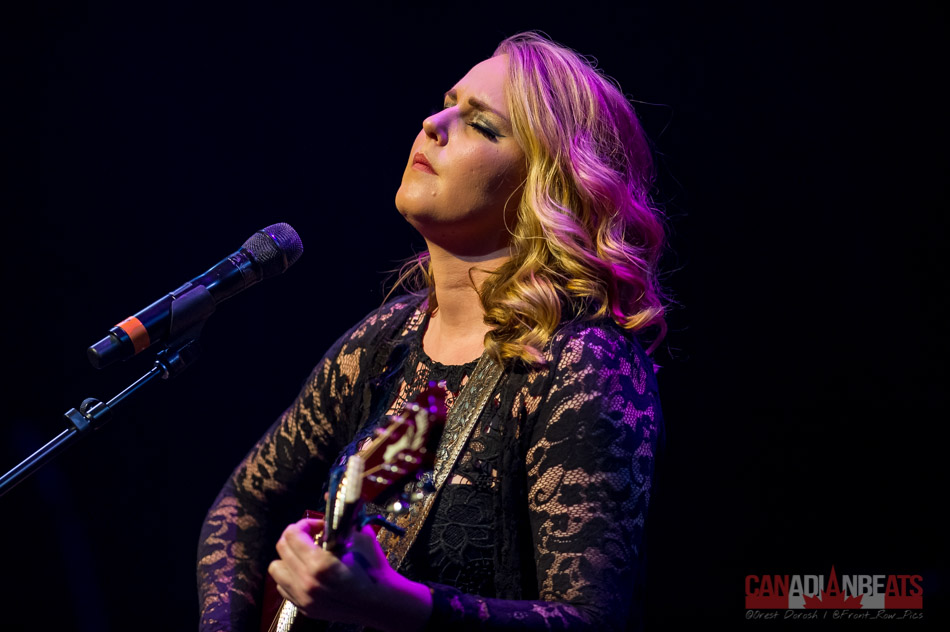 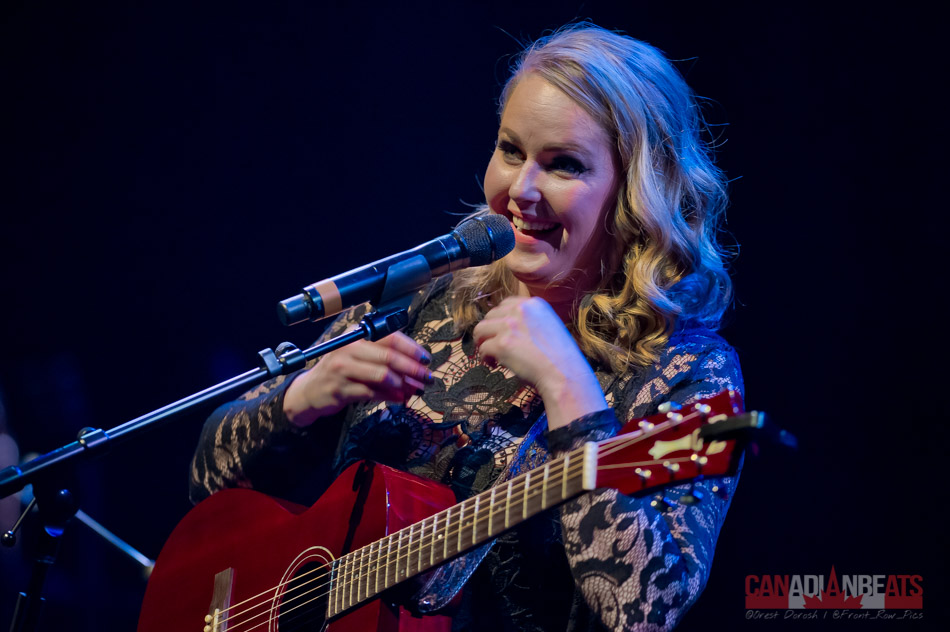