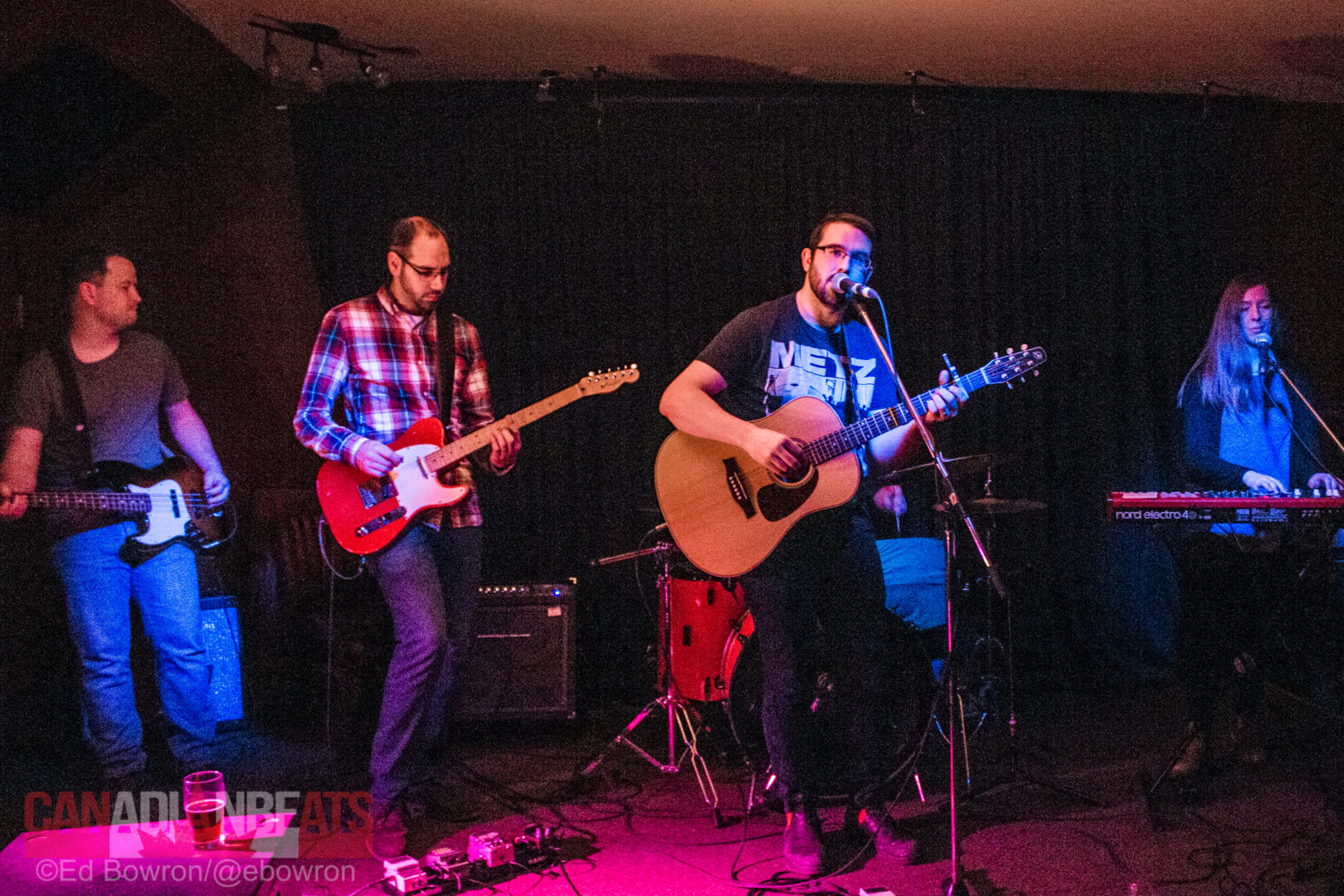 Thursday night I had the pleasure of covering Quiet Parade as they performed their first show with material in both French and English. Opener Saint-Jack did a great job warming up the crowd, ending his set with a sing along.

I really enjoyed Quiet Parade’s set. Even though I don’t know French at all, I still really got into their French songs. The Halifax based band is also nominated for an ECMA for Folk Recording of the Year. I wish them luck and look forward to their return to Moncton. 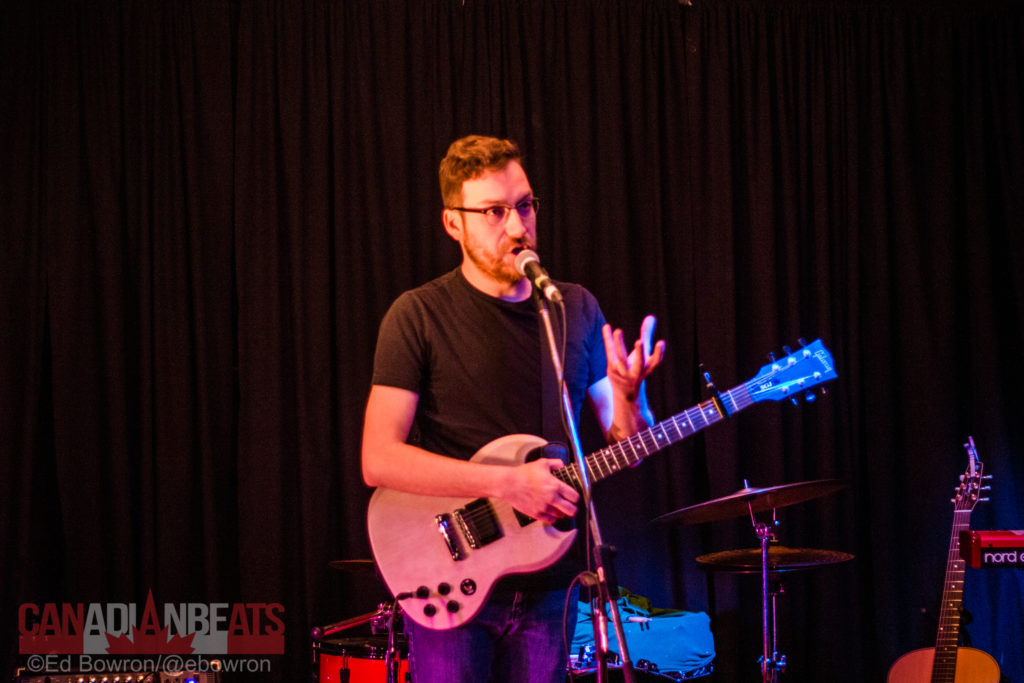 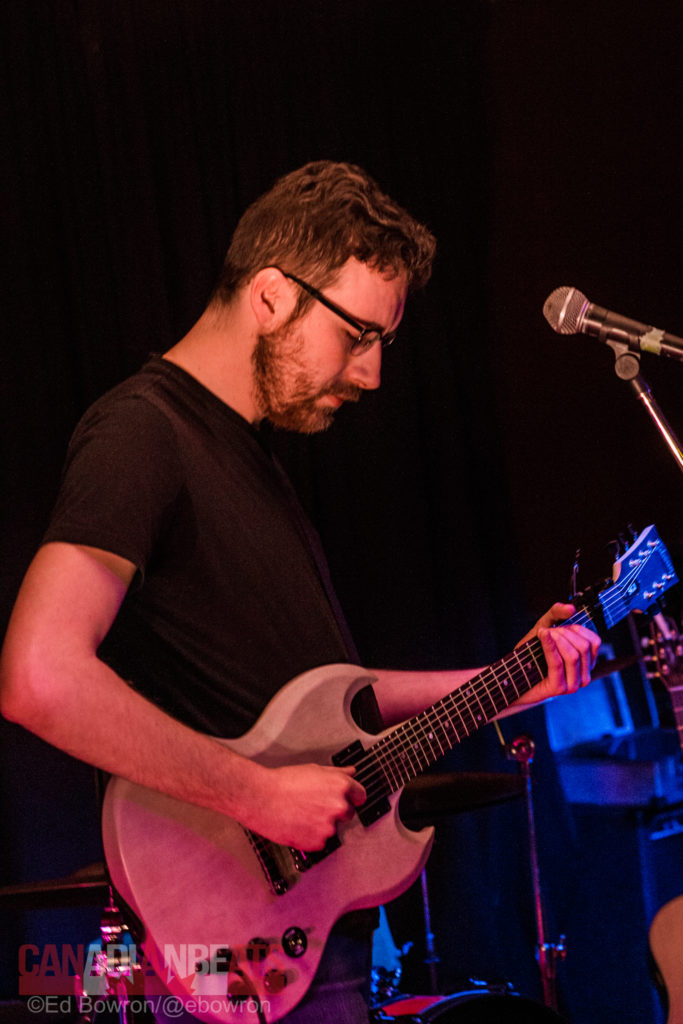 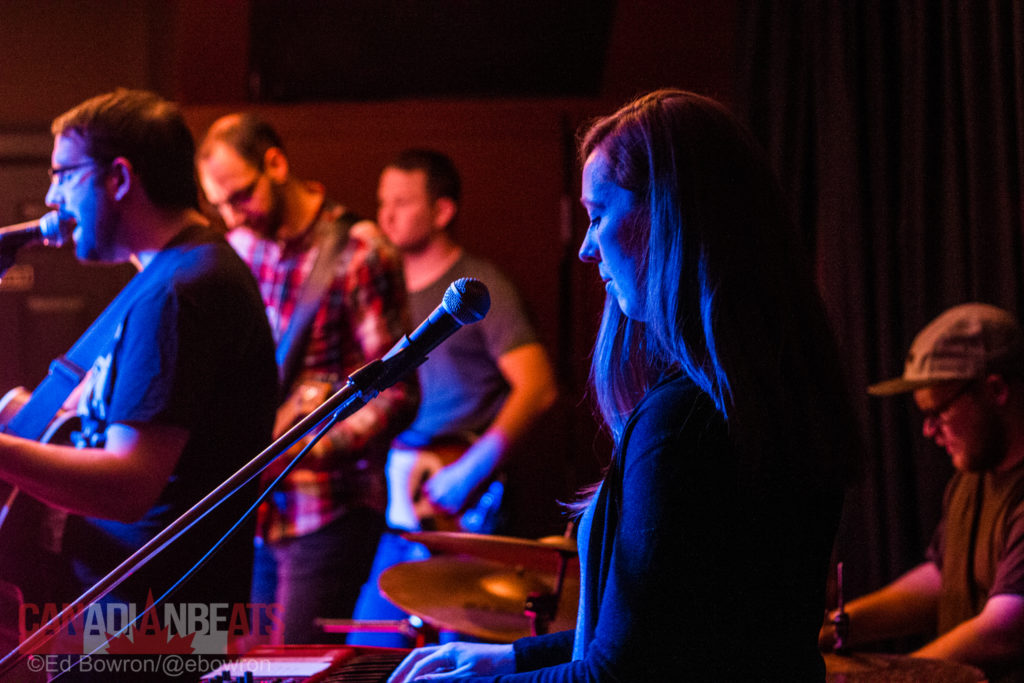 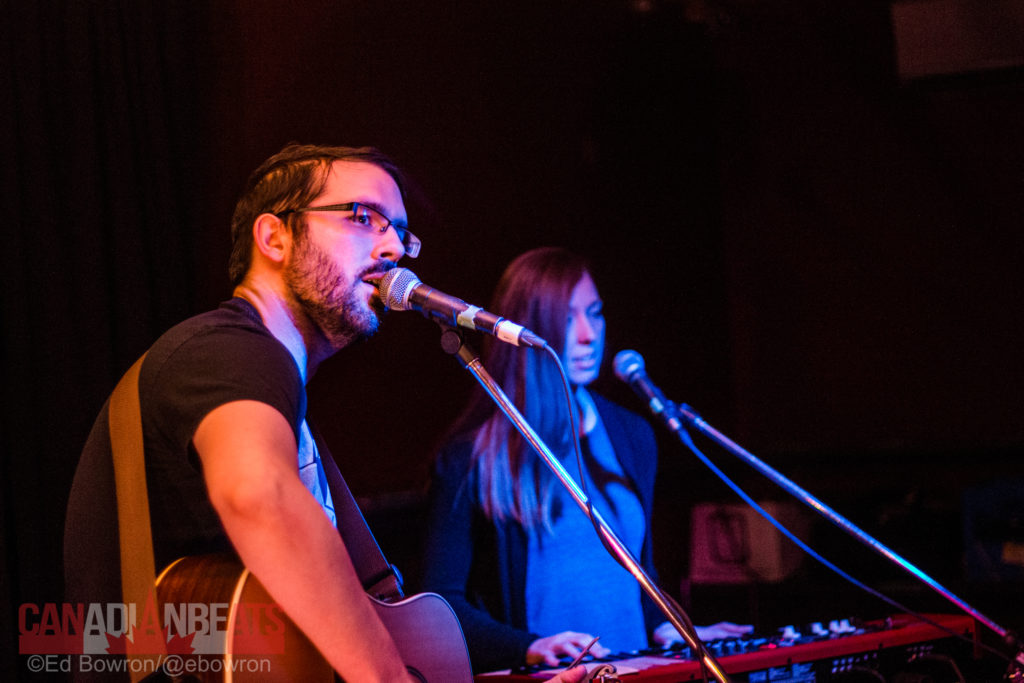 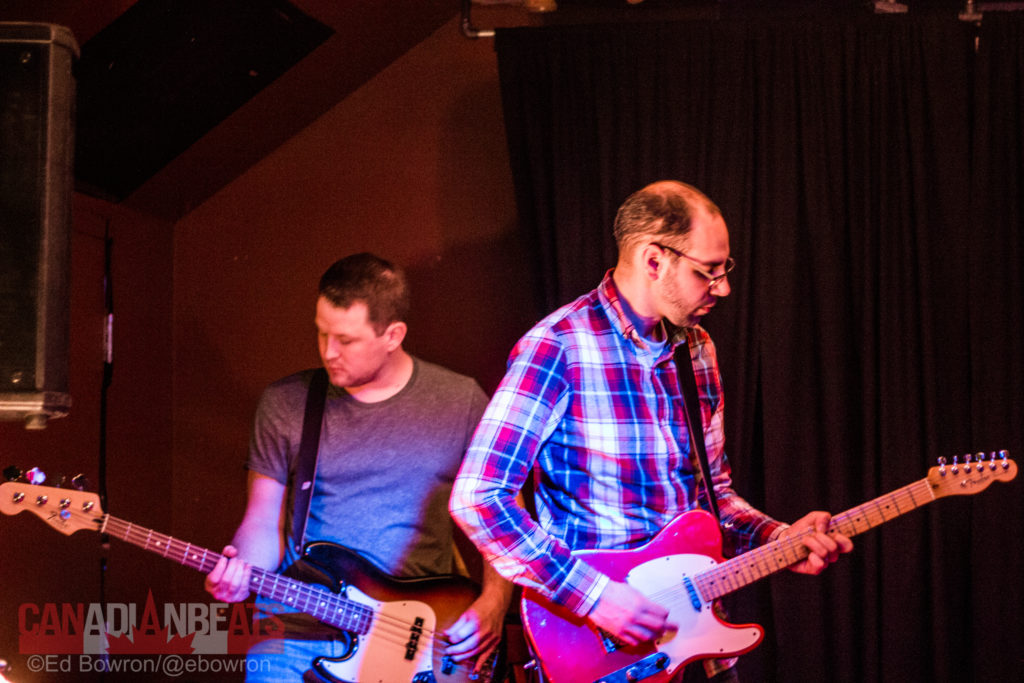 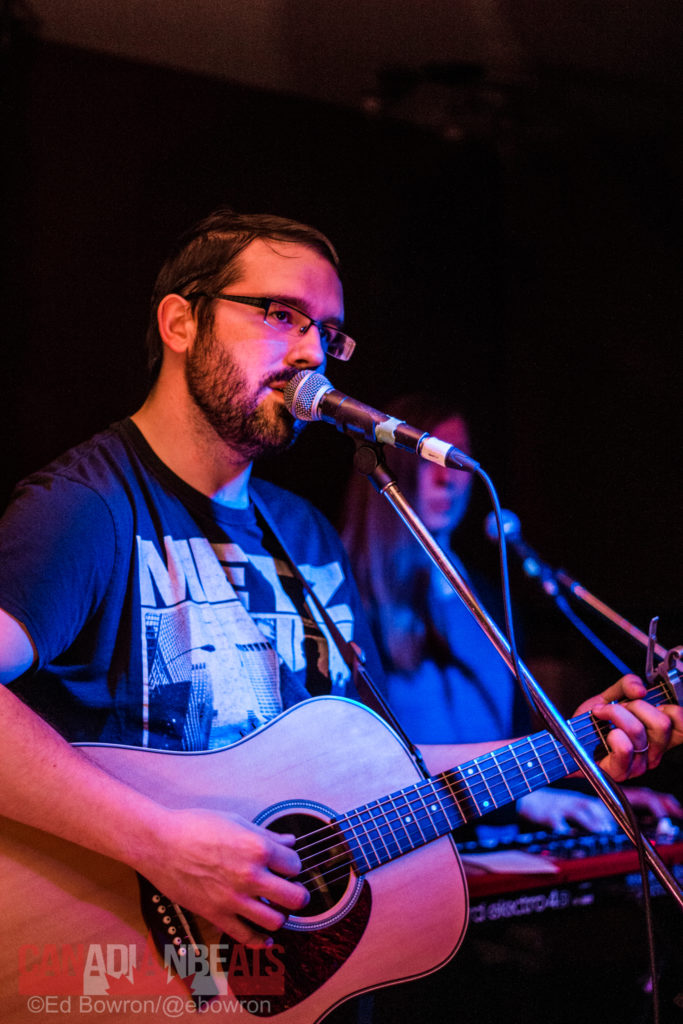 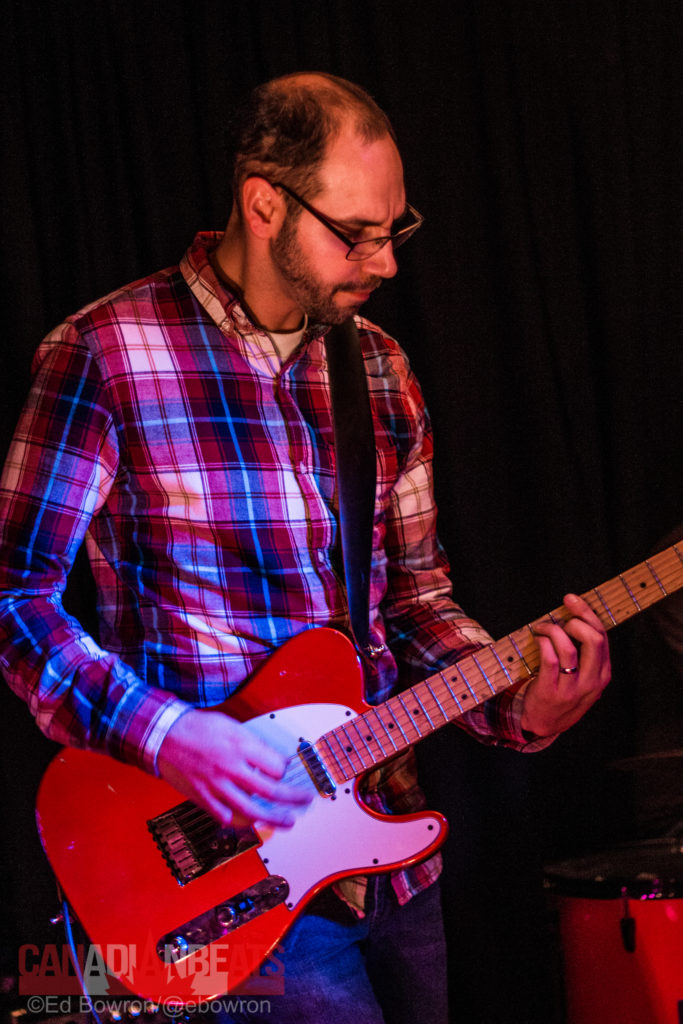 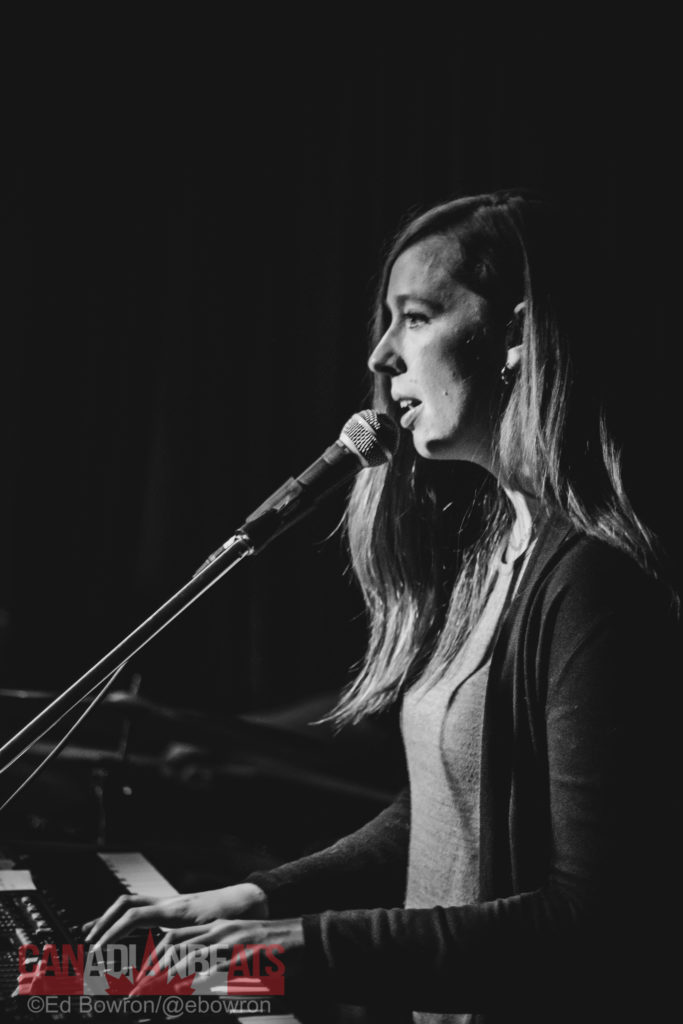