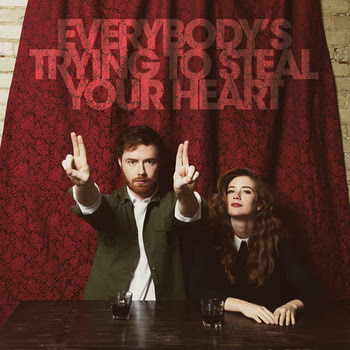 Toronto indie rockers Fast Romantics are kicking off your Monday on the right foot with their brand new track “Everybody’s Trying to Steal Your Heart”, the third song off their forthcoming album American Love. The album is set for release in just over one month’s time on April 28 via Light Organ records and will feature 12 songs including the singles Why We Fight and Julia. Fans can now pre-order American Love and they will receive instant downloads of three songs.

Everybody’s Trying to Steal Your Heart debuted on CBC’s q earlier this morning and can now be streamed or downloaded on various digital platforms. Have a listen to the song here.

The band will also be joining fellow Canadian indie rockers Said the Whale on their upcoming cross Canada tour, which includes 14 dates ranging from Toronto to Montreal to Vancouver.