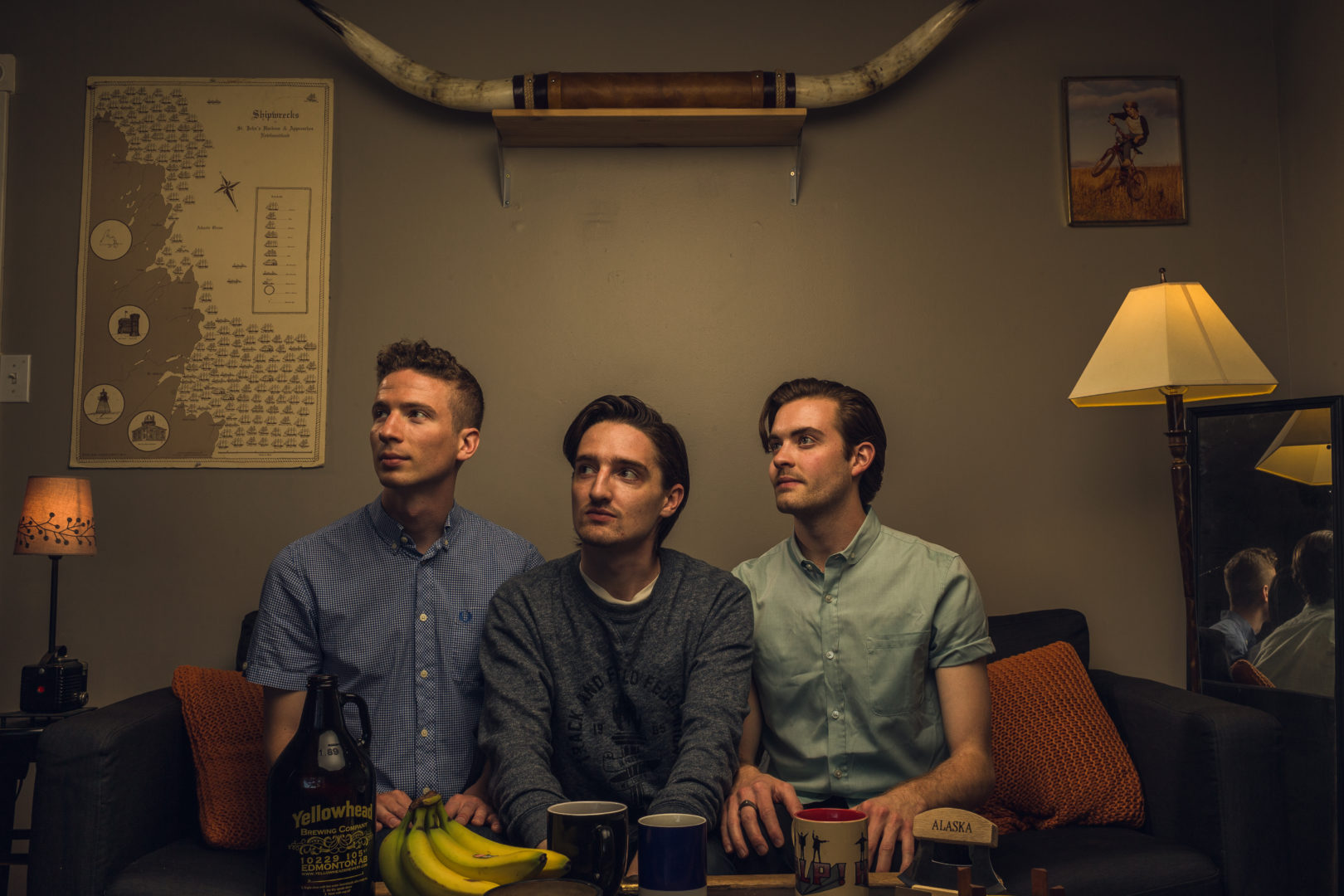 Edmonton indie rock trio, Scenic Route to Alaska, has just announced new Canadian tour dates for this spring. Beginning on March 31, the band will play in Ottawa as part of JunoFest, and will continue with shows throughout Ontario and Quebec. The upcoming shows are in honour of their most recent album, Long Walk Home. The band is expected to announce more tour dates in the next few weeks.

Connect with Scenic Route to Alaska: