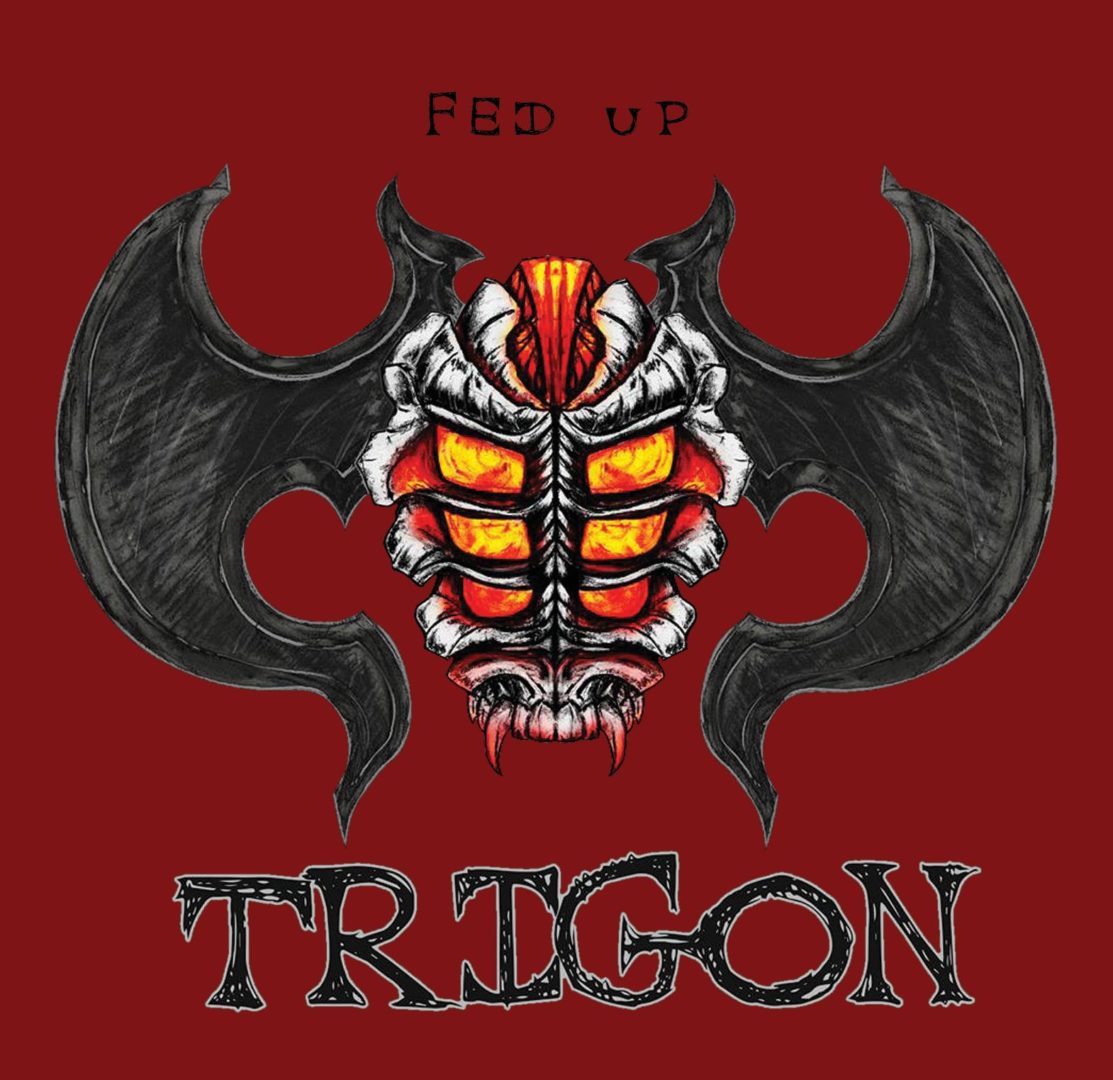 Trigon are new comers to the Ottawa scene and today they are releasing their debut album entitled Fed Up, a vaguely punk rock, slightly angsty and at times beautifully chaotic rock album that will fit into virtually any collection.

The album starts of with an intro, about 20 seconds long, leading into the first full track ‘Talk To Me’’, which is pure rock and roll, and damn, is it catchy.  Riffs straight out of the eighties are interrupted by Dragonforce like leads, driving base lines and gang vocals a plenty.

Lyrically the album itself follows themes that challenge religion, report on the day-to-day trials of life in a corrupt world and what it’s like living in the millennium, a concept that, by itself is slightly terrifying.

As is so often the case with three piece bands, Trigon have an sense of power that is so sudden and unexpected, that initially the album might catch you off guard, The record is out today so I won’t spoil it, but you should probably be listening to right now!