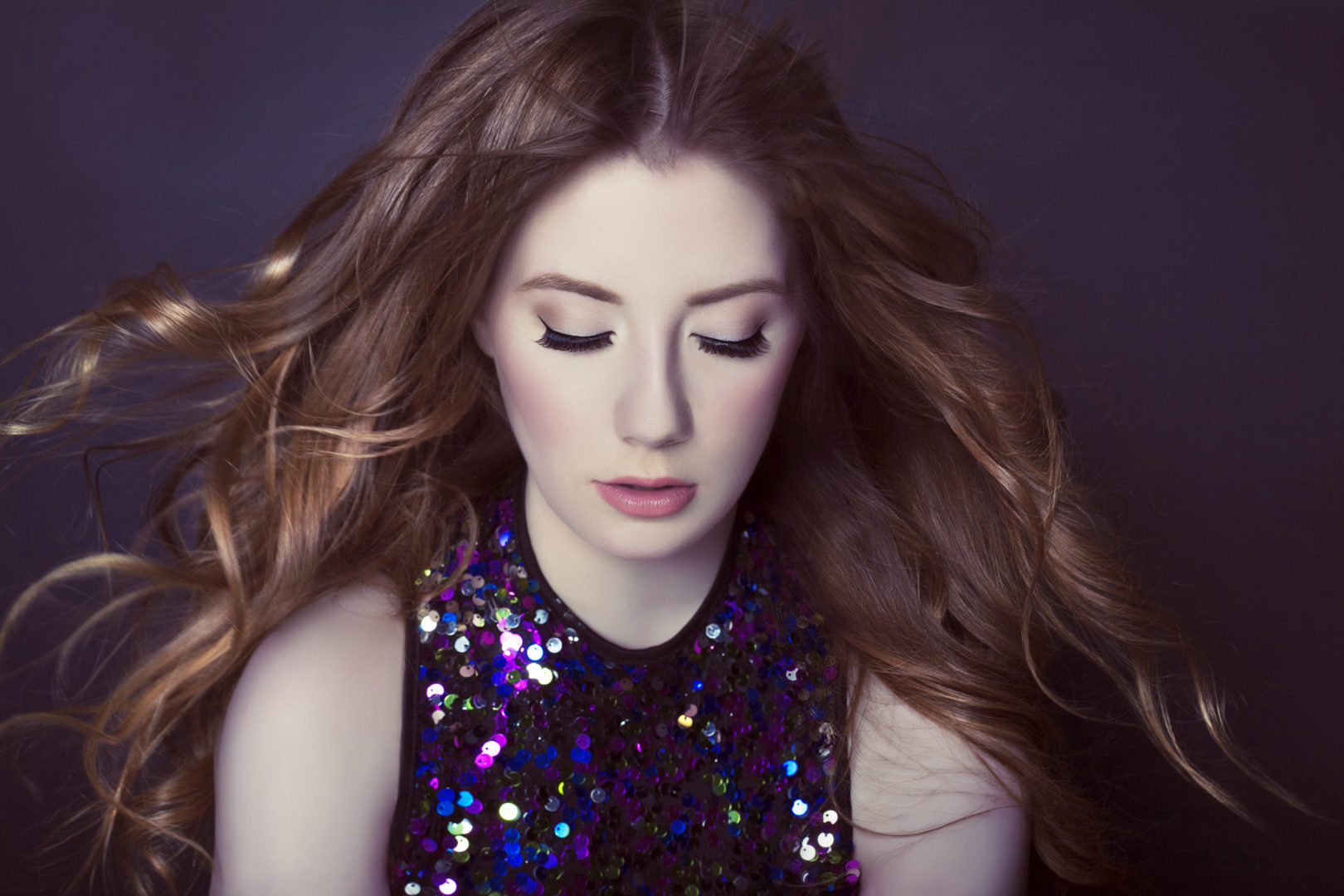 Edmonton, AB based pop recording artist, Rachel Woznow released her newest single, “Firestorm” recently and it has been doing extremely well and has garnered airplay across Canada and the United States. Now a two time Billboard Top 40 charting artist, Rachel is on her way up, and trust me, you don’t want to miss it! Find out all you can about Rachel now via our Five Questions With segment!

Hi! My name is Rachel Woznow and I am a 20 year old Billboard Top 40 Pop Recording Artist from Edmonton, Alberta. I have been singing and performing from a very young age. I am a 5 time Edmonton Music Award nominee for my singles Spotlight (Radio Remix), Big & Loud, and Firestorm. My single Big & Loud was the winner of Yangaroo DMDS, RDR Music Group, and Canadian Music Week’s Street Idol 2015: “The Search for the Most ‘Radio Friendly’ Canadian Recording”. Big & Loud spent 8 consecutive weeks in Top 40 on the U.S. Billboard Mainstream Pop Chart and peaked at #30. Big & Loud was the #1 independent record (making me the #1 independent artist) at U.S. Top 40 radio. Firestorm debuted on the U.S. Billboard Top 30 Pop AC Chart at #29 in January 2017 and has peaked at #23. Firestorm is the #1 independent record (making me the #1 independent artist) at U.S. Top 40 radio. It’s such an honour to be on these Billboard charts amongst artist I admire. It feels incredible to be a two time Billboard charting artist.

I would describe my music as energetic pop – lively and upbeat with catchy hooks and a focus on dynamic vocals. I love a phrase that one of my producers uses: “vocal centric”. This describes the importance placed on the vocal components of a song. While stellar production is absolutely vital, I believe that commanding vocals should drive the track. Some of my biggest influences are Katy Perry, Demi Lovato, Sia, and Jessie J. As you can see from this list I gravitate towards powerhouse singers! I have recently become more involved in the writing process. My writing style is definitely collaborative. I am blessed to work with an extremely talented team of songwriters and producers that really understand my vocal style and perspective. We usually start with a concept and then it can be either the lyrics or melody that follow, depending on the vibe we are feeling. For me the major focus is on connecting to the lyrics as this produces the most authentic results.

Yes, my latest release “Firestorm” has done extremely well at U.S. Top 40 radio and I am arranging a radio tour in support of it. I am also in the process of confirming more shows for the summer. Performing live is my passion. My music is high energy and I really try to bring that vibe to my live shows. I like to incorporate dance and movement into my performances to draw the audience in. It’s vibrant pop music, it should be fun!

I would suggest my single “Firestorm”. It’s a bight, bold pop song that showcases my musical point of view at this point in my journey. I have also released my first official music video for Firestorm. I had an absolute blast filming it and I think it captures the essence of the song. I’m so glad people are enjoying the music video!

We have such tremendous talent in this country. I’d have to say my current favourite Canadian artists are Justin Bieber and alternative/rock band Rend. I admire Justin Bieber’s progression as an artist and I love the musical direction he’s going in. The lead singer of Rend, Carol-Lynne Quinn is crazy talented. She has powerhouse vocals and her live performances are absolutely fantastic.