The Franklin Electric debut “Someone Just Like You” music video 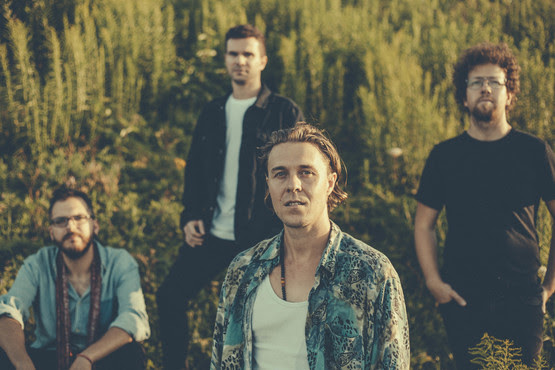 Montreal’s own The Franklin Electric have debuted their brand new music video for “Someone Just Like You” via Exclaim! yesterday.

The latest single comes off the bands sophomore album Blue Ceilings, released last month via Indica Records, that has seen them making appearances on The Strombo Show (CBC Radio 2) and at the National Post Session Studio.

Lead singer Jon Matte talked a little bit about the filming of the video:

After a very strange hot hazy emotional 24 hours with barely any sleep, I found myself in a Melbourne alley with a friend who happened to have his camera on him. My mind was racing, I was honestly completely broken hearted from a relationship that had just ended and he wanted to film something. With no concept in sight I just decided to dance, trying to free my body from the feelings and turbulent thoughts. I’m not a dancer at all but I found myself pulling off my own interpretations of old break-dance steps and freestyle like a maniac, It felt great and he captured the moment on camera”

The band will also be returning to Toronto next week, March 30, for a show at The Mob Club before embarking on a European tour next month.