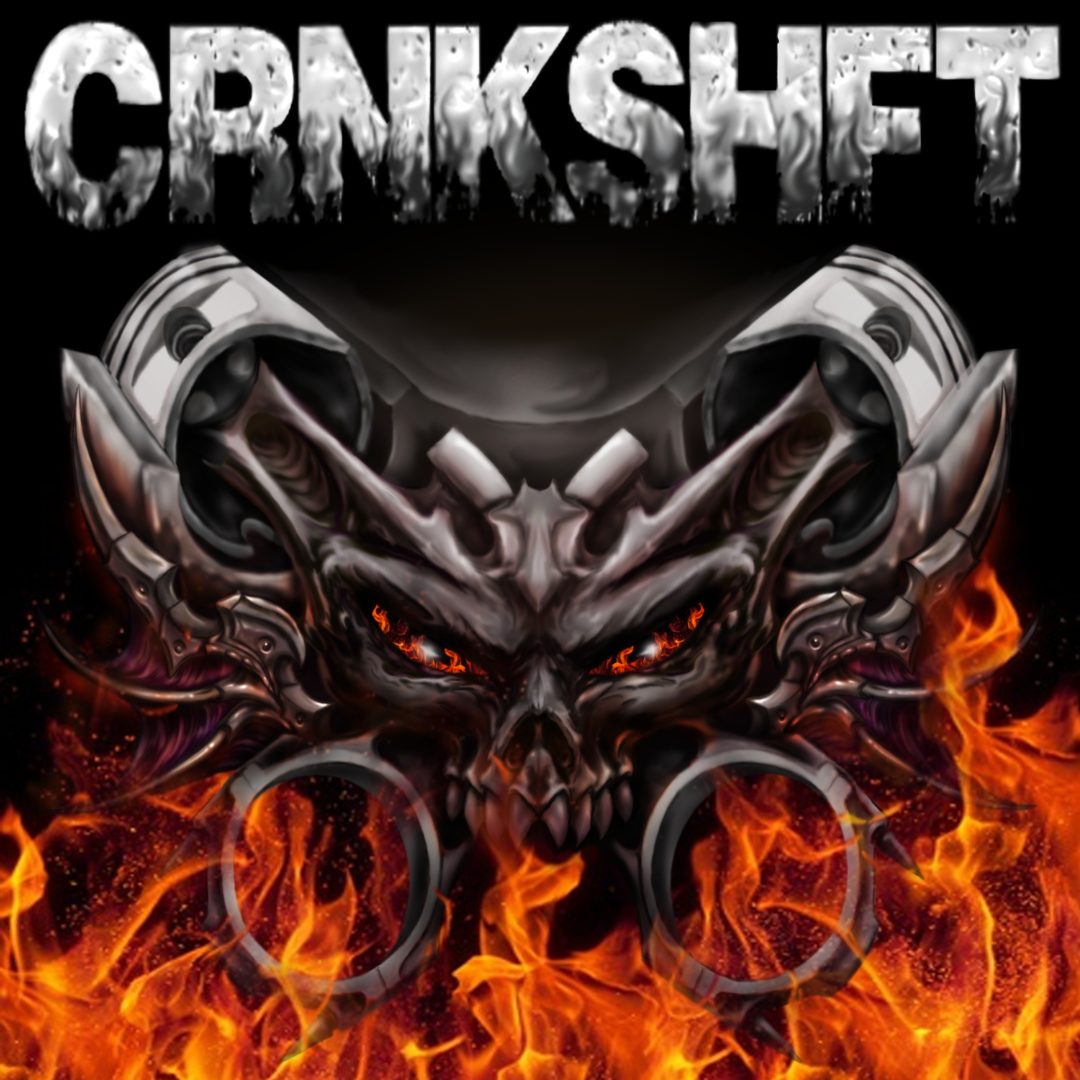 The guys in CRNKSHFT are back with their self-titled EP on March 24, following up their debut EP Hard Fucking Rock (2015). If you’re like me and need your does of wake the hell up and get moving, this album is for you. This album is guaranteed to have you screaming along and playing your air guitar. As this is a quick four song EP, I felt each song needed its own praise.

“Systematic” kicks of the album with a solid blow your energy out in the first song . Mixing a feel of 3 Days Grace and Avenged Sevenfold you’re going to want to mosh, start a wall of death and crowd-surf in your own living room.

“Tears Me Apart”, what can I say, just as the title says the song did tear me into emotional pieces. Daily we will face fears, doubt and heartache. This song gives the listener the feeling though we face these struggles and fears that we can also overcome them. As the song starts, you hear breathing and as soon as you think when are they going to start? The vocals knock you with a hard punch.

“Old Habits”… Die Hard? … Not with this song. This song is another one of those that hits you hard emotionally and gets you thinking about your mind, the world and achieving the best you can be. Personally this is one of those more technically built songs but still has an amazing sound to it.

“Breaking The Silence” is a nice end to the album as it gives it a balance, while most of the album focuses on the truths and positive thinking. This song throws a twist and that though we as humans have a lot of differences that we are still the same in the end.

Though the album is short, I found myself repeating it numerous times and jamming out each time. I highly recommend it if you’re a fan of punk, metal, hardcore or any heavy genre. There is a bit for everyone in it. I guarantee you will be screaming, drumming and playing your air guitar to it.  The guys are not going to be stopping anytime soon.