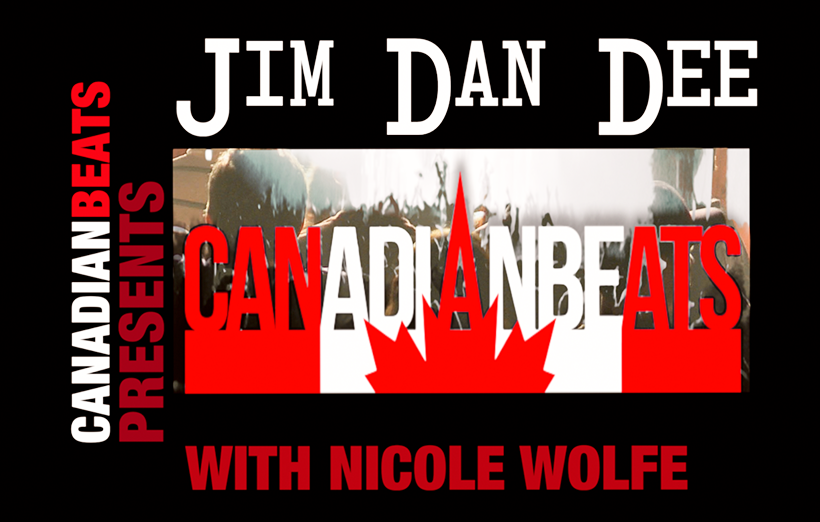 Jim Dan Dee, a self-described ‘bourbon fuelled funkabilly grunge blues’ band from Toronto, have been making some substantial waves in the Toronto music scene lately.  They have performed several shows locally, including two at the famous Cherry Cola’s and have an upcoming Eastern Canadian tour planned in co-operation with Jim Beam bourbon.  The band is also rated the #1 blues band locally and the #3 blues band nationally at Reverbnation. Their latest single, “The Silence” was produced by Jeff Martin (The Tea Party), and you can check out the official music video by viewing their YouTube channel, listed below.

Canadian Beats contributor, Nicole Wolfe, sat down with Jim Dan Dee at their rehearsal space.  They had info to share about life as an independent band, their upcoming tour and the quirks of the Toronto music scene.  Check out their conversation!

A special thanks to Erica Mallat for editing this video footage!