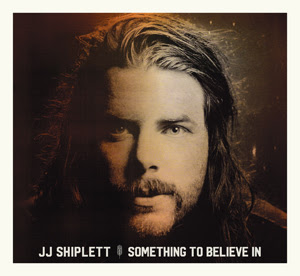 Two months after the release of Calgary-based singer songwriter and roots rocker, JJ Shiplett‘s debut full-length album, Something To Believe In, he has announced a select number of tour dates in Western Canada this April and May.  The tour is set to kick off in his hometown of Calgary on April 28th and make several stops before wrapping up in Lethbridge on May 6th.  See below for the complete tour details.  Additional dates are set to be announced soon for the spring and summer.

Something To Believe In was released January 27th via HALO Entertainment Group/Warner Music Canada.