Robby Johnson’s country music journey has taken him from his hometown of Beauce, Québec all the way to Nashville, Tennessee and back. With his debut album Don’t Look Back earning him positive reviews and major media attention, Johnson has been working hard to bring his music on the road and stage to share with his fans. Shortly after the release of the deluxe version of Don’t Look Back(November 2016), Johnson announced a string of tour dates to begin the Don’t Look Back Tour 2017.

Johnson brought the Don’t Look Back Tour 2017 directly to the Corona Theatre in Montreal, QC where he took the stage for a night filled with great country music. From Johnson’s original tunes to some of the biggest hits in country music, the audience was wowed from start to finish. Johnson being a natural born performer through and through, is at his very best when he is entertaining a crowd of fans on stage. Opening the evening with one of his first singles “Feel Good Song,” Johnson hit the stage with a strong voice and energy, and had the crowd’s full attention. Packed with a debut album full of original songs, Johnson made sure the audience got a full taste of what exactly Don’t Look Back serves up by performing the tracks; “Don’t Look Back,” “False Alarm,” “She Moves,” “I Got Your Back,” “I Ain’t the Guy,” “Hate Me Tonight,” “Ring, Ring, Ring,” and “1 2 3 4” which are featured on Johnson’s debut album.

Proving that not only does he love to perform country music but that he is also a huge fan of country music, Johnson performed some mega country hits including; Canadian music icon Tom Cochrane’s “Life is a Highway,” Garth Brooks’ “Callin’ Baton Rouge” and “The Dance,” Sam Hunt’s “Take Your Time,” Keith Urban’s “Somebody Like You,” and Eric Burdon & The Animals’ “See See Rider” to really get the audience going and up on their feet.

One of the many highlights from the night was Johnson, his band, and his special guest  Treecy McNeil performing an acoustic version of the John Denver classic “Take Me Home, Country Roads.” It was a great rendition of the beloved hit, and McNeil complimented Johnson’s vocals. Another great highlight was when Johnson paid tribute to the King himself by performing Elvis’ “Suspicious Minds” decked out in a snazzy blazer and even wearing the iconic scarf around his neck, which he gave to one lucky fan who rushed the front of stage to be serenaded by Johnson. It was another great moment when Johnson performed a stripped down version of “Always on my Mind” and had the audience hanging onto every single note. After playing for more than 90 minutes, Johnson ended the evening with an encore consisting of his two hit singles “Together” and “South of Me” which have combined more than 5 million views on YouTube alone. 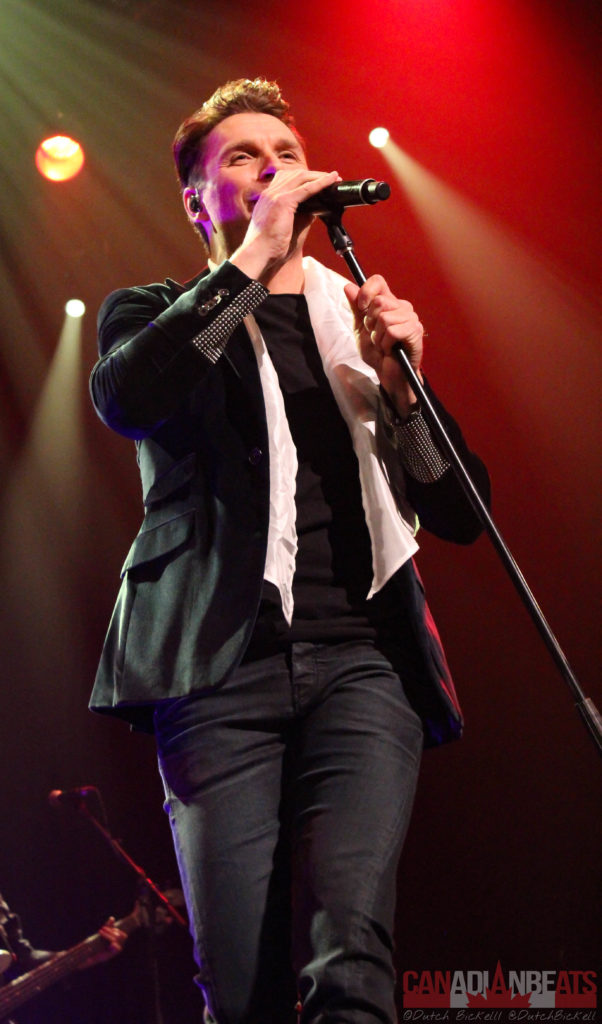 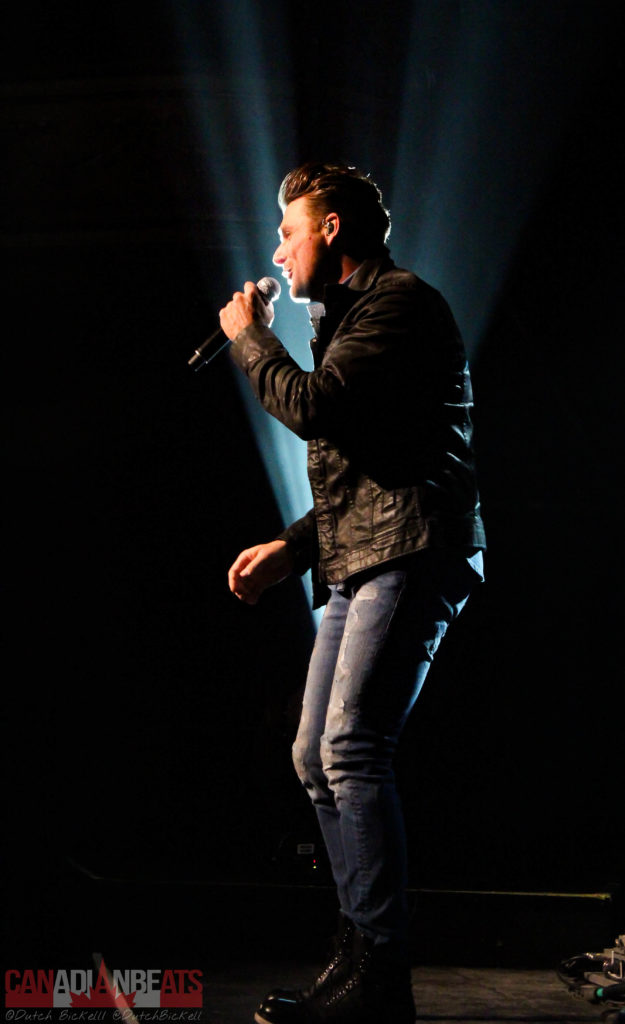 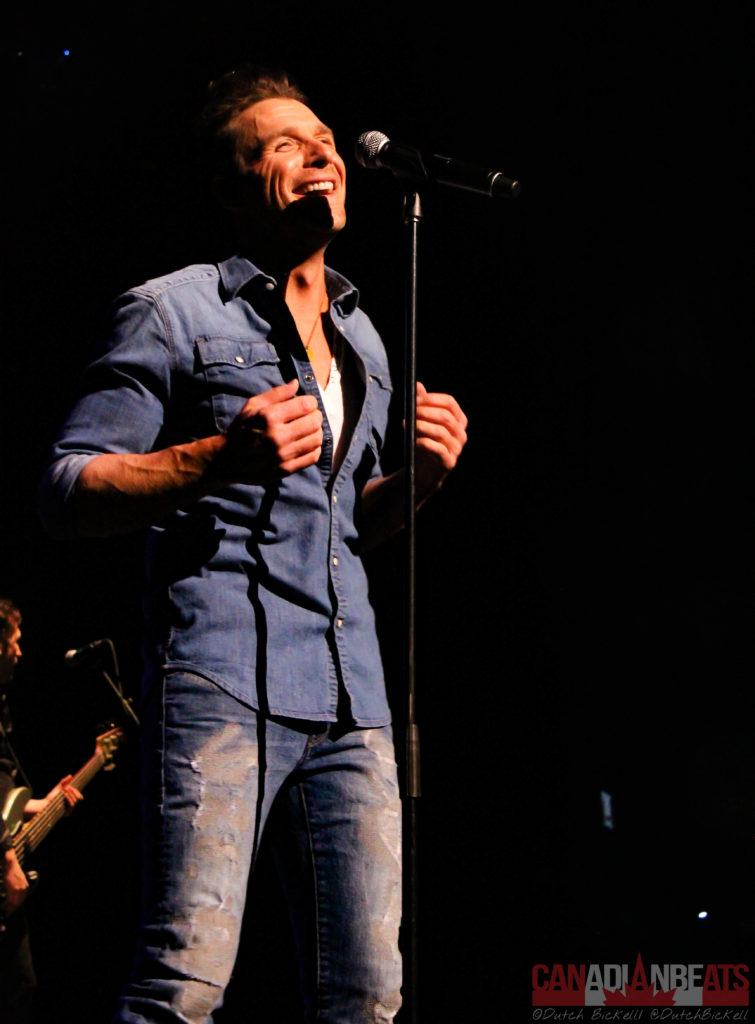 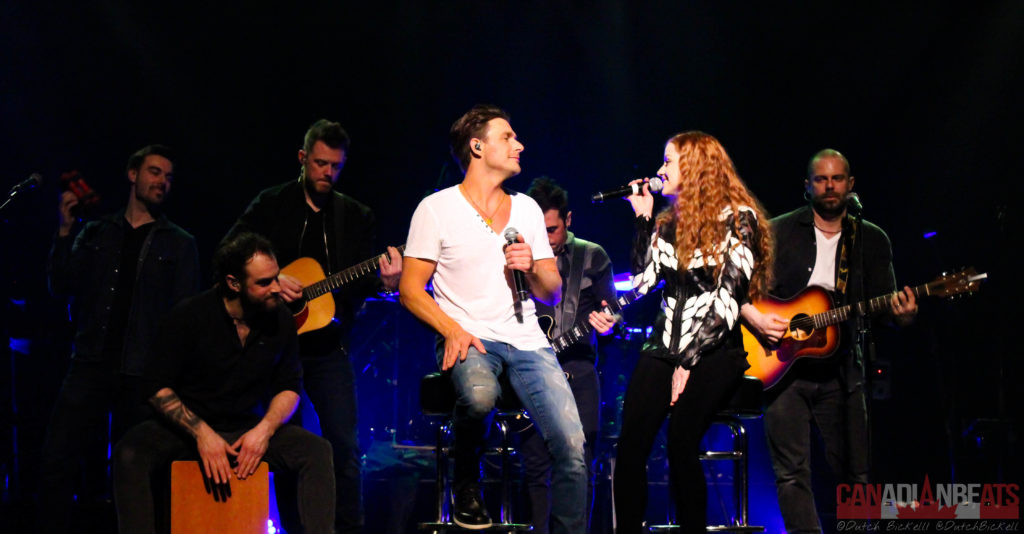 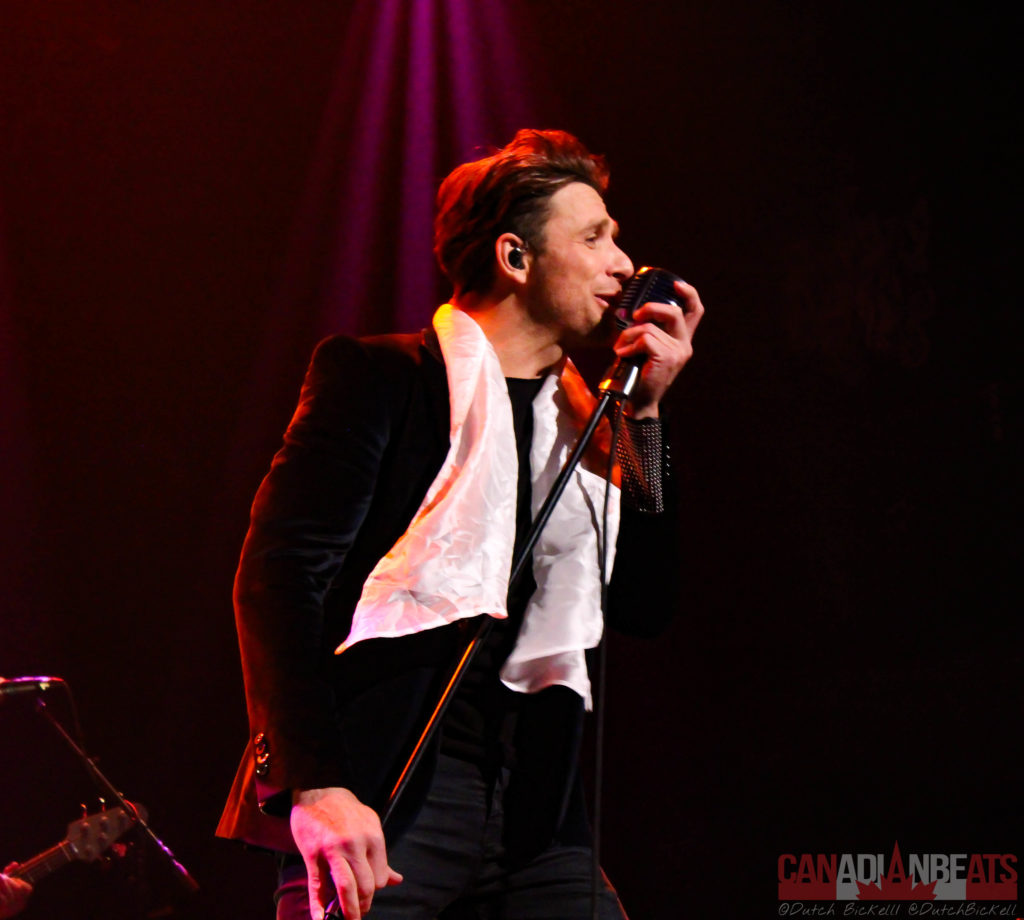 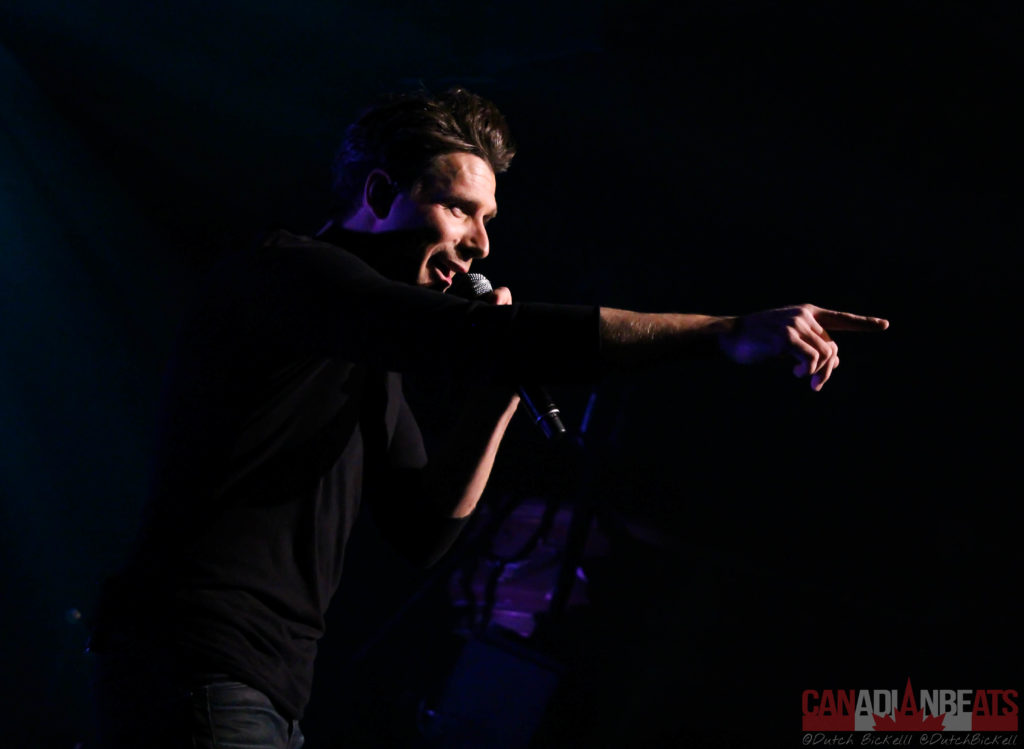