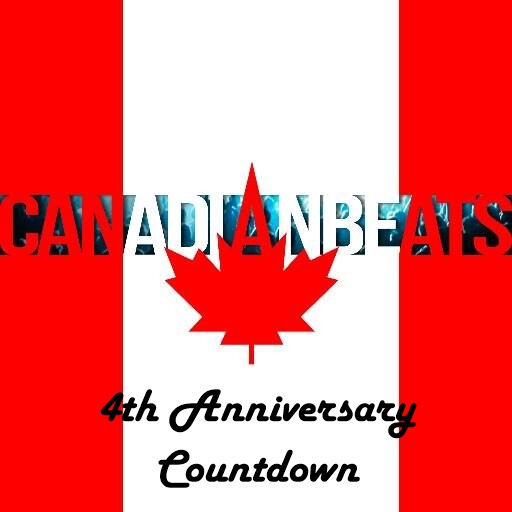 Yes, it seems like barely yesterday that our fearless leader, Jenna Melanson, launched Canadian Beats, by herself, on March 25, 2013. She soon added a few contributors…and a few more….and even more to keep up with the requests to review shows, music videos, EP’s and albums. Four years later we are over 30 strong and show no signs of stopping! We thought it might be nice to share with you some of our favourite moments and photos. So, over the next three days we will do just that. Today, we would like to introduce you to some of our newest contributors. Since some of them have only just started with us, we have allowed them to share some of their personal highlights within the music scene.

Name: Gary Preston
When You Joined CB: March 2017
Favourite Interview: Lloyd Cole was a cool guy, and Norman Blake from Teenage Fanclub was super interesting as a fellow expat.
Favourite Album You Reviewed: It’s nearly always the latest one!
https://canadianbeats.ca/2017/03/17/review-the-cousins/
Favourite Show You’ve Attended: July Talk in Canada, The Smiths in the UK.
Favourite Photo You’ve taken: Shot of Leah Fay from July Talk crowd surfing at the Forum, Halifax in 2016
Favourite Memory: I went to see The Psychedelic Furs last July in Vegas and met the band 20 years since last seeing them in Manchester, UK. Also, Matt Mays plays at the Shore Club every year which coincides with my birthday…some great Summer nights there.
How You Feel About Being a CB Contributor: I love all kinds of music, and feel that the CB team are kindred spirits.
Goal for yourself for CB: Pretty simple really….to discover, review and promote new Canadian music to new audiences.

Name: Emily Frewin
When You Joined CB: February 2017
Favourite Interview: Well, I’ve only done one so far, but it’s one of my favourite Canadian bands, Five Alarm Funk. So, I’ll go with that one.
Favourite Album You Reviewed: The Real McKenzies
Favourite Memory: Seeing my name in print on the website for the first time.
How You Feel About Being a CB Contributor: Honoured; Thrilled.
Goal for yourself for CB: To push my musical tastes even further. 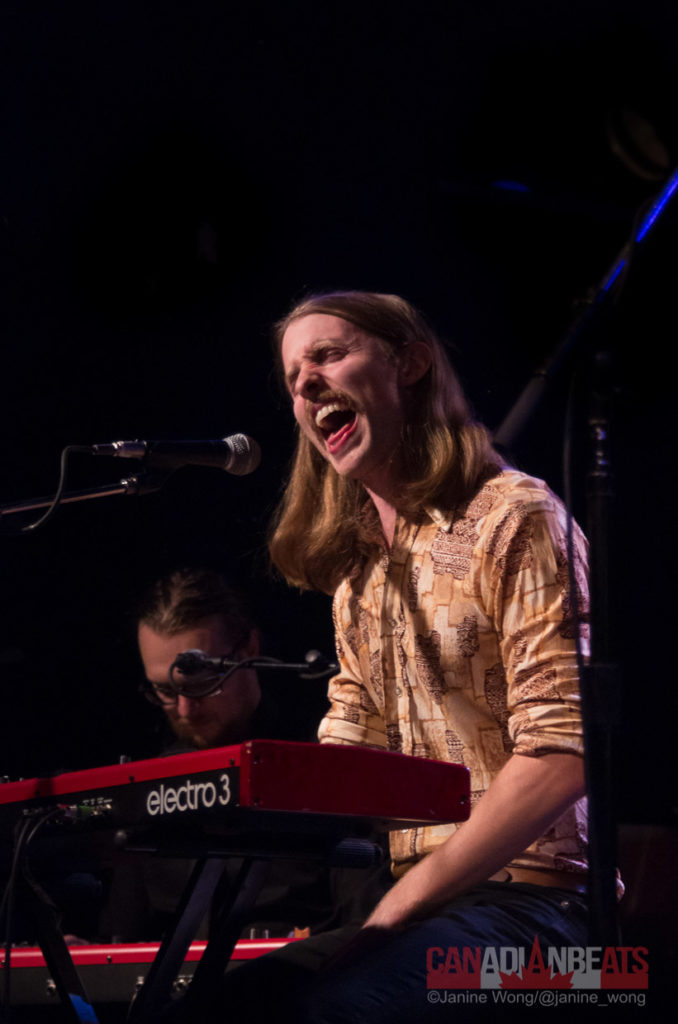 Favourite Memory: Being surrounded by an intimate crowd at the Dakota Tavern and having an unspoken acknowledgement from the band.
How You Feel About Being a CB Contributor: It feels great to contribute to the Canadian music scene and increase exposure to Canadian artists.
Goal for yourself for CB: To bring the best in music journalism to our audience.

Name: Jenia Schukov
When You Joined CB: January 2017
Favourite Album You Reviewed: Lion Bear Fox (Self-titled Album)
How You Feel About Being a CB Contributor: It’s so nice to be a part of a team that so heavily promotes Canadian content. I don’t think enough people realize how incredible the music is from this country and I personally love being able to discover new talent on a daily basis. It’s so important to support local talent by going out to shows, buying albums (and reviewing them!) and promoting them any way you can. I think Canadian Beats does an awesome job of all of the above!
Goal for yourself for CB: I’d love to just continue discovering new artists and promoting them in any way that I can.

Name: Zach A. Cooper
When You Joined CB: June 13th 2016
Favourite Interview: My favourite interview I’ve done would have to be with my good friends in Violet Night Back in September of 2016. It was also my first interview I’ve ever done but I think it was a great practice for me.
Favourite Show You’ve Attended: Favourite show that I’ve attended would have to be the Fire Aid benefit concert in Edmonton. It was my first outing for a Canadian Beats and I also got the chance to see bands like Nickelback, Dean Brody, Dallas Smith and Brett Kissel live. I also had Brett Kissel come and introduced himself to me while I was standing in the field, definitely won’t forget that.
Favourite Photo You’ve taken: My favourite picture I’ve taken would be another shot from the Fire Aid benefit concert. Picture of Chad Kroeger from Nickelback with his Bejeweled guitar from their Dark Horse album. 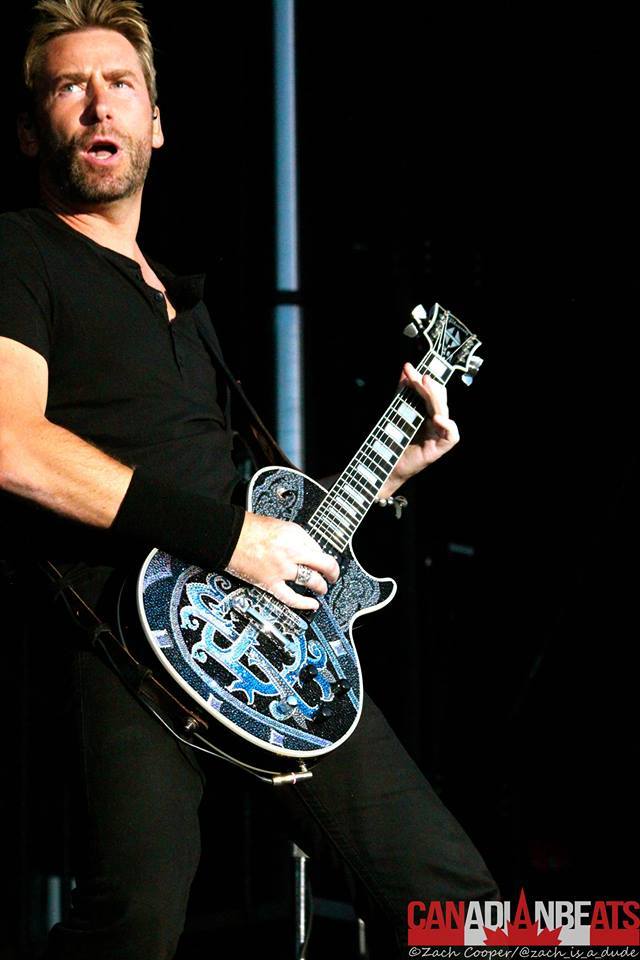 Favourite Memory: I would have to say either a tie between getting to shake hands with Brett Kissel, or taking pictures of Nickelback within 10 feet of them playing to a stadium full of people.
How You Feel About Being a CB Contributor: I always wanted to be a part of the music industry and see how it functioned. Through Canadian Beats I’ve been able to connect and see what the music industry is about. I love being a Canadian Beats contributor!
Goal for yourself for CB: To uncover and promote music that are beautiful country has to offer! And also you know to listen to a lot of music haha!

Name: Gerrod Harris
When You Joined CB: April 2016
Favourite Interview: Like A Motorcycle
Favourite Album You Reviewed: 9 Lives And Counting, Beautiful Distraction
Favourite Show You’ve Attended: Red Hot Chili Peppers with Trombone Shorty
Favourite Memory: Meeting 9 Lives And Counting for the first time as my own band was performing a show with them and hearing their surprise that I was in fact a real person who loved their album that much!
How You Feel About Being a CB Contributor: It is a great feeling to know that you are helping to connect a number of different musical communities across the country and to help artists reach new audiences who otherwise may never have heard of them.
Goal for yourself for CB: To do more interviews and attend much more shows!