Who: The Stanfields,  Rain Over St. Ambrose & Freman Dre & the Kitchen Party
When: March 4, 2017
Where: Lee’s Palace in Toronto, ON

On Saturday, March 4 two Nova Scotian bands took the stage at Lee’s Palace in Toronto. It will come as no surprise to those of you who have heard of The Stanfields and Rain Over St Ambrose, that they always put on one hell of a show and this was no exception. Joining the East Coasters, for what was The Stanfields first Toronto performance in several years, were hometown favourites Freman Dre & the Kitchen Party. Canadian Beats was there to cover the show, not to mention rocking out. 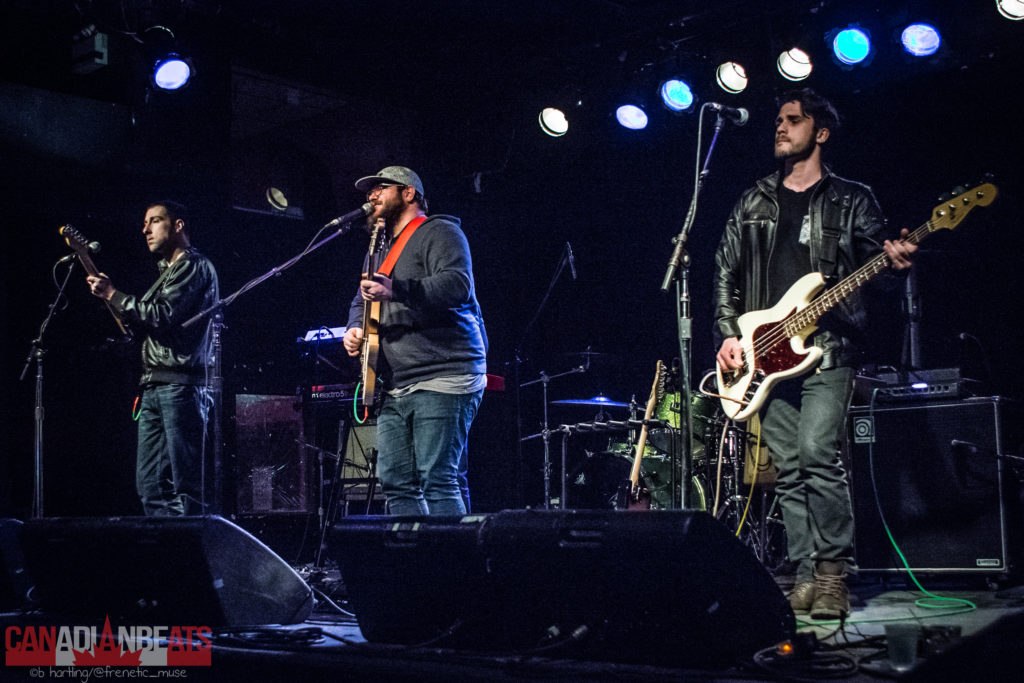 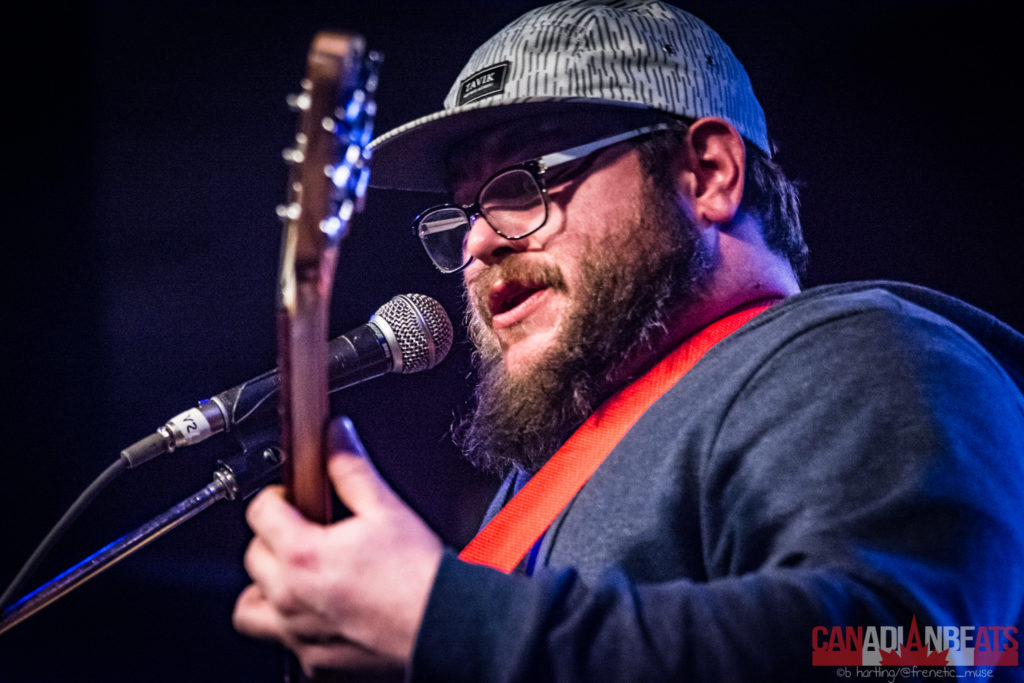 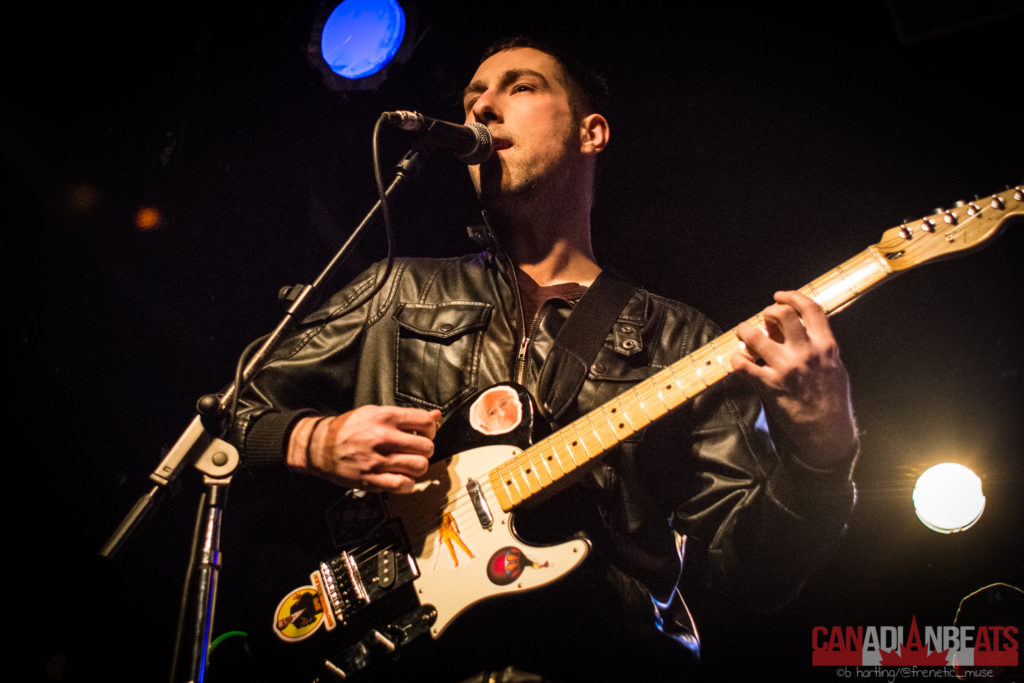 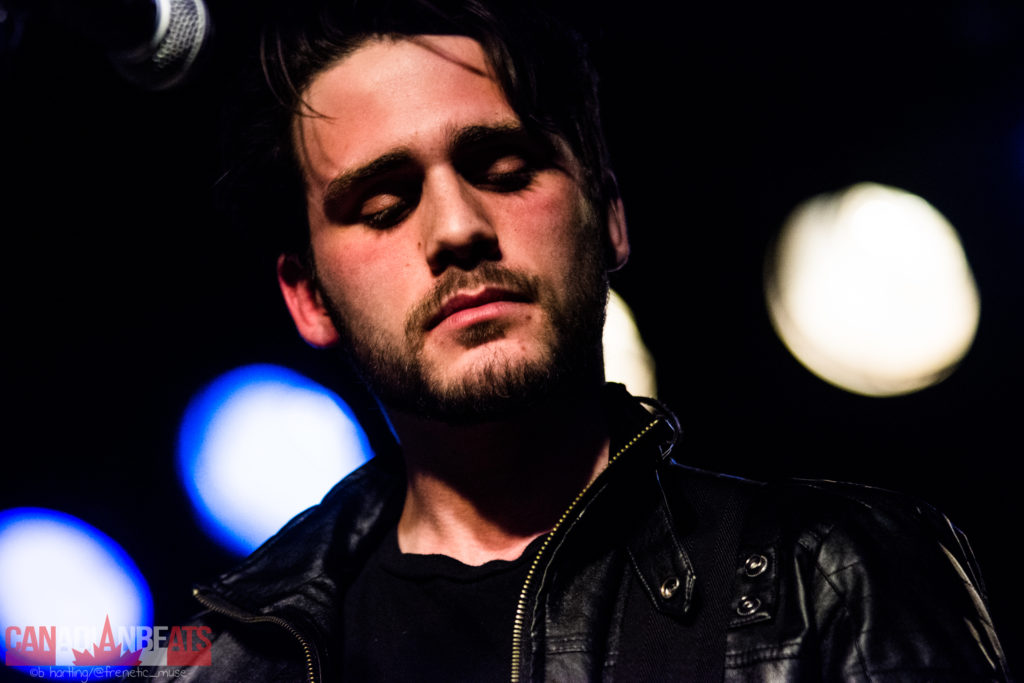 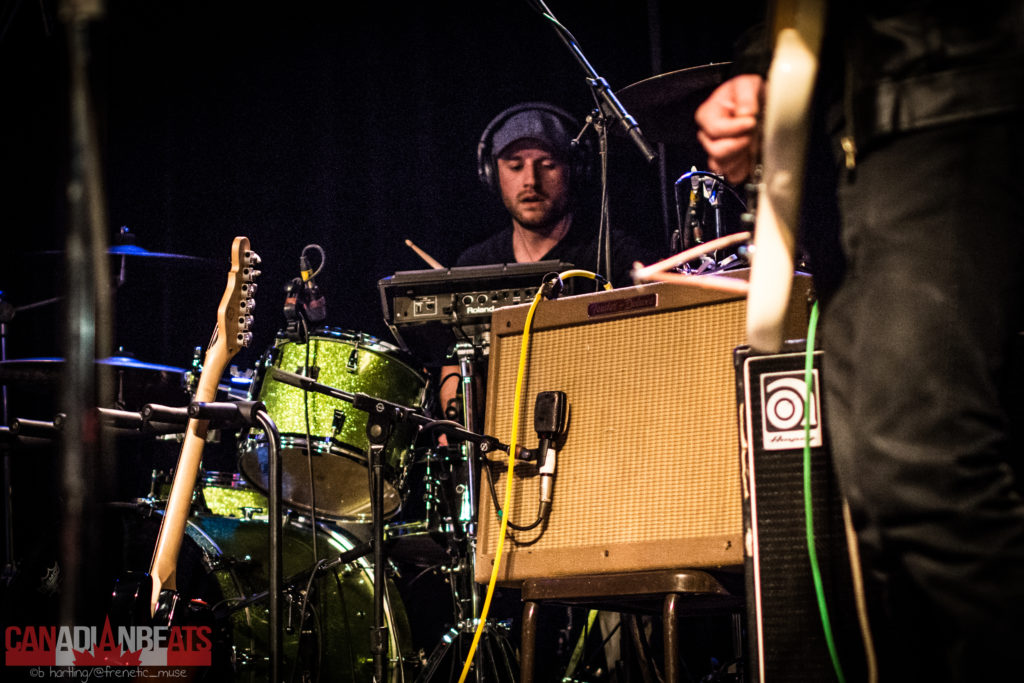 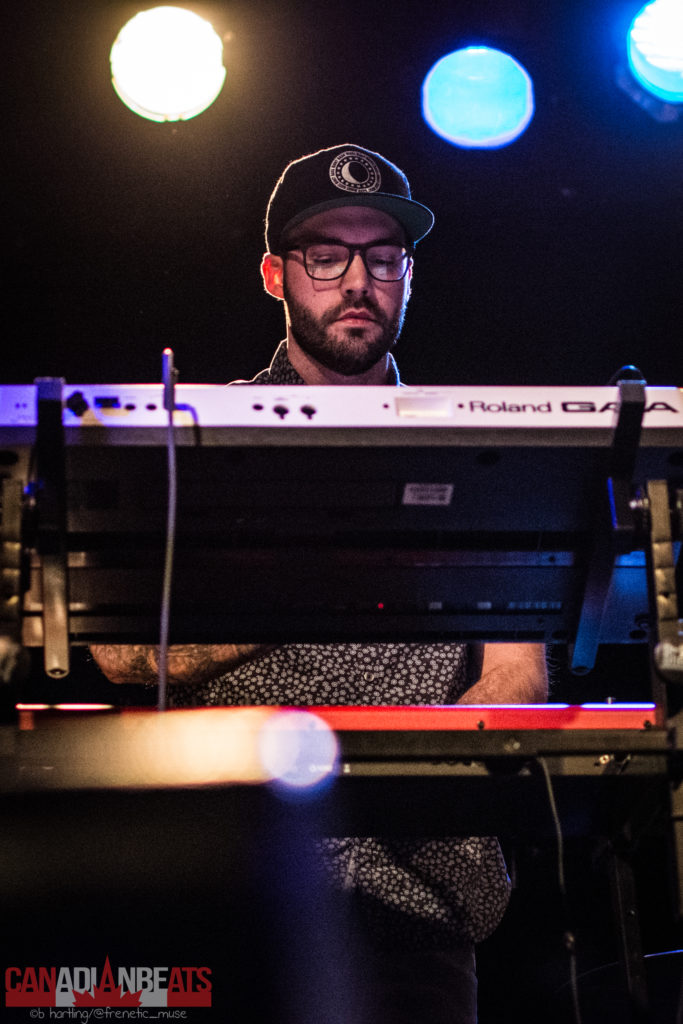 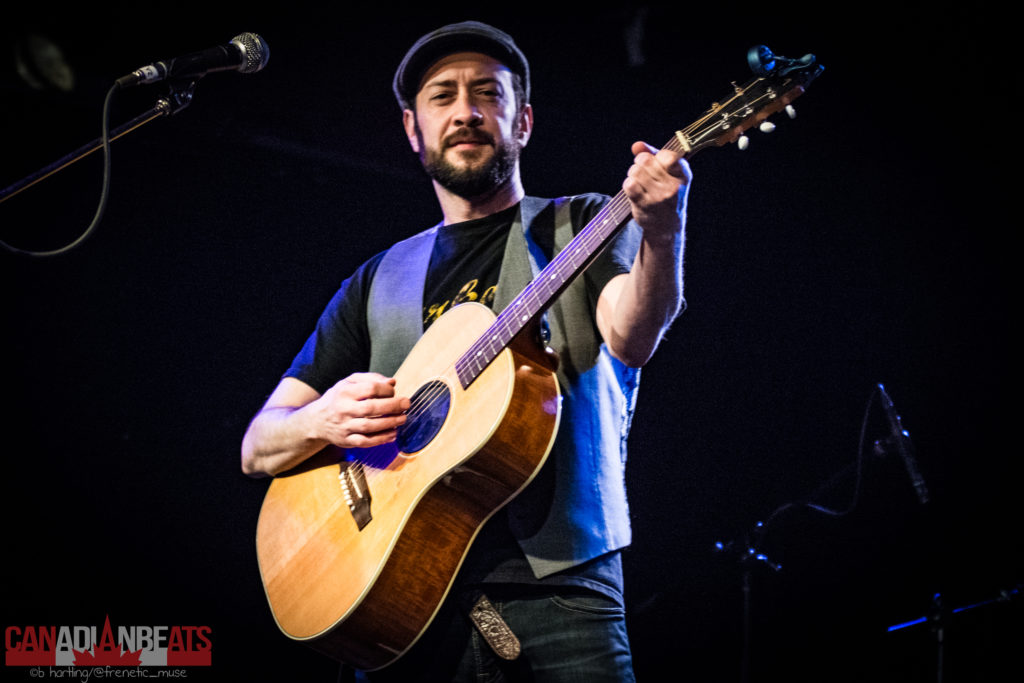 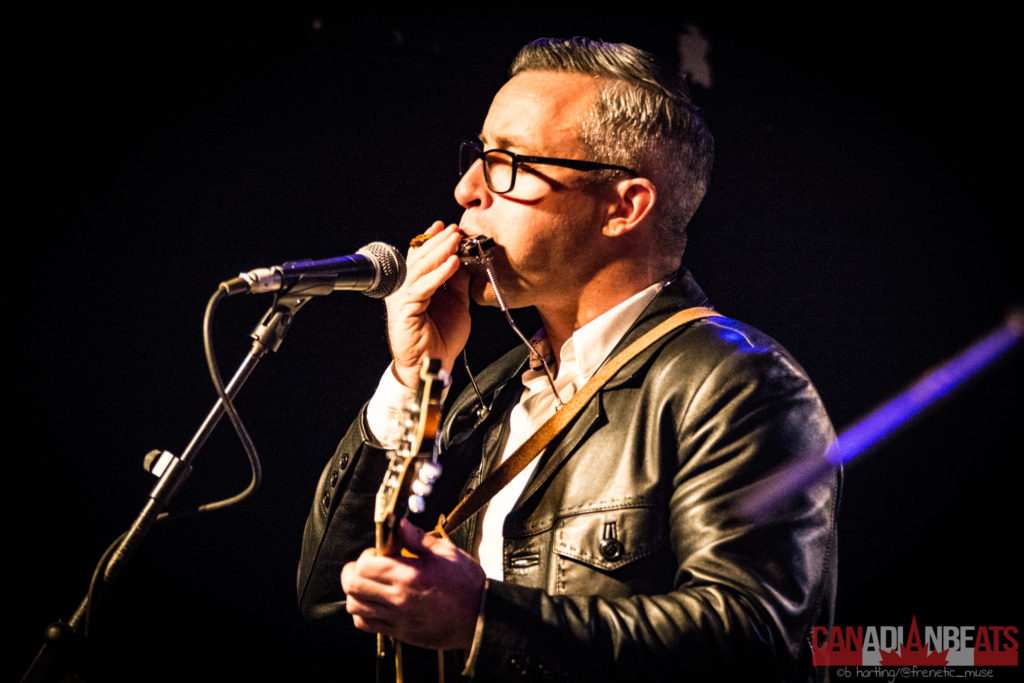 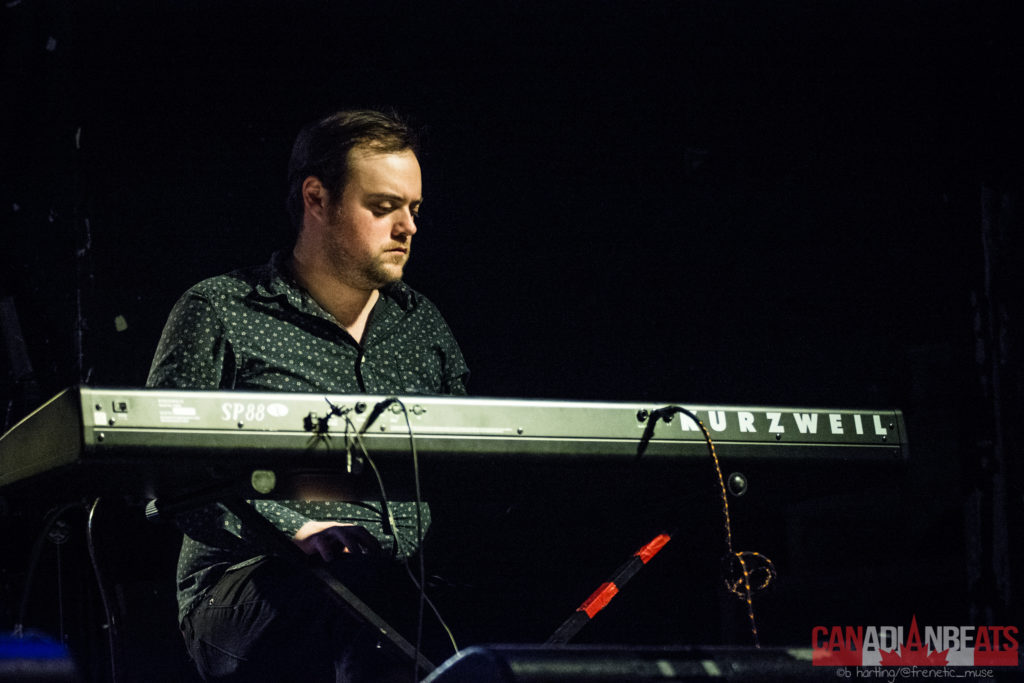 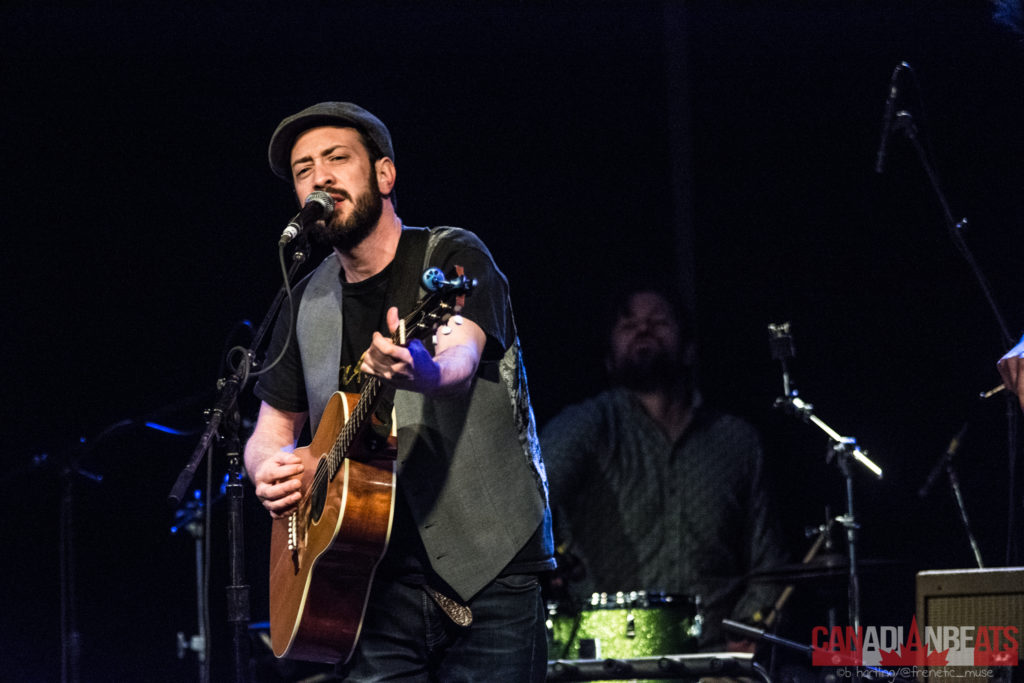 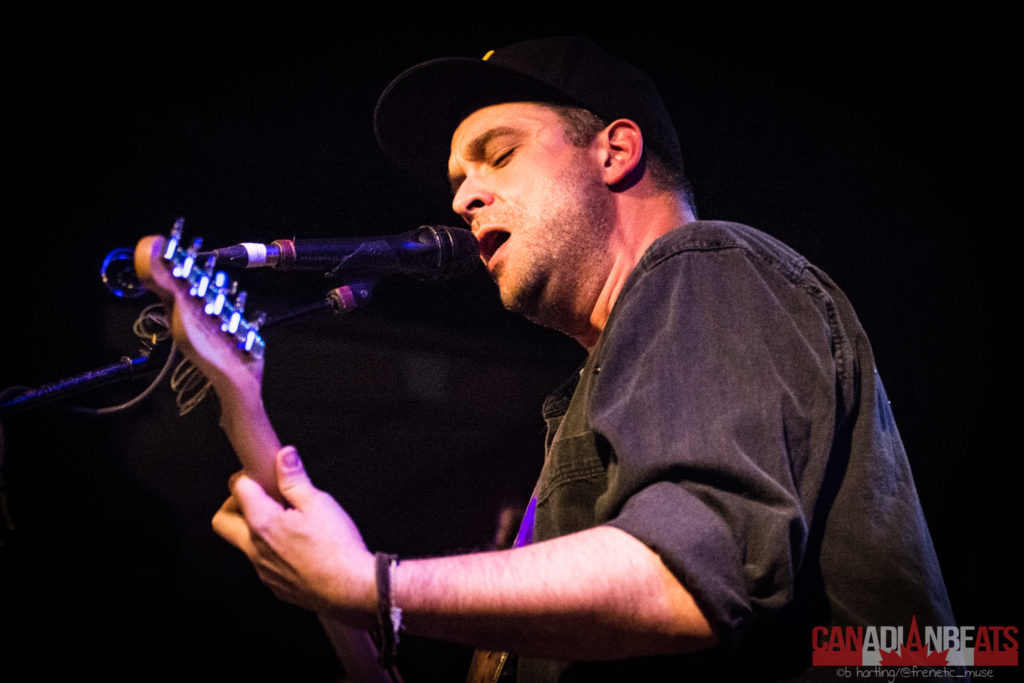 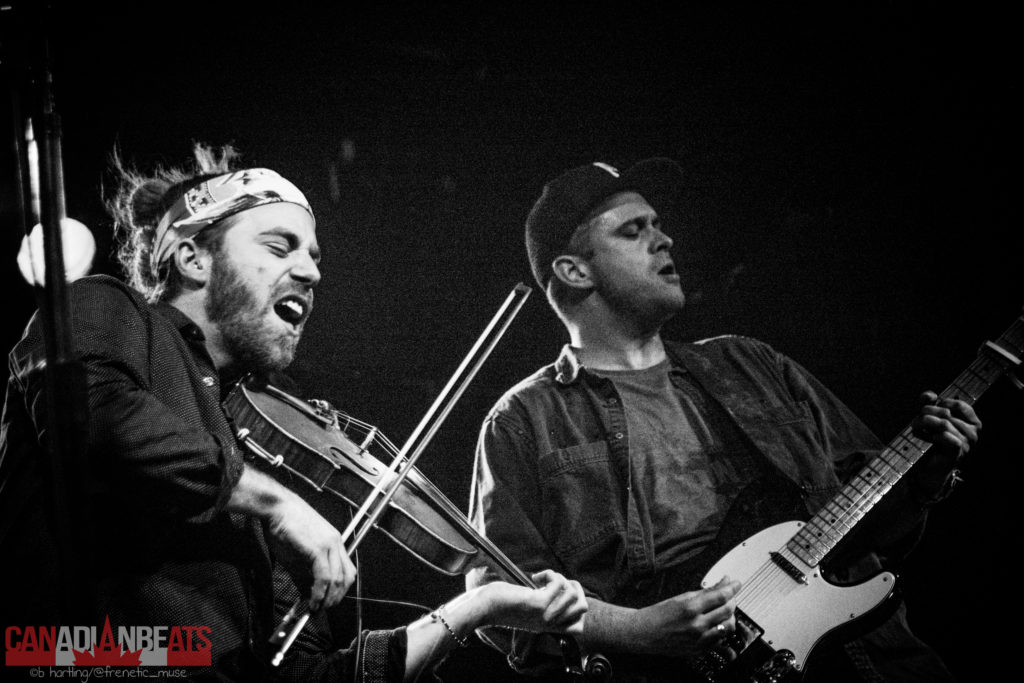 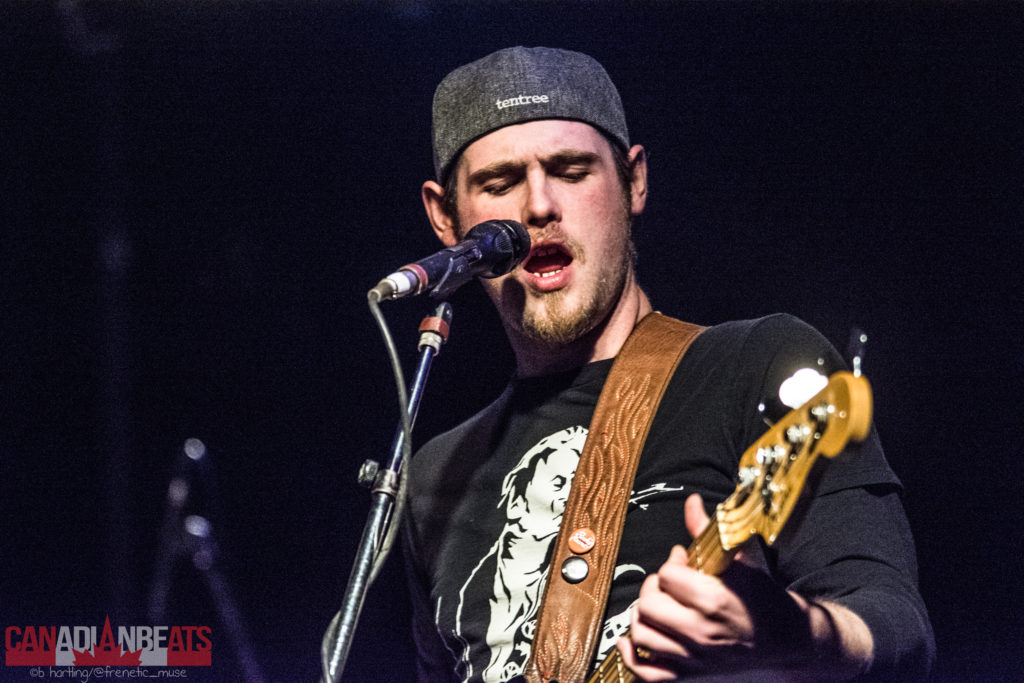 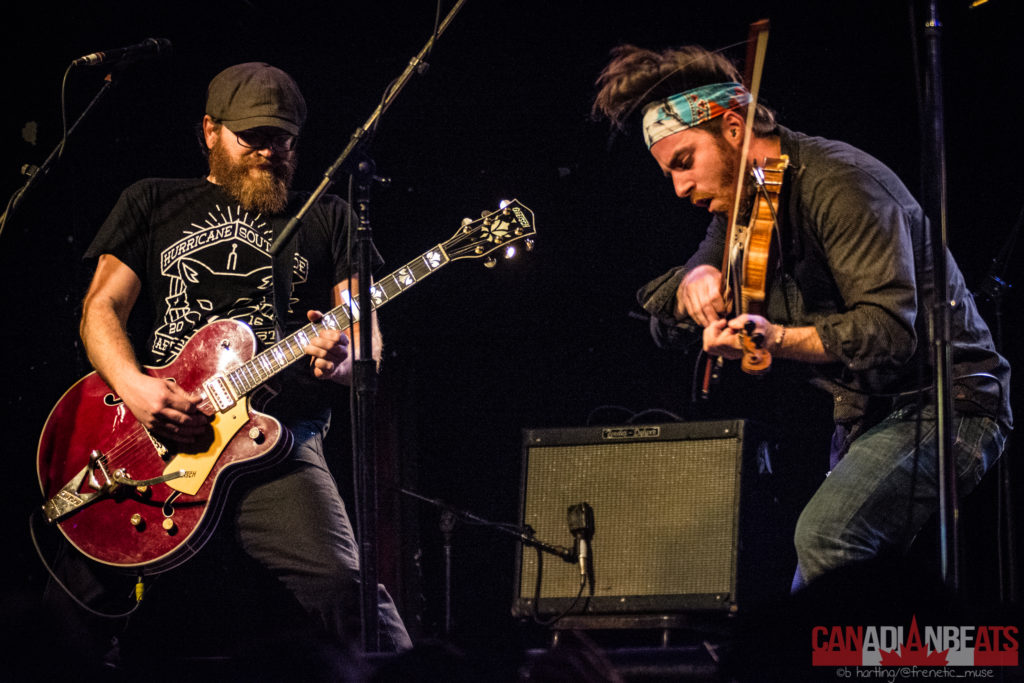 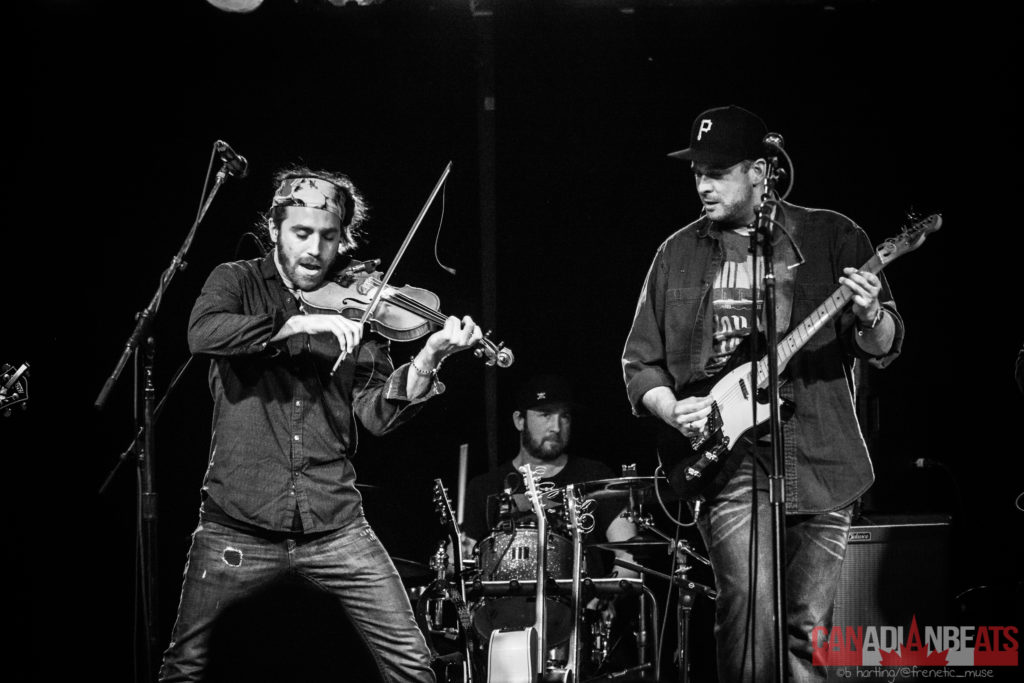 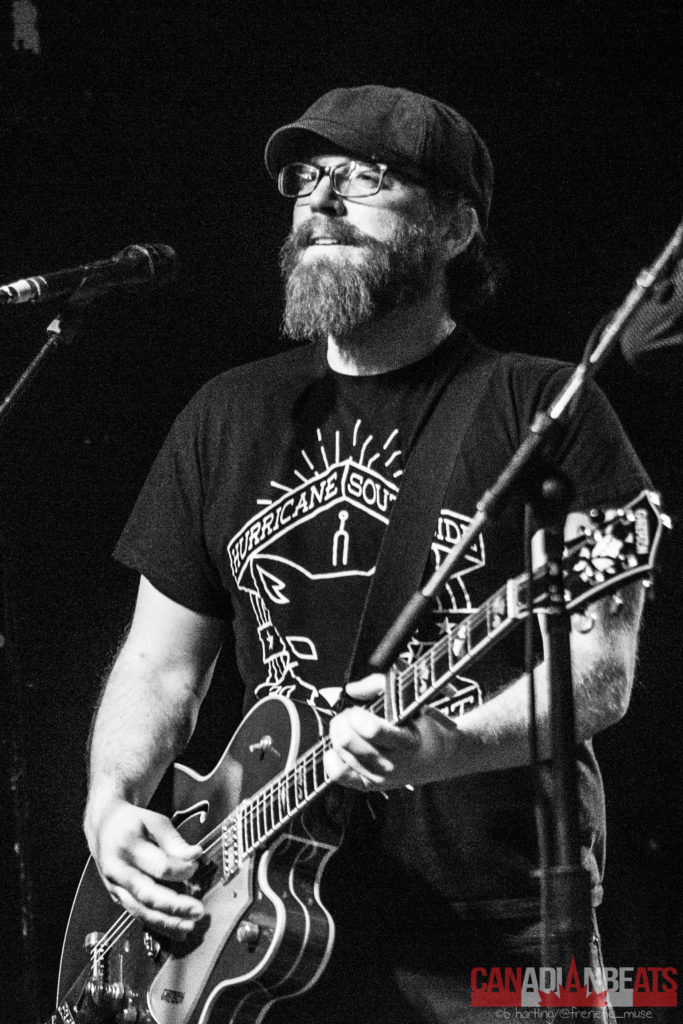