When it was announced that Montreal hit-makers, Simple Plan would be touring, all of us at Canadian Beats knew we had to be at one of these shows! When we got approval for the Toronto stop on the “No Pads, No Helmets, Just Balls 15th Anniversary Tour” at the Air Canada Centre, we were excited to say the least. Along on the tour were two non-Canadian favourites, Florida’s Set It Off and Chicago’s Plain White T’s. These three bands sure know how to make a crowd go wild, and were a pleasure to photograph! Enjoy our photo review of the evening! 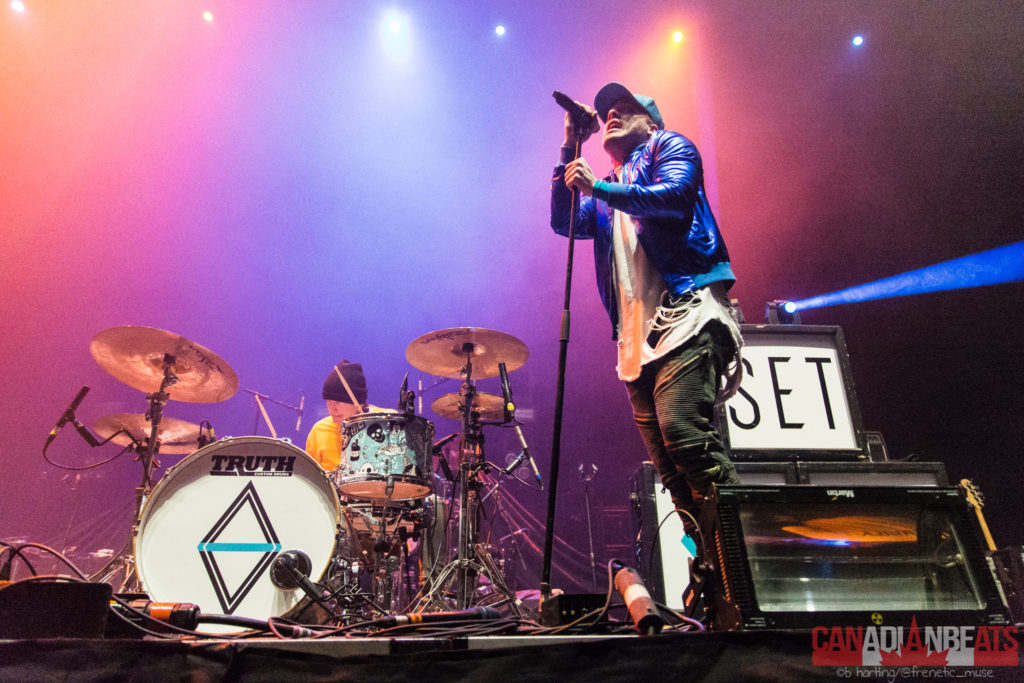 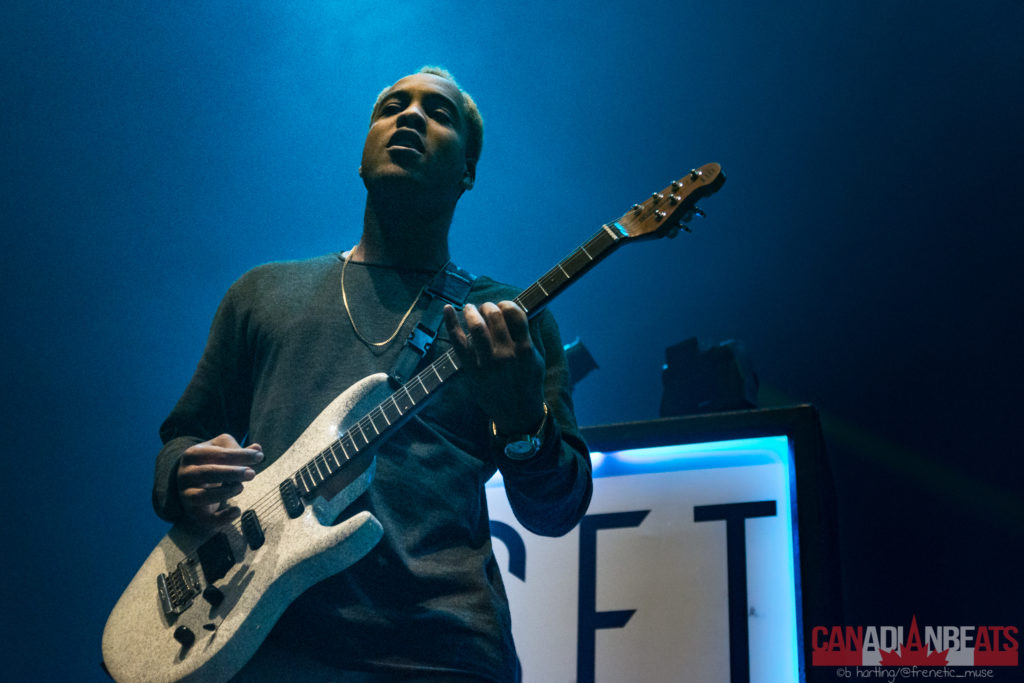 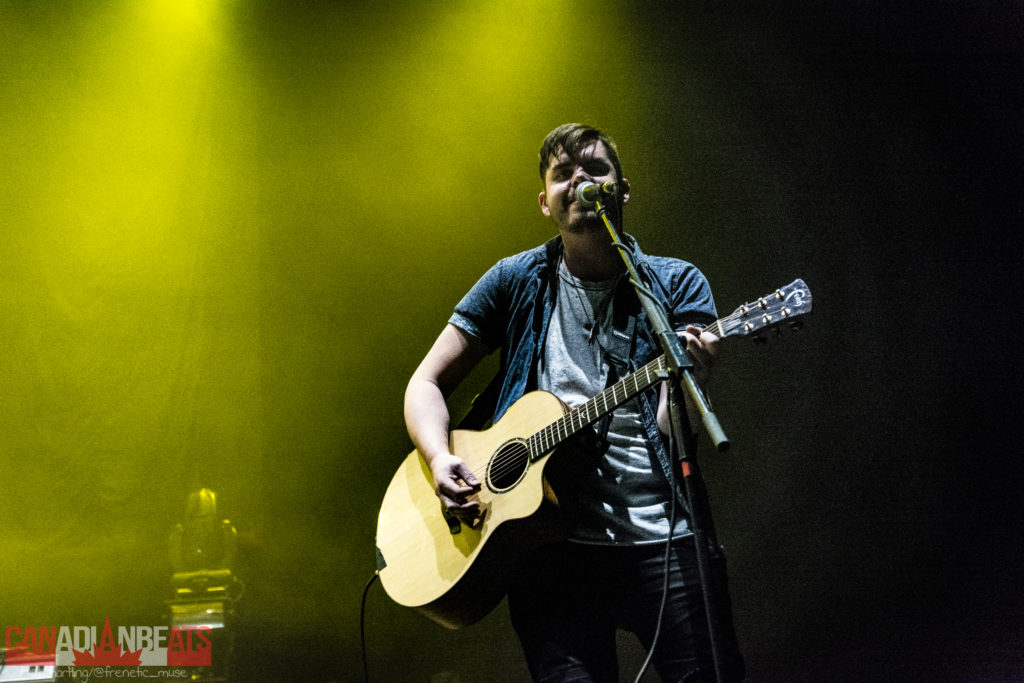 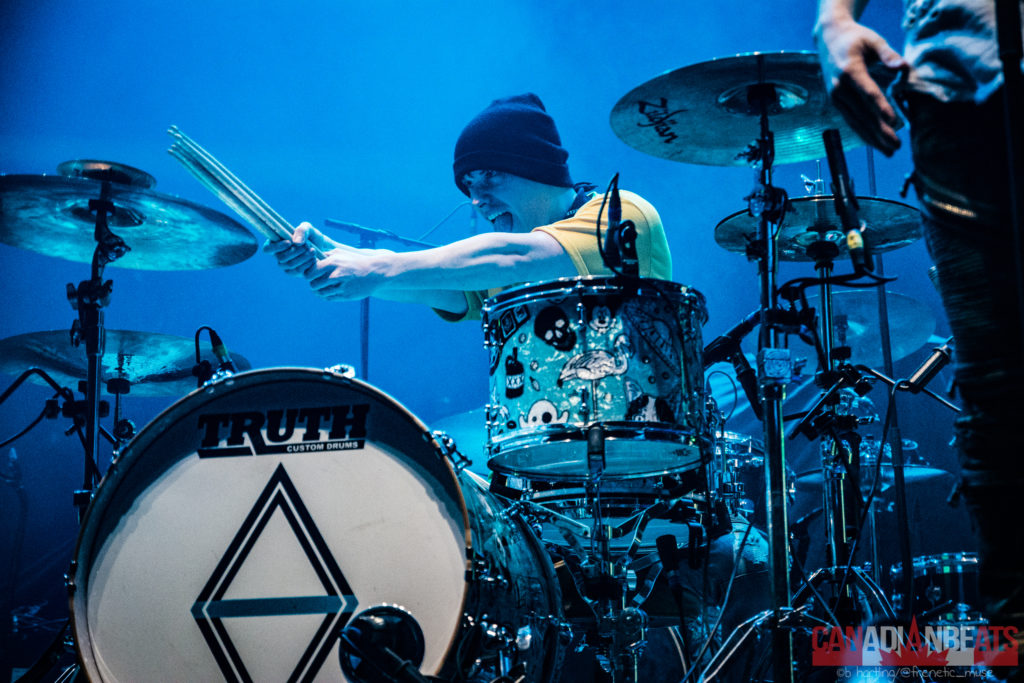 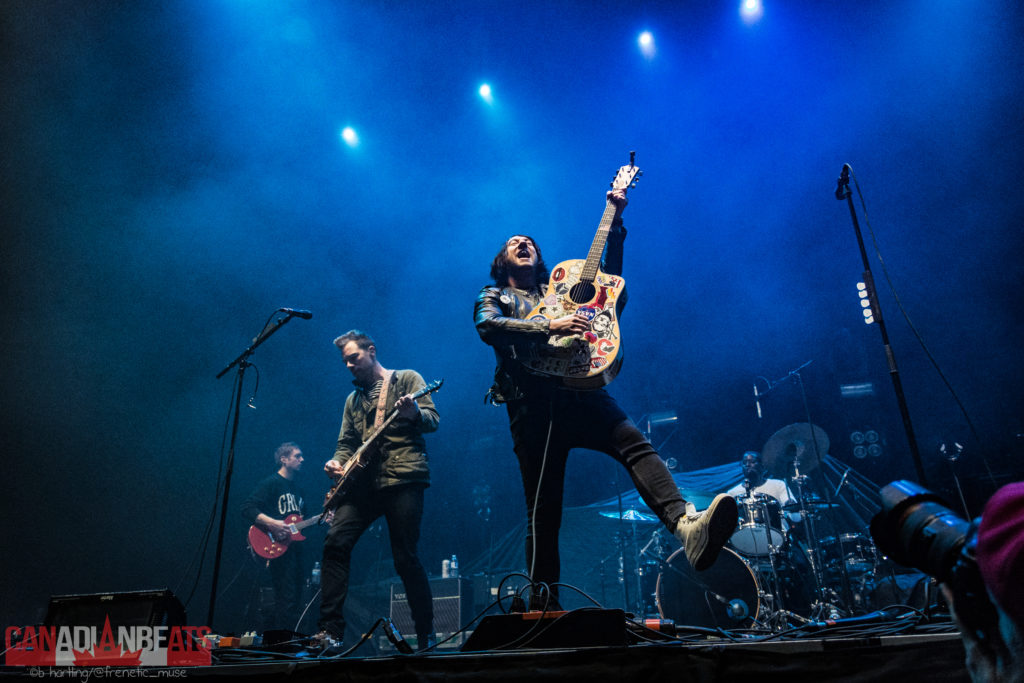 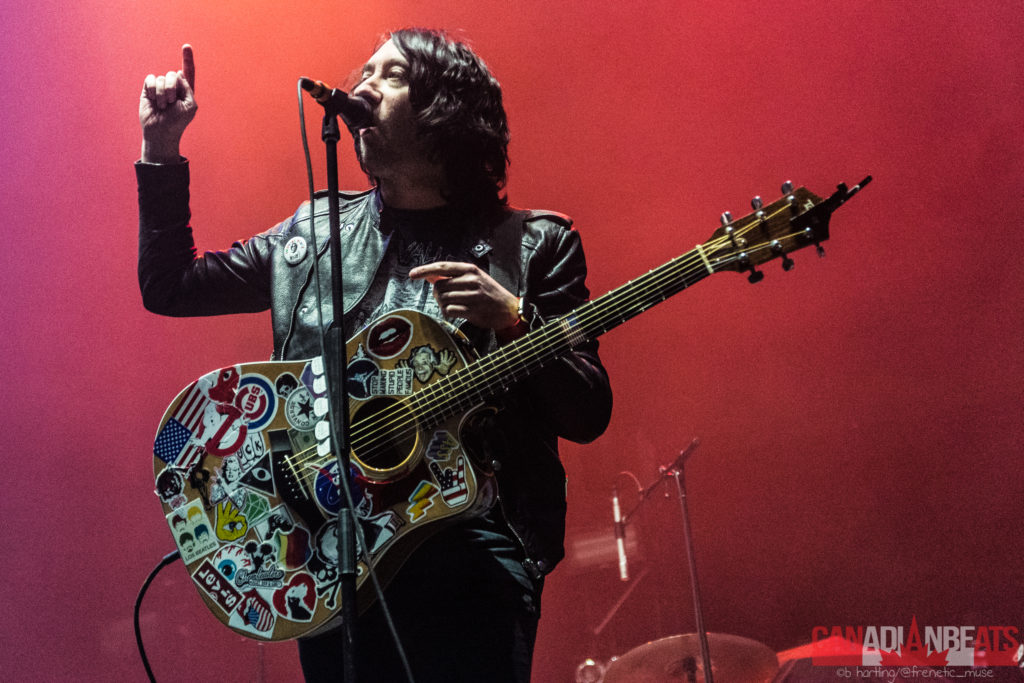 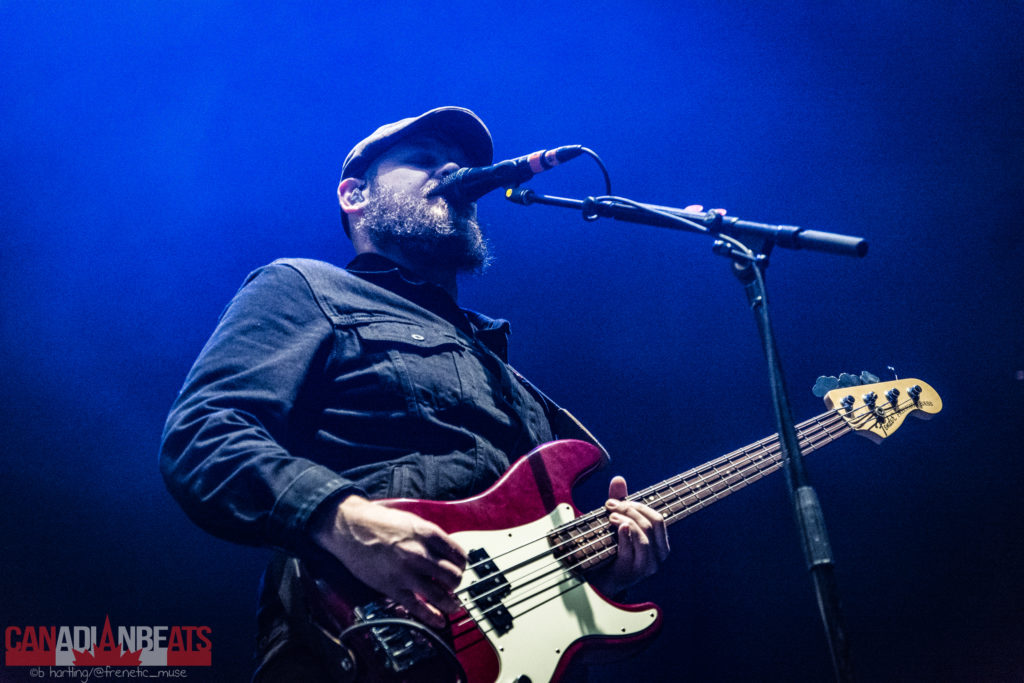 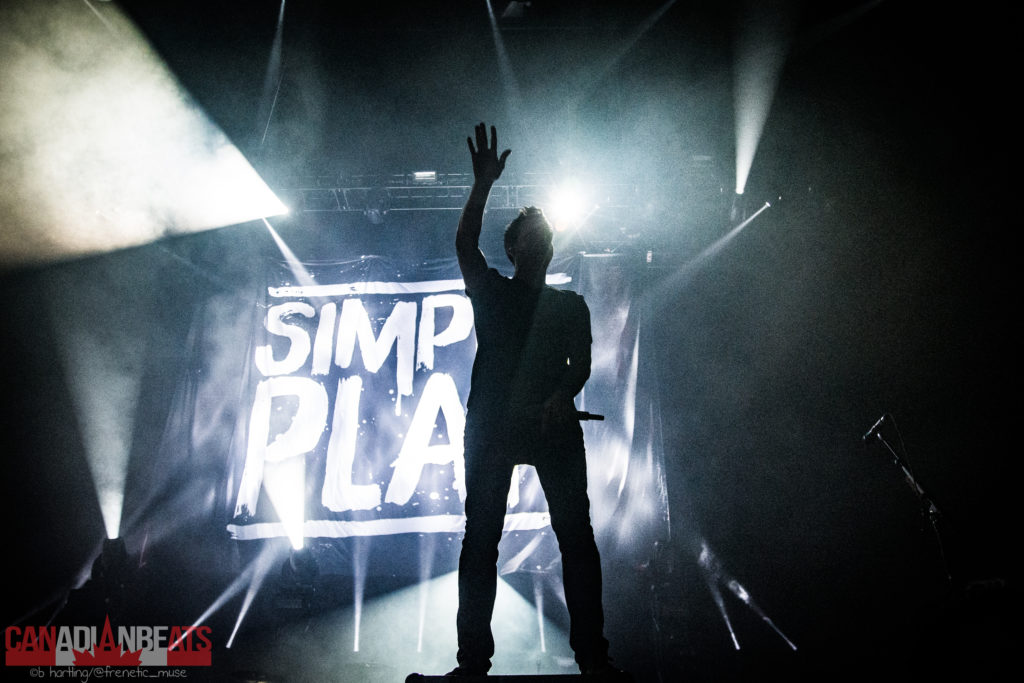 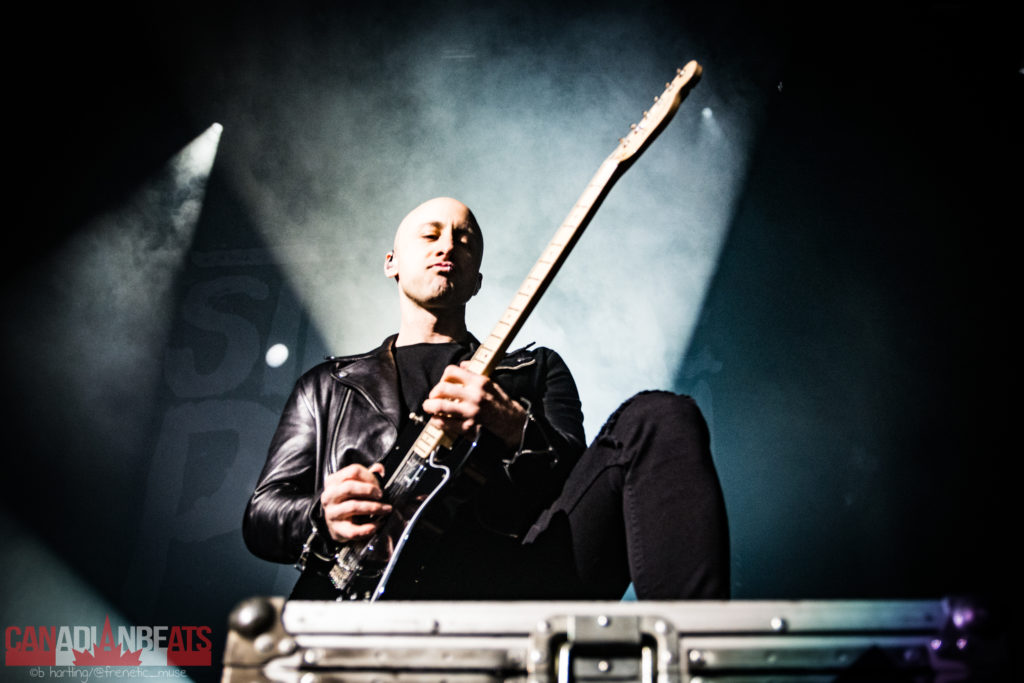 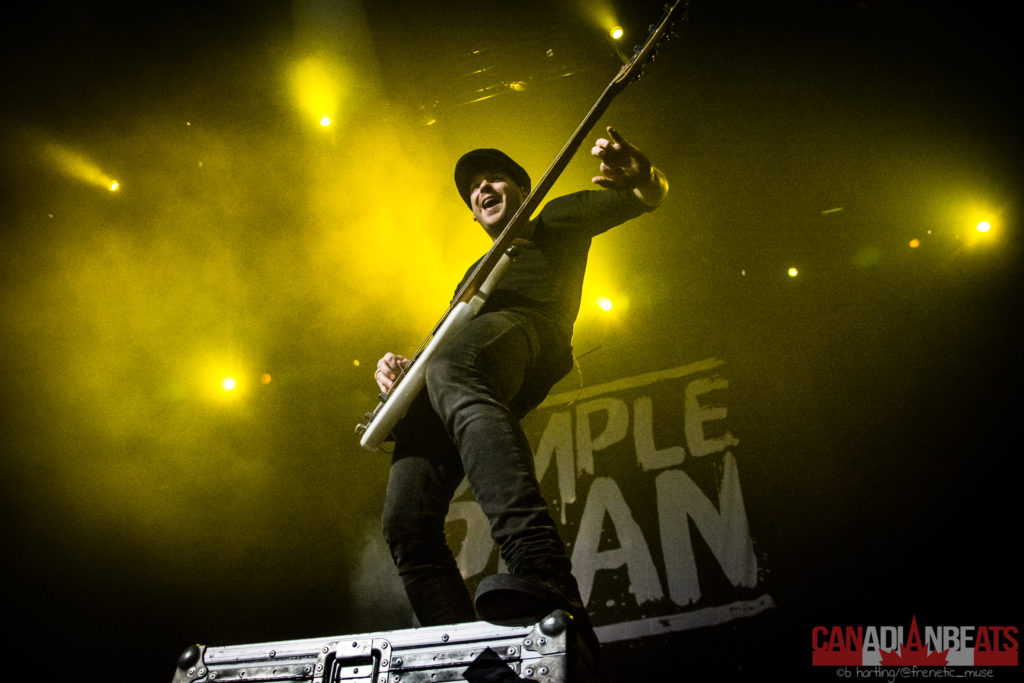 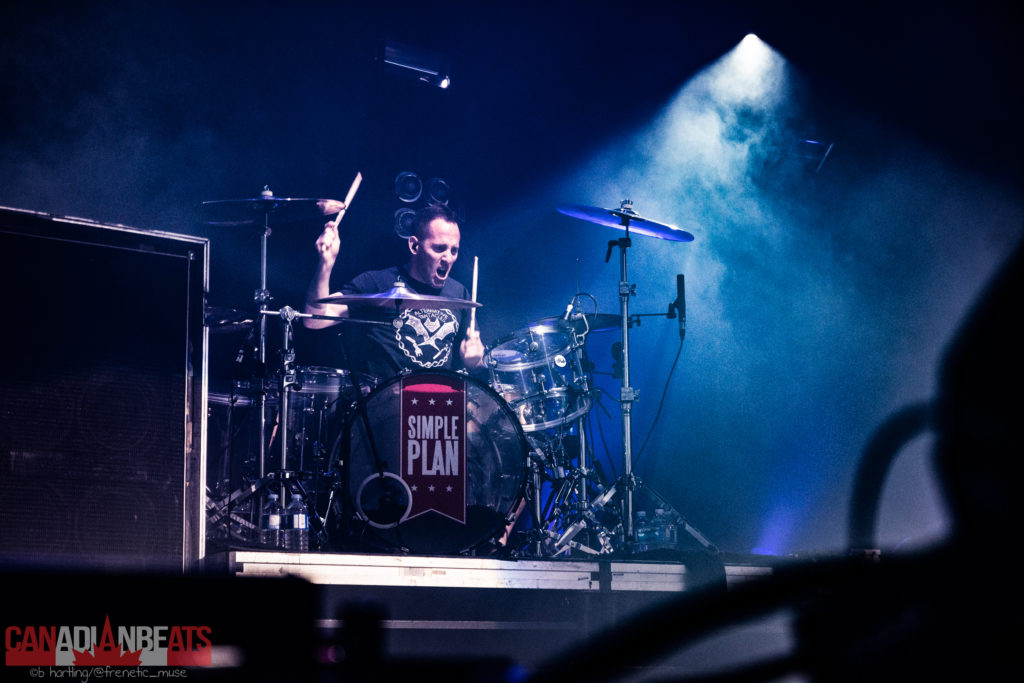 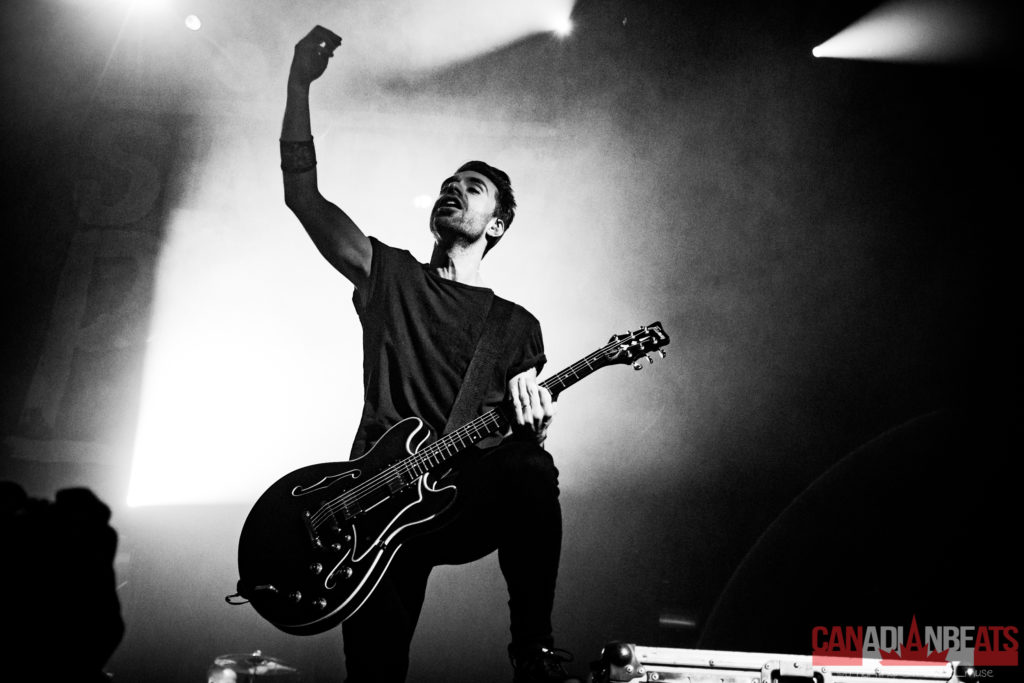 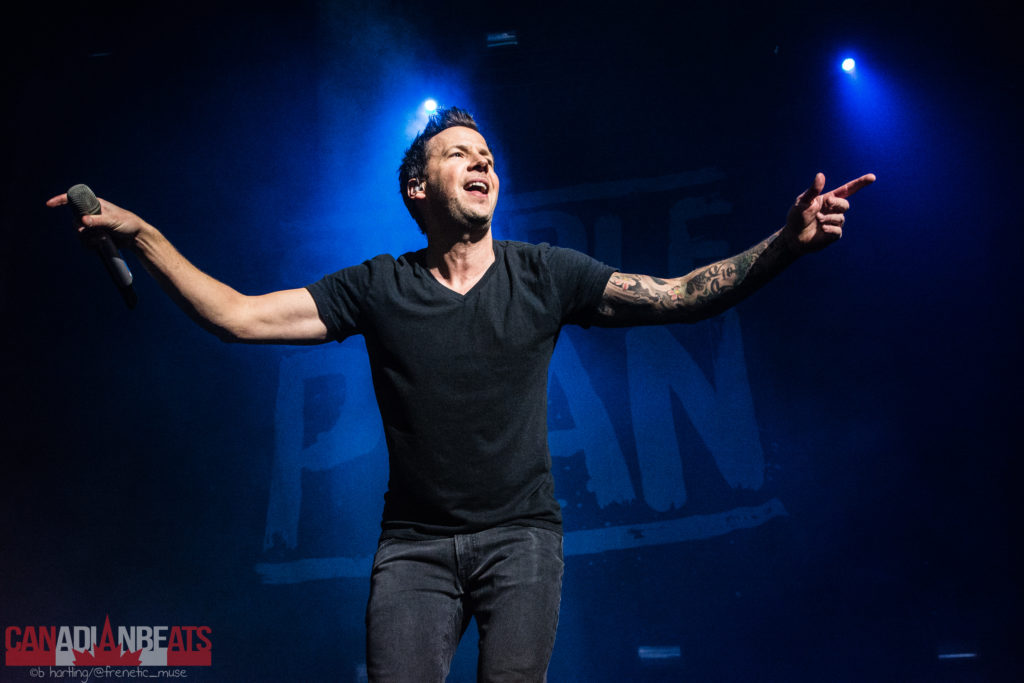