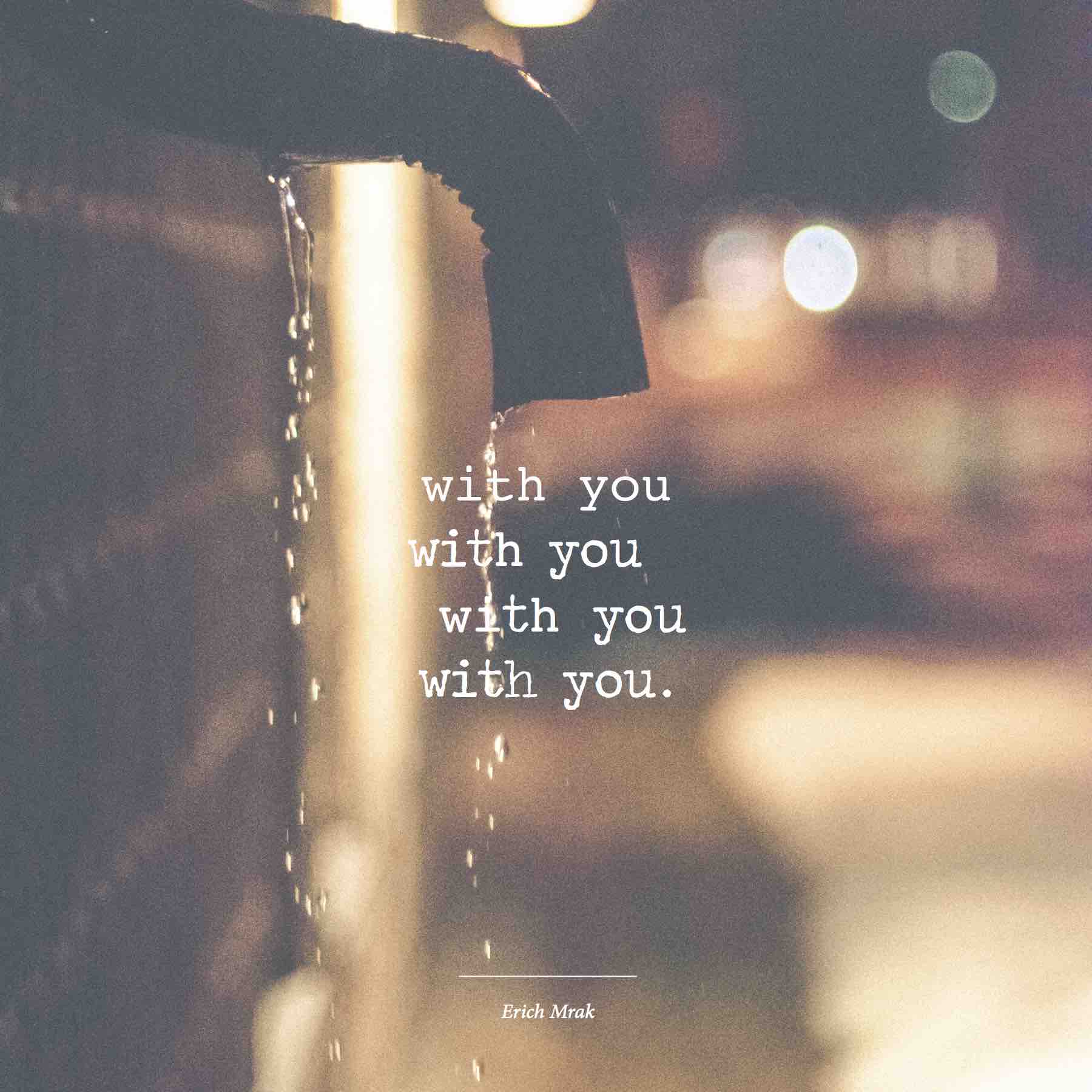 Ottawa based artist, Erich Mrak just released his second single this year, “With You”. The song is written by Erich and produced by Bento (Erich’s in-house producer). The single is more pop than some of Erich’s other songs, and is said to center itself around the “unwillingness to commit”. Stay tuned to Erich’s socials for more, as he has much more planned for 2017!