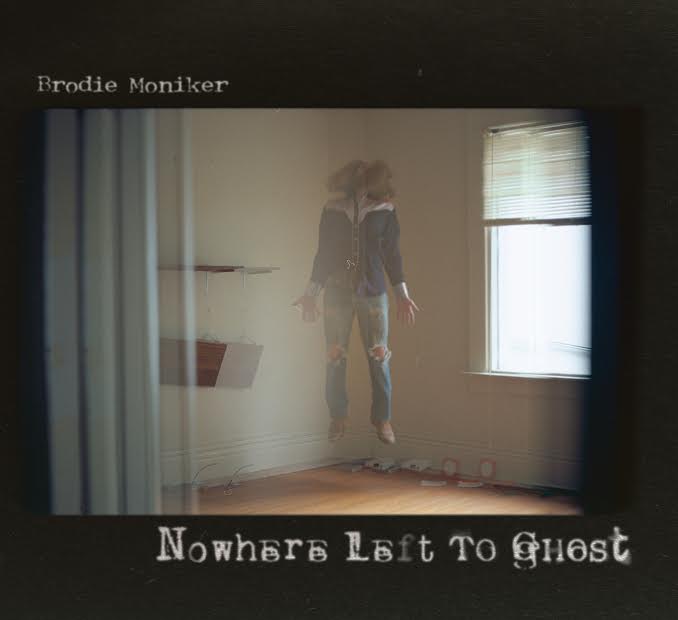 Brodie Moniker has been involved in the Canadian music scene for the last fifteen years, playing in bands, Pandacorn, Brain Sauce and Fancy Diamonds. Now, this Regina based artist is releasing his first solo album, Nowhere Left To Ghost.

With seven tracks on this debut release, you get hit with a strong mix of styles; blues, psychedelic rock and metal being three of these. With Drake Mark on drums and Steve Leidalon on bass, the 3 musicians created an album that’s full of musically diverse songs which come together to generate a strong, yet unique release.