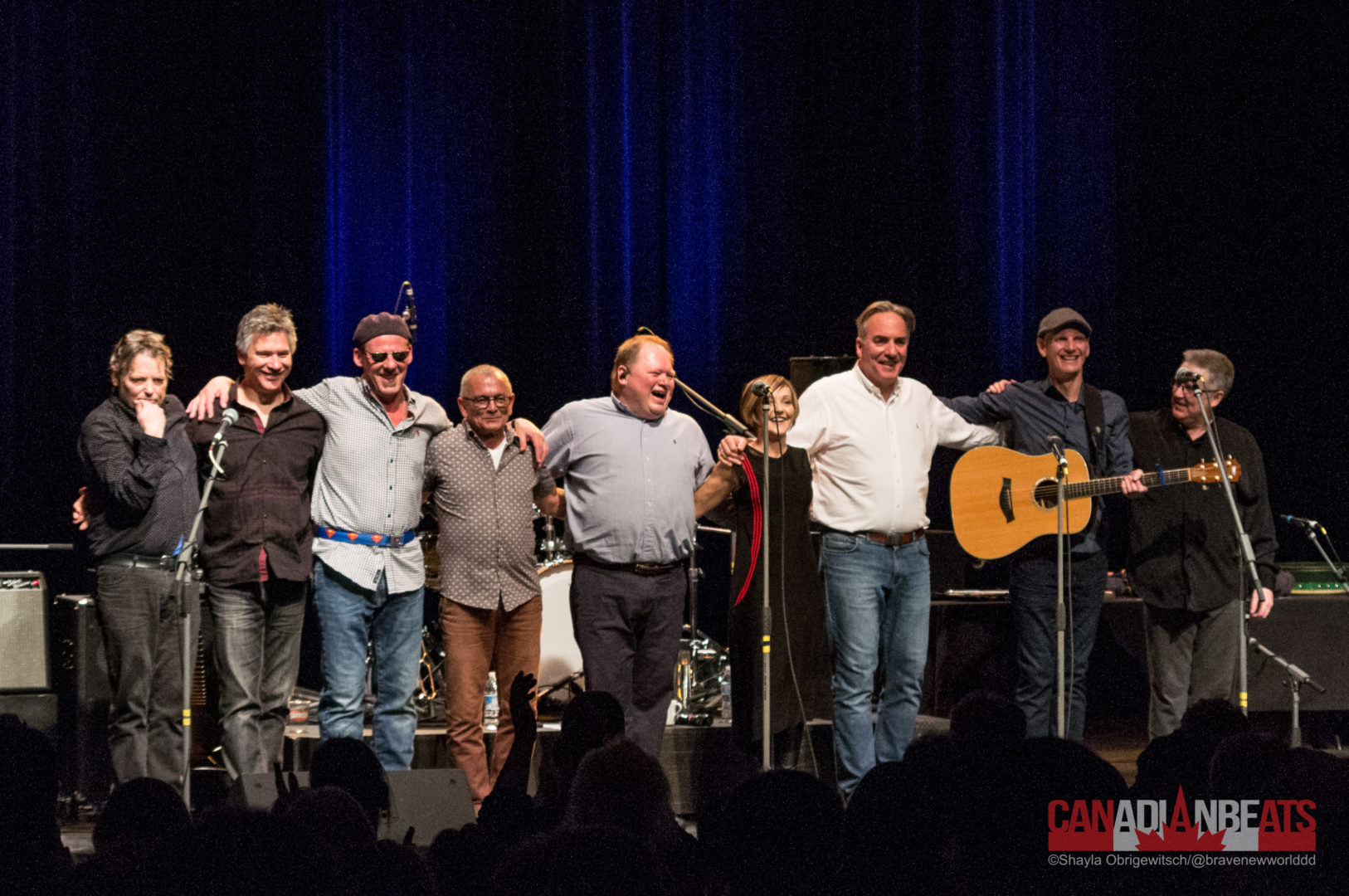 Heather Rankin is well known for being a part of the musical group, “The Rankin Family,” in which she performed with four of her eleven siblings. She started the night by introducing herself as “Lady Gaga” and went on to sing old family Rankin songs as well as songs from her first solo record, “A Fine Line” which was released in April of 2016. She mentioned that this album took 3 years to write, and it should have been called “The Long Line” instead! Heather is currently nominated for two East Coast Music Awards with this record, as well as a Juno Award.

As well as her family and solo songs, Heather also performed a cover of “Everybody Wants to Rule the World” by Tears for Fears which was greeted with many cheers as she began. A couple of Rankin Family songs that she performed were “Down by the Sally Gardens,” which Ian McKinnon from Rawlins Cross joined her for; as well as fan favourite “Fisherman’s Son.” From her solo album she performed “I Got Your Back” which was written for her husband, as well as “Sitting in a Café,” which was written while recording in LA and feeling lost there. Heather showcased her voice and talent through slow songs, as well as quicker-paced songs, which got the crowd going. Heather Rankin is also one of 150 ambassadors for Canada’s 150th Birthday this July, and sported a jersey during her last song. 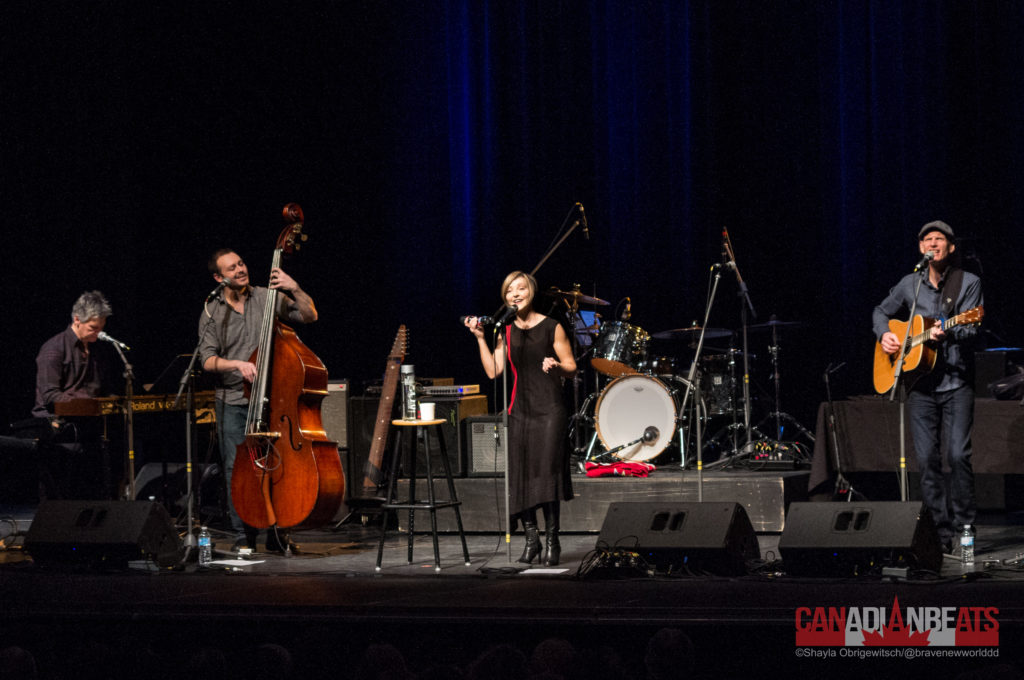 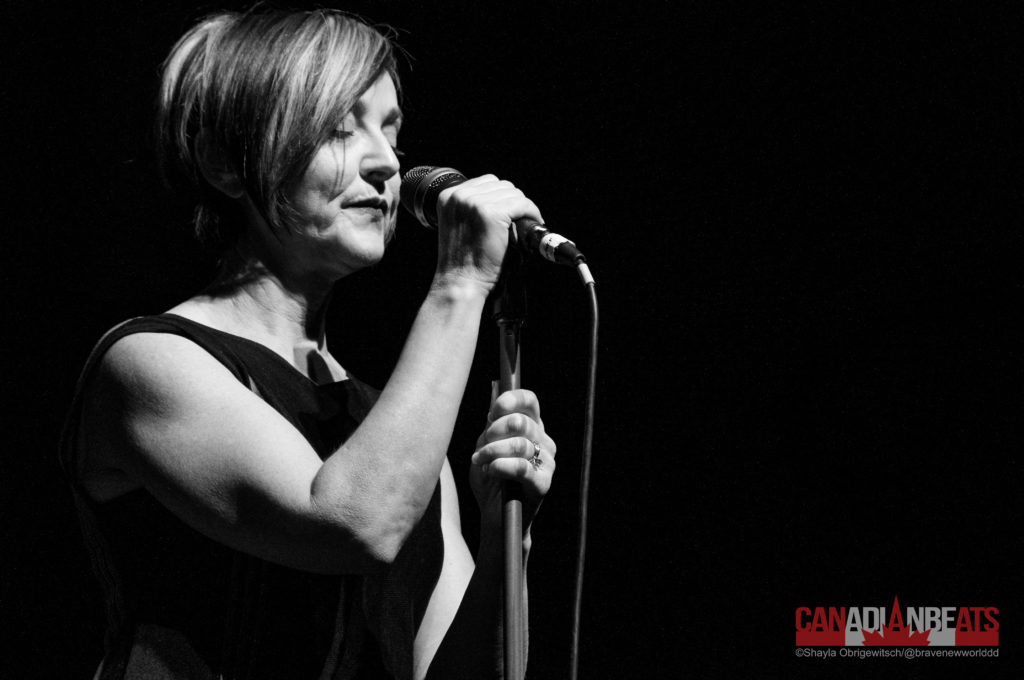 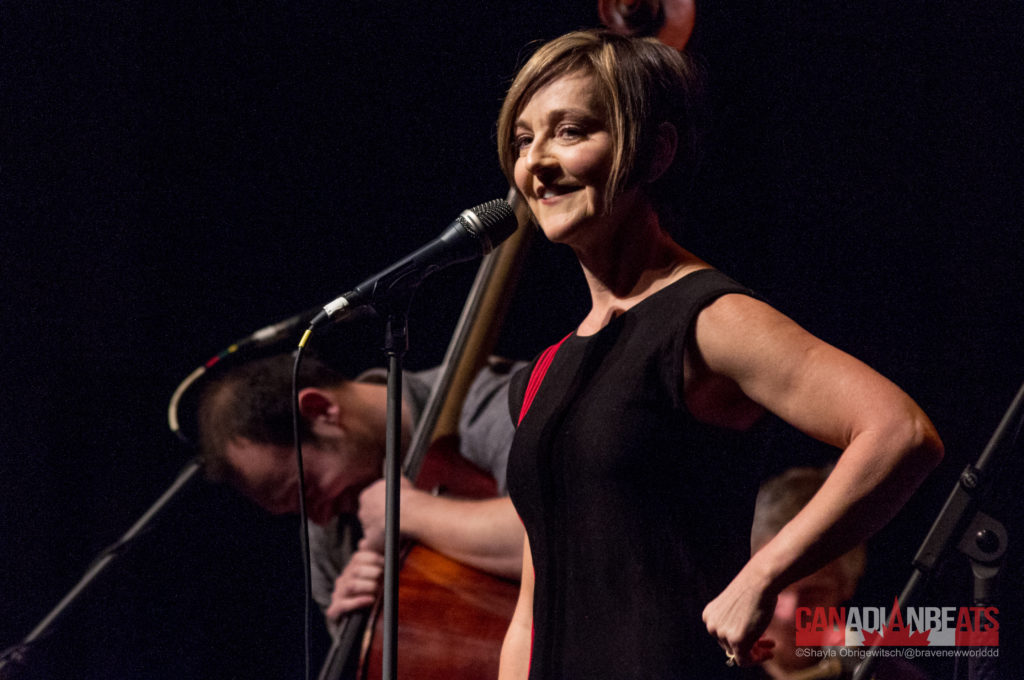 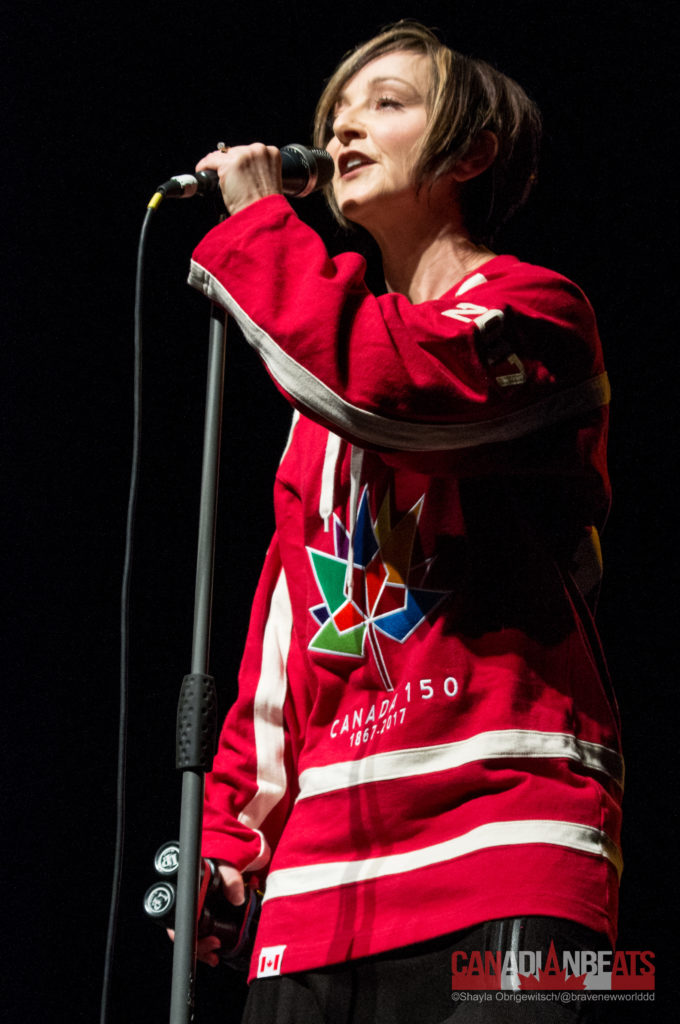 After a 30-minute intermission, the theatre was graced with a brief set by Cape Breton singer and guitarist Mitch Poirier. In 2015, Mitch won the Atlantic Canada Under 19 Guitar Competition, and is on his way to becoming a rising star. He sang as well as played strictly an acoustic song with his guitar for the crowd. Rawlins Cross came on stage directly after his performance. 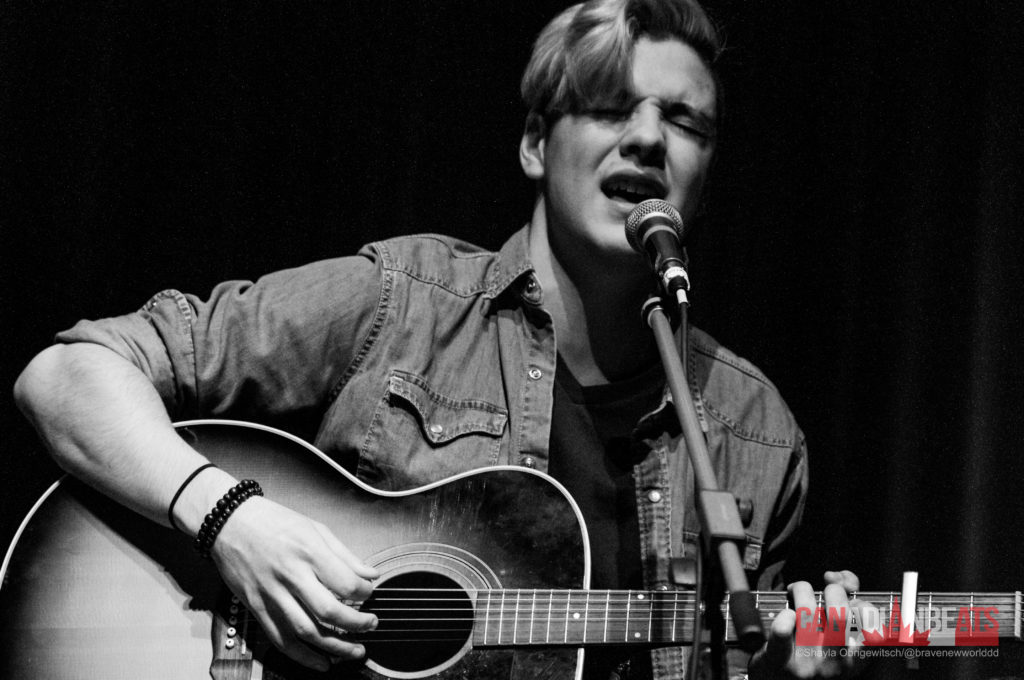 Rawlins Cross is a folk and Celtic group that formed in St. John’s, with members hailing from Prince Edward Island, Newfoundland, Ontario and Nova Scotia. They exploded onto the East Coast music scene in 1989 with their album “A Turn of the Wheel” and video single for “Colleen.” They told the story of how they sent their video out to MuchMusic in Toronto in a box with a lobster, the video went into rotation, and they were then “on their way to fame and financial embarrassment.” The band had the crowd clapping along to the beat of their songs which featured many different instruments such as the bagpipes, a hand drum, harmonica and various stringed and woodwind instruments.

They played hits such as “A Matter of the Heart,” “Some People,” and “When My Ship Comes In.” They also mentioned how they were in the studio recording 6 new songs in January, and the album will be out “sometime in the future,” and performed their new song “Rock Steady” for the crowd. Rawlins Cross’ last song they performed was “Reel ‘n’ Roll” which fans immediately recognized and applauded as it is one of their more well-known songs. Following the song, they received a standing ovation and immediately came back to the stage before the whole band even left! They were joined on stage by Heather Rankin to perform “Tell My Ma” by The Rankin Family, originally by Gaelic Storm. 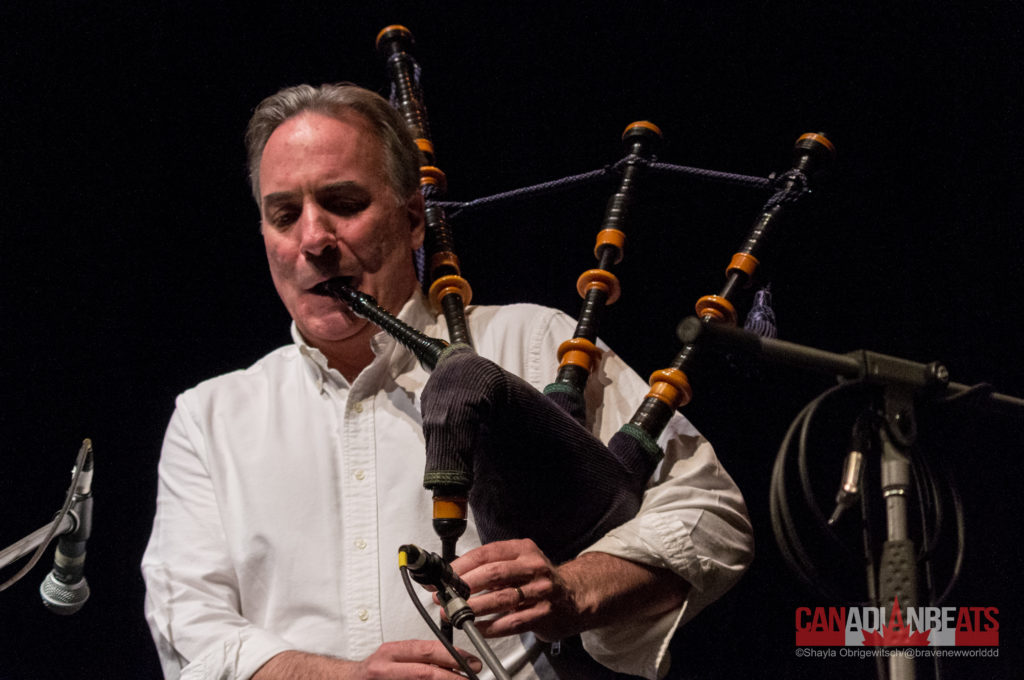 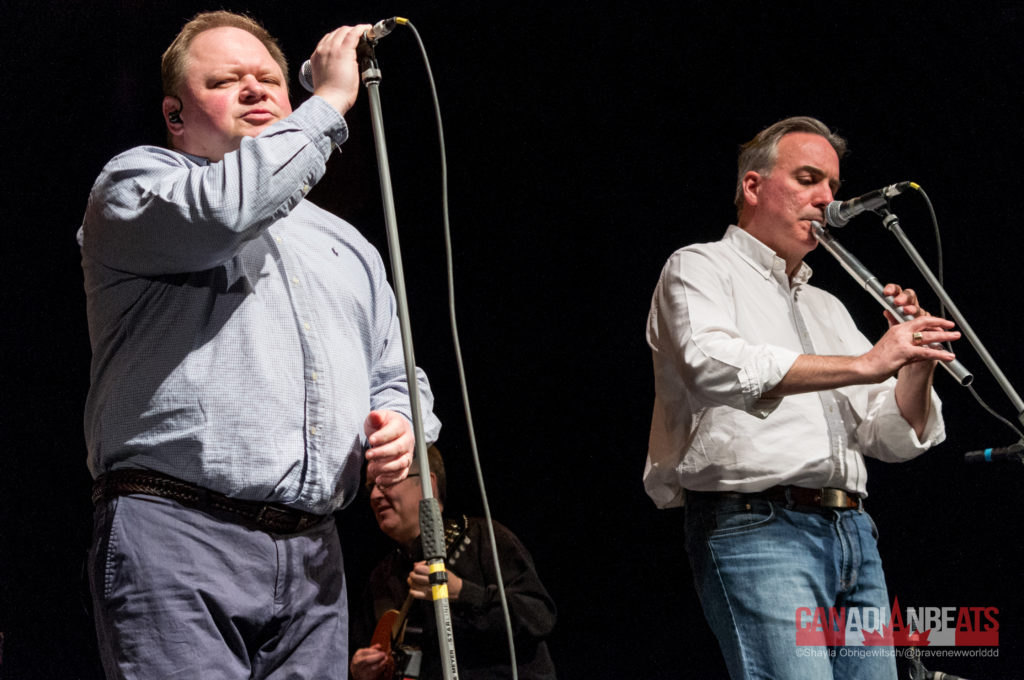 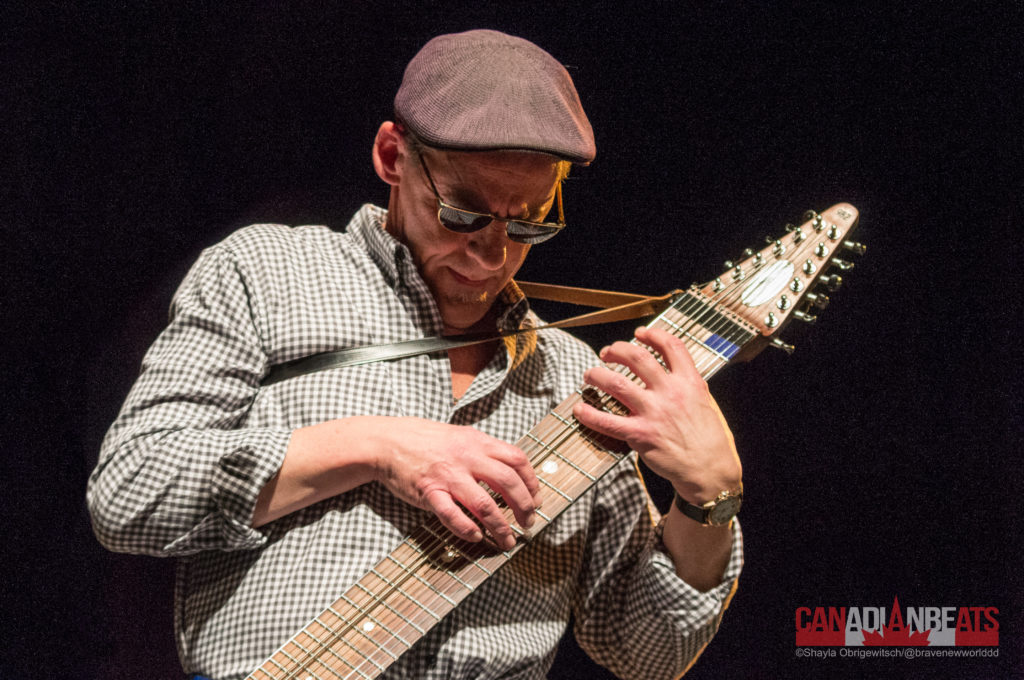 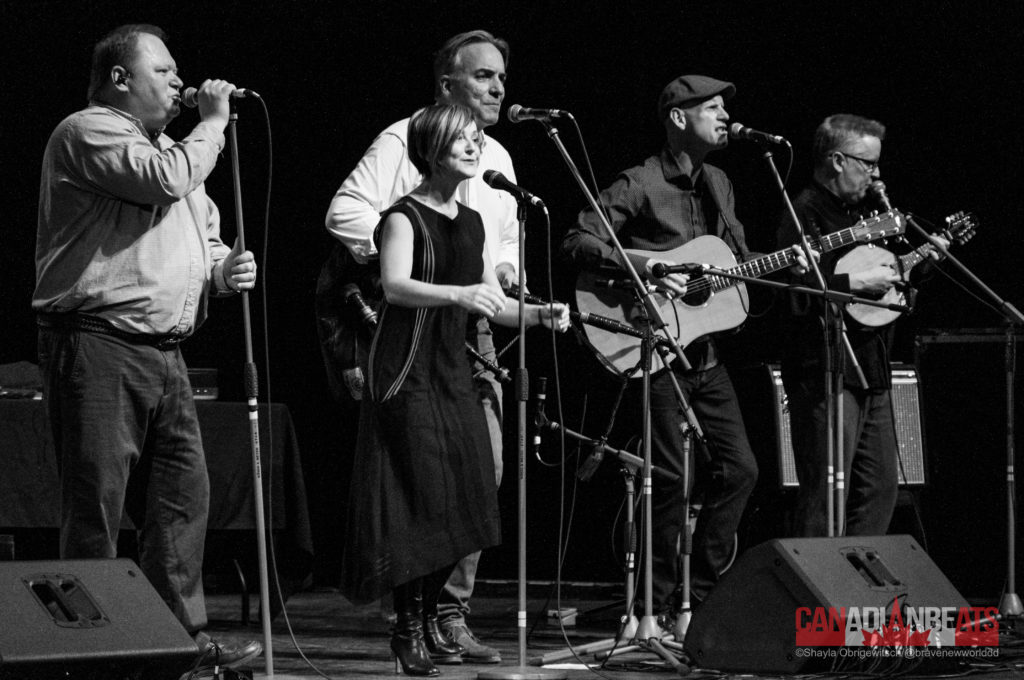 The night was full of great music and extraordinary talent by local artists. GroundSwell Music Festival featured The Stanfields on Friday night and Ria Mae will be preforming Saturday night who I also have the pleasure of covering!

For more photos from Day 1 of Groundswell Music Festival, head to our Facebook page!