Top 10 acts to check out during East Coast Music Week

With East Coast Music Week fast approaching, you’re probably thinking “there are so many bands playing that I don’t know, how will I know which bands I shouldn’t miss?“. Well, we’re here to help you with that. We hear a lot of great music and see a lot of great shows working with Canadian Beats, so I’ve gone through the showcasing artist list and while I’d love to list them all, I’ve narrowed it down to my top 10 acts that you shouldn’t miss in Saint John. 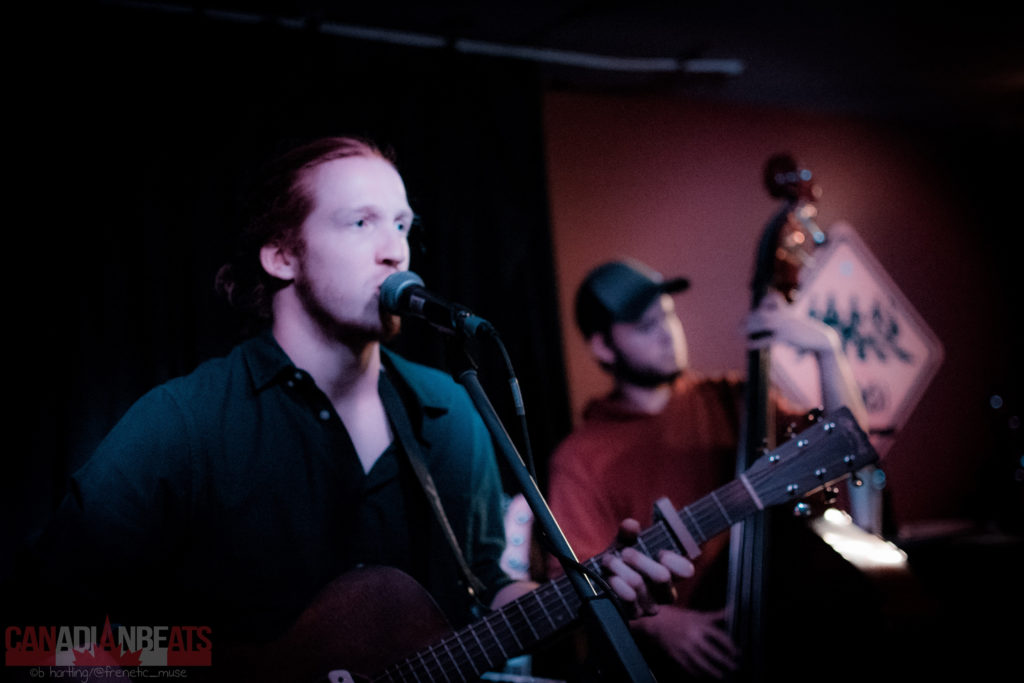 9. David In The Dark 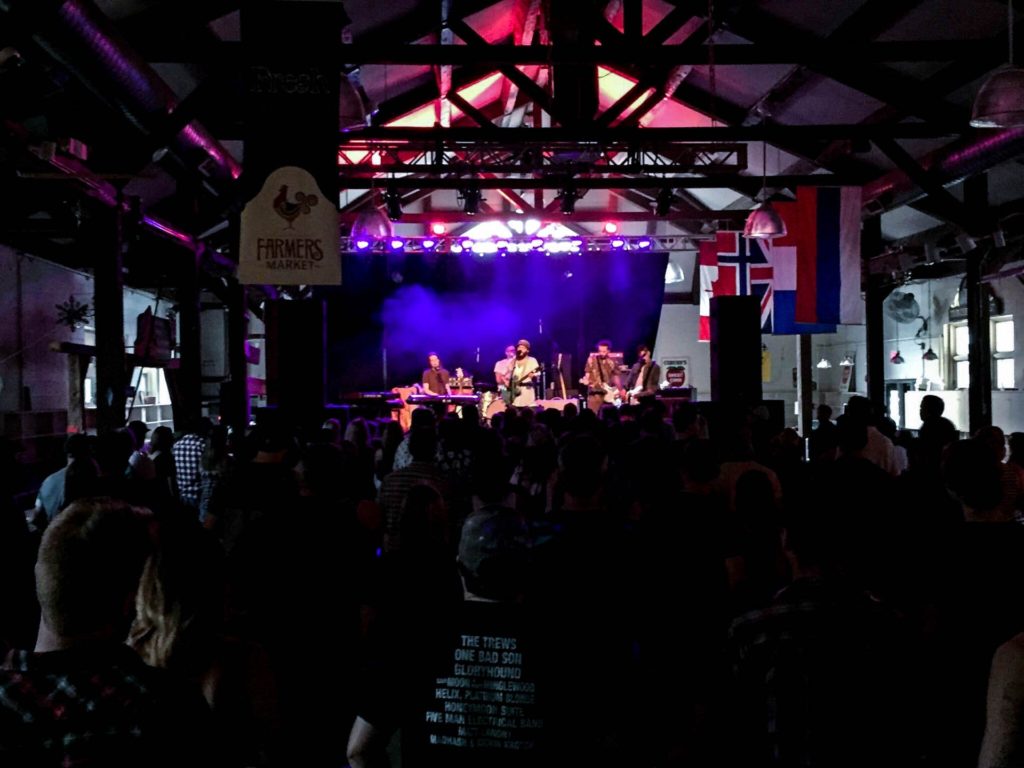 Gearing up to play some summer shows across the country, this is your chance to catch David In The Dark and you definitely shouldn’t miss it. 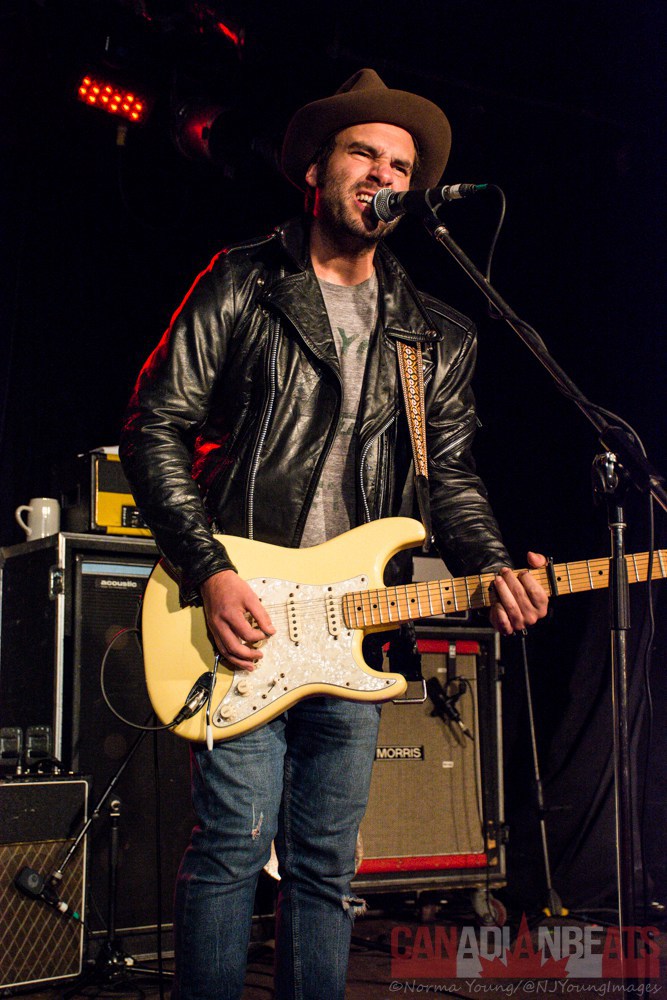 No one can deny a good rock show and Adam Baldwin can definitely put one off. When he played in St. John’s just a few months ago, social media was buzzing with great reviews of his show. 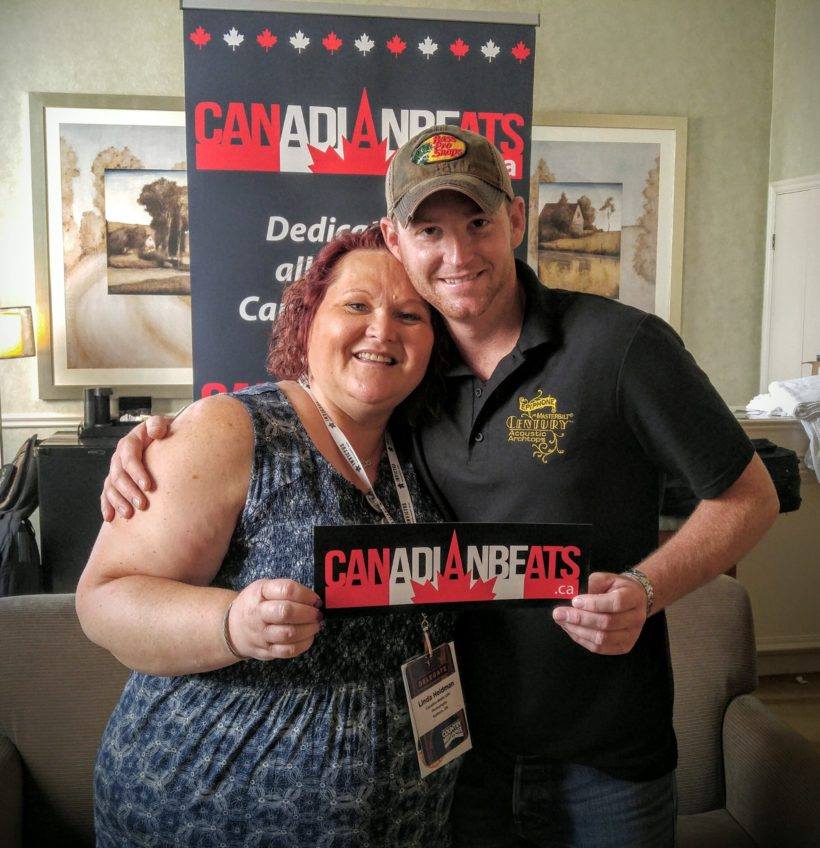 You know we love country music over here at Canadian Beats, and Tristan Horncastle is definitely one of our favourites. Nominated for Country Recording of the year, 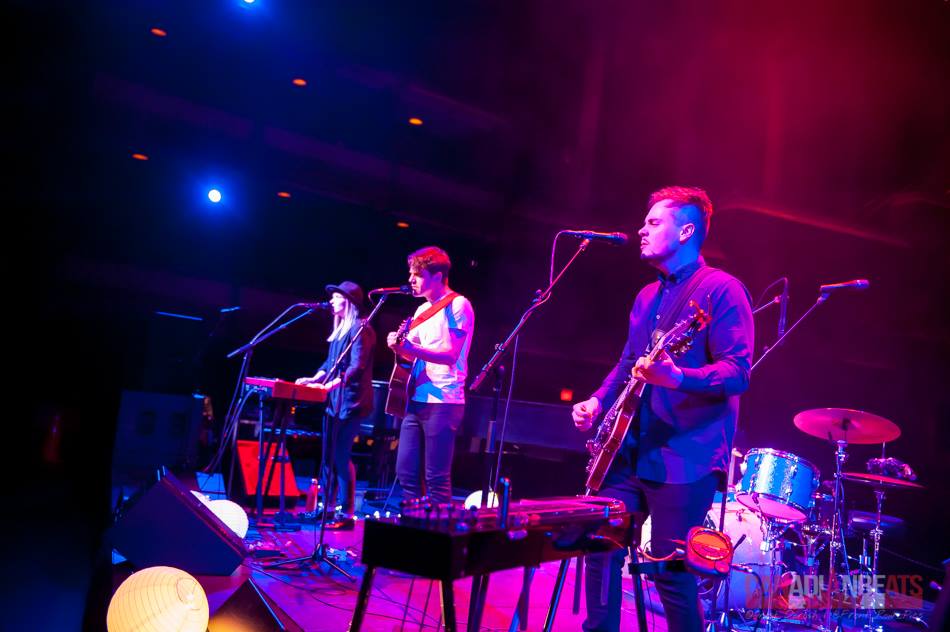 When 3 successful musicians join together to make a trio, you know it’s going to be good and Port Cities are no exception to this. They’ve got a brand new album to share with you at their showcase. 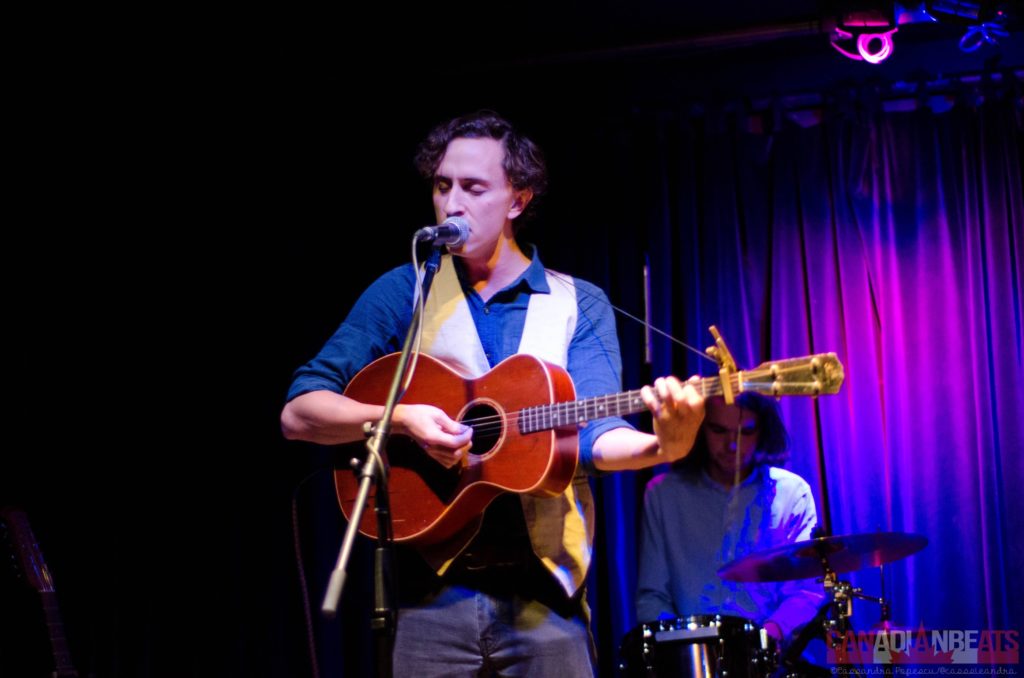 Placing in the top 4 of CBC’s Searchlight competition in 2016 should be enough to convince you to catch this up and coming talent from PEI. If that isn’t enough, his latest EP send 8 weeks on the CBC Radio 2 Top 20 and two of those were at number one. If you want to know, who’s going to be the next big thing, check out his showcases. 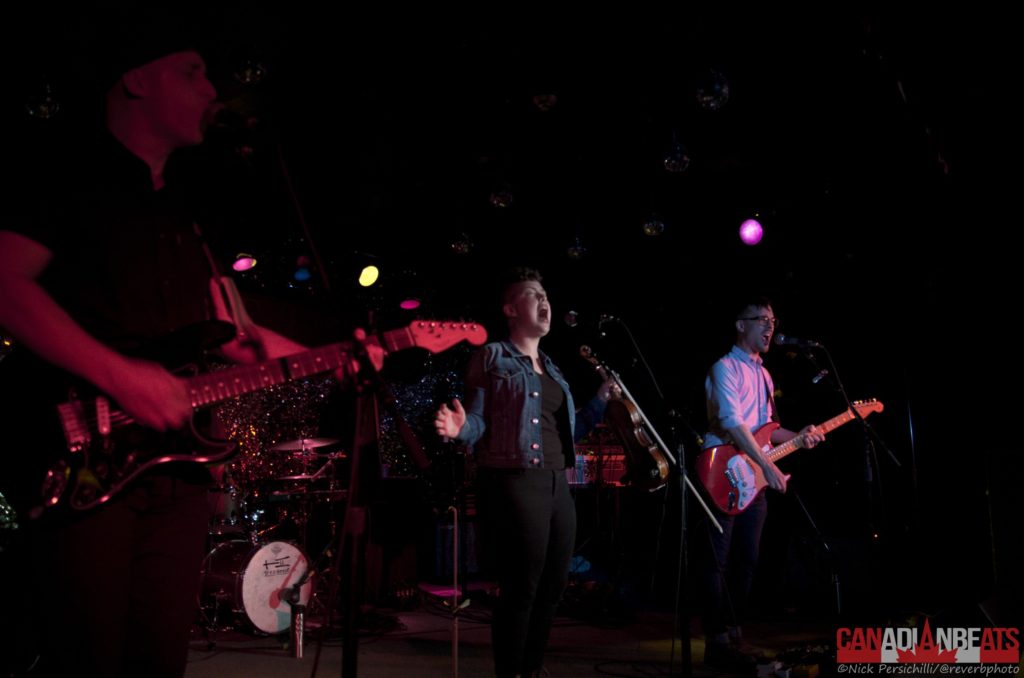 Hillsburn recently played a string of shows in Newfoundland and while I missed it due to a crazy wind storm, social media was buzzing about all of the shows. 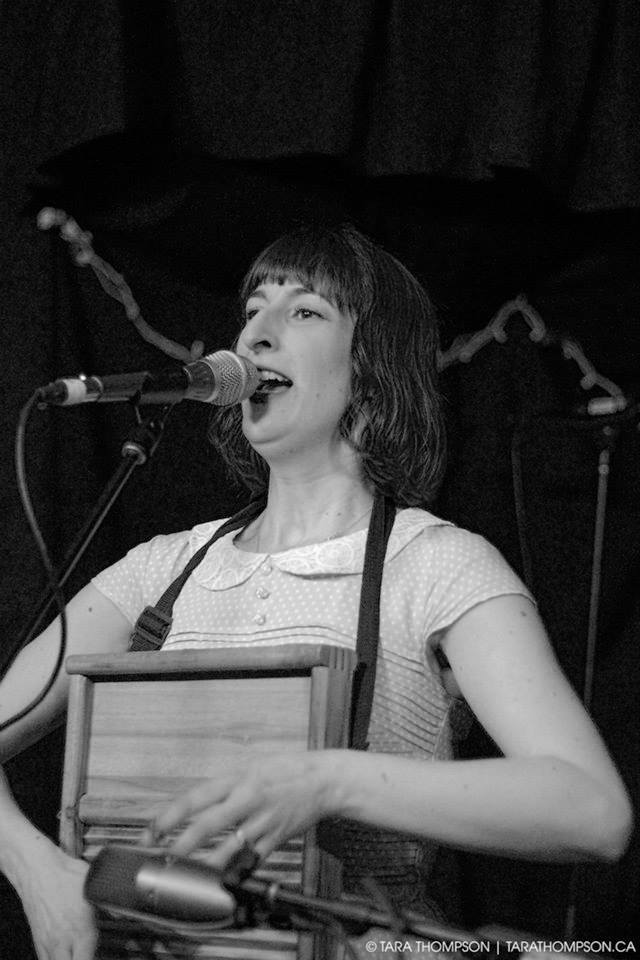 The first time I heard of Tomato/Tomato was at ECMW 2015  in St. John’s and to this day, I still think about their set. It was like nothing I had ever seen before and it was incredible. If you’re looking for something different, this is the band to catch. 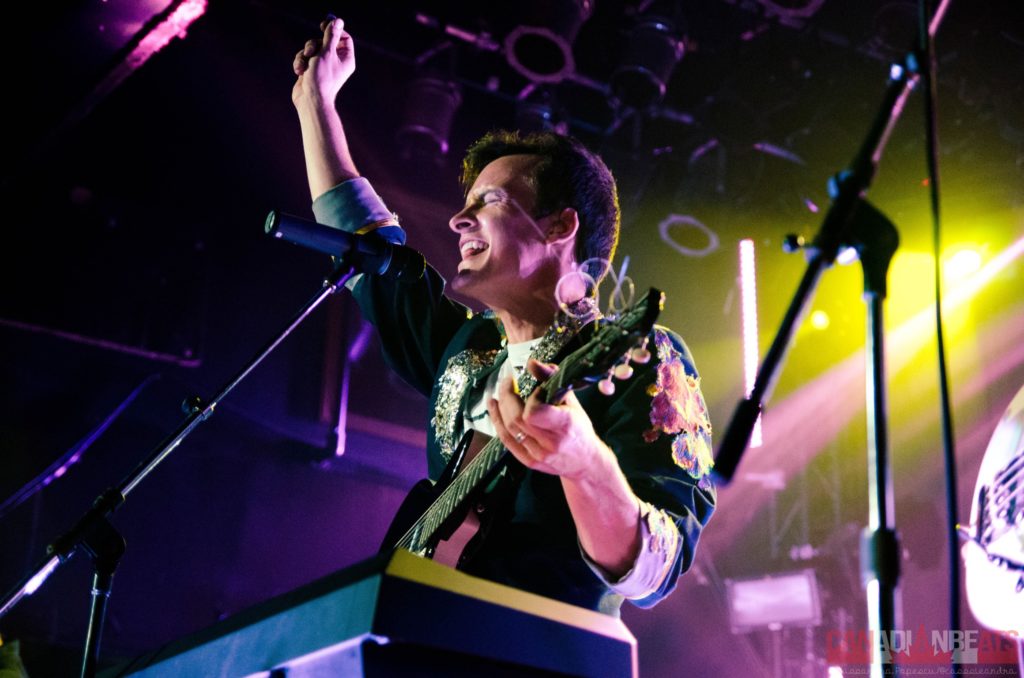 Full Colour has a pretty prominent spot in my playlist for the last few months of 2016 and I was very excited to start my 2017 concert run with my first Paper Lions show. I know I won’t be missing them anytime they come through my city and I definitely won’t miss them at ECMW either. 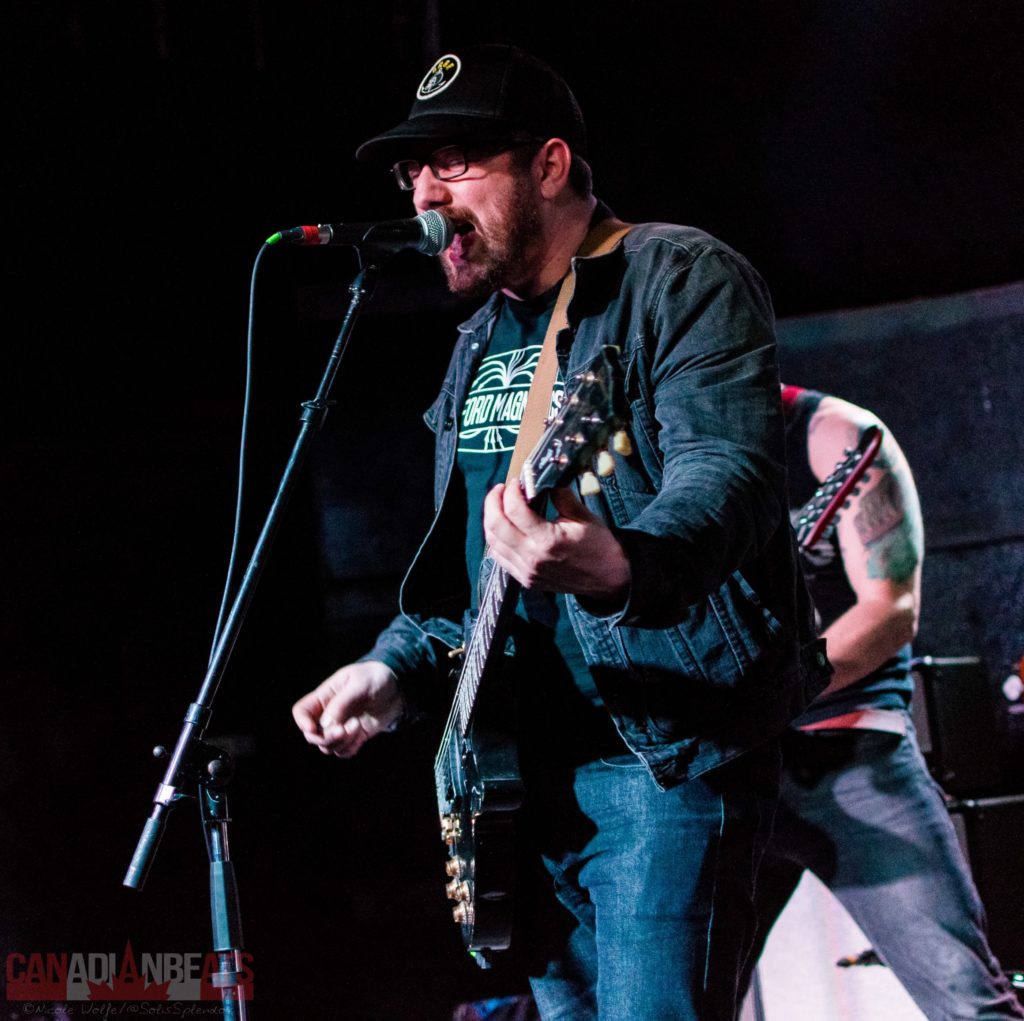 The Motorleague are hands down one of my favourite bands from the East Coast and probably my favourite band to see live. They put on one of the most high energy shows. With four nominations this year, it’s easy to tell they’re a band you shouldn’t miss.