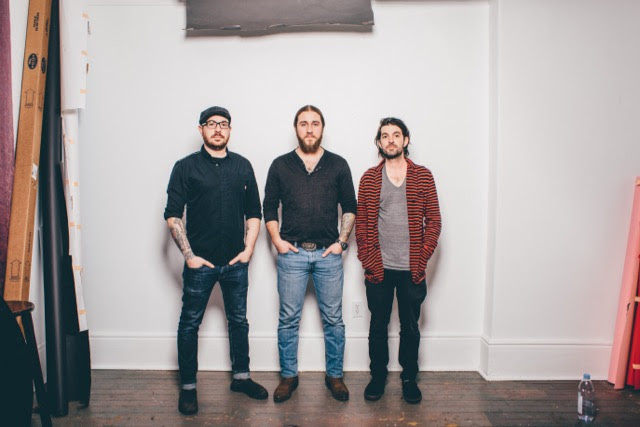 Burlington, ON based band, Say Yes have announced Ontario tour dates in support of their debut album, Real Life Trash Mag, which is now available via Dine Alone Records. The tour kicks off in Waterloo on April 20, and continues until the end of the month. If you’re able to catch Say Yes on this tour, go for it!

Related ItemsBurlington ONDine Alone RecordsListen Harder PRontarioOntario MusicSay Yestour dates
← Previous Story “Might As Well Be Me,” the Latest Single Released by Chad Brownlee is Stellar
Next Story → Doc Walker Release “Heart of the Heartland,” Their First Single From the Upcoming Album Weathervane